German guitarist and music composer Manuel Göttsching has passed away at the age of 70. The electronic music pioneer died peacefully at his home on Sunday, December 4, in the presence of his family.

The cause of his death has not been confirmed. Göttsching was famous as the leader of the West German krautrock group Ash Ra Tempel. He also released several tracks as a solo artist. Continue reading to know more about the musician’s life and career. 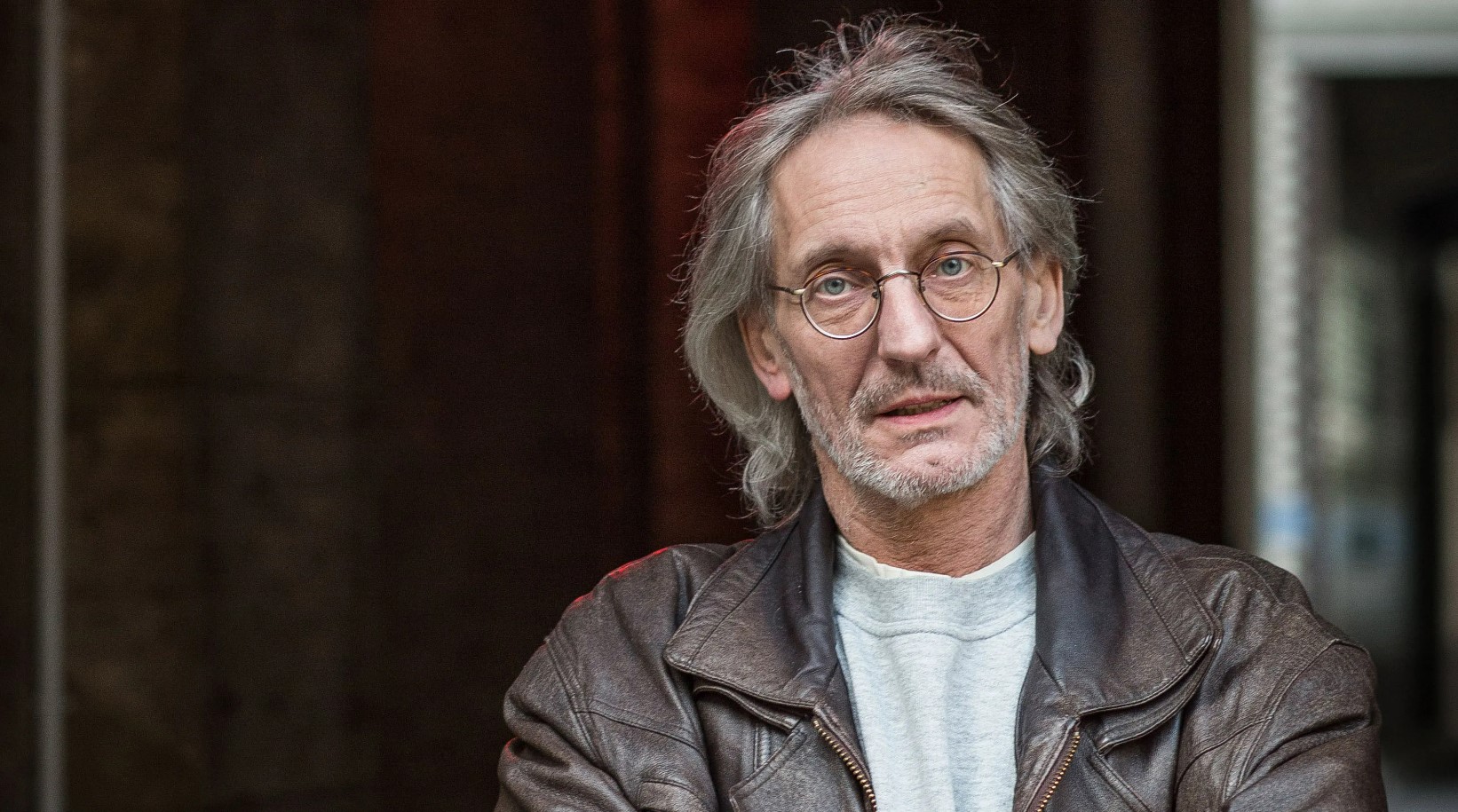 The news of Göttsching’s demise was announced on his official website with a statement that read, “Surrounded by his family, Manuel Göttsching passed away peacefully on December 4th, 2022. The void he leaves behind we want to fill with his music and loving memories.”

“When your fingers touched the strings of a guitar, the world stood still. May it stands still and bring you back to us whenever we hear you play. RIP,” it read further. The guitarist was born in Berlin in 1952. He founded Ash Ra Tempel with bassist Hartmut Enke and drummer Klaus Schulze in 1970. 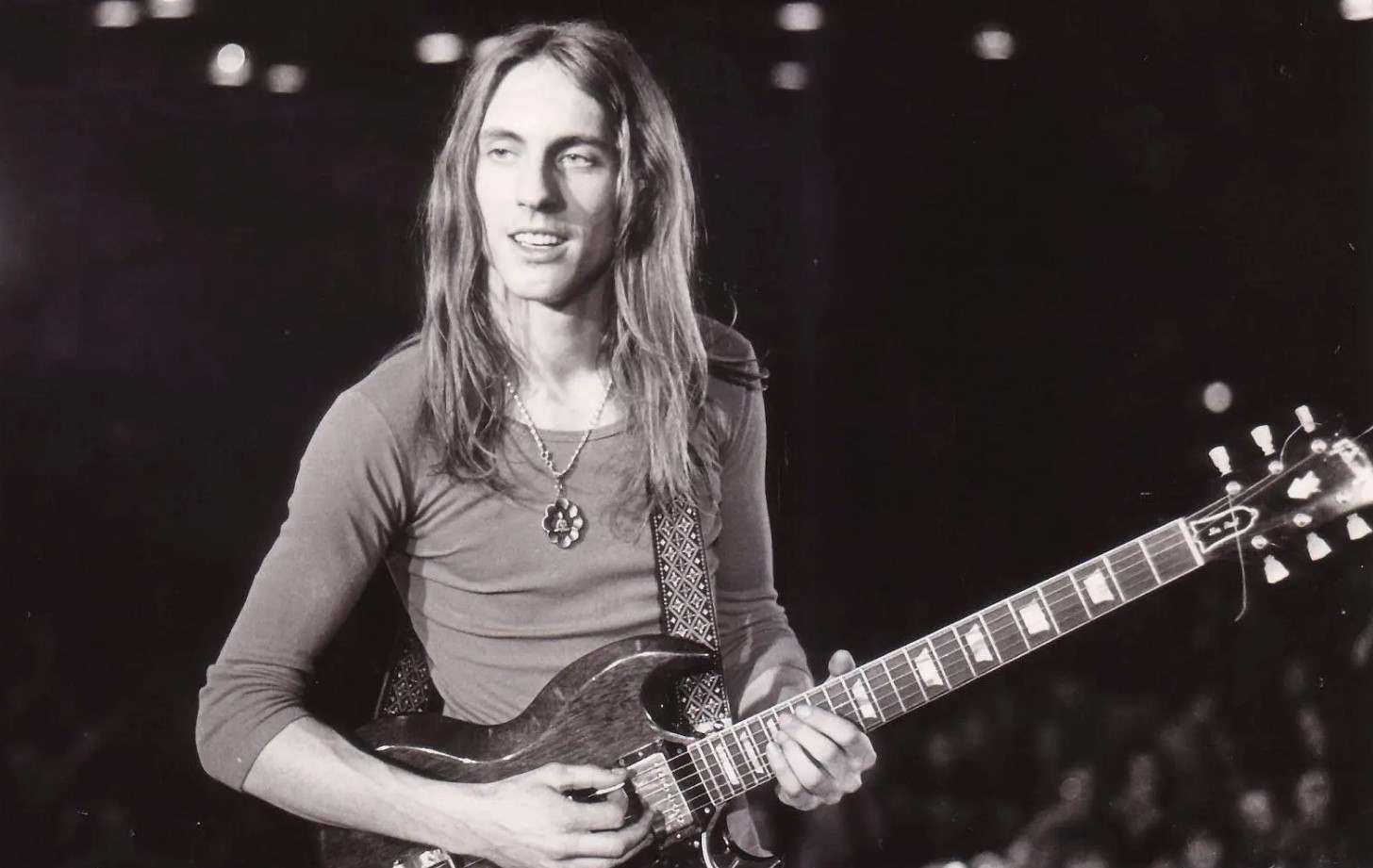 The group released five albums between 1971 and 1976 and emerged as the leader in the krautrock genre. Following the band’s split, Göttsching formed another group named Ashra in 1976. While the music of Ash Ra Tempel focussed more on psychedelia, Ashra was famous for its electronic tracks.

Göttsching Made his Solo Debut in 1975

The guitarist launched his debut solo album titled Inventions for Electric Guitar in 1975. The next year, he released New Age Of Earth under the label Ashra. He then followed up with Blackouts, Correlations, and Belle Alliance, and became one of the most influential guitarists of his time.

In 1984, Göttsching launched another solo album, E2-E4, named after the most popular chess move. The album sold poorly in the beginning but received a global fandom gradually. The electronic tracks in the album paved the way for house and techno music. 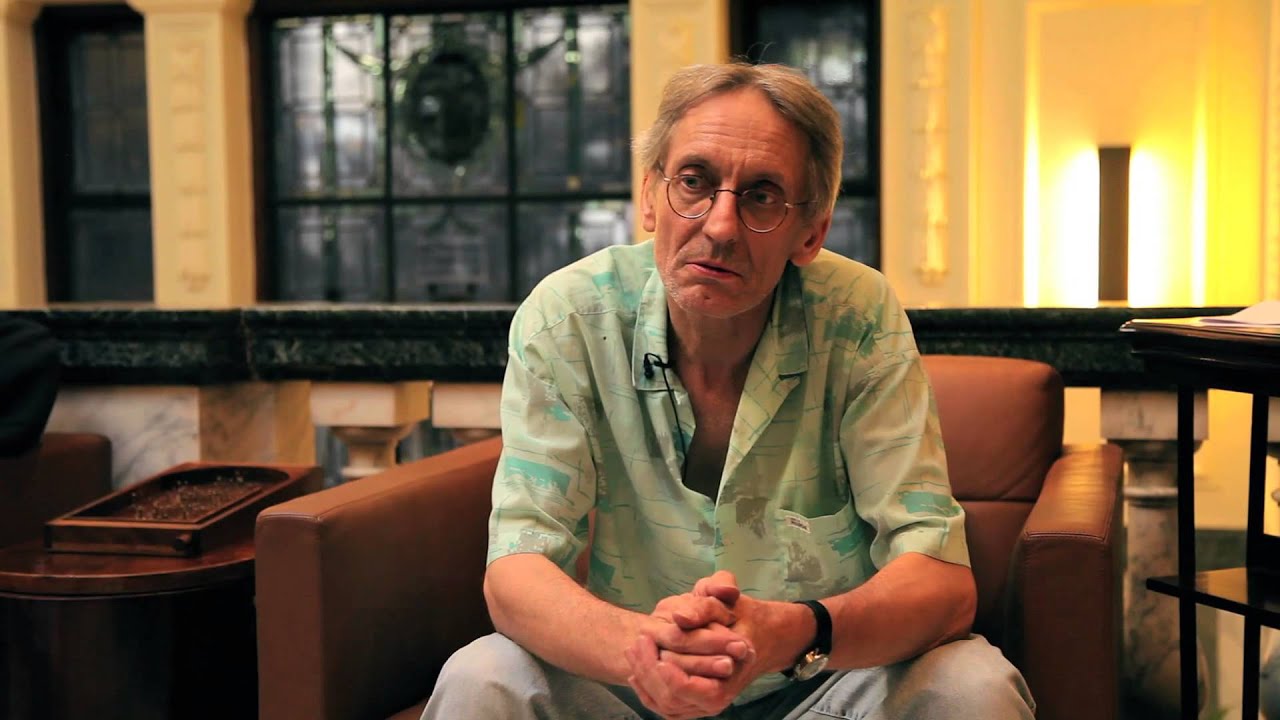 Tributes Pour in for the Late Musician

As soon as the news of Manuel’s demise broke, his friends and colleagues from the music industry started paying their tributes. Music production company DJ Food wrote, “RIP Manuel Gottshing 🙁 Saw the sublime E2-E4 live a few years back and it sent me in a trance.”

Electronic musician Robin Rimbaud tweeted a photo with the deceased guitarist and wrote, “Farewell to the magnificent Manuel Göttsching (1952-2022), whose E2-E4 connected Krautrock with minimalism and electronica, and has continued to inspire generations of musicians. Here we are in London in 2007 trying to look cool together.” 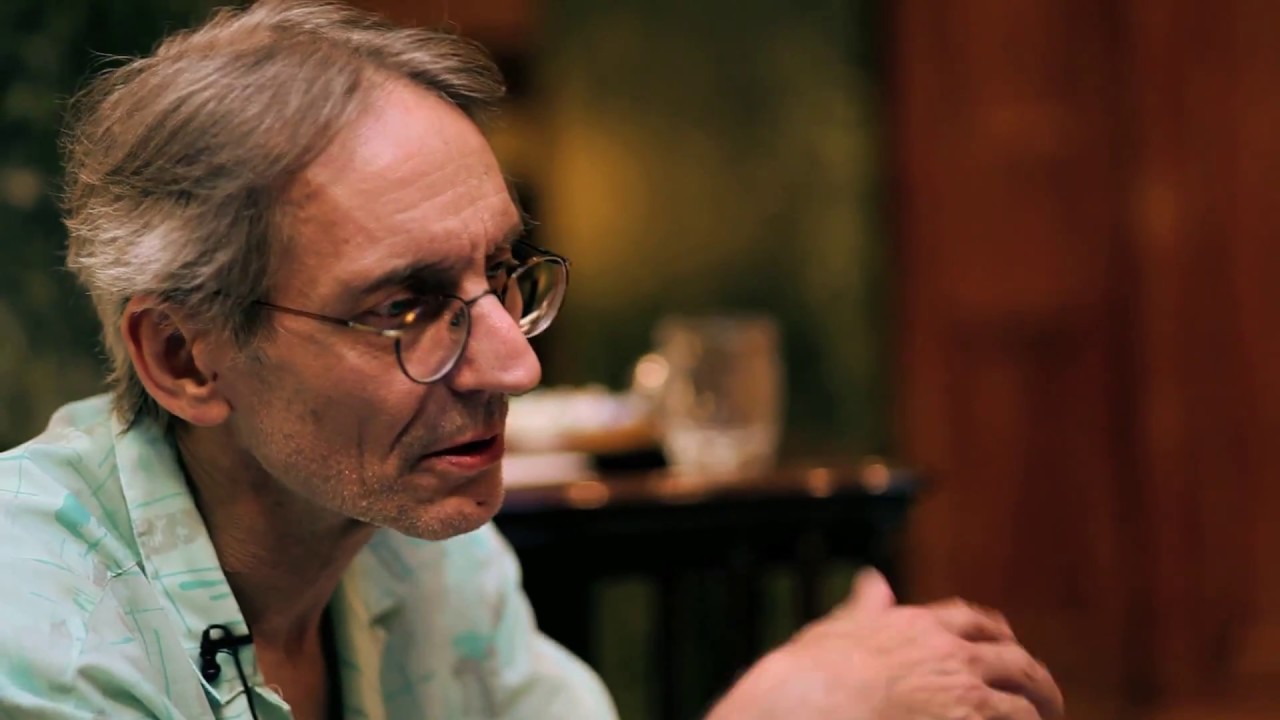 “I once tried to reissue E2-E4 for @Dominorecordco Manuel Göttsching patiently explained to me he would rather perform the work in concert at locations like the pyramids. These people are treasure in our lives. RIP,” penned Richard King.

Composer Ian Boddy tweeted, “Terribly saddened to hear of the passing of Manuel Göttsching who with his Ashra project was such a big influence on me during my formative years. I still find the track “Sunrain” to be one of the most uplifting, positive pieces of music I’ve ever heard.”

Our condolences to Manuel Göttsching’s family and friends. May his soul rest in peace!