Makeup Artist AJ Crimson Died: Who Was He and Cause of Death?

The founder and CEO of AJ Crimson Beauty, AJ Crimson, has passed away recently. The make-up artist’s death was reported widely on the internet.

Crimson was well-known for his extraordinary talent as well as his abilities as a makeup artist. Everyone adored him, and they are all in mourning over his passing. 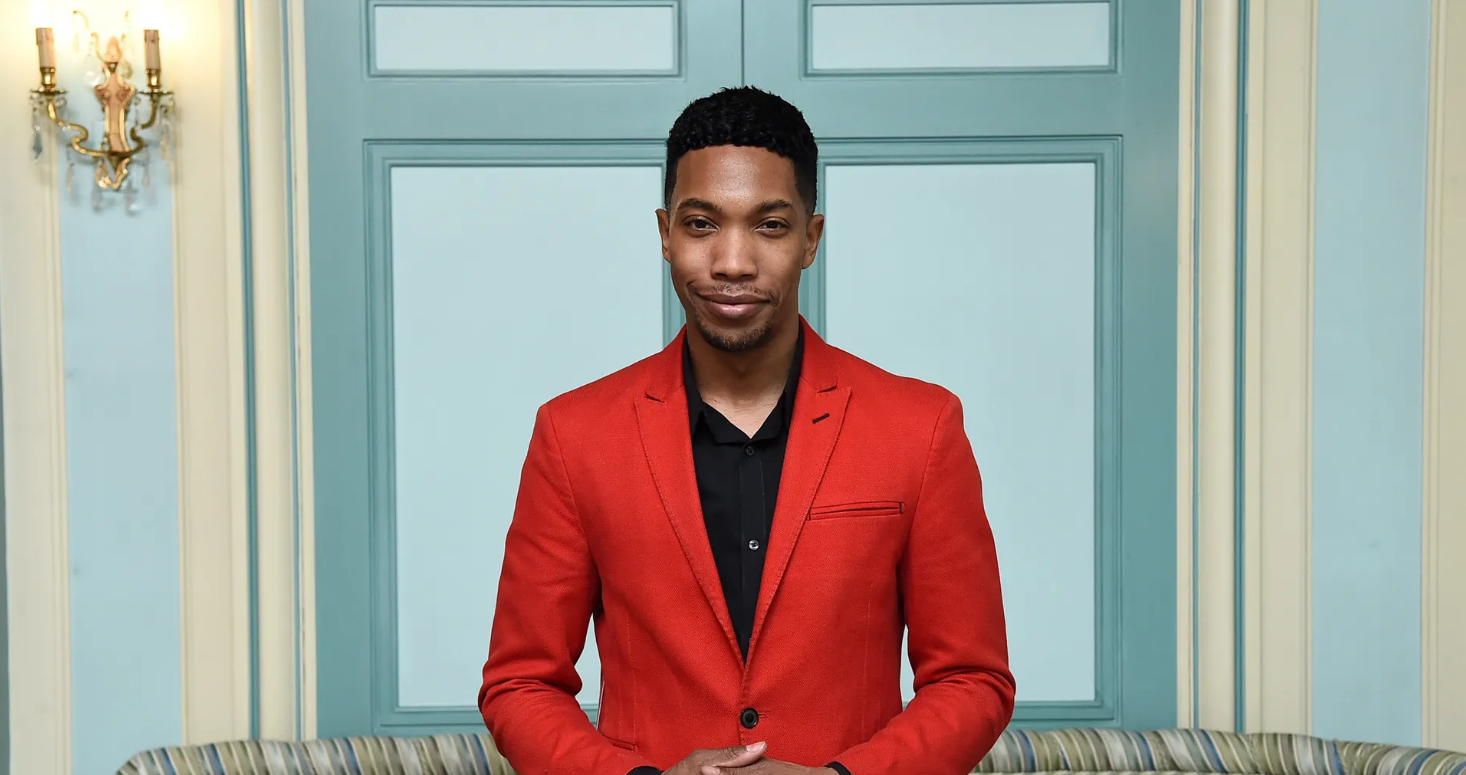 Along with having a beauty and skincare company, the well-known personality has since extended into a lot of lifestyle tips too. His work has also appeared in a number of well-known magazines, including Vogue and Glamour. Let’s talk about the renowned personality.

“You are the star. The makeup’s the co-star.”

The most intriguing aspect of AJ Crimson was that the personality was a self-taught makeup artist in the profession, which is not something we see every day. He was a brilliant artist who sadly passed away.

AJ was a business owner in addition to being a beauty rock star. AJ was well-known among celebrities, and his incredible cosmetics improved the natural beauty of countless megastars.

The previous statement was the go-to crucial concept that brought AJ Crimson this far, and he passed it down to everyone. AJ inspired everyone to appreciate themselves; as a makeup artist, he stated that it is your beauty that complements the makeup look, not the makeup style that showcases the beauty.

The rock star always encouraged us to be comfortable in our own skin, and his products empower us to do so.

Before anyone wonders, the cause of death for AJ Crimson has yet to be confirmed. However, rumors of his death sparked on the internet and left everyone in shock.

Many people mourned his death, saying that the world had lost a magnificent makeup artist and one of the purest souls today.

AJ was an absolute master of his profession. It’s exhausting to see so much death on the internet. We say that life is too short because the celebrity artist died barely 16 hours after posting on his Instagram story about acquiring a new passport. That’s truly quite shocking. 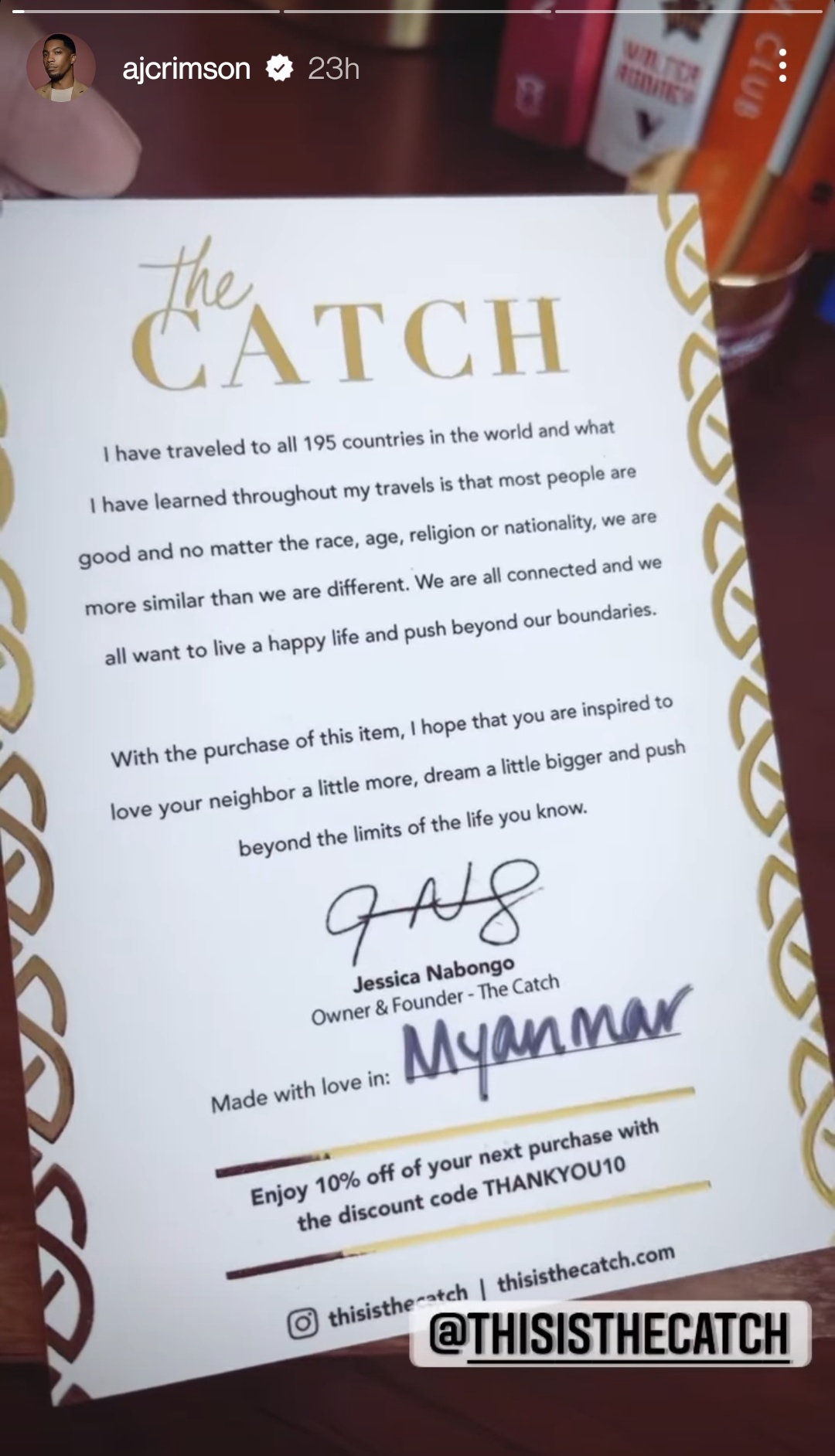 A lot of followers and friends of AJ Crimson paid tribute on Twitter and recalled the great personality.

RIP to AJ Crimson. He was such a sweet and genuine person. I’m going to miss all of our jokes and laughs we shared. 😭💔

The sweetest soul his friends knew.

AJ Crimson was so sweet every time we’ve crossed paths and I’m so sad to hear of his passing 💔 RIP pic.twitter.com/45as6e68NU

The beauty world lost a legend.

I’m still in shock to hear about a legendary MUA & artist @ajcrimson has passed away. We need to send prayers & thoughts to his family. We are losing too many legends especially in the beauty world. RIP AJ 🙏🏾 #AJcrimson

The news of AJ Crimson's passing is so shocking and tragic. A major loss 💔🕊.
I was such a fan of his artistry.
Praying for his family and friends during this time.

A piece of heartbreaking news.

Heartbreaking to hear about the passing of AJ Crimson. A true master at his craft.💔 pic.twitter.com/WaglthVkgp

AJ will forever be missed.

My Heart is broken 💔🥺😢! My friend gained his wings! But I am broken! stomach in knots and I can’t believe this is real! just doesn’t feel real. #AjCrimson fly high my friend. I will miss you and remember all the best parts of you for ever! pic.twitter.com/WDr0KbxwD7

I can't believe AJ Crimson passed away. I remember when I took my mom to get her makeup done by him. She loved it. And has been hooked on his makeup ever since. I'm in complete shock. I remember when we took him to the airport.
Rest ❤️‍🩹 well. pic.twitter.com/iYwUCitTdw

This broke our hearts.

You hugged me so tight on Sunday, I'm so lost for words. Sleep Peacefully Friend, thank you for all of your support!!! @ajcrimson 🥺🙏🏽💙 pic.twitter.com/abSiZvIpSY

So incredibly upsetting and so saddened to hear of the passing of AJ Crimson. A bright light in the world of makeup and a lovely person. Rest well, AJ 😞🧡

This AJ Crimson news is devastating.

As previously said, the internet is swamped with Tribute to AJ Crimson, and that is only the tip of the iceberg. So, what are your thoughts on this significant loss?

We understand how unexpected and upsetting it is to discover. AJ will always be remembered and missed.