Lil Bo Weep’s Cause Of Death: YouTube Star Passed Away at the Age of 24

We regret to inform you that the musician who specialized in lo-fi, emo, and hip-hop styles has passed away.

Lip Bo Peep, a well-known musical artist popularly known for her unique voice, recently passed suddenly, and her fans are curious as to how she died. 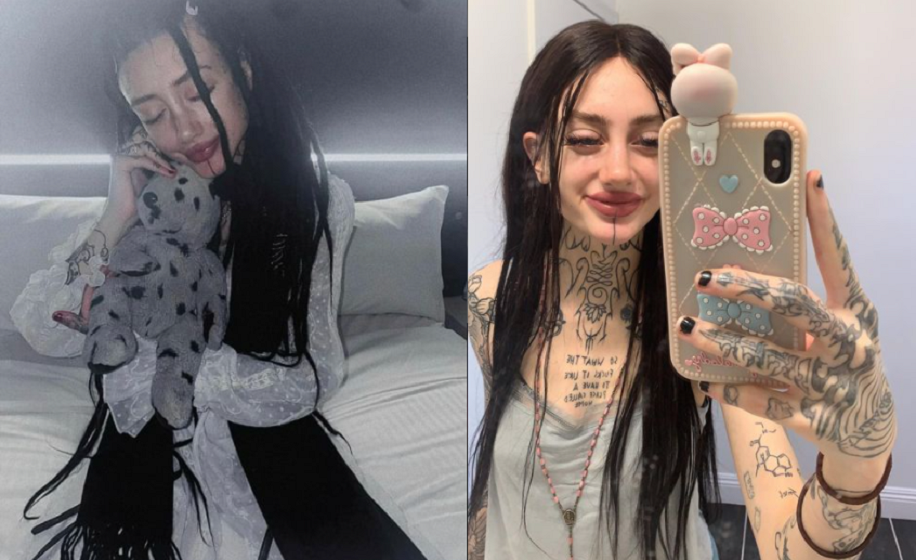 She’s well-known, but it’s probable that some of you are unfamiliar with her because it’s common when individuals die, we learn about them.

If you’re not familiar with her, read on to learn more about who she was and how she died at such a young age.

Who Was Lil Bo Weep? The Talented Musician

Lil Bo Weep, real name Winona Brooks is an Australian singer. In 2015, she began producing music on SoundCloud as a rapper and performer.

The talented young musician, who was only 22 years old at the time, was from Adelaide, Australia, and went by the stage name Unaloon. 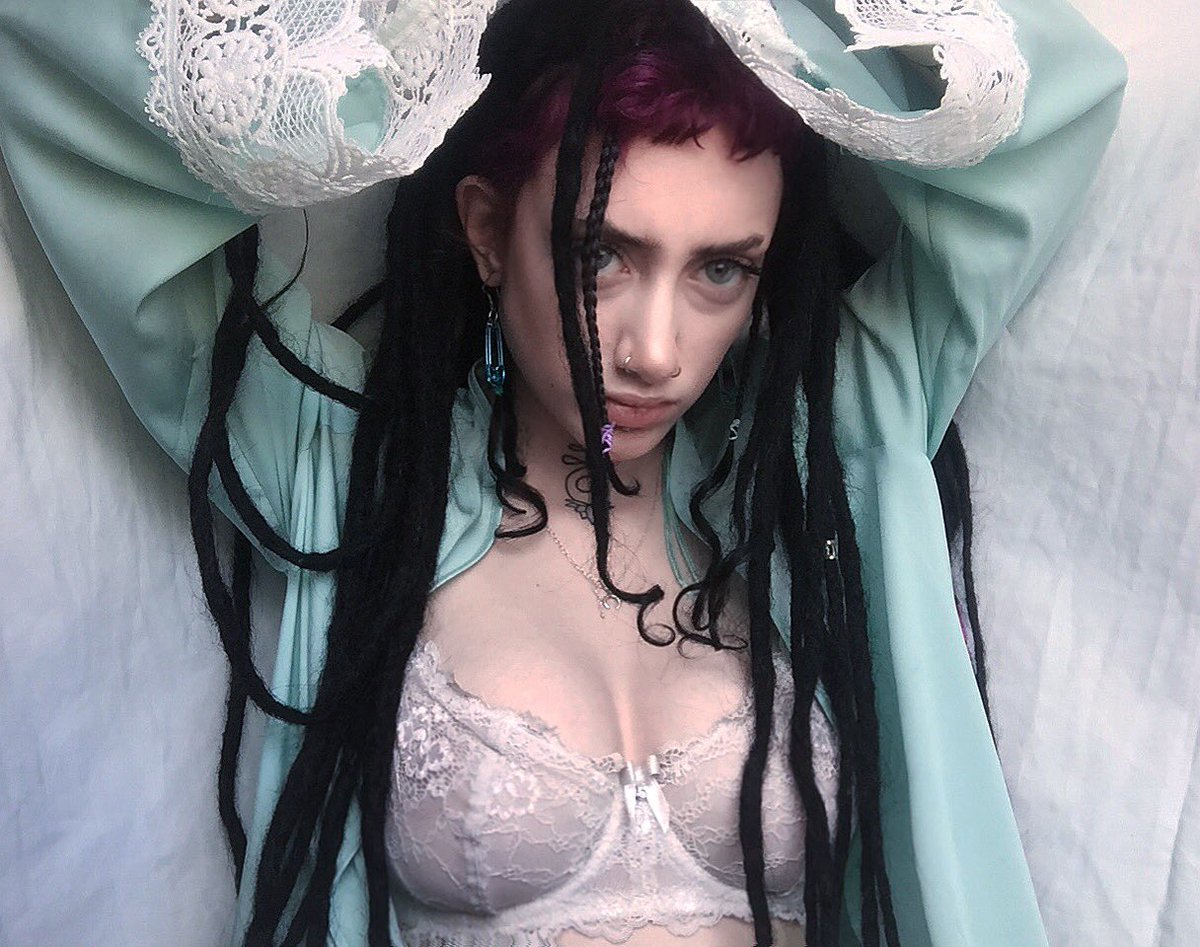 I wrote this song 4 u, not ok but it’s ok, sorry, untitled, and many more are some of her well-known songs.

She presently has about 123k subscribers on YouTube. All of her well-known songs are available on YouTube. Lil Bo made a mental health awareness post three months ago.

She wrote about post-traumatic stress disorder (PTSD). A mental health condition that can develop as a result of prolonged and repeated trauma, that’s triggered by a terrifying event — either experiencing it or witnessing it.

Nightmares, intrusive thoughts, self-isolation, and others were among the symptoms she listed. 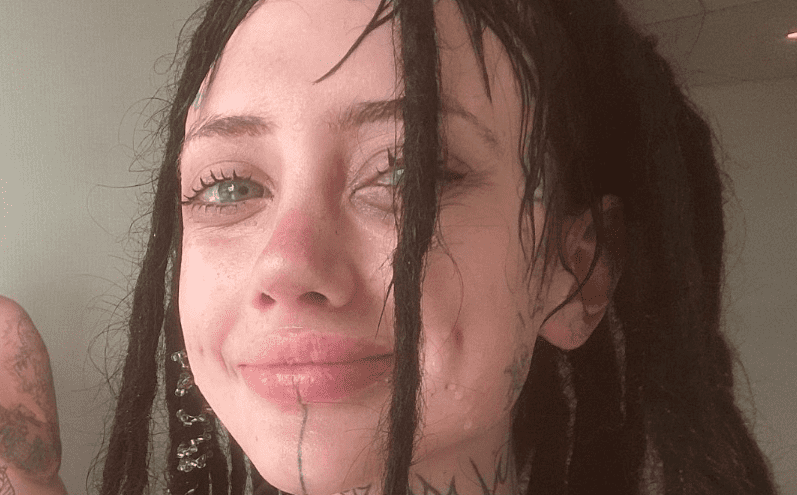 But the issue worth noticing here is that she indicated at the beginning, before going into detail, that: “I’d like to shed some light on the topic of complex PTSD. I hope you find the facts and my brief story useful.”

Don’t you think it was strange of her to say “her brief story”? Let us know in the comment area.

Lil Bo Weep Passed Away At A Young Age

Although the cause of Lil Bo Weep’s death has yet to be determined, her father Matthew Schofield stated that she “fought hard against her demons.”

“As her father, I am ecstatically proud of her because she is my hero, my daughter, and my best friend, whom I adore. She is no longer in pain, as the universe longs for their angel to return.” 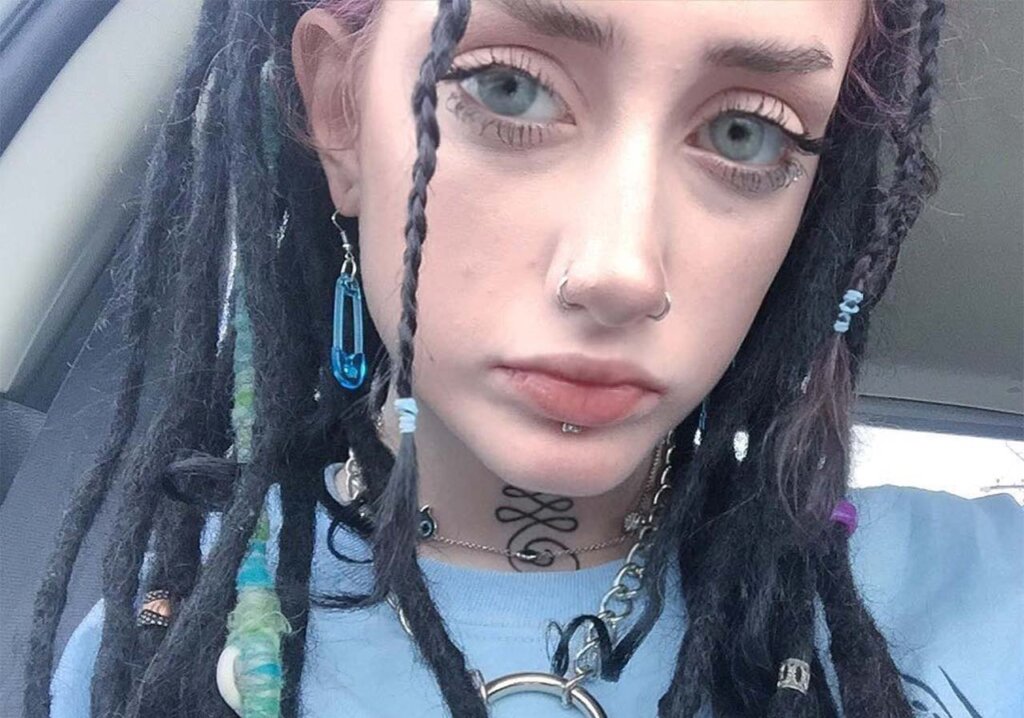 He said, “Although a large part of me is currently missing, I politely request that my close friends refrain from calling me until I am able to recover. ALWAYS IN MY HEART. I LOVE MY WINNIE. LIL BO WEEP.”

It’s heartbreaking to read anything written by a father for his late daughter.

Lil Boo Weep’s Cause Of Death

On March 6, rapper smrtdeath announced Winona’s death; she had appeared on his single ‘far away.’

She had been struggling with mental health concerns for a long time, and the last few years had been particularly challenging, according to reports.

Lil Boo Weep’s father stated that “This weekend we lost the fight for my daughter’s life against depression, trauma, PTSD and drug addiction that we’ve been fighting since we got her back from America.”

To be honest, her fans were totally heartbroken and shocked. Many fans mentioned that her music helped them when they were down and that they will think of her anytime they hear one of her songs.

Rip Lil Bo Weep
First heard “i wrote this song 4 you“ and loved your music immediately 💜 I’m so sorry you suffered i wish this Angel was still here and never met anyone that would hurt you pic.twitter.com/WQU752U4vn

One fan wrote: “Over the past few years I felt so connected to her and her music and I just learned that we share the same birthday. I can’t believe she’s gone, such a tragedy.”

Another one wrote: “She replied to me once in a photo I commented on her, may she rest in peace.”

This is so sad man rip lil bo weep u were so kind 2 me. sending sm love =(

Many others wrote: “She was so young for this, I hope we were able to help her. May she rest in peace.”

What are your thoughts on this late musician? Have you seen her before? Do let us know what you think in the comments section.