Legendary Actress Kang Soo-Yeon Passes Away at 55, Cause of Death Revealed

We are sorry to share the bad news with you but the South Korean star Kang Soo-Yeon is no longer with us. She died at the age of 55. We send lots of light and strength to the close friends and family of the actress during this hard time. What was the cause behind Kang’s death?

The iconic movie star of the 1980s and 1990s passed away two days ago after suffering a cardiac arrest. As per the reports of Soompi, she was found in a state of cardiac arrest at nearly 5 p.m. at her home in Apgujeong, Gangnam, Seoul on May 5, 2022. She was given CPR, following which she was immediately rushed to a nearby hospital.

The Ladies of the Palace actress had been receiving the medical treatment at the hospital after falling unconscious at her home on Thursday. She took her last breath on May 7, 2022, in the presence of her family at Gangnam Severance Hospital. 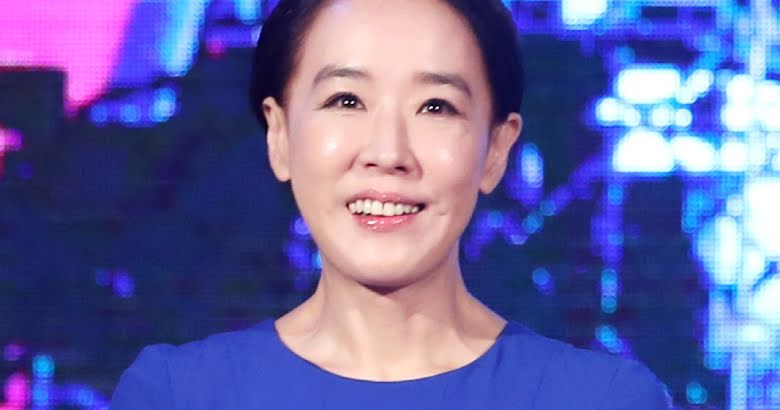 At the moment, she is laid to rest at Samsung Medical Center, and her funeral will take place on May 11. This is a big loss to the film fraternity as Kang was one of the greatest actresses of all time.

Kang starred in many films and shows

Kang was born on August 18, 1966, in Seoul, South Korea. She was one of the best-known and internationally acclaimed stars from South Korea. She managed to carve a path for herself in the world of entertainment. 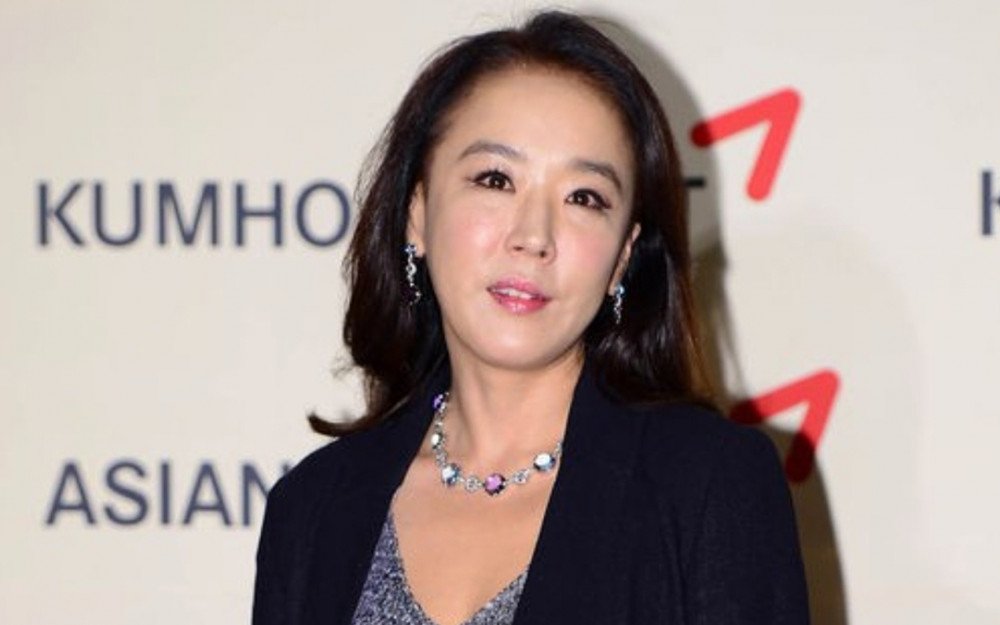 After a total of two years, she got the titular part in director Im Kwon-taek’s feature “Come, Come, Come Upward” and she won the best actress award at the Moscow International Film Festival for her performance.

As soon as the news of Kang’s passing away came out, the fans couldn’t stop themselves from paying tributes to the star and they flooded the social media platform Twitter with loads of messages.

One fan wrote, “may you rest in peace forever legend, kang soo yeon.💔”

Another fan tweeted, “thank you for your hard work, actress kang soo yeon! may you rest in peace.”

thank you for your hard work, actress kang soo yeon! may you rest in peace 🕊️ pic.twitter.com/XwGZEjRHPP

These were a few reactions of the fans to the demise of Kang. We send our deepest condolences to the close friends and family of Kang Soo-Yeon during this difficult time. Don’t forget to stay tuned with us for the latest updates from the world of showbiz.