Lee ‘Scratch’ Perry, the Jamaican Legend of Reggae Dies at 85

Lee ‘Scratch’ Perry, the Jamaican singer and record producer known for his innovative studio techniques as well as production style has died at the age of 85. He has reportedly died in a hospital in Lucea, northwest Jamaica. 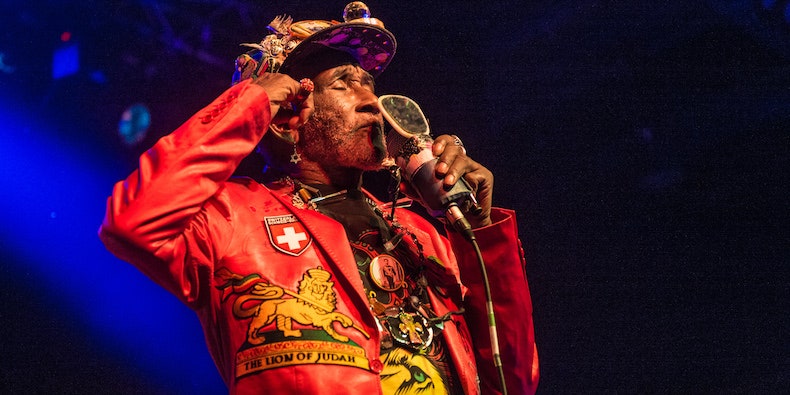 Lee ‘Scratch’ Perry attained recognition for his amazing innovative works in dub thereby bringing life not only to reggae but he created a revolution to other genres as well like hip hop and dance.

The death news of the visionary reggae producer has been confirmed by The Jamaica Observer. He has been reported of taking his last breath on Sunday, August 29. He died while he was at Noel Holmes Hospital in Lucea. 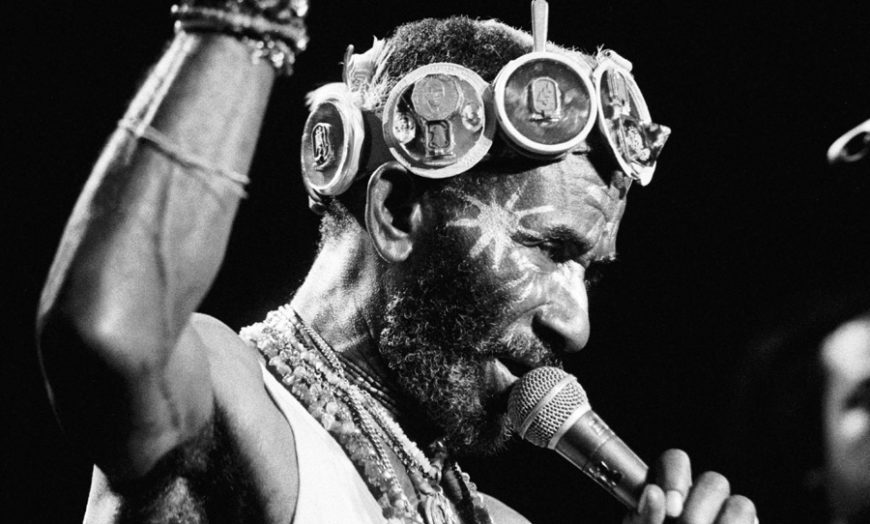 Andrew Holness, the Prime Minister of Jamaica, also took to his Twitter handle and offered his condolences on losing the ‘legendary record producer and singer’.

He tweeted by writing, “Undoubtedly, Lee Scratch Perry will always be remembered for his sterling contribution to the music fraternity. May his soul Rest In Peace.”

Undoubtedly, Lee Scratch Perry will always be remembered for his sterling contribution to the music fraternity. May his soul Rest In Peace. pic.twitter.com/k1QnyzfLoo

Rainford Hugh Perry OD who became popular as “Lee Scratch” Perry was born in northwestern Jamaica’s Kendal (Hanover Parish) on March 20, 1936. However, in the early 1960s, he moved to the capital Kingston.

Perry’s music career kickstarted in the 1950s by being an assistant at a reggae music label. He then became a recording legend with reggae.

The legendary singer continued to work with numerous legends in the music industry over a period spanning seven decades, which includes names like Bob Marley, the Congos, Adrian Sherwood, and the Beastie Boys among others.

During an interview with NME magazine in 1984, Perry said: “My father worked on the road, my mother in the fields. We were very poor. I went to school… I learned nothing at all. Everything I have learned has come from nature.”

Check out one of his works:

Mike D, from the Beastie Boys, also shared a heartfelt message for Perry by taking to his Instagram handle and sharing few pictures of the time they worked together.

He captioned his post by writing, “We send the most love and respect we can to Lee Perry who passed today, to his family and loved ones and the many he influenced with his pioneering spirit and work. We are truly grateful to have been inspired by, worked with and collaborated with this true legend. Let us all listen to his deep catalogue in tribute.”