Lawsuit Filed against Travis Scott, Drake and others Seeking $750 Million in Damages

Buzbee Law Firm has filed a lawsuit against Travis Scott, Drake, Live Nation, Apple Music, and others, on behalf of 125 attendees and family members of the Astroworld festival who died at the concert. 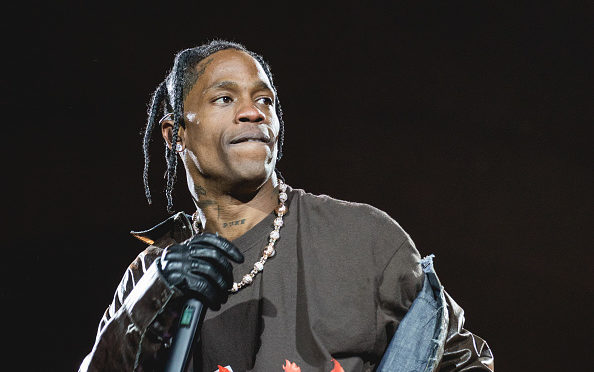 The lawsuit filed in the Texas Harris county district is seeking $750 million in damages. There were ten concertgoers who died because of the crowd surge aged between 14 to 27.

The lawsuit alleges that the concertgoers have suffered mental and physical distress from the event as a result of senseless gross negligence by the organizers of the Astroworld festival. 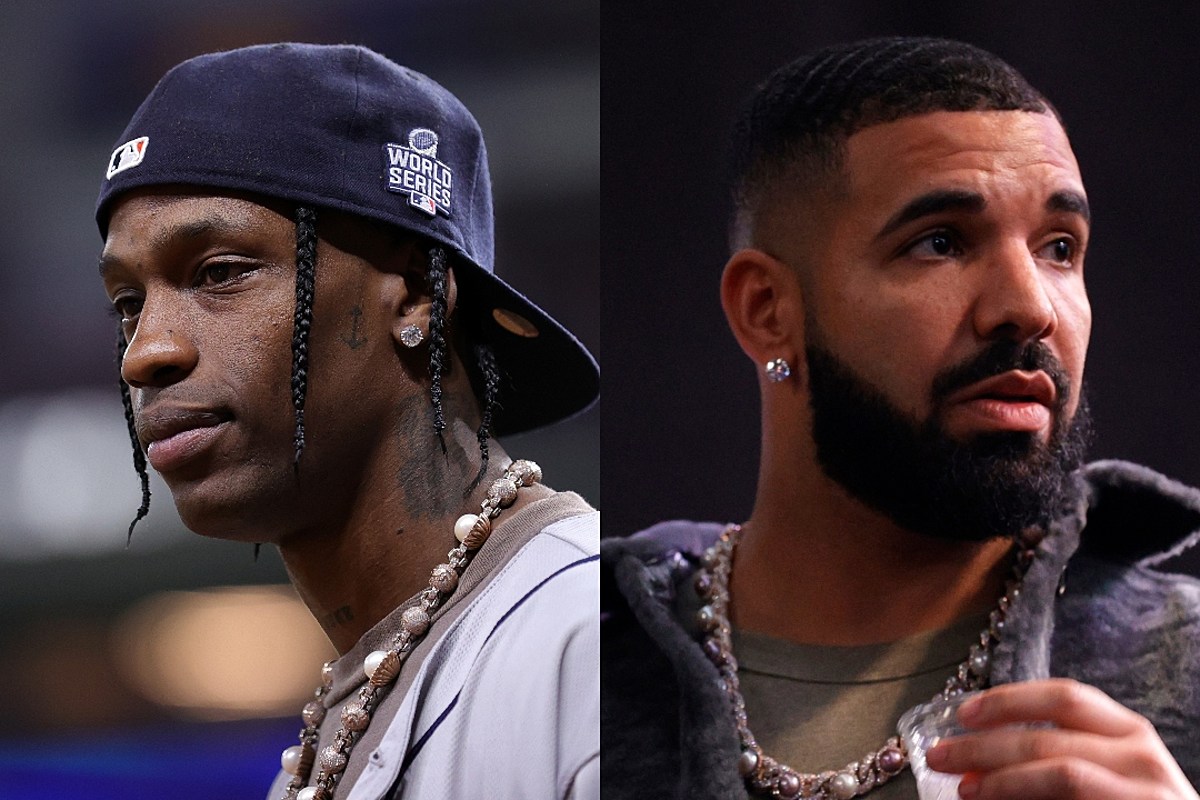 It further claims that there was no minimal effort by the people behind the event to ensure the safety of the attendees. 21-year-old Axel Acosta was “crushed” by the crowd that was out of control and died. He suffered cardiac arrest before falling to the ground.

Prior to the concert, Travis Scott had “glorified violence and other dangerous behaviors” by giving an example of an incident at Lollapalooza six years back in 2015, wherein he faced reckless conduct charges alleged in the lawsuit.

Travis Scott responded by saying that even though he is not responsible for the deaths and the tragic incident that happened at Astroworld he did not have the authority to stop the concert. 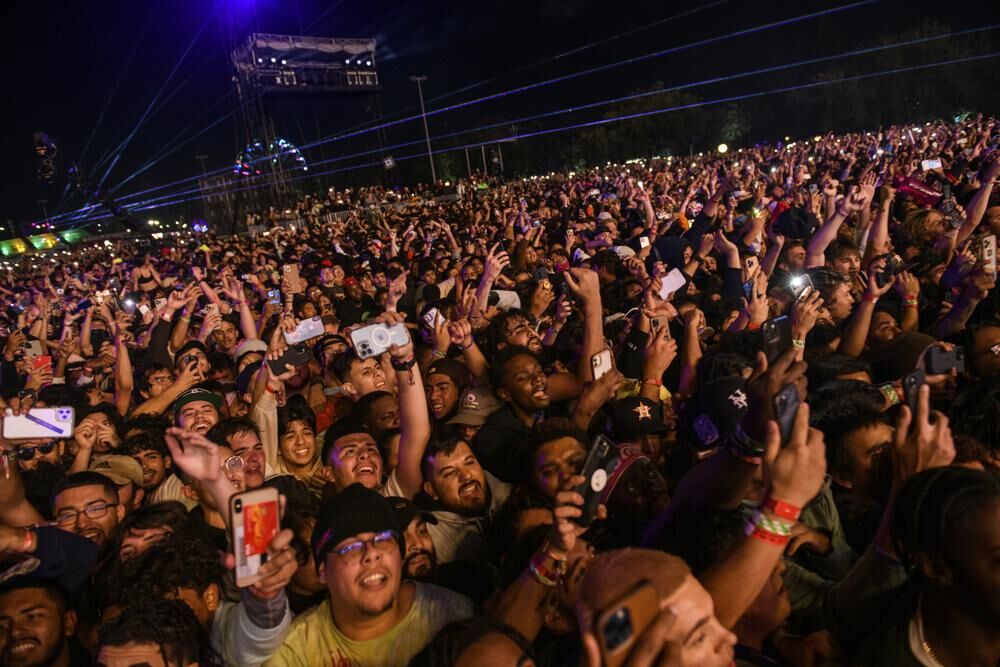 Both Houston officials and Travis Scott were seen blaming each other regarding who was responsible for stopping the concert when the crowd surge happened.

Houston police officials said that they have declared a “mass casualty incident” after they got multiple reports of people suffering from heart attacks in the live concert.

Scott said that he is cooperating with the police officials in the investigation and willing to pay the expenses for the funeral to the families who lost a loved one during the Astroworld event. Civil lawsuits were also filed against the Astroworld organizers, Live Nation, Scott, and Drake.

Meanwhile, Drake has released a statement on his Instagram handle saying that he’s heartbroken for those who lost their lives and for those who are suffering. 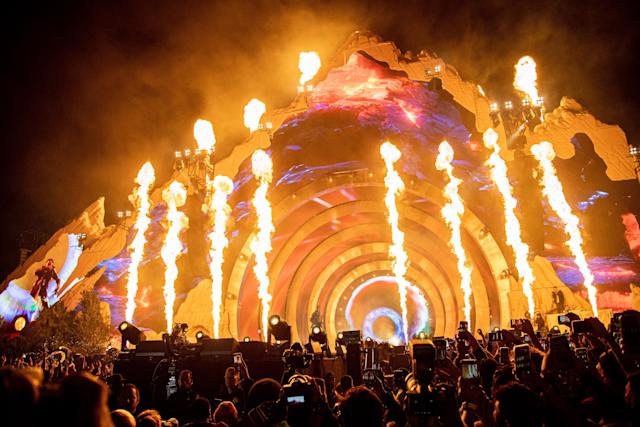 Recently Ezra Blount, a 9-year-old young boy who was in critical condition at Texas Children’s Hospital lost his life on November 14. He was injured in the crowd surge during Travis Scott’s show at Astroworld Festival and was suffering from brain trauma.

His parents filed a lawsuit alleging that the show organizers have failed miserably to control the crowd in the two-day concert by hip-hop star Travis Scott. They have sought the services of Benjamin Crump, a high-profile lawyer to represent them along with three other lawyers, Alex Hilliard, Bob Hilliard, and Paul Grinke.