Kazuki Takahashi, a Japanese manga artist and creator of the famous manga series Yu-Gi-Oh! passed away on 6th July. He was 60.

His body was found by Japanese Coast Guard officers near snorkeling gear in Nago city in Okinawa. 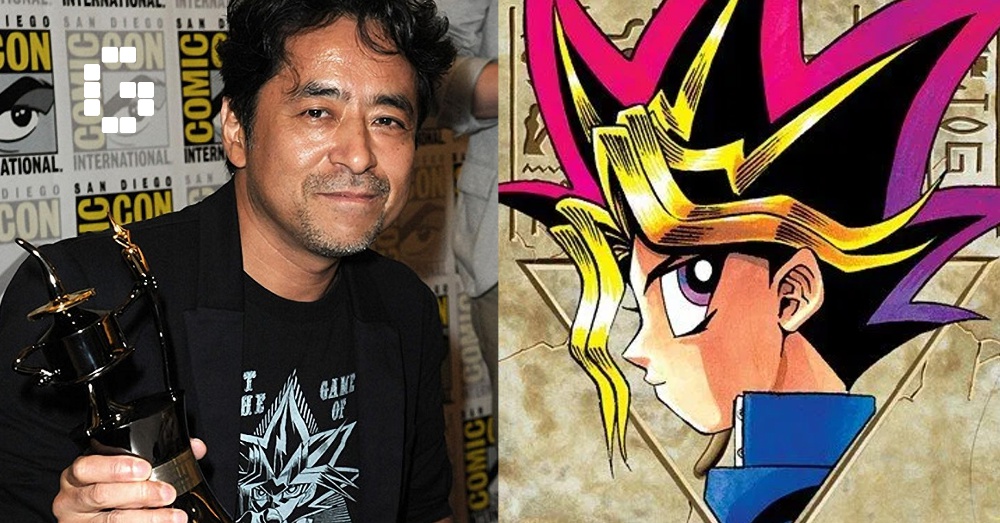 Takahashi’s body was found floating off the coast of Nago city around 10:30 AM yesterday which was spotted by a civilian who immediately informed the police officials. The civilian called the JCG hotline number and narrated the incident. He was seen wearing snorkeling equipment in the waters off Nago and officials confirmed his death soon after. 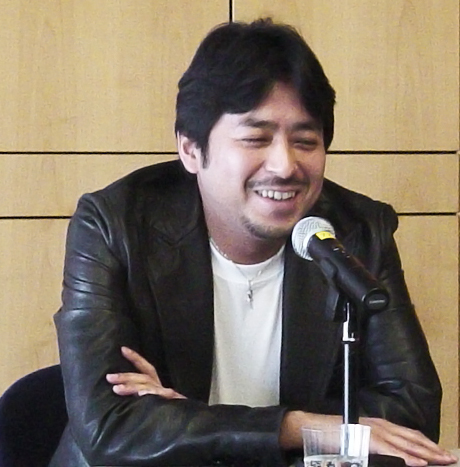 The coast guard team and police are investigating the matter to find out the root cause of his death and any related evidence surrounding his death.

Who was Kazuki Takahashi?

Takahashi was born in the year 1961 in Tokyo, Japan. He loves to play games like shogi, mahjong, card games, and tabletop role-playing games.

Takahashi began his career as a manga artist in the year 1982. His debut work was Tokiō no taka which was published in 1990. Tennenshoku Danji Buray was one of his initial works which lasted two volumes. Takahashi became very successful after he created Yu-Gi-Oh! in 1996.

Yu-Gi-Oh! Trading Card Game was originally published by Bandai followed by Konami. The game was named “Magic and Wizards” with apparent reference to the card game Magic. Takahashi was involved in the supervision of Yu-Gi-Oh! manga ever since the end of the original manga’s run. 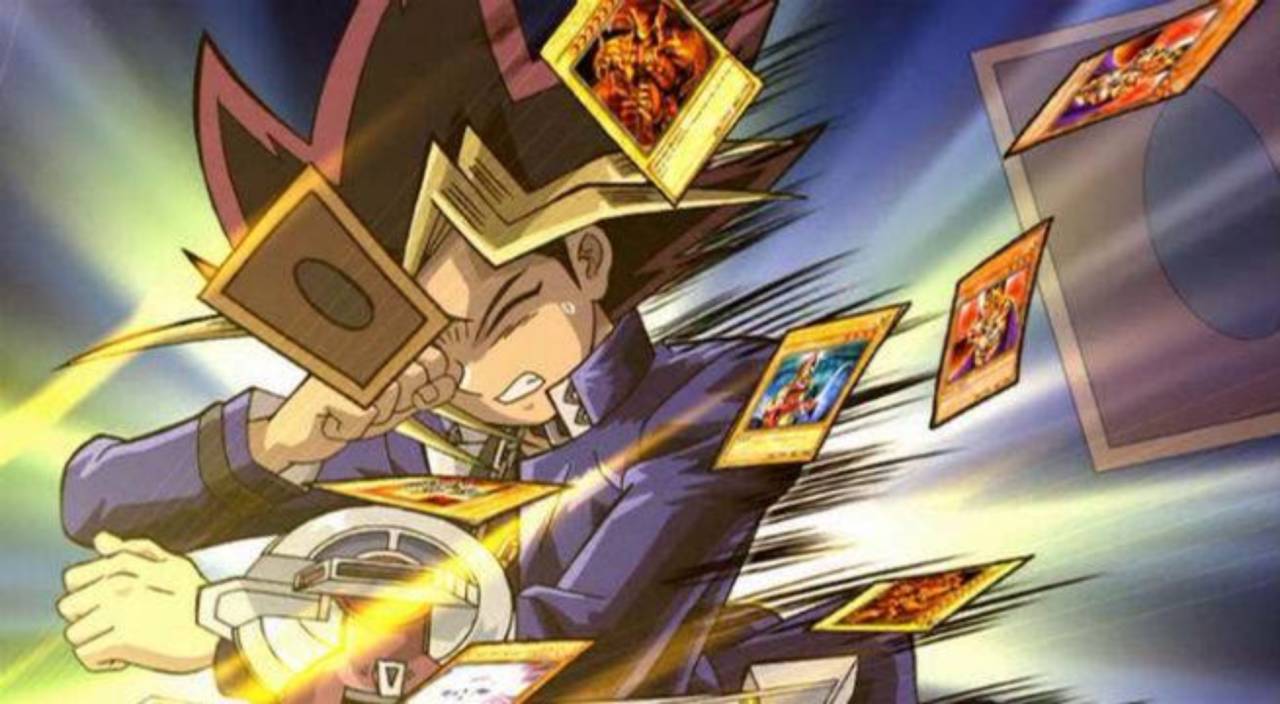 He received the Inkpot Award from Comic-Con International in 2015 for his exceptional contribution to the field of comics. Three years later he published the limited series “The Comiq” in Weekly Shōnen Jump.

During an interview with Shonen Jump, Takahashi revealed that Akira by Katsuhiro Otomo, JoJo’s Bizarre Adventure by Hirohiko Araki, and Dragon Ball by Akira Toriyama is his favorite manga. He also used to enjoy reading American comics.

As soon as his death was confirmed by police, many of his fans were shocked to hear about his untimely death. Tributes started pouring in via social media and netizens sent condolence messages to his family members.

One user tweeted, “Regardless of if you grew up with Yu-Gi-Oh or not, if you only played the card game or only read the manga, if you watched the anime in English or in Japanese, we were all brought together by one man’s passion. He’ll always be alive in our hearts. That’s the lesson he taught us.” 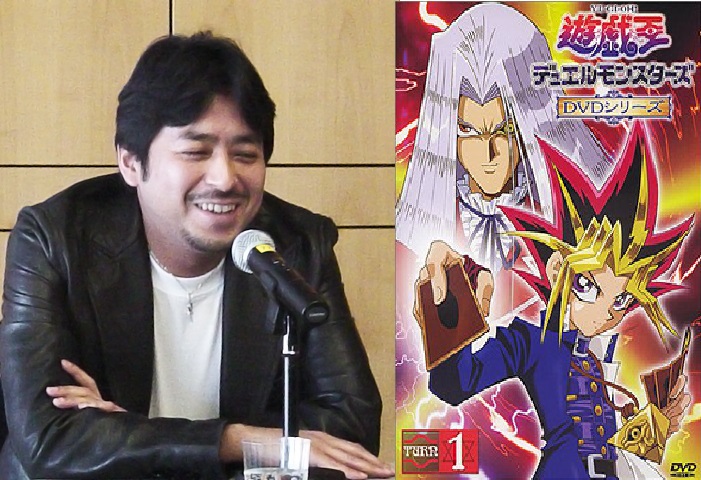 He added, “Takahashi-sensei was one of the most inspiring mangaka to me. The positive messages of his manga and the realistic way in which he portrayed them helped me as a kid and as I became an adult. His carefree nature and his ability to do anything he put his mind to were incredible.”

Another user tweeted, “Rest in Peace, Kazuki Takahashi-sensei. Your manga has always and will always continue to inspire us for generations to come. We will take the messages you imparted onto the world through your art and live with them until we see you again.”

This is a developing story. Stay connected to our portal to know more updates!