In a tragic turn of events, Japanese jockey Taiki Yanagida has died days after he fell off his horse and was trampled during a race in New Zealand. He was only 28 years old. The jockey passed away on Tuesday in Waikato Hospital, with his mother and sister by his side.

Taiki was put in an induced coma after the accident that caused injury to his brain and spinal cord. He never regained consciousness. Read on to know the complete details of the unfortunate incident. 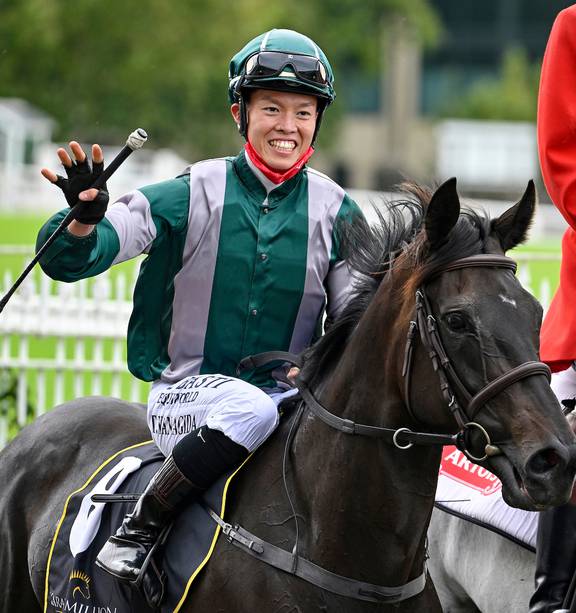 The horrible accident took place last week on Wednesday when Yanagida was riding maiden horse Te Atatu Pash in the last race at the Cambridge Jockey Club. He was about 250 meters from the post where the race began when he fell off his horse.

The jockey lost his helmet during the fall and was trampled by his own horse, and then by another one which was following close behind. He was struck heavily in the back. He was rushed to the Waikato Hospital, where he was placed into an induced coma.

Taiki’s mother, Kayano, and one of his two sisters, Chiaki, flew from Japan last Thursday to be with him. The jockey, unfortunately, could not recover and died following the injuries on August 9. Yanagida is the first jockey to die in a race in New Zealand since Rebecca Black at Gore in December 2016.

Taiki’s death has shocked the horse racing industry. Now his friends and acquaintances from the sport are expressing their grief over his sad demise. Yanagida’s racing manager, Ted McLachlan, said, “He was such a wonderful young man. It really is a tragedy and so hard to watch what his mother and sister here have had to go through.” 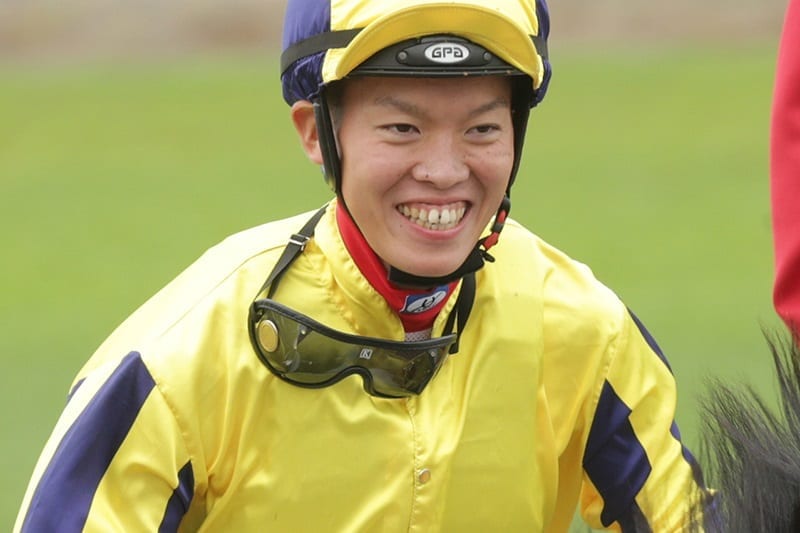 New Zealand Thoroughbred Racing CEO Bruce Sharrock also expressed sadness over the incident and said, “Our deepest sympathies are with Taiki’s family – his mother Kayano, sisters Chiaki and Ayano, and his grandmother. We share their grief at the loss of such a talented, friendly, and well-liked young man.”

Te Akau Racing also tweeted, “Oh Taiki how everyone’s hearts are hurting so badly with the news we have lost you – we all know our industry is one where our people face danger every day – this hurts so badly, us all – so much love to his mother & sister & family & friends – tears in heaven in today.”

Taiki, who was known as ‘Tiger’, was born and raised in Japan. He started racing at the age of 18 in Australia and eventually moved to New Zealand. During his New Zealand career, he rode 162 winners. He is described as a polite, happy, dedicated young man.

During a recent interview, he had revealed that his mother was initially against him becoming a jockey and was still worried about him. He said, “I wanted to try and become a jockey, but my Mum didn’t agree, she said I must to go to university first.”

“Now my mother is happy for me, she knows I am doing what I always wanted to, but she still worries about me and is always going to the temple to pray for my luck and safety,” he added at the time.

Our deepest condolences to Taiki’s family. For more news and updates, keep watching this space.