Jane Powell, the enthusiastic and lively star from Old Hollywood, dies at 92.

The musical star ruled the world in her 20s when her career saw an immense peak.

Quite a woman, Jane Powell, as the world will know and cherish her forever. Her impeccable good looks and unmatchable voice brought her all the limelight that she could think of. Her Hollywood stardom approached her even before she was a teenager. 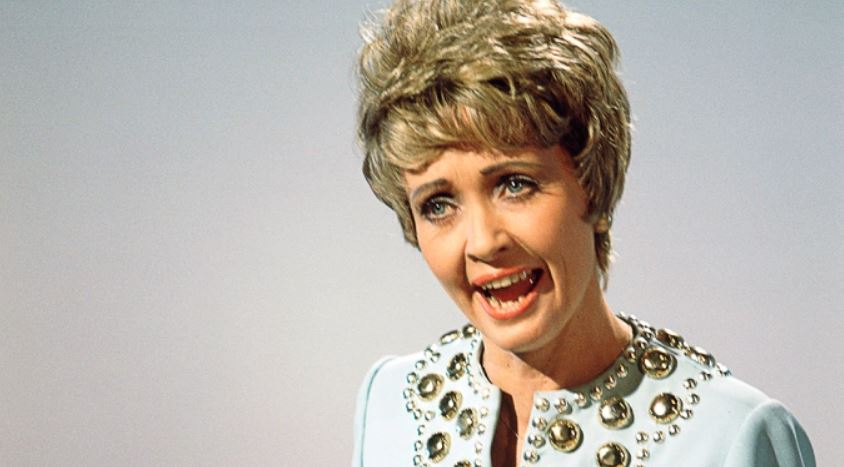 She pinned her role in the MGM musicals in her 20s post which her career went to the peak. Her role was in ”Seven Brides for Seven Brothers.”

The star, 92, breathed her last in Wilton, Conn her home on Thursday. Her friend, Susan Granger, confirmed the media about her death.

The cause of her death was natural.

”Song of the Open Road” was released in 1944 when Powell was only 15. Powell played the role of a film star in the movie who looks for happiness while she takes a leap from her house. Furthermore, on the way, she joins a bunch of young people who are out on the farms picking ”crops” where the adults are out fighting wars. 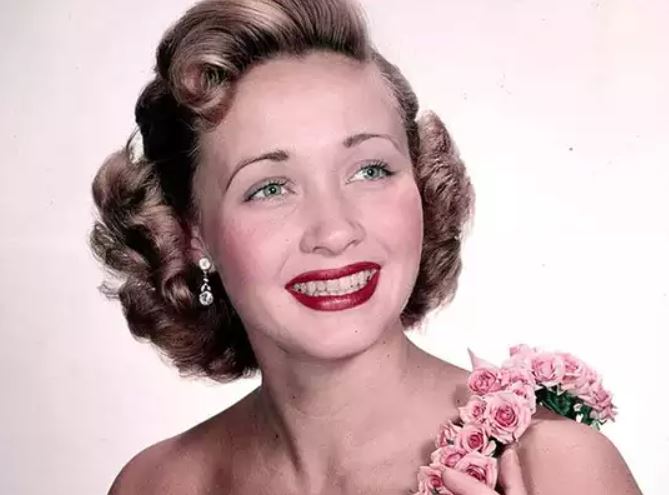 The movie was behind Jane Powell’s popularity. She was ”Suzanne Lorraine Bruce” and that’s what her official name counts as.

Powell lived with her late husband, Dick Moore, who died back in 2015 was an actor and publicist.

April 1st, 2019 was Powell’s birthday in Portland, Ore. When she was just 2 years, she started grooving. Later her hit to the career took a tool through her career in radio, where she participated in Stars of Tomorrow, a child’s program. She was just 5. 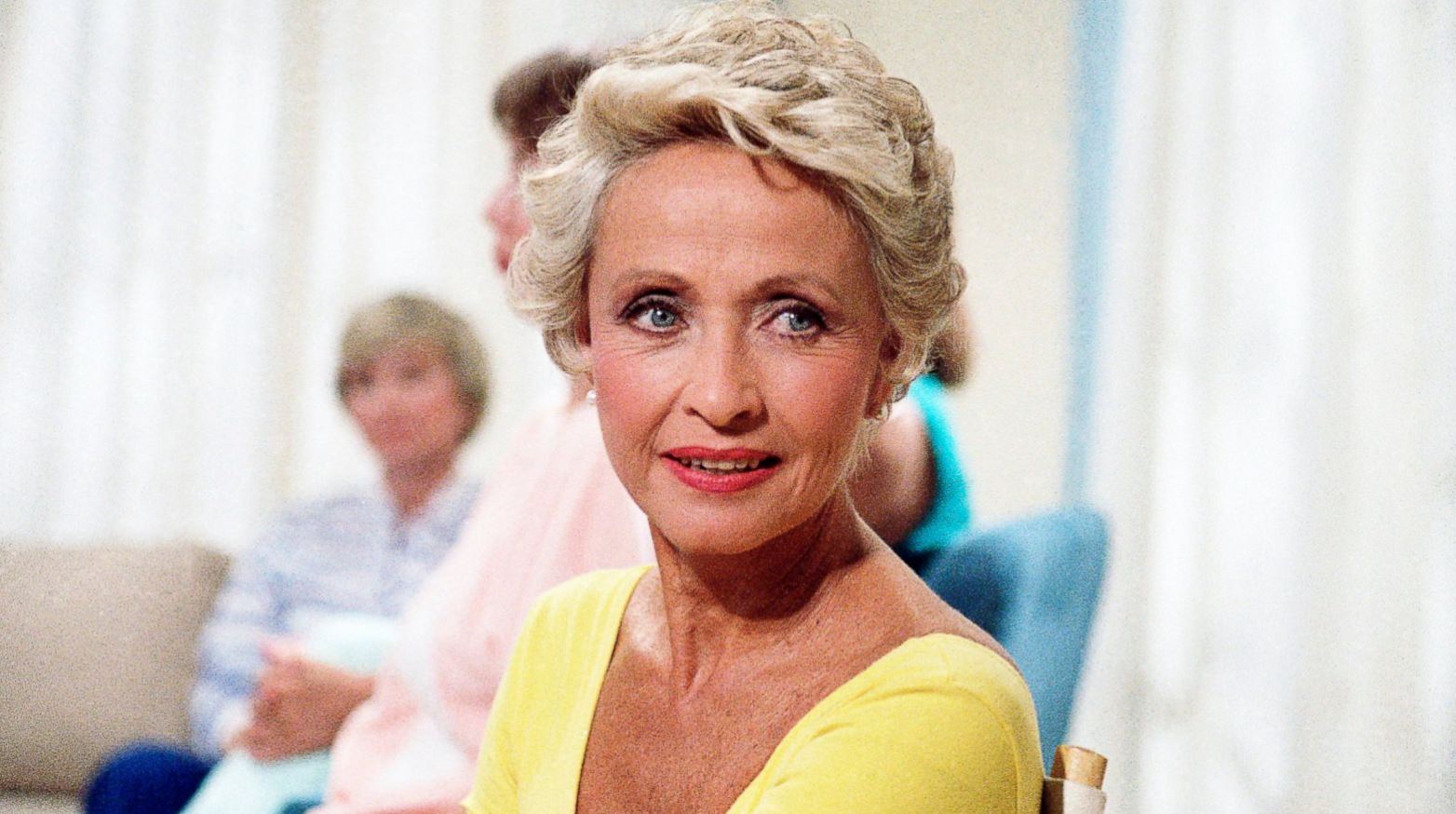 Soon after, when she turned 12, she started signing in KOIN, a local station. She went all around the state displaying victory bonds as ”Oregon Victory Girl”

Powell had a seven-year contract with MGM which she won through a talent contest. This was even before she joined high school. Song of the Open Road was her initial screen debut and that is where she was introduced to the world as ”Jane Powell”

She also went to television where she guest-starred on several shows. This was back in the 1970s and ’80s. Some of her television shows include The Love Boat, Fantasy Island, and Growing Pains. 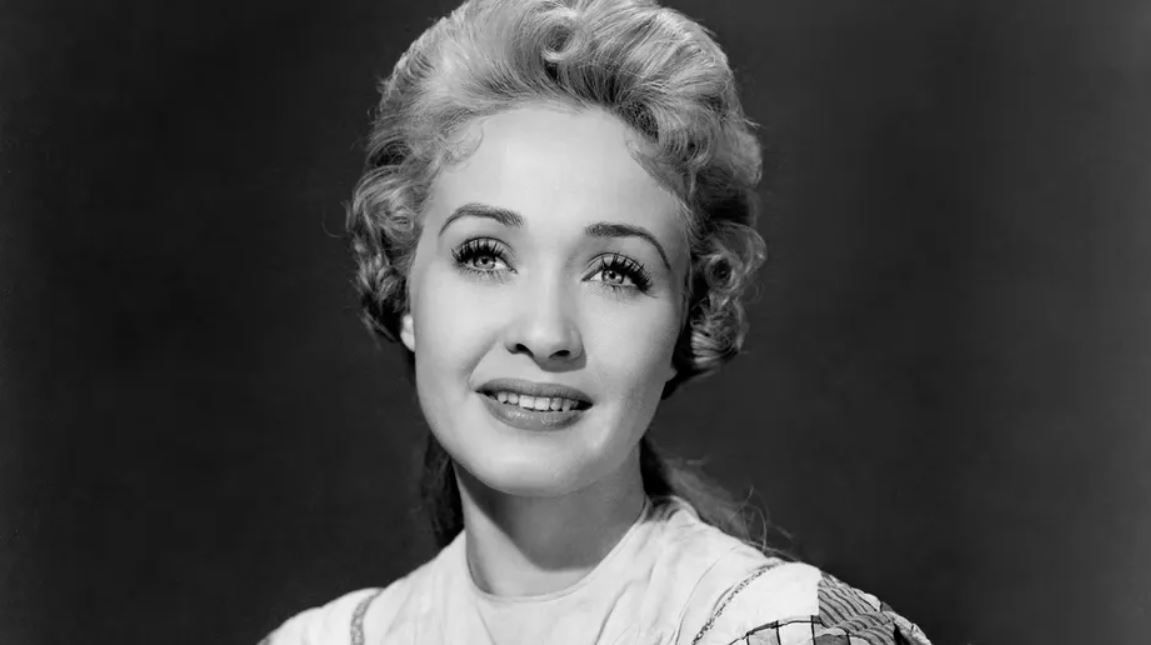 Law and Order: Special Victims Unit was her last screen role which was hosted in 2002. She guest-starred in the show as a patient and victim of abuse. She was also closely linked with Turner Classic Movies and was a friend to Robert Osborne, the host of the show.
Furthermore, she was also seen in the launch of the channel when it was scheduled in the 1990s. Jane Powell had five marriages and has three kids, Lindsay Cavalli, Geary Anthony Steffen III, AND Suzanne Steffen. Tia Cavalli and Skye Cavalli were her two granddaughters.
Share
Facebook
Twitter
Pinterest
WhatsApp