Dame Vivienne Westwood is no longer with us! The fashion designer and style icon mainly responsible for bringing modern punk and new wave fashions into the world of fashion has died.

The iconic British fashion designer passed away at the age of 81. The tragic news of her death was shared by her representative on the social media platform Twitter. Read on to know the reason behind her death. 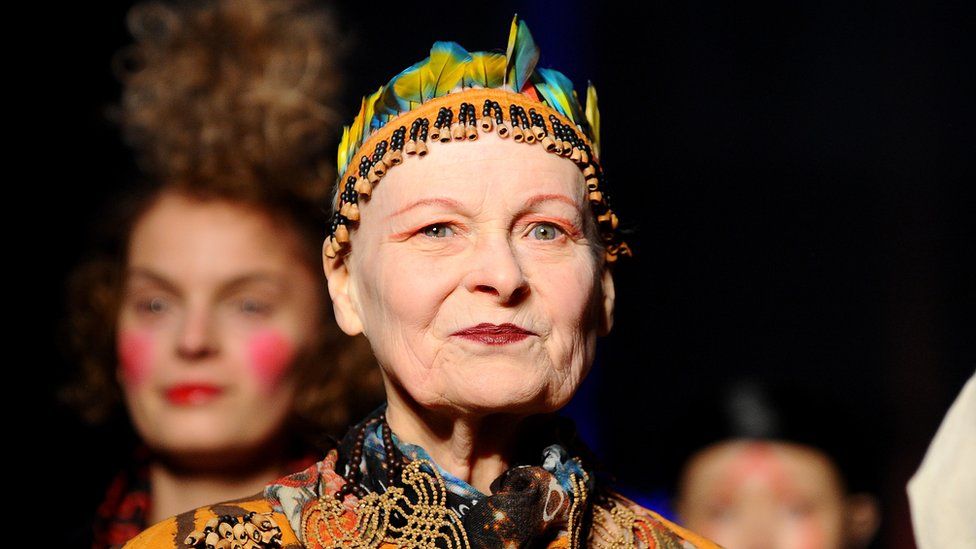 What was the reason behind Dame Vivienne Westwood’s death?

The celebrated fashion designer Dame Vivienne Westwood passed away at the age of 81 on December 29, 2022, Thursday. The news of her death was confirmed by the fashion house on the social networking platform Twitter.

The statement read, “29th December 2022.  Vivienne Westwood died today, peacefully and surrounded by her family, in Clapham, South London. The world needs people like Vivienne to make a change for the better.”

The world needs people like Vivienne to make a change for the better. pic.twitter.com/YQwVixYUrV

As of this moment, the actual cause behind the death of Dame Vivienne Westwood has not been disclosed. Hopefully, we will get to know more details about the fashion designer’s passing away in the times to come.

Here’s everything you need to know about Dame Vivienne Westwood (including her early life, career, and more)

Dame Vivienne Westwood was born on April 8, 1941, in the village of Tintwistle, Cheshire. She was the daughter of Gordon Swire and Dora Swire. At the time of her birth, her dad worked as a storekeeper in an aircraft factory. Prior to that, she worked as a greengrocer.

In 1958, Westwood and her family moved to Harrow, Greater London. Soon after, she decided to study a jewelry and silversmith course at the University of Westminster, which was formerly known as Harrow Art School. Just after one term, Vivienne left the course. In a media interaction, she spilled the beans on leaving the course and she said, “I didn’t know how a working-class girl like me could possibly make a living in the art world.”

After working in a factory and studying at a teacher-training college, Westwood became a primary-school teacher. Around the same time, she created her own jewelry, which she sold at a stall on Portobello Road.

As per the BBC, in the early 70s, Vivienne opened an independent clothing store, which is still present today. Her business partner at that point went on to manage the band Sex Pistols. The members of the punk band Sex Pistols were some of the first people to wear Vivienne’s designs.

While having a chat with NPR, Met Costume Institute curator Andrew Bolton talked about Vivienne and said, “She introduced postmodernism. It was so influential from the mid-70s.” Some of the early punk designs of Westwood were controversial. 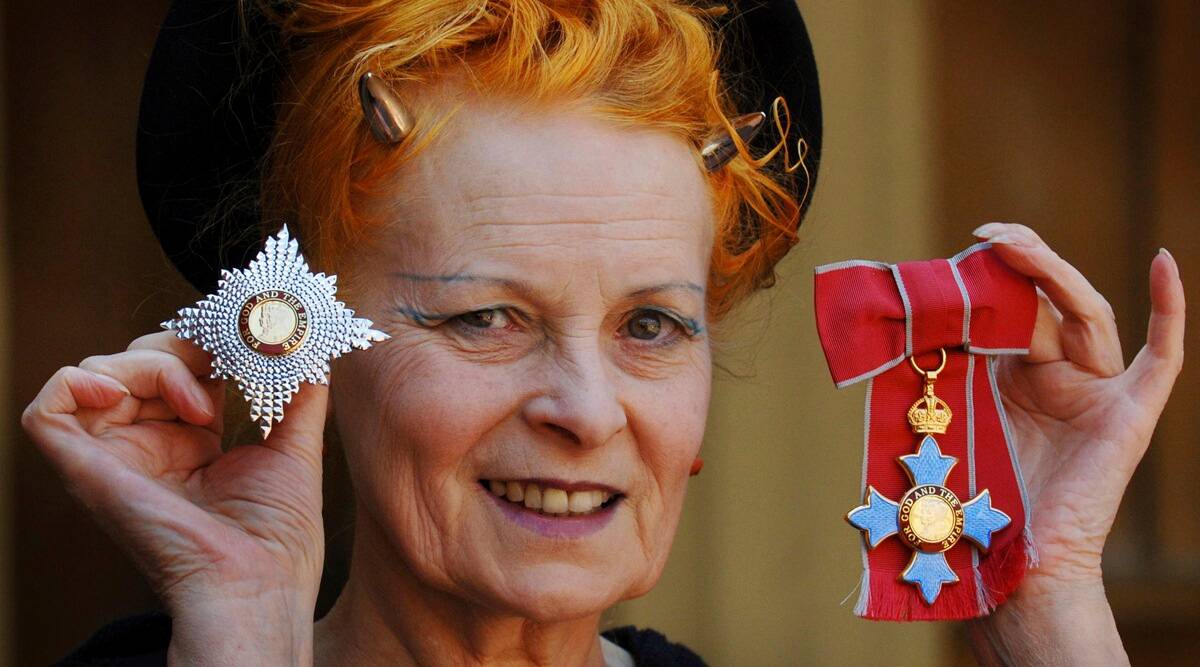 The legendary fashion designer Dame Vivienne Westwood will forever live in the hearts of her loved ones. She will be remembered for her great contribution to the fashion industry.

Sending love, light, and strength to the near and dear ones of Dame Vivienne Westwood during this difficult time. Don’t forget to stay tuned with us for the latest updates from the world of showbiz.