Jay Binder’s casting career spans over four decades. He is known for casting more than 100 Broadway productions. Binder worked as a casting director for Warner Bros for around five years. The legendary casting director passed away yesterday at the age of 71. 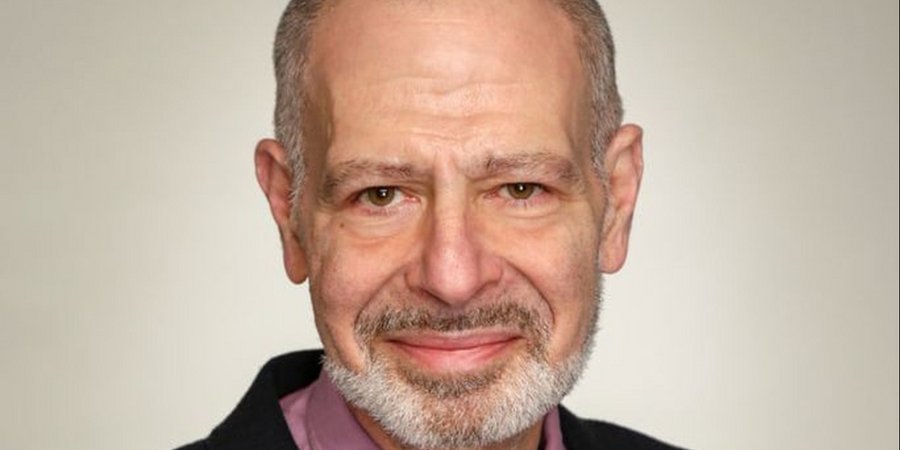 Binder dies in his sleep

Jay Binder passed away peacefully at this home on the Upper West Side of Manhattan. The cause of his death is said to be old age and nothing more has been revealed yet. Jay Binder left behind a fortune for his family. His net worth stands at $16 million at the time of his death. Jack Viertel, who served as the artistic director of Encores released a statement saying, “I worked hand-in-glove with Jay for two decades. He was always the most knowledgeable, passionate and feistiest person in the room. He loved actors and wanted every one of them to succeed. I’ll miss that spirit, that optimism and that deep well of knowledge forever.”

Jay Binder was a South Orange, New Jersey native. Binder cast all of Neil Simon’s plays from the 1990s through 2009. The legendary casting director was awarded 11 Artios Awards from the Casting Society of America, which is the highest honor in casting. 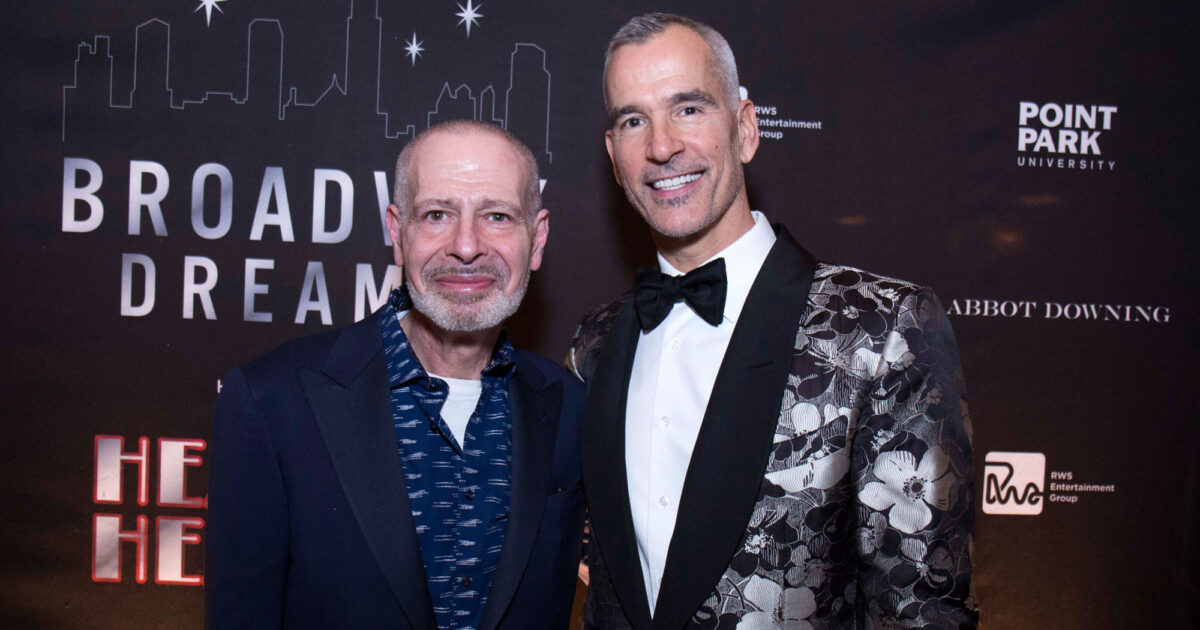 In 1994, he co-founded the Encores! Great American Musicals in Concert series at the NYC Centre. This was a highly acclaimed series and led to the Tony-winning revival of Chicago (1996).

Moreover, he was also cast in ‘Lost in Yonkers’ and its every other production from 1990 to 2009. While still working on Broadway, he directed the premiere production of ‘Love and Other Fables’ at Theatre by the Sea.

Not just this, Jay served at the regional theatres as the director where he met Jack Vertiel who is his close friend. Binder also worked at Disney World as an artistic consultant. He carried this role at the National Arts Management Company. In addition to this, he served the PBS as a creative consultant.

Jay Binder is celebrated for his work in the Emmy Award-winning series I’ll Fly Away. He served as the East Coast Casting director at Warner Bros Television for five years. Jay Binder is known for his hard work and high spirits.

Jay’s death has come as a tremendous loss for the entertainment industry. Binder has left behind a legacy of marvellous productions that will be cherished forever. Our heart goes out to his family.