Homelander from ‘The Boys’, Antony Starr Arrested and Sentenced for Two Years

Antony Starr, the superhero “Homelander,” threatened and punched a 21-year-old bar Chef, ends up in jail. 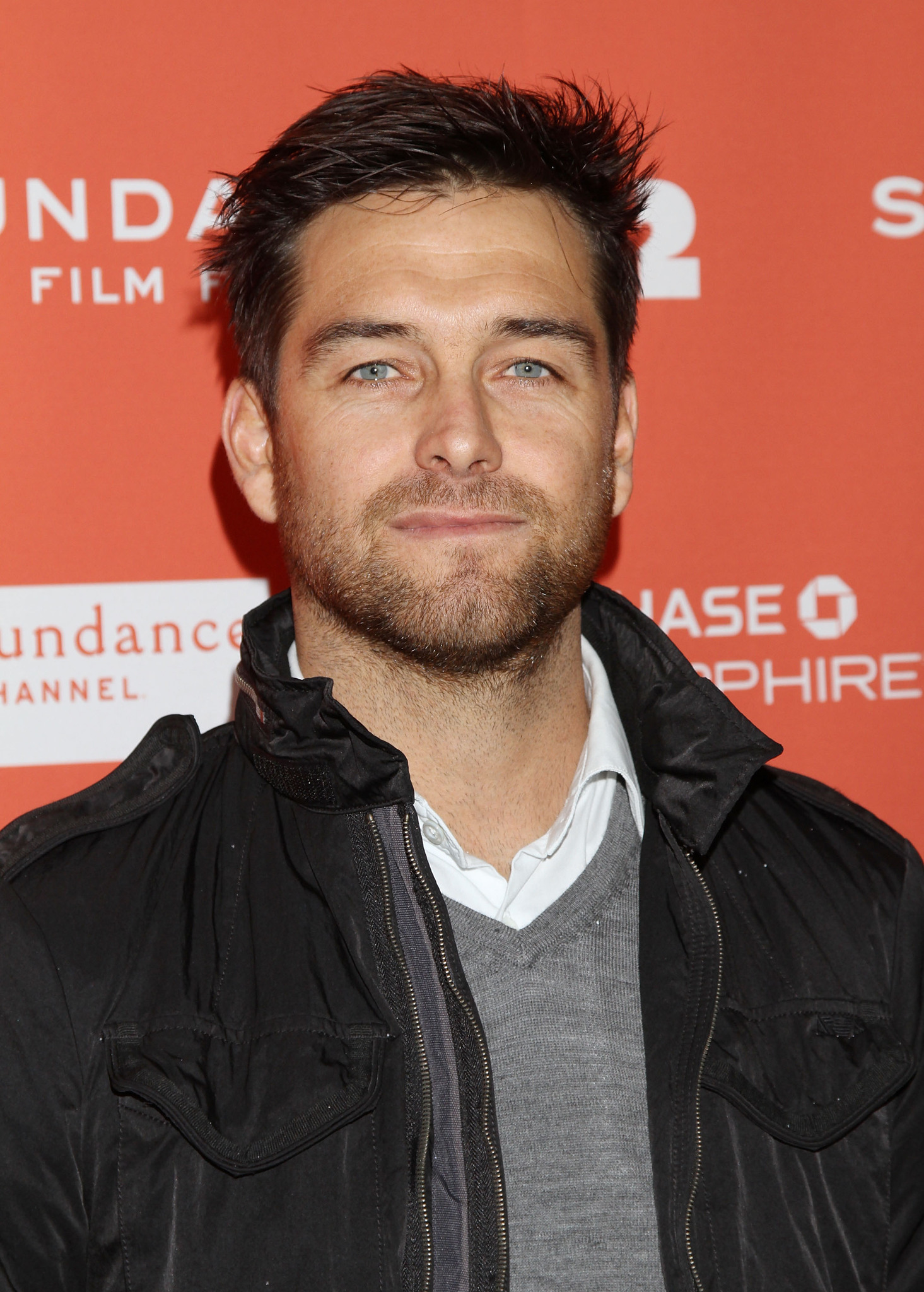 Antony Starr has appeared in various movies and television dramas including The Boys, Banshee, Xena: Warrior Princess, Without a Paddle, The Interpreter, and more. According to reports, 46-year-old actor, Antony was arrested in Spain and suspended prison sentence this week. 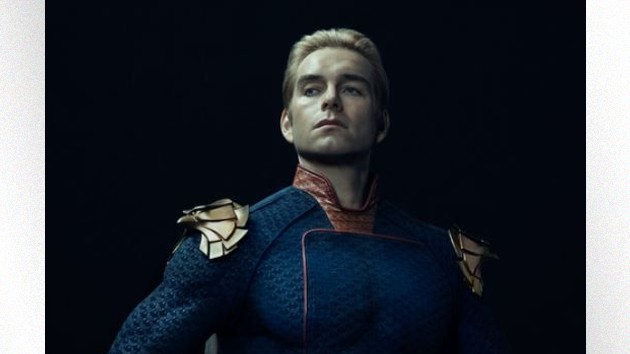 Starr was working on an upcoming project with Guy Ritchie and was shooting with with Jake Gyllenhaal for the last 2 months in Spain. The actor punched Bathuel Araujo, chef of the bar, inside of a pub have to serve 12 months for assaulting the chef.

According to Bathuel, Antony Starr struck him twice and even smash a glass in his face. The chef got four stitches just above his eye.

He probably think that he is really important, he threated to dead to the boy saying that he didn't know who was messing with, well, know he knows, I hope that the boy gets a lot of money at least, but man 46 years vs 21, he is more lame than Deep

The Superhero Threats and Police Custody

21-year-old Bathuel revealed that a New Zealand star threatened him in English with his fame and power, “You don’t know who you’ve messed with, you don’t know who I am and what you’ve done… You’ve committed the mistake of your life and I’m going to look for you. I want to kill you.”

The security guards quickly threw the superhero out of the bar but things repeated themselves when Araujo went outside. Antony Starr was then taken into police custody, however, had a quick trial. 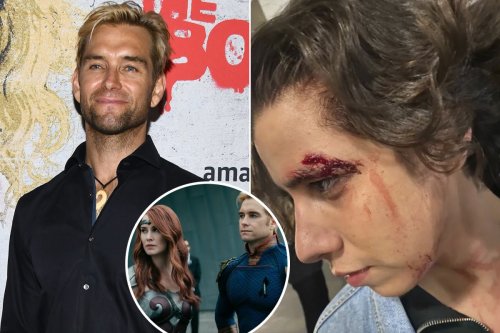 An official spokesman from Spain’s National Police confirmed some other details regarding Antony’s incident for the press, “I can confirm a 46-year-old man was arrested following an incident at a pub in Alicante around 2.30 am on March 2. He was held on suspicion of wounding.”

He further added, “He has spent two nights in police cells and is due to appear in court later today. Another man suffered a cut near his left eyebrow which required four stitches. Only the one arrest was made.”

Is He in Jail Now?

Any conviction of under two years in Spain is automatically suspended if the guilty partner has no criminal record, as in the case of Antony.

A court official spilled the details of the case to media and said, “A speedy trial ended up taking place and Alicante Court of Investigation Number Nine, acting as a duty court, sentenced the arrested man to 12 months in prison and the payment of a fine of £4,141 for a crime of wounding.”

“The detainee’s state of drunkenness was taken into account as an extenuating factor. The sentence was the result of an agreement between the state prosecution service and the man who was subsequently convicted. His prison sentence is being suspended on the condition that he doesn’t commit another crime in two years and pays the compensation in the next 72 hours.”

In nutshell, he can evade jail time if he paid the victim instead the amount of $5,464.97 within 72 hours. Though Spain rarely enforces jail sentences, which is less than two years. Both the state prosecution and Starr has agreed with the conviction.

No official statement is made by Antony Starr or his rep regarding this incident yet.