‘Hi-de-Hi!’ Actress Ruth Madoc Dies at 79, Cause of Death Explored

Ruth Madoc, known for her role in the BBC One sitcom Hi-de-Hi!, has passed away at the age of 79. The actress died in a hospital on Friday, December 9, after surgery she had for a fall earlier, her agent has confirmed.

Madoc rose to fame after playing Gladys Pugh, the ‘chief yellowcoat’ in Hi-de-Hi! The show ran from 1980 to 1988 and made the actress a household name. Read on to know more about Madoc’s life and career. 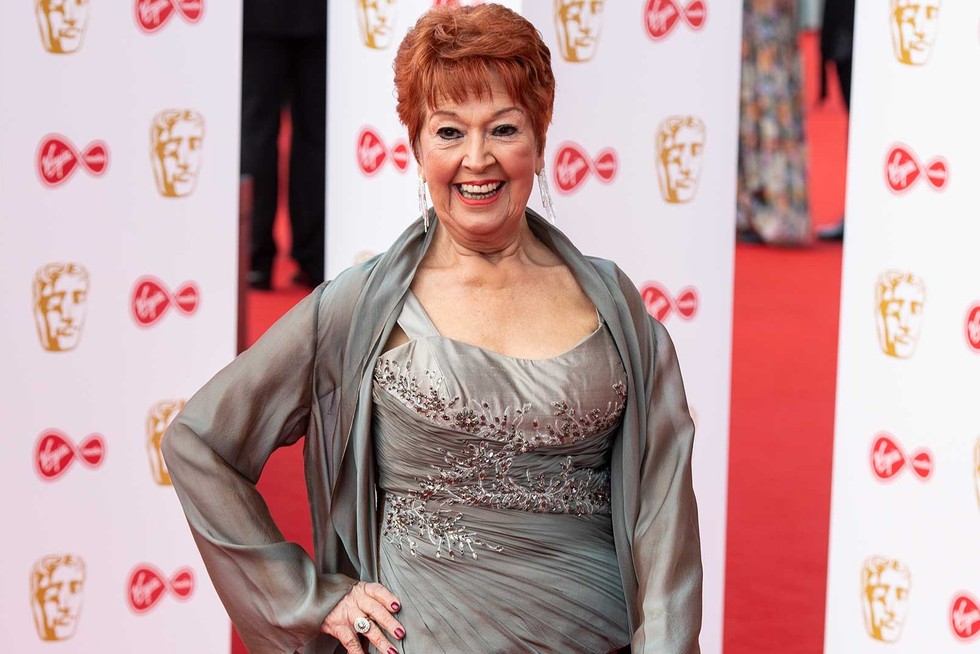 Madoc’s agent, Phil Belfield, confirmed her passing with a statement: “It is with much sadness that we have to announce the death of our dear and much loved client Ruth Madoc. Ruth passed away on the afternoon of Friday 9 December while in hospital following surgery for a fall she had earlier in the week, which had led her to have to withdraw from panto in Torquay.”

“A real legend of the British entertainment scene, she was one of a kind and a unique talent loved by many. She is gone far too soon. Our hearts are broken! Thoughts are with her daughter Lowri, her son Rhys and all of her family,” he added. 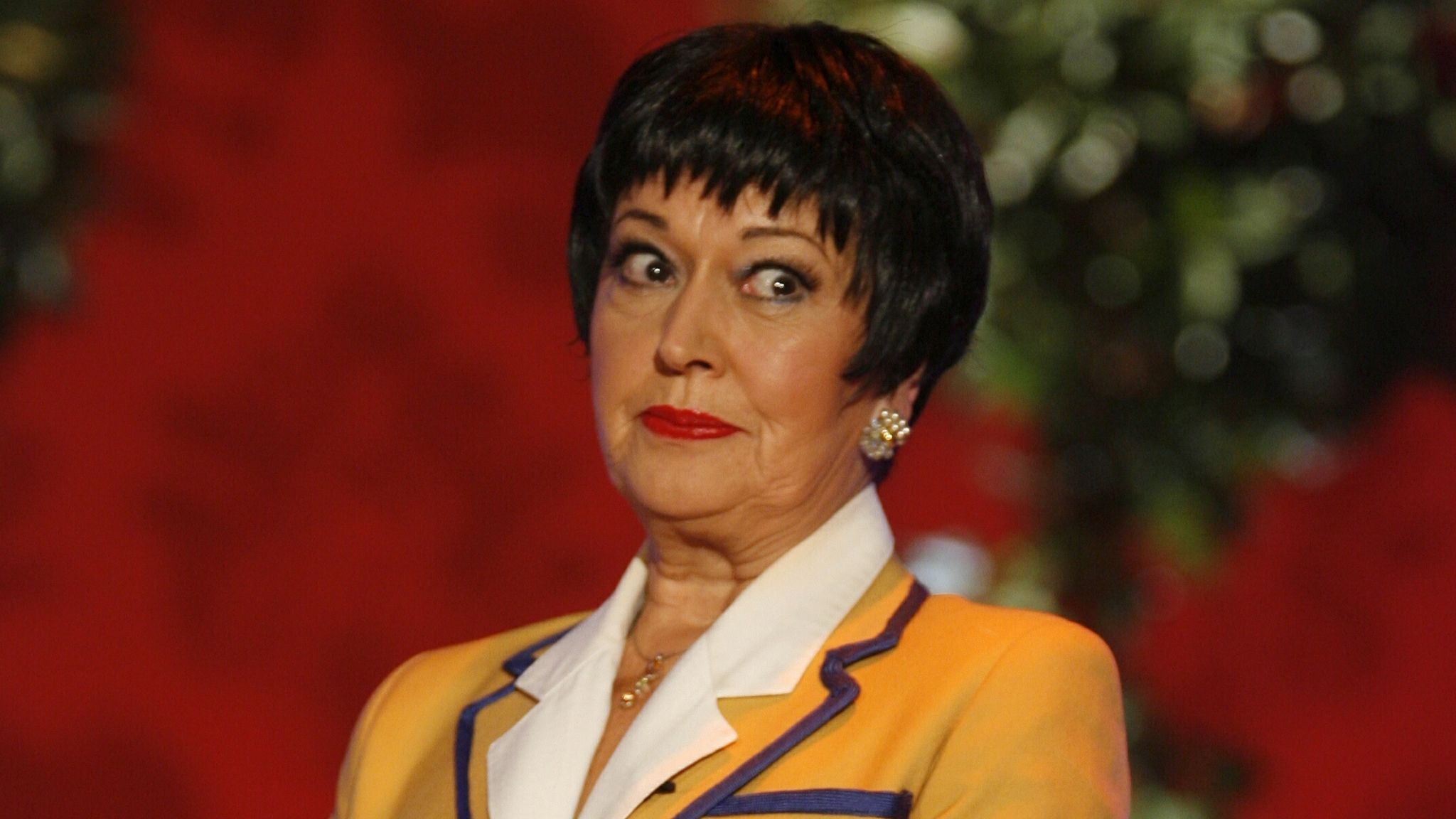 The Actress Appeared in Several Theatre Productions and Musicals

Born in 1943, Ruth Madoc attended the Royal Academy of Dramatic Art (RADA) in London. She made her Hollywood debut with in 1971 with the film adaptation of the musical Fiddler on the Roof. The actress played the role of Fruma Sarah in the film. 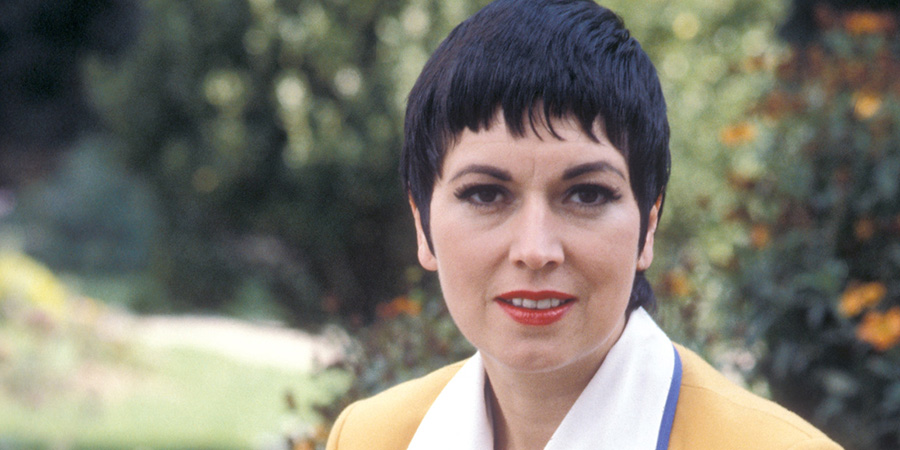 Madoc was known for her appearances in a number of theatre productions and musicals, including Gypsy, Annie, and Phantom of the Opera. In 1980, she had her breakthrough role as Gladys Pugh in Hi-de-Hi! She also acted in several other TV shows, including Hunter’s Walk, Little Britain, Big Top, and Casualty.

Madoc’s Friends from the Industry Pay their Tributes

Tony Robinson, who worked with the late actress a few years back, expressed his grief and tweeted, “So sad to hear my lovely friend Ruth Madoc has passed. She was not only funny and highly intelligent, she was smart, kindly, a loyal trade unionist, and wore her heart on the left. She’ll be much missed.” 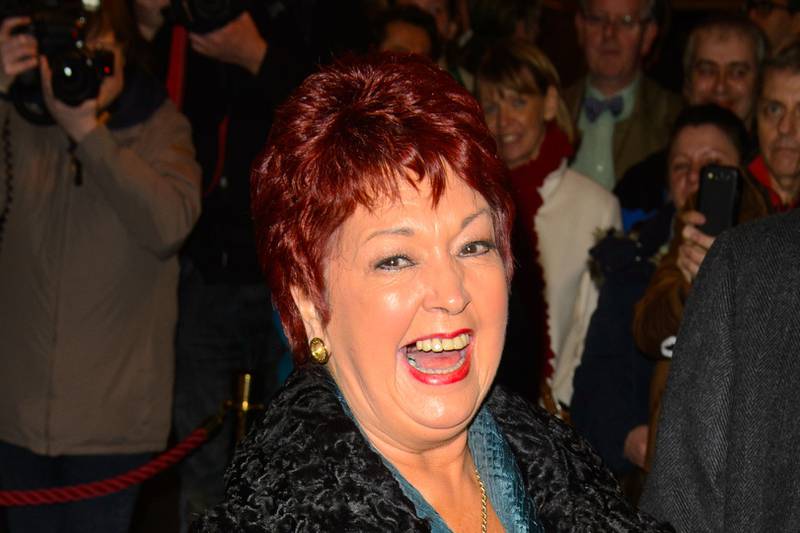 English broadcaster and former politician Gyles Brandreth wrote, “This is such sad news. Ruth was a very lovely person – and a wonderfully gifted actress. I was lucky enough to get to know her through my best friend from school, Simon Cadell. In Hi-De-Hi they were irresistible. RIP Ruth Madoc & thanks for the memories. Goodbye campers!”

Television presenter Les Dennis also paid tribute to the actor and tweeted, “So very sad to hear that lovely Ruth Madoc has passed away. She was such a talented and lovely woman. Thoughts with her family.”

Our condolences to Ruth Madoc’s family and friends. May her soul rest in peace!