A tourism helicopter carrying six passengers crashed in a Lava field near the South Point on Hawaii’s island, as reported by the Hawaii County Officials. All the six passengers on board were safely evacuated from the crash site but two of them were seriously injured. 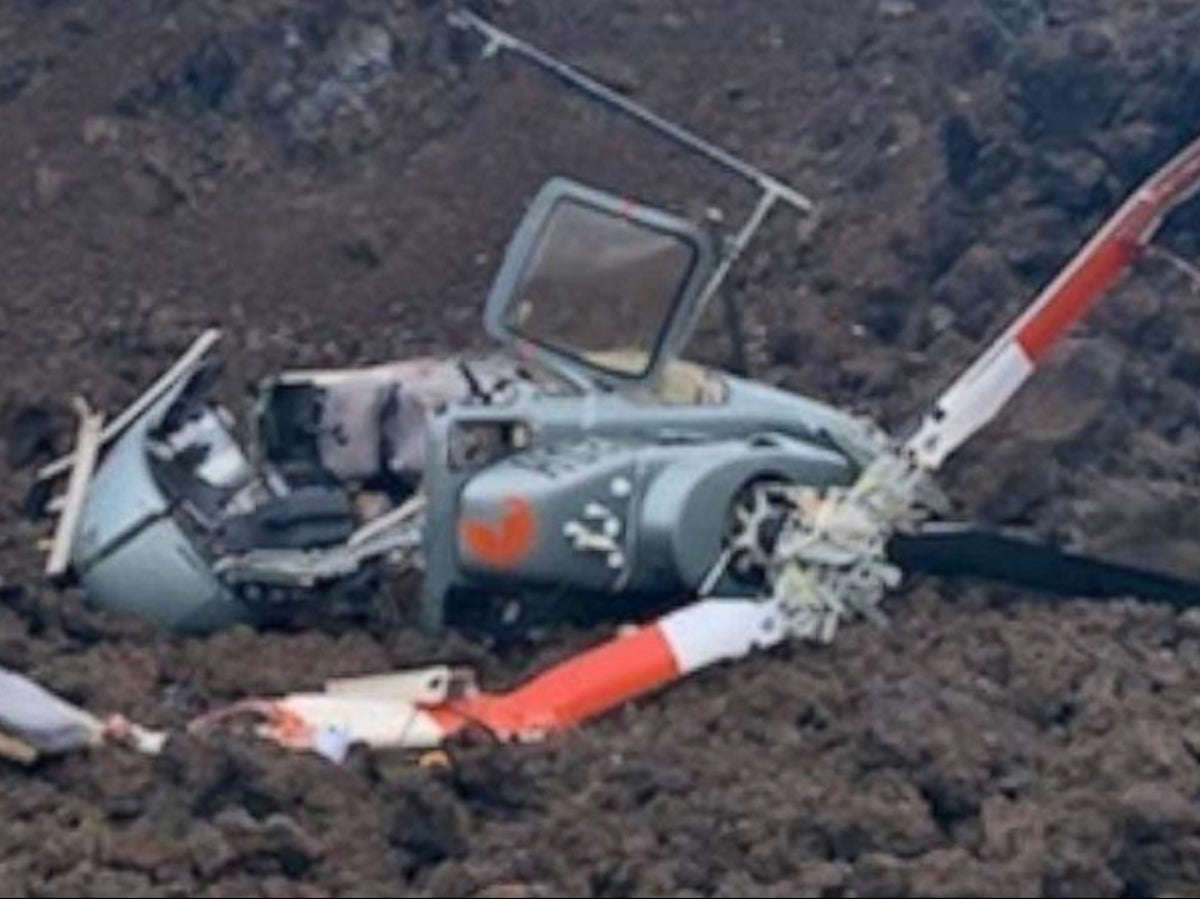 More Information on the Crash

A public information officer for Hawaii County, Cyrus Johansen said in a statement that the helicopter in the crash was a tourism helicopter which had a pilot and 5 passengers. He further informed that the pilot, who is a man in his 50s, was trapped but soon extracted.

NEW: Photos from Hawaii County show tour helicopter crash in lava field near South Point on Big Island – 6 people on board taken to the hospital, including pilot who was initially trapped @KITV4 pic.twitter.com/3V5ymDzxDy

The first report on the crash came around five in the evening and it stated that the aircraft was “crashed near the southernmost tip of the Big Island.” This part of the island is mainly comprised of dried up lava fields where past volcanic activity had taken place.

BREAKING: Helicopter crash reported in lava field near South Point on Big Island – Per Hawaii County: 6 on board, 2 have serious injuries (50 year old male pilot who was reported as trapped and 18 year old woman) – stay with @KITV4 for updates

The informant even stated that the site of the crash was not accessible by vehicle so the Hawaii Fire Department reached the location through two helicopters and transported the victims to the ambulances. The Mayor, Mitch Roth said that “It’s a fluid situation.”

The first helicopter was sent immediately and it extricated three patients from the accident site and took them to the ground medic units which were located on a nearby road.

The K&S Helicopters which operated the Paradise Helicopters was the company to which the chopper belonged and they said that they instigated an emergency response strategy and all the resources of the company had been mustered to respond to the crash.

The chopper involved in the incident was a Bell 407 tour helicopter and belonged to Paradise Helicopters.

Calvin Dorn a rep from K&S Helicopters said that “The care of our passengers, crew members, and their families is our highest priority.” The company also said that they are actively working with the authorities on the logistics and finding the reason behind the crash. From the pictures, it could be seen how the blue chopper has been entirely destroyed by the hardened up rocks and the blades are all mangled up.

All the passengers and the pilot miraculously survived after the helicopter went down. The officials have yet not released any information on what caused the crash and what was the destination of this chopper.