American actress Lisa Brown, who is famous for her performance in shows like “Guiding Light”, “As the World Turns” and theater productions like “42nd Street” on Broadway, passed away on Wednesday, November 24. She was 67. 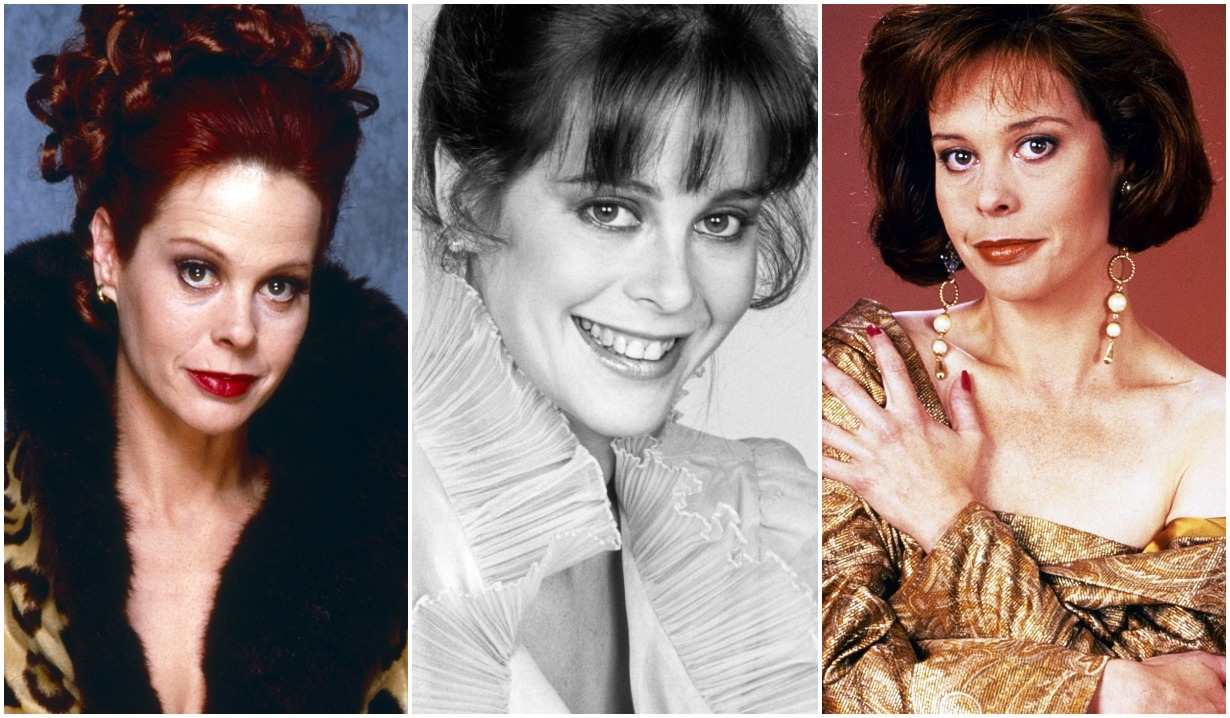 Lisa Brown died after a brief illness and it was first announced by Soap Opera Digest. The exact cause of her death is not known.

Brown started her career in the daytime television show “Guiding Light” which took the audience by storm.

Lisa Brown, known for her roles in “Guiding Light” and “As the World Turns” dies at 67 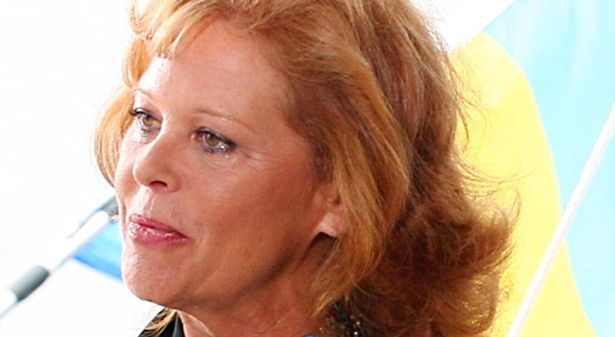 She also performed in shows like “Hello, Dolly!” “Pal Joey” and “The Best Little Whorehouse in Texas” during the 1970s. She was nominated for Emmy Awards three times for her television work.

Lisa was portrayed in “Guiding Light” as Nola Reardon from 1980 to 1985 and later starred as Iva Snyder in “As The World Turns” for nine years from 1985 to 1994. The actress is also remembered for her theatre work, especially 42nd Street.

After the news of her death broke, social media was flooded with statements and remembrances from her co-stars and loved ones. One Twitter user tweeted, “This breaks my heart. I can’t imagine this world without Lisa Brown.”

Martha Byrne, her co-star in “As The World Turns” who played the role of her daughter, said, “She was my friend since I was 15 years old. Lisa was my mentor, mother, sister and so much more for my life. As a scene partner, she was always present and full of creativity. I will miss our daily calls about our families, our careers, and everything in between. For the fans, she loved and respected you all more than you will ever know.” 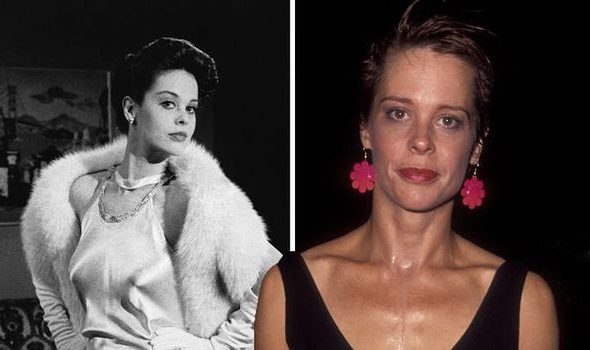 Writer Michael Logan shared his condolence message for the late actress by taking to his Twitter handle.

He wrote, “RIP Lisa Brown. A powerhouse performer who shook up the soaps, first as movie-mad Nola Reardon on Guiding Light, then as the heartbreaking Iva Snyder on As the World Turns. Pure magnificence! Blue heart. #GL #ATWT”.

RIP Lisa Brown. A powerhouse performer who shook up the soaps, first as movie-mad Nola Reardon on Guiding Light, then as the heartbreaking Iva Snyder on As the World Turns. Pure magnificence! 💙#GL #ATWT pic.twitter.com/iqXq5eLv95

Lisa was born in the year 1954 in Kansas City. Brown married actor Tom Nielsen in 1982 who played the role of her boyfriend Floyd Parker in “Guiding Light” however her marriage lasted for only three years as they got separated in 1985. After 12 years she married Brian Neary in 1997.