Steve Grimmett, the lead vocalist of British heavy metal band Grim Reaper, is no longer with us. He passed away at the age of 62. Our hearts go out to the friends and family of the rock star during this hard time.

Continue reading further to know everything about the cause behind the death of the Grim Reaper singer Steve Grimmett. 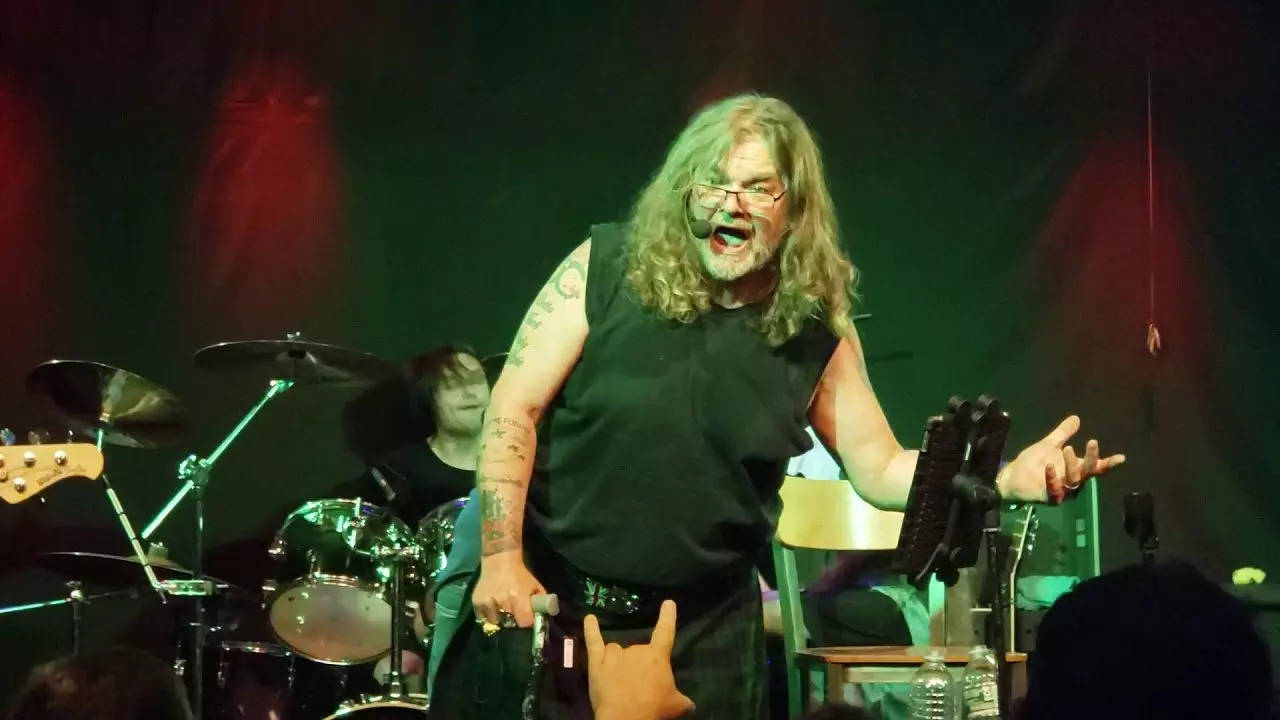 How did Steve Grimmett die?

Steve’s son Russ Grimmett shared the news of the musician’s death on the social media platform Facebook. As per The Guardian, Russ took to Facebook and wrote, “We can’t begin to put into words the current feelings.”

He further added, “But as dad was so well known the news is starting to reach out earlier than we would have liked. Unfortunately, our dad passed away and leaves a massive hole in the world and our hearts.” As of now, the cause of his death has not been revealed. 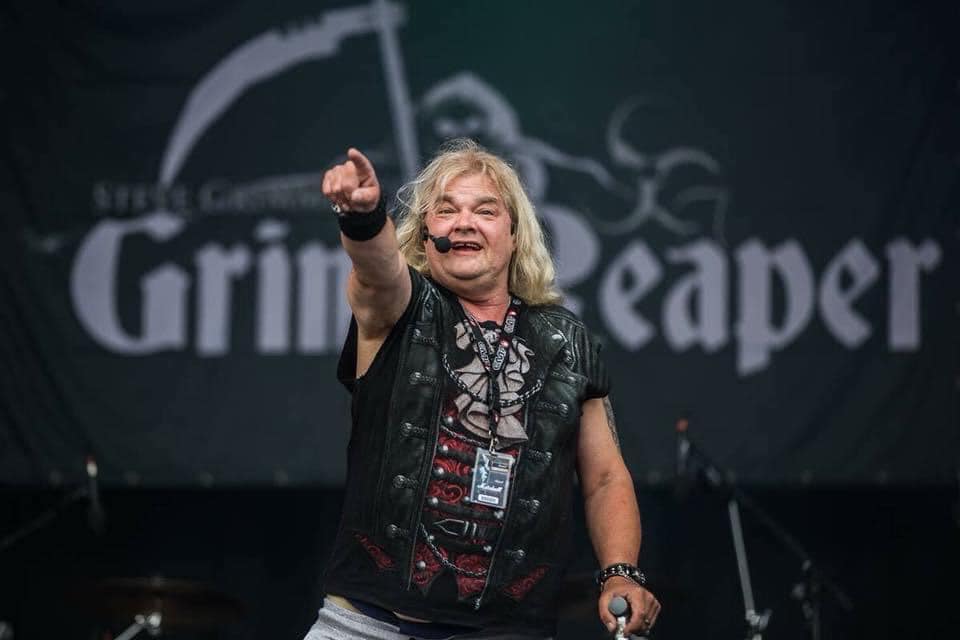 When did Steve Grimmett join the band Grim Reaper?

The British heavy metal band disbanded in 1988. Then, the band reunited in 2006. The band’s fourth album Walking in the Shadows saw the light of the day in 2016. Their fifth album At The Gates was released in 2019. 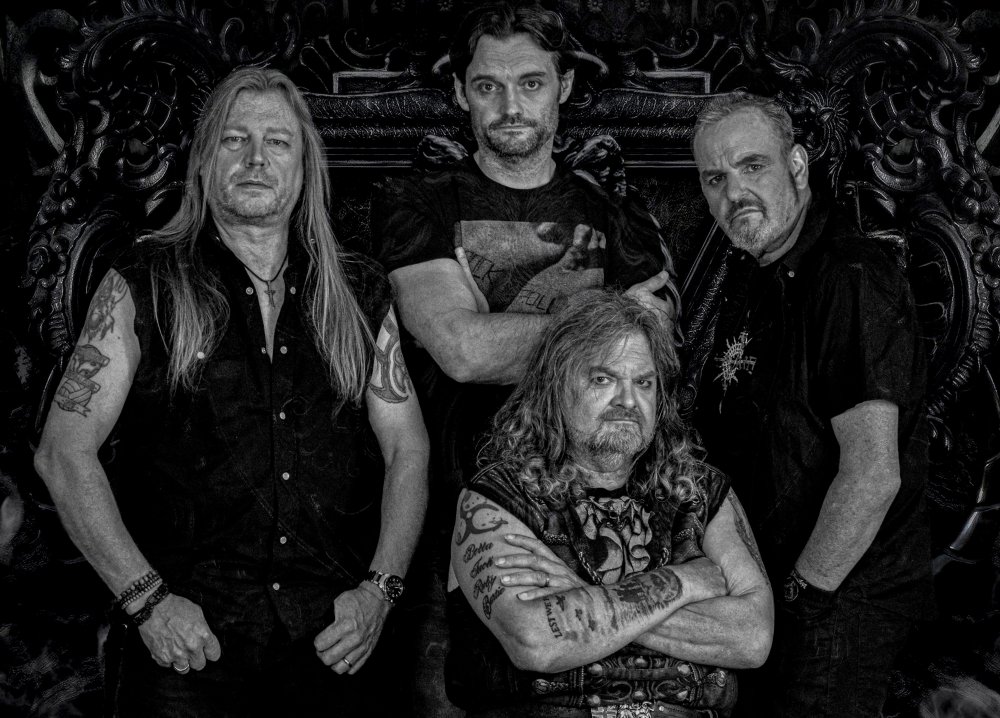 Steve also led two bands, Lionheart and Onslaught, between 1988 and 2006. During a January interview with a media outlet, Steve Grimmett went on to say that the band was working on new material for the follow-up to 2019’s At The Gates.

One heartbroken user wrote, “I’m so saddened since I learnt that Steve Grimmett passed away. A real hero with a magnificent voice. I feel honoured that I saw him live and had a brief chat with him when he played with his band in Athens back in 2009. R.I.P.”

Another user penned, “I just heard the news about Steve Grimmett, and man am I ever fucking bummed out. Rest easy you legend.” An emotional user went on to say, “Shocked and saddened to hear of the passing of STEVE GRIMMETT – ex-GRIM REAPER and ONSLAUGHT, and a truly powerhouse vocalist. Rest in peace Sir :(“ Followed by a user who penned, “Profoundly awful news. Whether with Grim Reaper, Lionsheart, Onslaught or any of his myriad other projects, Grimmett had one of the most powerful voices in the history of Heavy Metal, and he kept it right until the very end. Godspeed into the hereafter!”

These were a few reactions of the fans to the passing away of the brilliant musician. We send our deepest condolences to the close friends and family of Steve Grimmett during this difficult time. May his soul rest in peace. Don’t forget to stay tuned with us for the latest updates from the world of showbiz.