Have you ever felt like leaving all the hustle for some time and just be lazy without worrying about the repercussions or society’s judgments? Well, if you have, you got yourself landed into the ‘Goblin Mode’, Oxford Dictionary’s Word of the Year 2022.

The prominent dictionary recently announced the word of the year, chosen by the public, who decided to vote for ‘Goblin Mode’ over ‘Metaverse’ and ‘#IStandWith’. But what does the term actually mean, and how did it rise to prominence? Read on to find out. 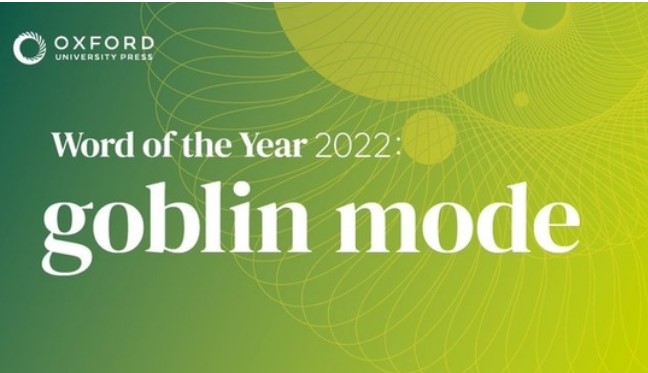 Goblin Mode is a slang term that means “a type of behavior which is unapologetically self-indulgent, lazy, slovenly, or greedy, typically in a way that rejects social norms or expectations”.

The term has been around for a long time but went viral recently, especially after the worldwide lockdown led to people staying at home for longer periods, resulting in an increase in lethargy. Much like every year, the word of the year represents the mood and spirit of the year gone by.

Announcing the word, Casper Grathwohl, president of Oxford University Press (OUP), said, “Given the year we’ve just experienced, ‘Goblin mode’ resonates with all of us who are feeling a little overwhelmed at this point. It’s a relief to acknowledge that we’re not always the idealized, curated selves that we’re encouraged to present on our Instagram and TikTok feeds.” 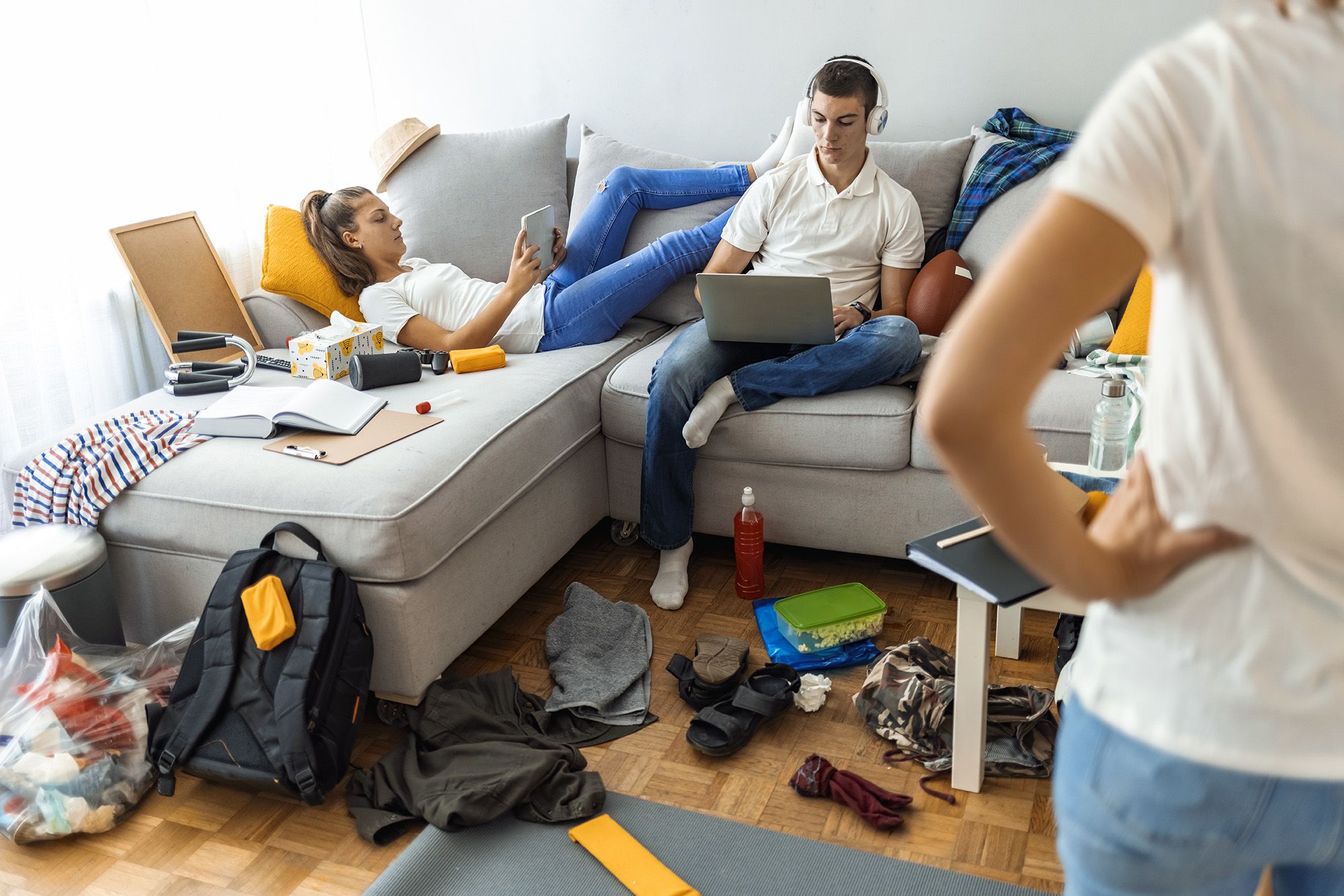 According to OUP, the term was originally used in 2009 but gained wide popularity on social media earlier this year. The phrase went viral after a false headline stated that Julia Fox and Kanye West broke up because she ‘went goblin mode’.

“The term then rose in popularity over the months following as Covid lockdown restrictions eased in many countries and people ventured out of their homes more regularly,” revealed OUP.

“Seemingly, it captured the prevailing mood of individuals who rejected the idea of returning to ‘normal life’, or rebelled against the increasingly unattainable aesthetic standards and unsustainable lifestyles exhibited on social media,” they added.

Goblin Mode was Voted by more than 3,00,000 English Speakers

The OUP group of lexicographers had given people three words to choose from: ‘Goblin mode’, ‘Metaverse’ and ‘#IStandWith’. Goblin mode received 318,956 votes, 93% of the total. It was followed by Metaverse and #IStandWith. 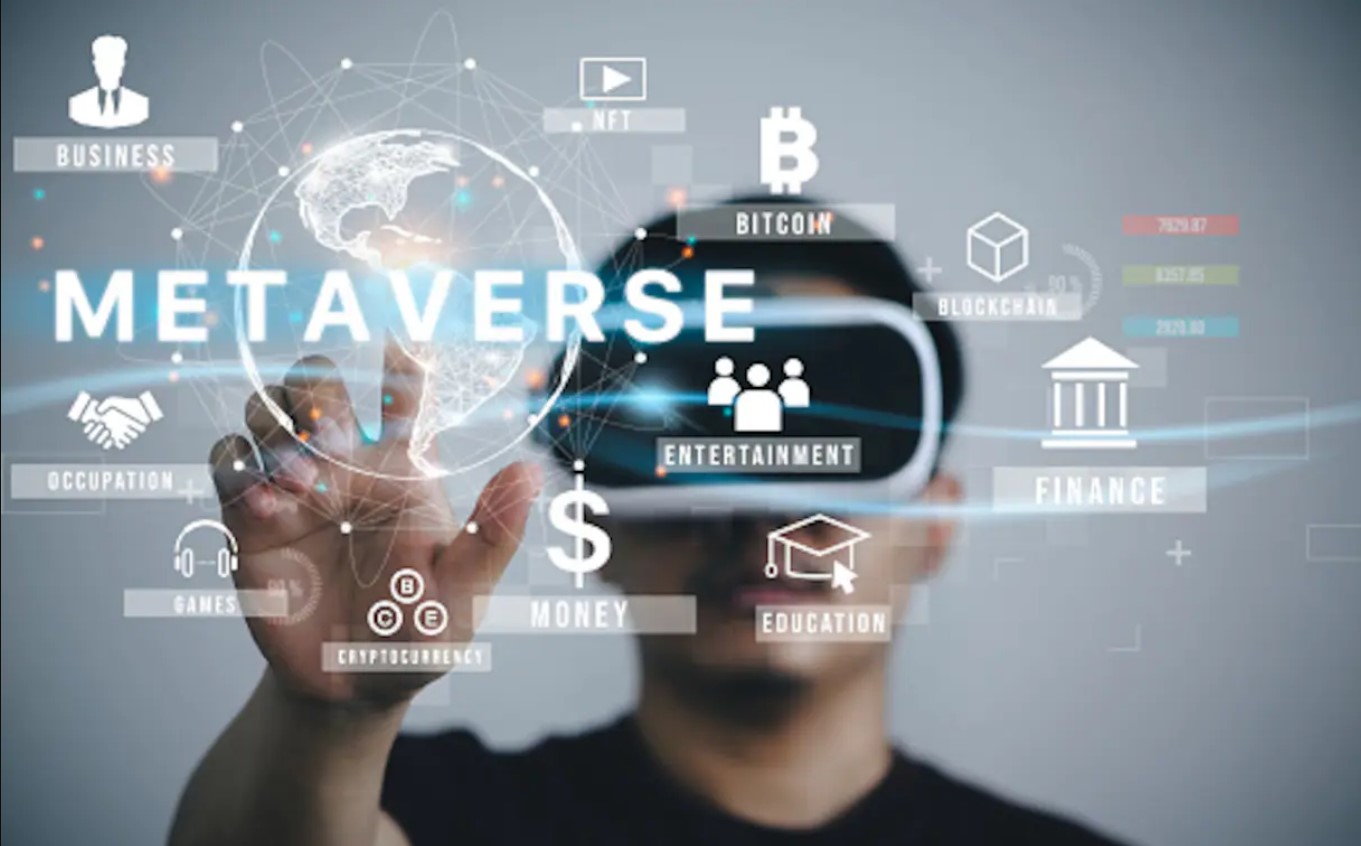 The OUP describes Metaverse as “a (hypothetical) virtual reality environment in which users interact with one another’s avatars and their surroundings in an immersive way, sometimes posited as a potential extension of or replacement for the internet, World Wide Web, social media, etc.”

The first mention of Metaverse goes back to 1992 when it was used by Neal Stephenson in his novel Snow Crash. As for #IStandWith, the term is “used on social media to express solidarity with a specific cause, group, or person, It has been identified as a way for people to communicate their opinions and align their stances on specific events.”