Devin Willock, a Georgia football player, was killed in a fatal car crash on Sunday, along with a recruiting staff member of the team. The accident took place in Athens-Clarke County during the early morning hours.

Willock played offensive lineman for the University of Georgia in two winning games this season. Two more members of the football program were also in the car when the crash happened. They have suffered injuries but are said to be stable now. 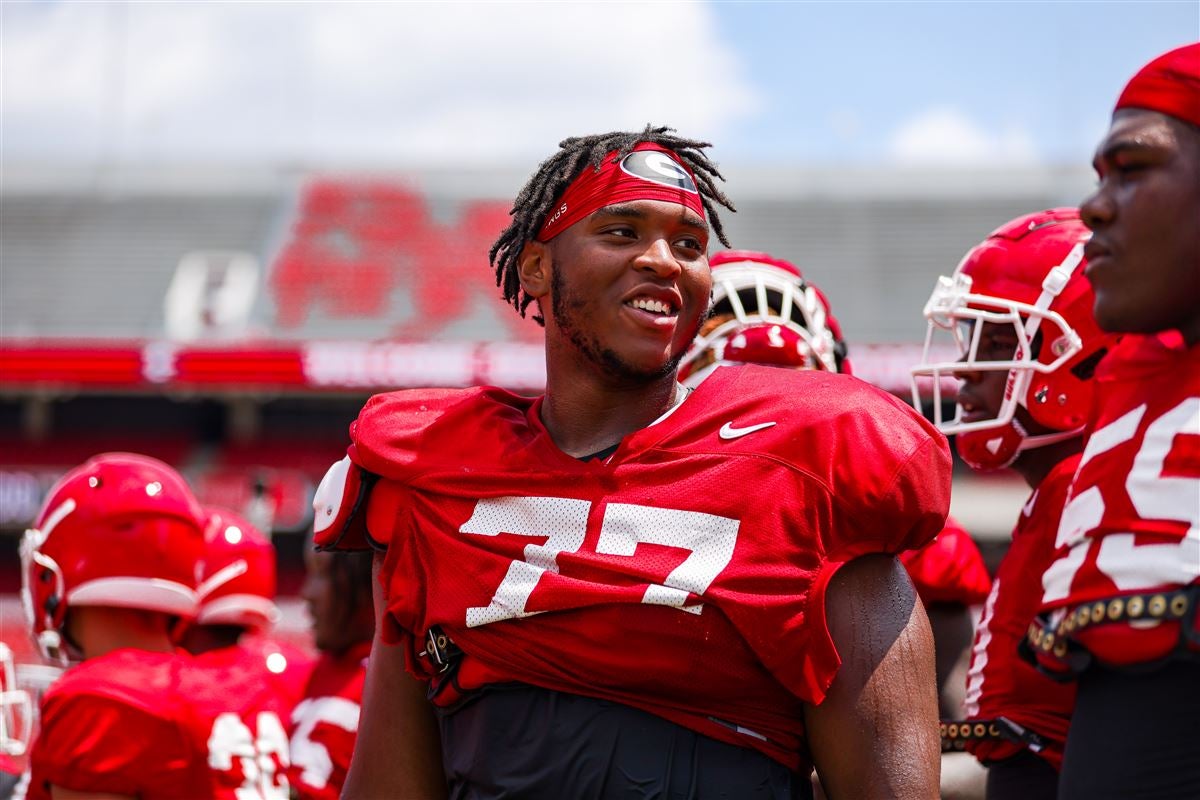 Athens-Clarke County Police have reported that the accident occurred at 2:45 am on Sunday at Barnett Shoals Road. A 2021 Ford Expedition reportedly left the road and hit two power poles and several trees. Willock died of injuries on the spot. He was only 20 years old.

The car was being driven by Chandler LeCroy, the recruiting staff member, who was gravely injured. She was rushed to a local hospital but died shortly. A 26-year-old female passenger is reported to have sustained serious injuries but is stable now. A 21-year-old male passenger, who is revealed to be Warren McClendon, suffered minor injuries.

“Lil Warren was in the car that was involved in the accident and he is doing well. We are asking everyone to pray for Devin Willock and Chandler LeCroy’s family. We are with lil Warren and will let everyone know more later. Thank you for your prayers,” said Warren Sr., the player’s father. 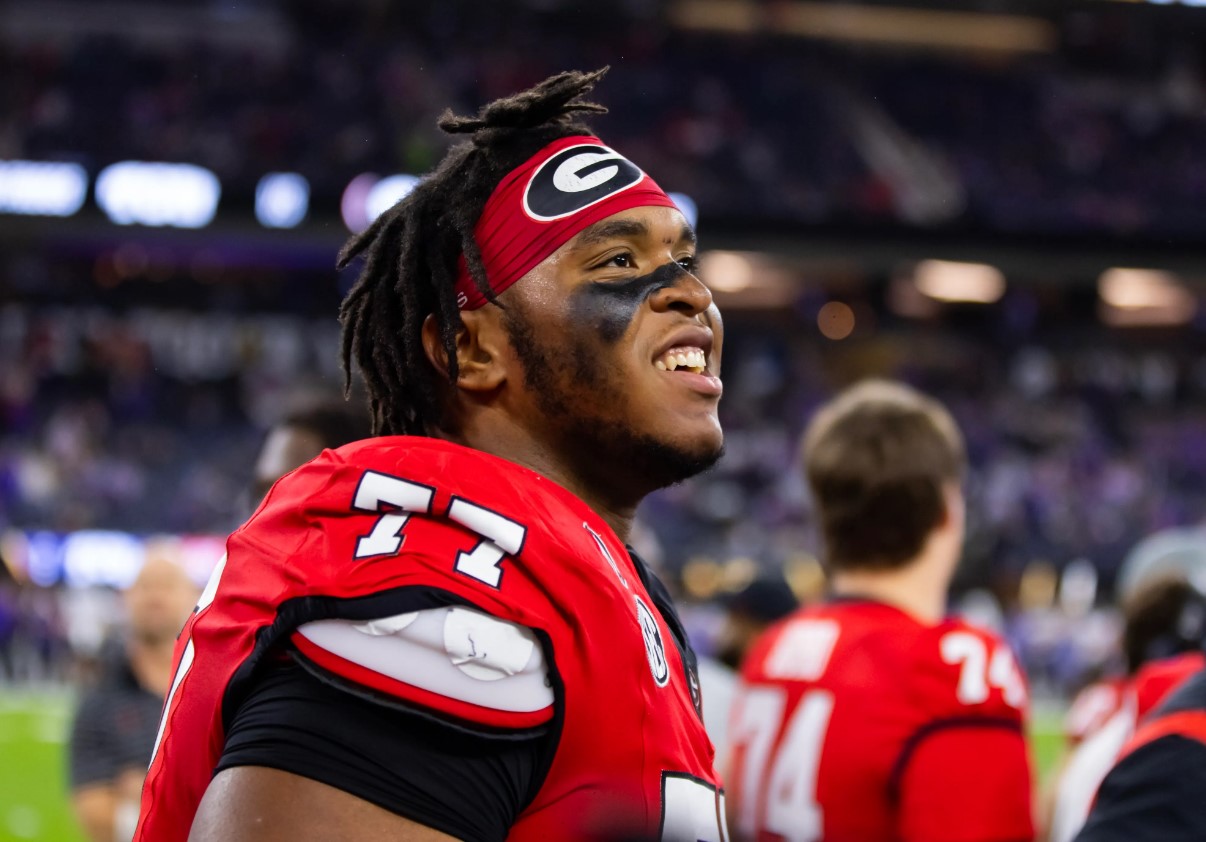 Willock was a Third Year Player

Devin Willock hailed from New Milford, New Jersey. He was a 6-foot-7, 335-pound third-year player who was ranked the number 39 guard prospect in the country and 17 in New Jersey. Meanwhile, LeCroy graduated with a master’s in sport management and policy at UGA.

UGA athletics released a statement after the sad incident, which read: “The entire Georgia family is devastated by the tragic loss of football student-athlete Devin Willock and football staff member Chandler LeCroy. Devin and Chandler were two special people who meant so much to the University of Georgia, our football program and our athletic department.”

“We ask that everyone keep their families in your prayers during this very difficult time. The UGA Athletic Association will our medical team as well as our mental health and performance personnel to make sure we are providing the best support possible for our staff and student-athletes who are processing this grief,” it read further. 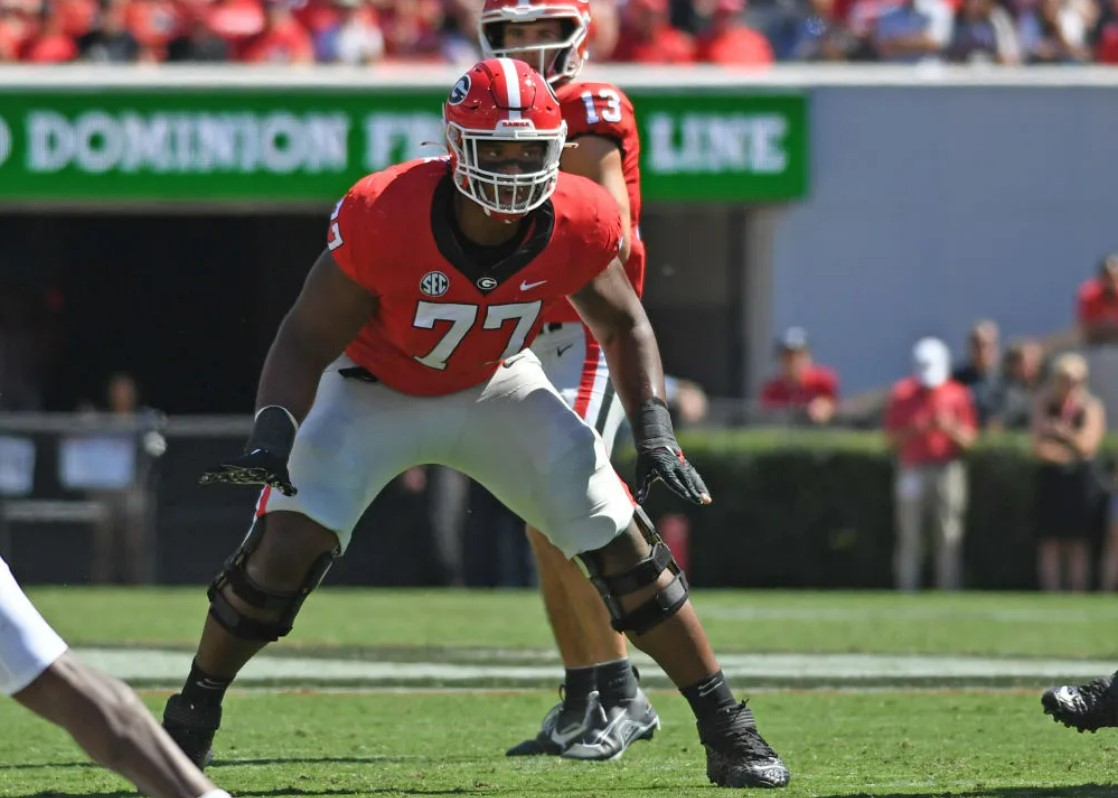 Jere Morehead, the president of UGA, also expressed his grief and issued a statement. “On behalf of the University of Georgia, our entire campus grieves for the loss of two young members of our campus community—student-athlete Devin Willock and football staff member Chandler LeCroy. Our thoughts and prayers are with their families and friends,” he said.

Coach Kirby Smart also stated: “We are all heartbroken and devastated with the loss of Devin Willock and Chandler LeCroy. Devin was an outstanding young man in every way. He was always smiling, was a great teammate and a joy to coach. Chandler was a valuable member of our football staff and brought an incredible attitude and energy.”

May the departed souls rest in peace! Stay tuned for more news and updates.