Georgia Holt Passes Away At 96 As Daughter, Cher Tweets: “Mom Is Gone”

The “Goddess of Pop” lost the strongest pillar of her life as she took to Twitter to confirm her mother, Georgia Holt’s death. Yes, the legendary actress and singer from the 70s and 80s passed away at the age of 96. However, an official announcement is yet to be made. In September, Georgia was hospitalised for pneumonia. Read on to know more about her. 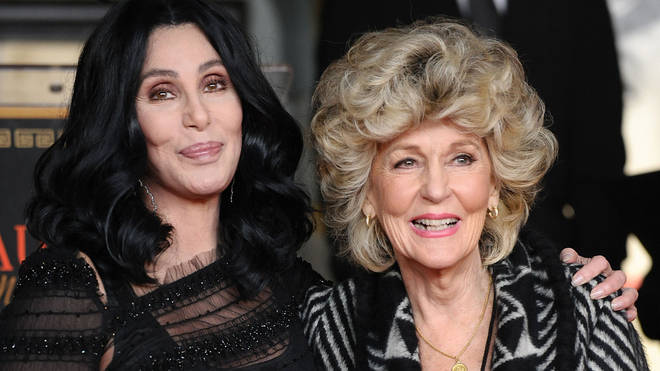 How Did Georgia Holt Die?

Grammy Award-winning artist Cher took to Twitter today (Dec. 11) and seemingly confirmed that her mom, Georgia Holt has passed away at the age of 96. The “Goddess of Pop” tweeted: “Mom is gone.” However, there has been no official announcement, it has been confirmed that Georgia passed away on Dec. 10, 2022, at the age of 96. The cause of death is unknown.

Fans started paying tribute to the 96-year-old singer and actress. One fan retweeted:
“May she forever rest in peace.” Another wrote, “Oh I’m so very sorry to hear that your beloved mother has passed. My heart goes out to you. What a blessing to have had her in your life for as long as you did. May she rest in peace.”

If you aren’t aware, Cher’s mother, Georgia was hospitalised in September after she contracted pneumonia. Back then, Cher revealed that she was out of medical care and was getting better. In high spirits, the 76-year-old singer wrote, “C’mon 96 with Pneumonia, she’s a champ.”

Millions of her fans sent wishes and support for the star after she opened up about her mother. Since then, there had been no updates on Georgia, but now, Cher’s tweet confirms that the 96-year-old, who was a popular actress and singer in the 70s and 80s, has passed away. 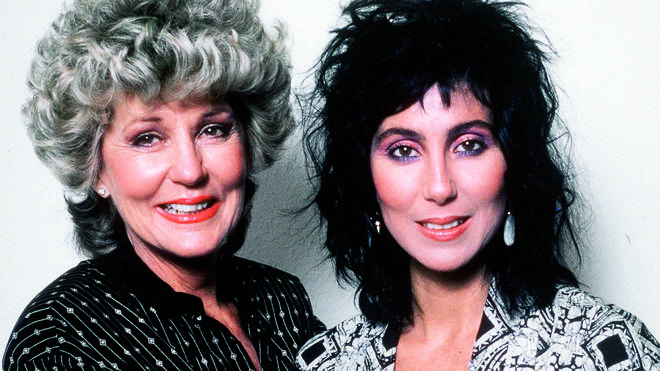 Cher’s mother lived life like a queen, just like her daughter. Georgia Hold, born on June 9, 1926, was a popular actress and singer in the 70s and 80s. She started singing on an Oklahoma City radio station when she was just six years old. By the age of 10, she was already singing with bandleader Bob Wills and the Texas Playboys.

Apart from this, Georgia won several talent and beauty competitions and managed to grab minor television and film roles in the 1950s. You may also recall her from “Card Sharks”, a U.S. game show from the 1980s. Cher, who needs no introduction, executive produced a documentary “Dear Mom, Love Cher” in 2013 for her mother.

Holt is also remembered for her 2013 album “Honky Tonk Woman”, which was originally recorded in 1982. The album also includes a duet with her daughter, titled, “I’m Just Your Yesterday”. Cher and Holt also appeared together on The Tonight Show with Jay Leno and “The Ellen DeGeneres Show” to promote the documentary in 2013. 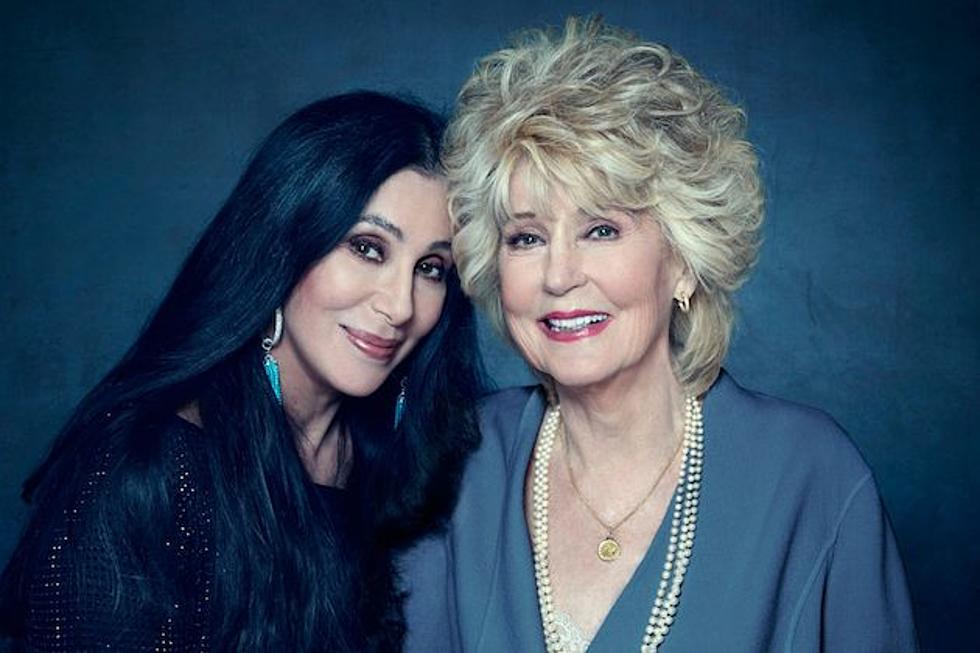 As for her personal life, Holt has been married and divorced six times. Cher is the daughter of her first husband Armenian-American John Sarkisian. She remarried him 19 years later as her fifth husband but divorced him again. She has another daughter with actor John Southhall Georganne LaPierre, who is also an actress.

At the time of her death, she was in a relationship with her partner, Craig Spencer. Her death date has been updated on Wikipedia as Dec. 10, 2022. However, an official announcement is yet to be made. Our heart goes out to Cher and her family in this troubled time.