Former Colombia footballer Freddy Rincon is no more following a tragic car crash. He was 55.

The ex-Colombia captain died on Wednesday, April 13 after suffering significant head injuries in a car crash. Freddy was a versatile midfielder, who was capable of playing not only on the left but also in the center or as an attacking midfielder. 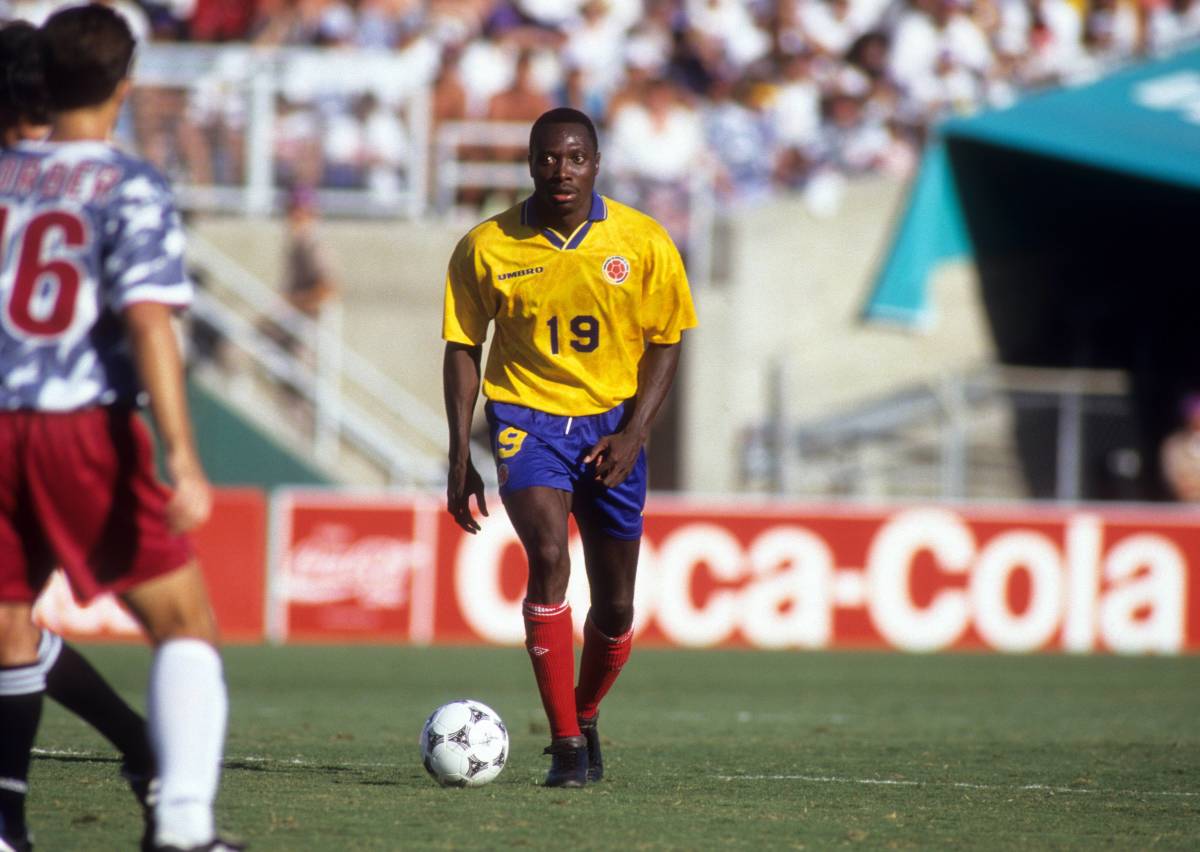 The 55-year-old was driving a car that rammed into a bus on Monday early morning in the city of Cali, Colombia. Doctors have confirmed the tragic death of former Real Madrid players on Wednesday.

Rincon was admitted to the hospital for treatment in critical condition after he was injured in a car crash. A local clinic had released a statement that the ex-footballer was put into intensive care as advised by doctors and he has undergone a head surgery. “Despite all the efforts made by our medical and care team, the patient Freddy Eusebio Rincon Valencia has died today,” said Laureano Quintero, the medical director of the Imbanaco Clinic in Cali, where he was undergoing treatment.

Rincon was traveling with four other people in the car when the accident took place around 4:30 AM local time. Four passengers also suffered injuries. Well-wishers and friends visited him at the hospital. Hamilton Ricard, a former footballer, and his close pal informed reporters that he is not optimistic about Rincon’s recovery after his visit. Even if he is saved, Rincon would suffer from a lot of side-effects’.

Who was Freddy Rincón?

Rincón started his professional career in the year 1986 at Independiente Santa Fé. He won the Copa Colombia in 1989 with the capital club and got national recognition for his splendid performance.

Rincon is considered to be one of the iconic Colombian players alongside Carlos Valderrama and Faustino Asprilla. In 2011, Rincon retired from the national team. During his professional career, he played for America de Cali, Palmeiras, Napoli, and Real Madrid. 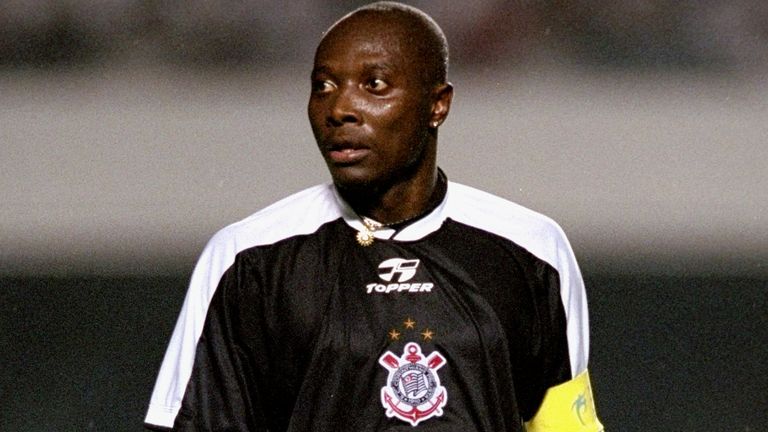 Rincon also played for Brazil’s Corinthians for three years between 1997 and 2000. He became the first captain of the side to lift the new FIFA Club World Cup.

Rincon was a commanding midfielder representing Colombian sides Santa Fe and America. He represented Colombia in three football world cups held in 1990, 1994, and 1998 respectively. Rincon is a national icon.

Tribues pour in via Social Media

The Colombian Football Federation (FCF) paid tributes to the legend saying, “We will miss him and remember him with great affection, appreciation, respect, and admiration. We send strength, support, and our condolences to his family, hoping they can bear this sad and painful loss.”

Brazilian club Corinthians remembered him for leading them to their success in the Fifa Club World Championship in 2000.

Corinthians tweeted, “It is with great sadness that we say goodbye to a great idol. Our captain in the first world title, Freddy Rincón passed away in the early hours of this Thursday. Eternally in our hearts.”

The world governing body of football, Fifa also offered their “sincere condolences” to Rincon’s “loved ones, former team-mates and fans from the clubs he played for, and of the Colombia national team”.