Fred White, best known as the drummer for the band Earth, Wind & Fire, has died. For those of you who are unversed, let us share with you, White was one of the two drummers for the soul group Earth, Wind & Fire.

The famous musician passed away at the age of 67. His brother Verdine White announced the sad news of his death on the social media platform Instagram. Keep scrolling further to find out the cause behind the death of Fred White. 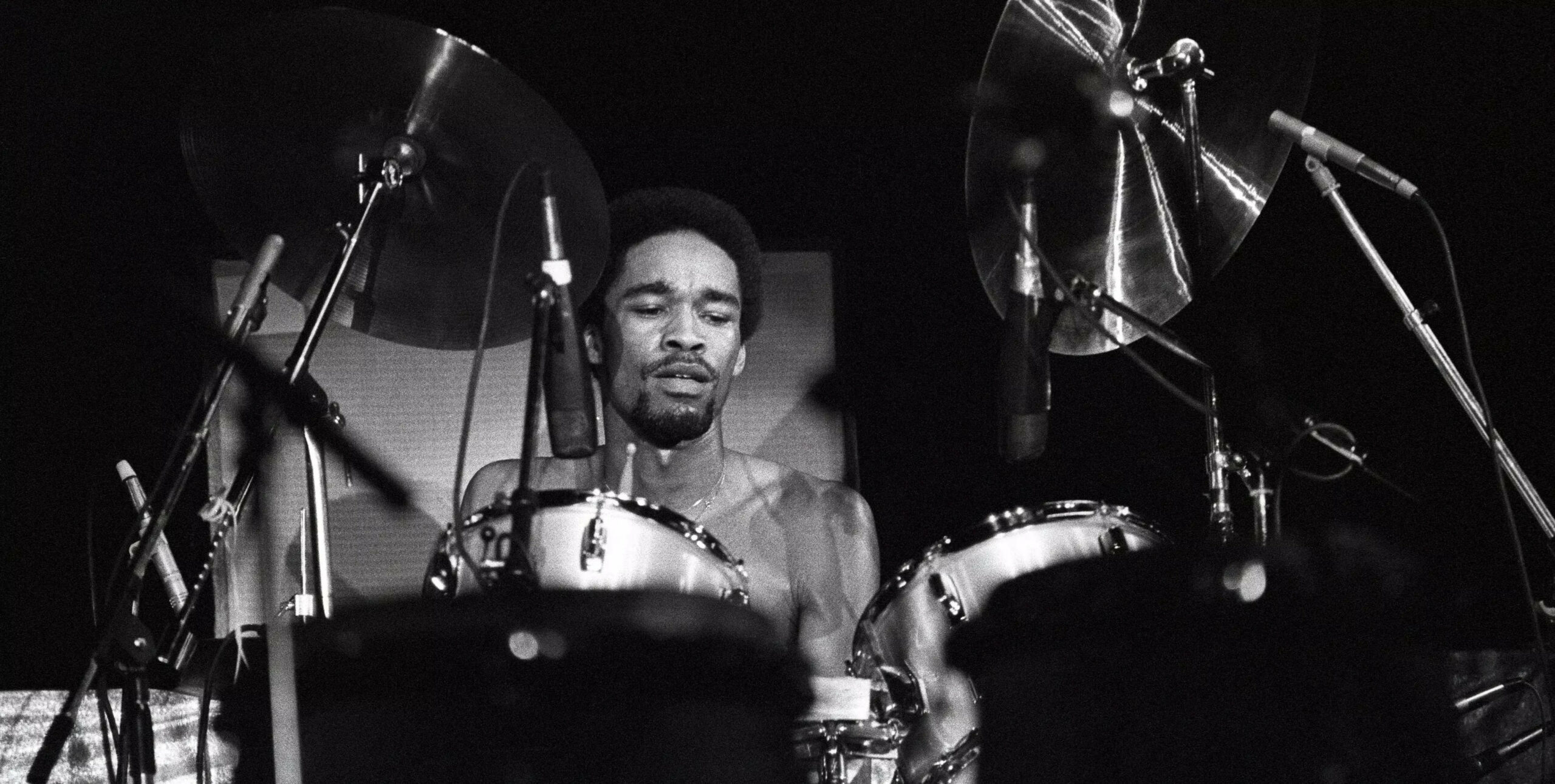 Fred White has left for the heavenly abode. The unfortunate news of the musician’s death was shared by his brother Verdine White on the social networking platform Instagram. He posted a series of pictures of Fred on his Instagram feed alongside a lengthy caption.

Verdine started by writing, “Dearest Family Friends and Fans….. Our family is saddened today With the loss of an amazing and talented family member, Our beloved brother Frederick Eugene “Freddie” White. 🙏🏾🙏🏾💔💔🥁🥁.”

His brother further added, “He joins our brothers Maurice, Monte, and Ronald in heaven and is now drumming with the angels! 🥁🥁 Child protégé, member of the EWF ORIGINAL 9, with gold records at the young age of 16 years old! He was brother number 4 in the family lineup. ❤️❤️❤️❤️”

Verdine continued, “But more than that at home and beyond he was the wonderful bro that was always entertaining and delightfully mischievous! And we could always count on him to make a seemingly bad situation more light hearted!🙏🏾😍🙏🏾.”

He concluded the post by writing, “He will live in our hearts forever, rest in power beloved Freddie!! We thank you all for your love, blessings and support at this time. Soar high baby bro, we love you to the shining ⭐️ ⭐️⭐️⭐️and back! 🙏🏾🕊️🙏🏾🕊️🙏🏾🕊️🙏🏾 🌈🌈🌈🌈🌈.” As of this moment, the cause of Fred’s death has not been revealed publicly.

Tributes pour in for Fred White

As soon as the heartbreaking news of Fred White’s passing away was shared by his brother Verdine White on Instagram, many other musical giants stopped by the comments section of the post to offer their condolences. 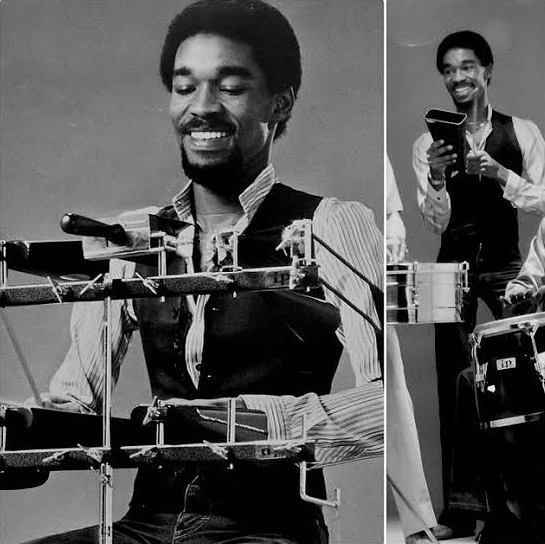 Nile Rodgers wrote, “Deepest condolences, love and respect. ❤️” Cory Rooney added, “I’m sorry for your terrible loss brother. My prayers and thoughts are with you and your family. 💔🕊️.”
Will Champlin penned, “Sending love and prayers. Grew up drumming to his divine rhythms. Rest in power Freddie 🙏🏼.” Austin Brown wrote, “Sending so much love to your family.”

We send our deepest condolences to the friends and family members of Fred White during this hard time. Don’t forget to stay tuned with us for the latest updates from the world of showbiz.