The star is known for his brilliant performances in The Spartacus and The Horizon passed away in Sydney, Australia. Francis “Frankie” Mossman, 33, was a popular face and his tragic demise was confirmed by his brothers.

The cause is still unknown.

His brothers, Laurence and Jeremy Mossman have put together a GoFundMe page where they put out the details. The remains will be recovered from New Zealand followed by a funeral. 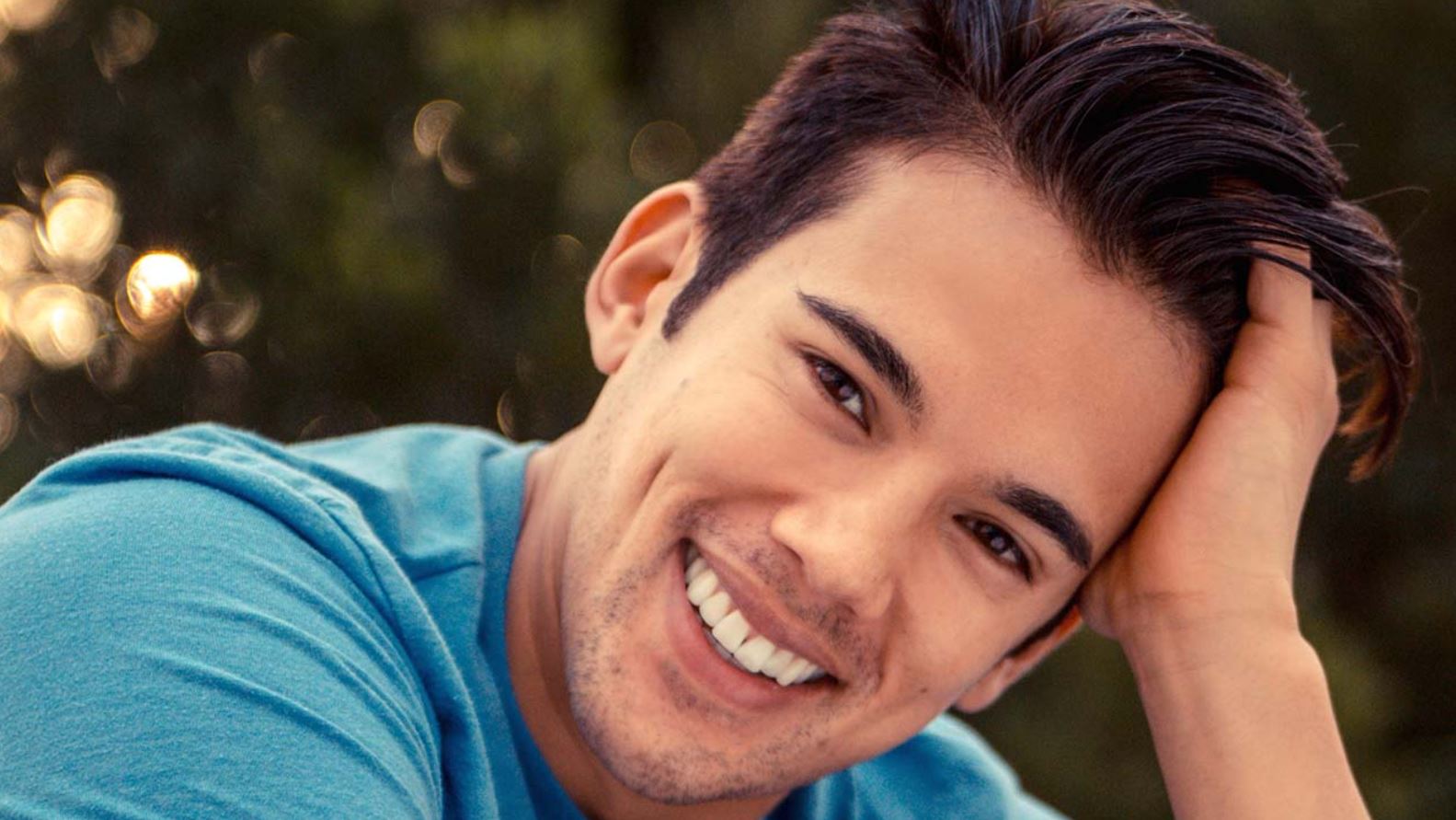 The actor was popular as Vitus in Spartacus: Vengeance Unleashed and Spartacus: Blood and Sand.

Moreover, some of his New Zealand Soap Opera includes Amazing Extraordinary Friends, which is a kids series, and Shortland Street.

Furthermore, he also played his role in the LGBTQ web series The Horizon. Stephen Elliot turned the series into a movie soon after. 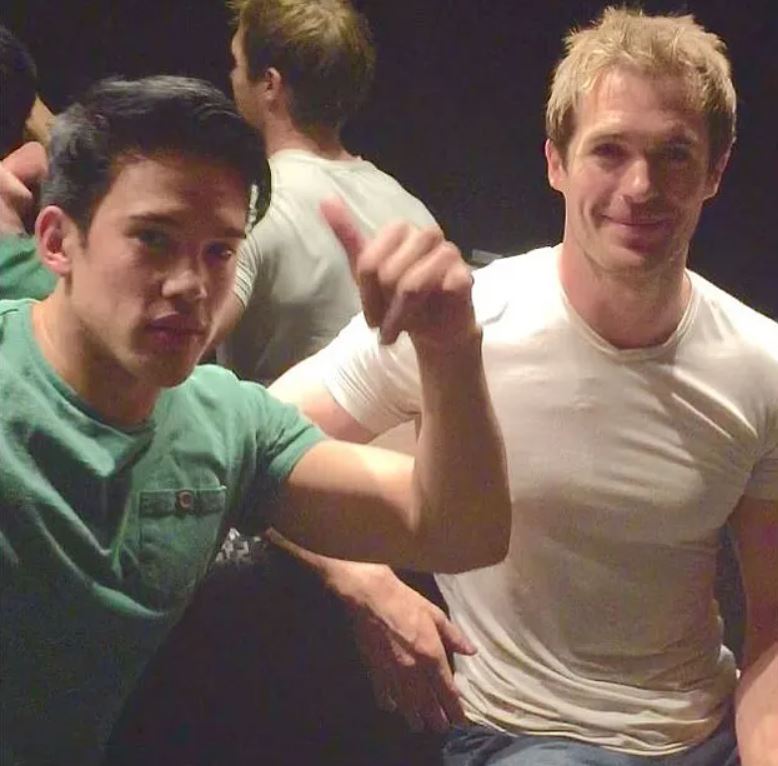 Frankie Mossman – The World Will Miss You!

“With heavy hearts and much sadness, we learned of Francis’ passing last Saturday 14th August in Sydney, Australia,” The post put out by the brothers read

“Francis was an energetic force and much-loved brother and son. He was a well-respected member of the acting community and found a supportive and endearing family community in Sydney. His smile and energetic presence will be sorely missed by those lucky enough to have known him.”

Another spokesperson added – “It is with deep sadness that we report the passing of Francis Mossman. Francis has been part of the KR Actors whānau for many years and was well loved in the industry and by his peers. Always a ray of light and a well of positivity and fun, Francis will be greatly missed. Our hearts reach out to Francis and his family during this unimaginably difficult time.”

Mossman had his last appearance in Dis-connect which is a short film. 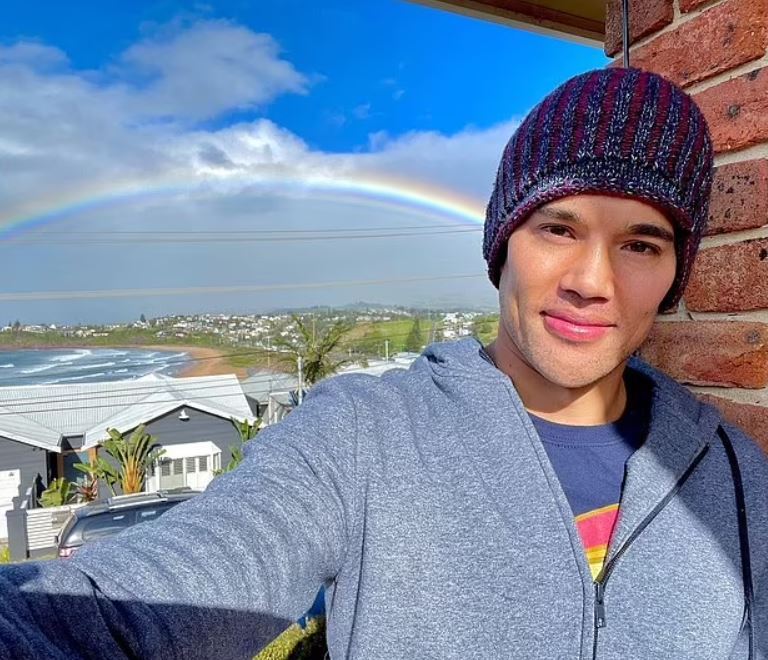 In Spartacus, he was a part of four episodes overall. Three out of four were uncredited. From 2013 to 2017, he played his part in The Horizon as Stevie Hughes. He was Luke in his short film Dis-Connect.

Before ‘Francis’ is laid, his mother wishes to see him for the final time. The post says – “With your help and generosity, we want to make this happen for her.” 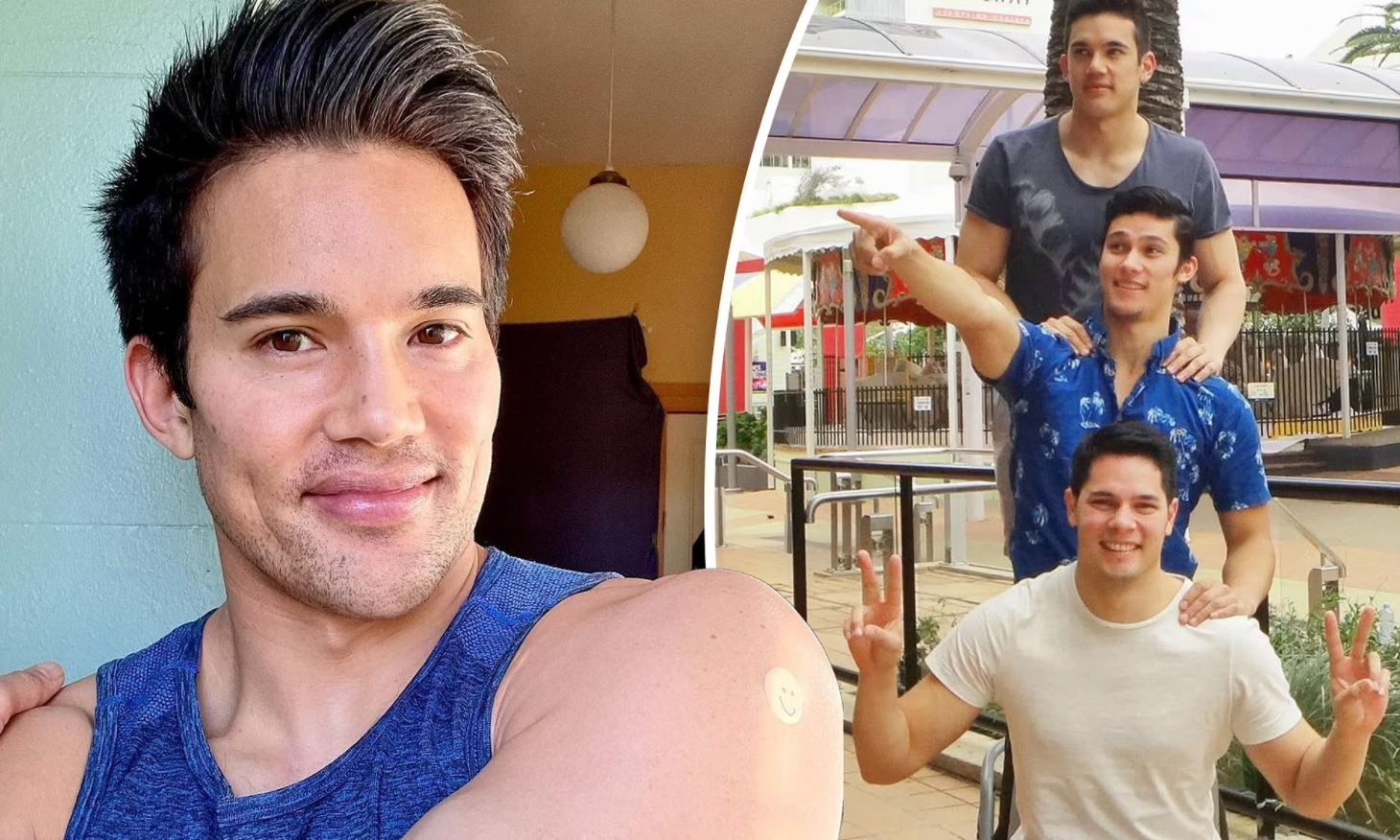 We hope the family stays strong.!