Frank Langella, 84 being Investigated for Sexual Harassment on the Set of his Upcoming Series

Tony Award-winning stage actor Frank Langella is in hot waters for inappropriate behaviour during the filming of Netflix’s limited series “The Fall of the House of Usher.” The 84-year-old star is undergoing an investigation for sexual harassment of a female co-star. Read on to know more about what happened. 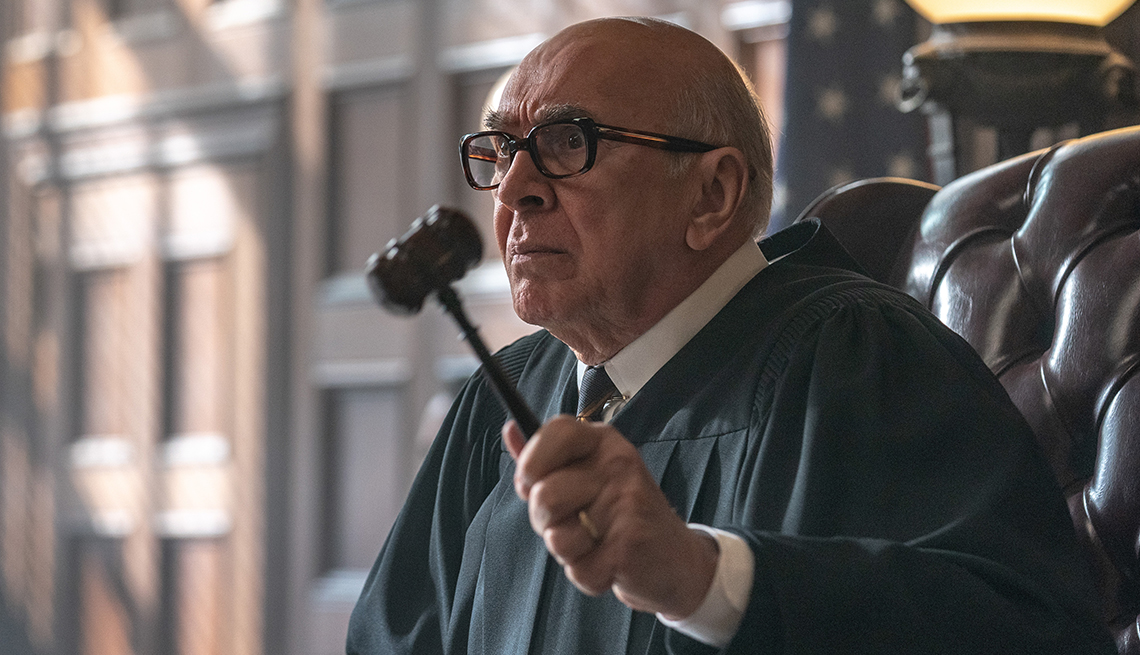 A sexual joke, then misconduct…

The Dracula is facing allegations of sexual harassment for making an inappropriate joke that was sexual in nature. Not only this, Frank who played the role of the controversial judge in The Trial of the Chicago 7 Chicago Trail touched the leg of a female costar during the filming of “The Fall of the House of Usher”. Frank is playing the role of Roderick Usher in this limited series by Netflix. A production source narrated that Frank cracked a sexual joke. After that, he touched the leg of his co-star and said, “Did you like that?” The source revealed that he was inappropriate in his behaviour during the rehearsal of a scene. The Fall of the House of Usher is being filmed in British Columbia, Canada. Frank is playing the titular patriarch, Roderick Usher in the said show. However, neither Frank has commented on the said incident nor it is clear which costar made the said allegation.

Netflix too has refrained from commenting and stated, “We do not comment on active employment matters.” There has been no news on whether Frank’s investigation will affect the production of The Fall of the House of Usher, which is based on a short story by the famous  American writer Edgar Allan Poe. Back in time, Frank Langella was considered the “hottest man in the room” at every star-studded party. The Italian-American is known for his marvellous theatre roles in stage acts like A Cry of Players, Seascape, Sherlock’s Last Case, A Christmas Carol and King Lear. 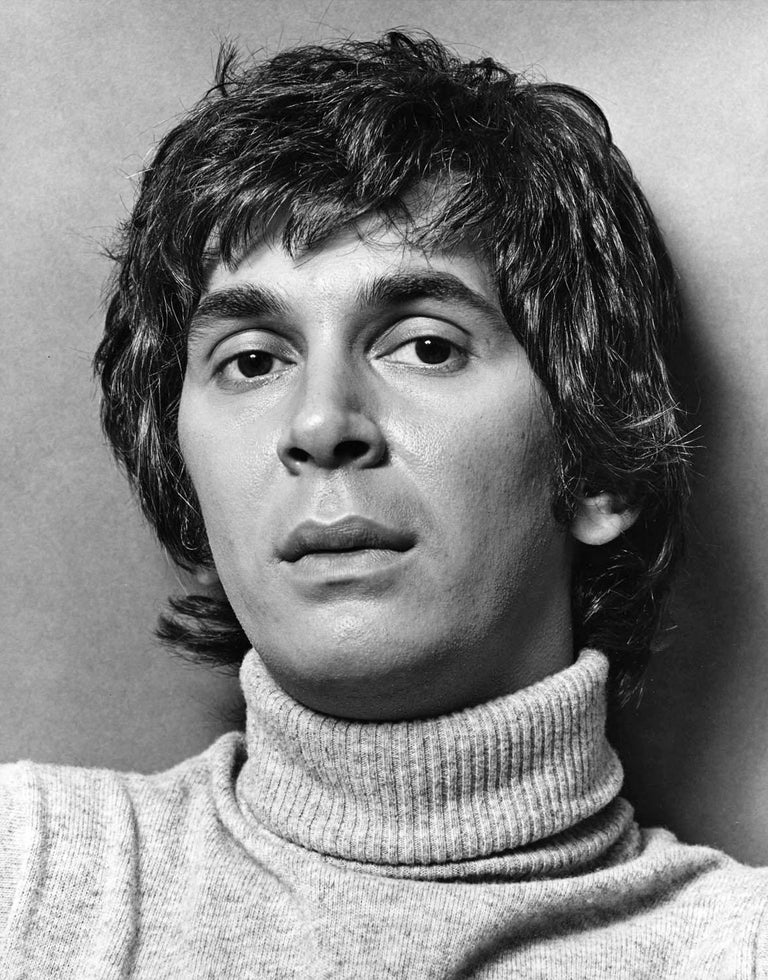 Although Frank has been a womanizer, he has never surrounded himself with any public controversy. Moreover, in a 2013 interview, Frank stated that there was a season of women and it’s over. He said:

The thing is: it’s inappropriate at my age to still be acting that way. I look at older men who still think that they are hot. You have to know when it’s right. And at my age, it’s not. I am very happy. I have what I want. I don’t have to swagger around like a young man. It just isn’t attractive. These days if someone is interested they practically have to sit on me, because I would ask, “Are you sure?”

Well, what Frank said in a 2013 interview seems to have faded. It is inappropriate for an acclaimed actor of his generation to have indulged in such a scandal. There is not much information on the police case but keep reading to know more updates about Frank’s investigation.