Fox Entertainment has announced on 21st December that they have decided not to move forward with their upcoming “New Year’s Eve Toast & Roast 2022″ production in New York because of the steep rise in COVID-19 and its Omicron variant cases. 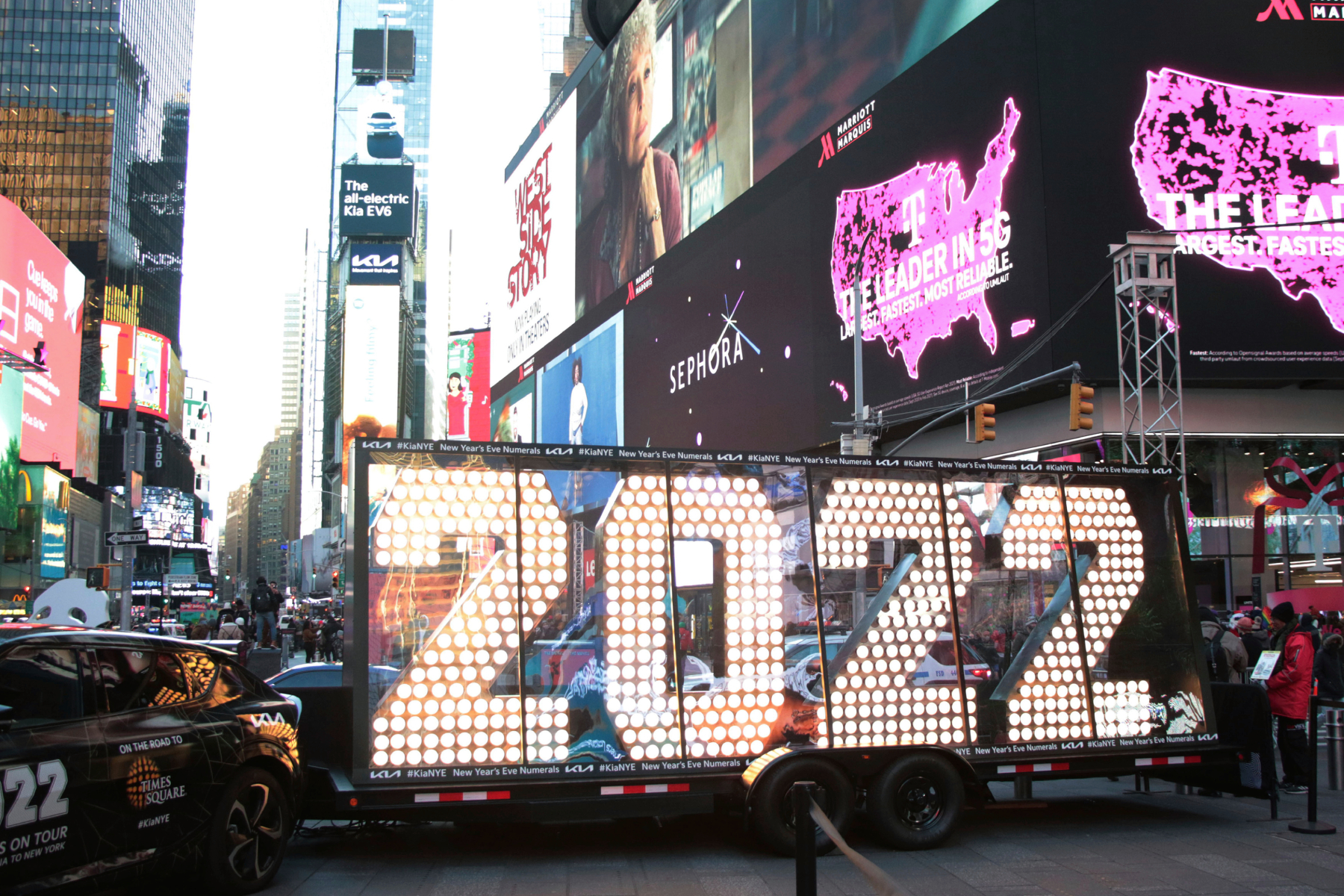 Fox Entertainment released a statement saying, “While we are confident in the health and safety protocols for ‘Fox’s New Year’s Eve Toast & Roast 2022,’ the recent velocity of the spread of Omicron cases has made it impossible to produce a live special in Times Square that meets our standards.” 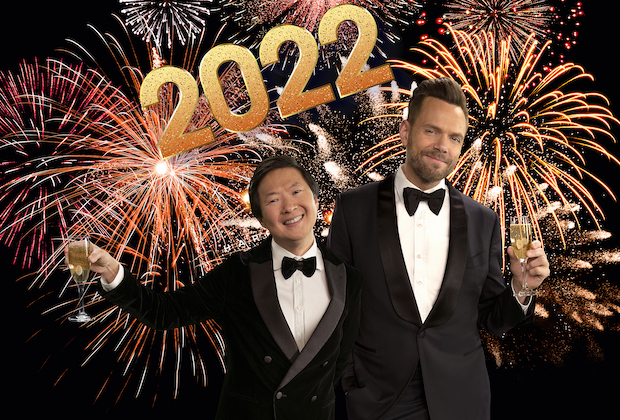 Fox added, “We will not be moving forward with ‘Fox’s New Year’s Eve Toast & Roast 2022’ in New York. The health and safety of our casts and crews has always been, and will continue to be, of the utmost importance. Replacement programming for New Year’s Eve on Fox will be announced in the coming days.”

The set was to be hosted by Joel McHale and Ken Jeong along with special correspondent Kelly Osbourne.

The likes of Billy Idol Imagine Dragons, P!nk, Maroon 5, Trace Adkins, and others were part of the musical performance event that was due for telecast through a partnership with iHeartRadio.

Below is a tweet shared on the Twitter handle of New Year’s Eve on Fox sharing the excitement ahead of the show. However, now that it has been scrapped, fans will certainly be disappointed.

You don't want to miss this party!! 🥳

Join us for #NYEonFOX LIVE from New York — December 31 on @FOXTV. pic.twitter.com/0Z4AgepmlW

It would be interesting to see if these names will still be associated with Fox entertainment post the cancellation of the event.

According to sources who are privy to the event Fox may be looking to host from a studio with McHale and Jeong like it did last year on the eve of New Year. 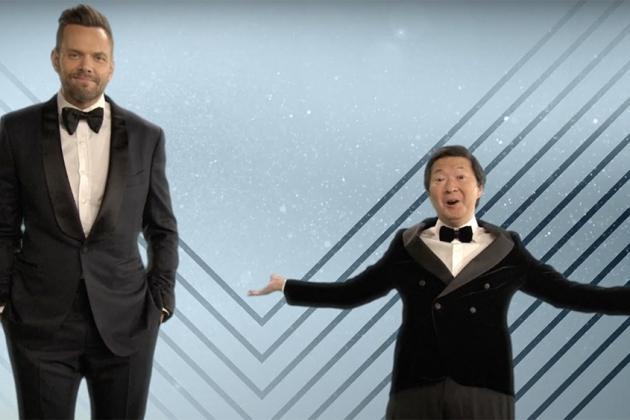 Because of the pandemic, New York Police Department (NYPD) is planning various contingencies and might scale back New Year’s Eve celebrations in the city.

All eyes are now on New York Mayor Bill de Blasio who is scheduled to make an announcement later this week about the city’s plans for the New Year’s Eve festivities in Times Square.

Fox entertainment has now become the first network to cancel its New year eve programming. While its rival NBC is all set to broadcast a 31st Dec special from Miami that will be hosted by Miley Cyrus and Pete Davidson. ABC network is also planning its annual “Dick Clark’s New Year’s Rockin’ Eve” event from N.Y.’s Times Square, New Orleans, L.A., and Puerto Rico.

The city of New York has been severely hit by the steep rise of the hyper-contagious Omicron variant virus wherein it reported around 12,000 positive cases on 20th Dec.