In a shocking turn of events, former UFC fighter Phil Baroni was arrested on the accusation of murdering his girlfriend in San Pancho, Mexico. The veteran pro wrestler has been charged with homicide, Mexican media reported.

Baroni got into an argument with his girlfriend after she told him that he had cheated on him. He then allegedly threw her into the shower, which led to her injury and death. Continue reading to know more about the development. 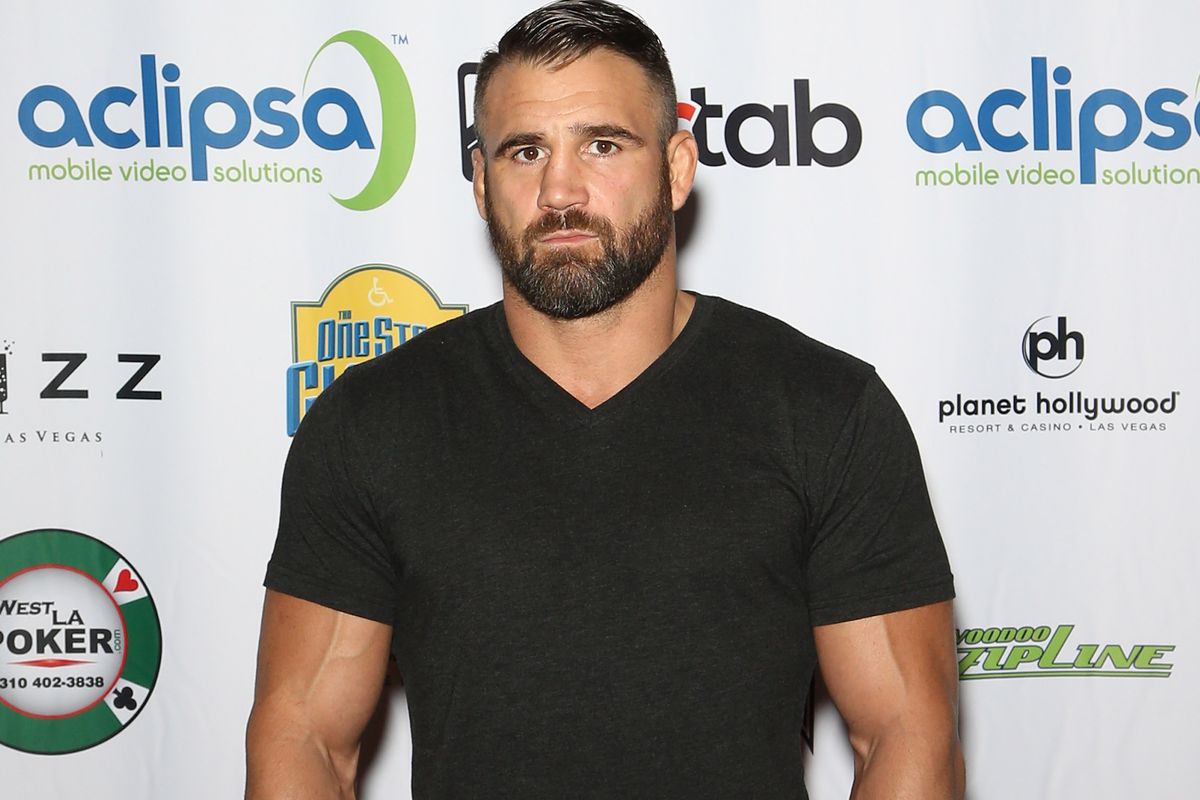 The body of the woman was found by police in a hotel room. Broni had reportedly called the cops to the place himself. The 46 year old MMA fighter told the police that he was drinking beer and smoking marijuana in his hotel in the afternoon when his girlfriend revealed that she had cheated on him with another man.

The two then had an argument, after which Broni told his girlfriend to go to the bathroom and take a shower. The woman refused, and the kickboxer picked her up and threw her into the shower, which hit her head. She then fell and hit the ground, getting another blow to her head.

These pictures are shared by outlet “Observando la Bahía”. Beard, hand tattoos, built, and the fact that Baroni had posted recently of being in San Francisco, Nayarit, match things. pic.twitter.com/xWl0RrBBK8

Broni then helped his girlfriend to get up and put her on the bed. After some time, the woman asked for beer and cigarettes. The man left the room to get the things and returned to find his girlfriend dead. He claimed he tried to wake her up, but the woman showed no vital signs.

The UFC fighter called the police, who found the woman naked in the bed, covered with a sheet. The officers noticed bruises on her face and body. The Criminal Investigation Agency and Expert Services is now investigating the case.

Phil Baroni was a Fan Favorite During his UFC Career 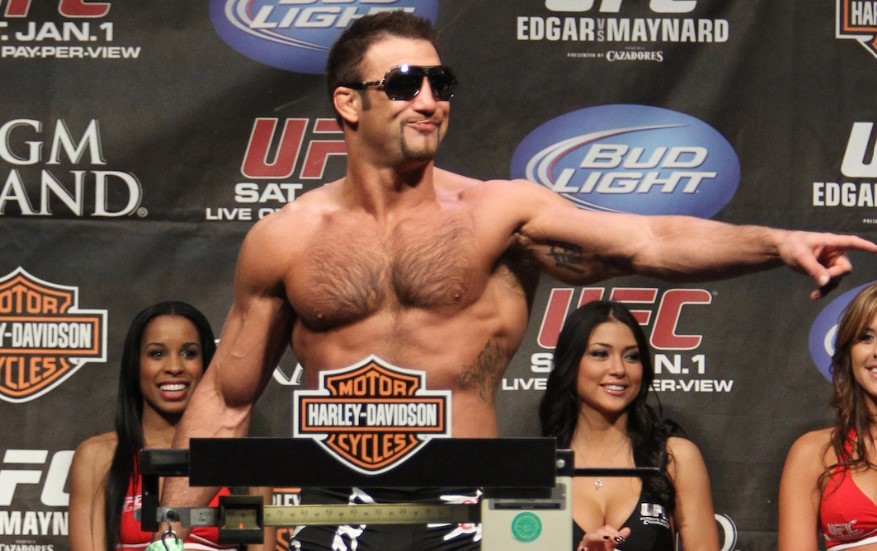 Baroni made his UFC debut in 2001 in a game against Matt Lindland, which he lost. He continued with the promotion till 2014 and became a fan favorite. Fans fondly called him the ‘New York Bad Ass’.

By the end of his career, he had a track record of 16-19. Broni then moved to professional wrestling and kickboxing. Apart from the UFC, he also had contracts with several other MMA organisations as well, including Bellator, Titan FC and Pride One FC.

Reflecting on his UFC career, the fighter had said, “I want to see the best fighters. I want to see who is the strongest the best. Guys should be able to do whatever it takes to be the strongest. Getting choked and kicked in the head is really bad for you, worse than pot, TRT, or steroids.”

“I don’t care who’s the cleanest, I wanna see the strongest, the fastest and the most gnarly fighters. I don’t want to see who is the best at passing a drug test. Overeem isn’t the only guy taking s***. He just got caught. I wanna see the baddest ass going at it. That’s why Pride was the best. I wanna see a 205 [ripped] Wanderlei Silva kill dudes,” he had added.