There is no doubt that the former first lady Michelle Obama will make a potential President of the United States. And yes, who knows? There are high speculations that former president Barack Obama’s wife, Michelle might run for President in 2024. If this happens, there is no stopping her! 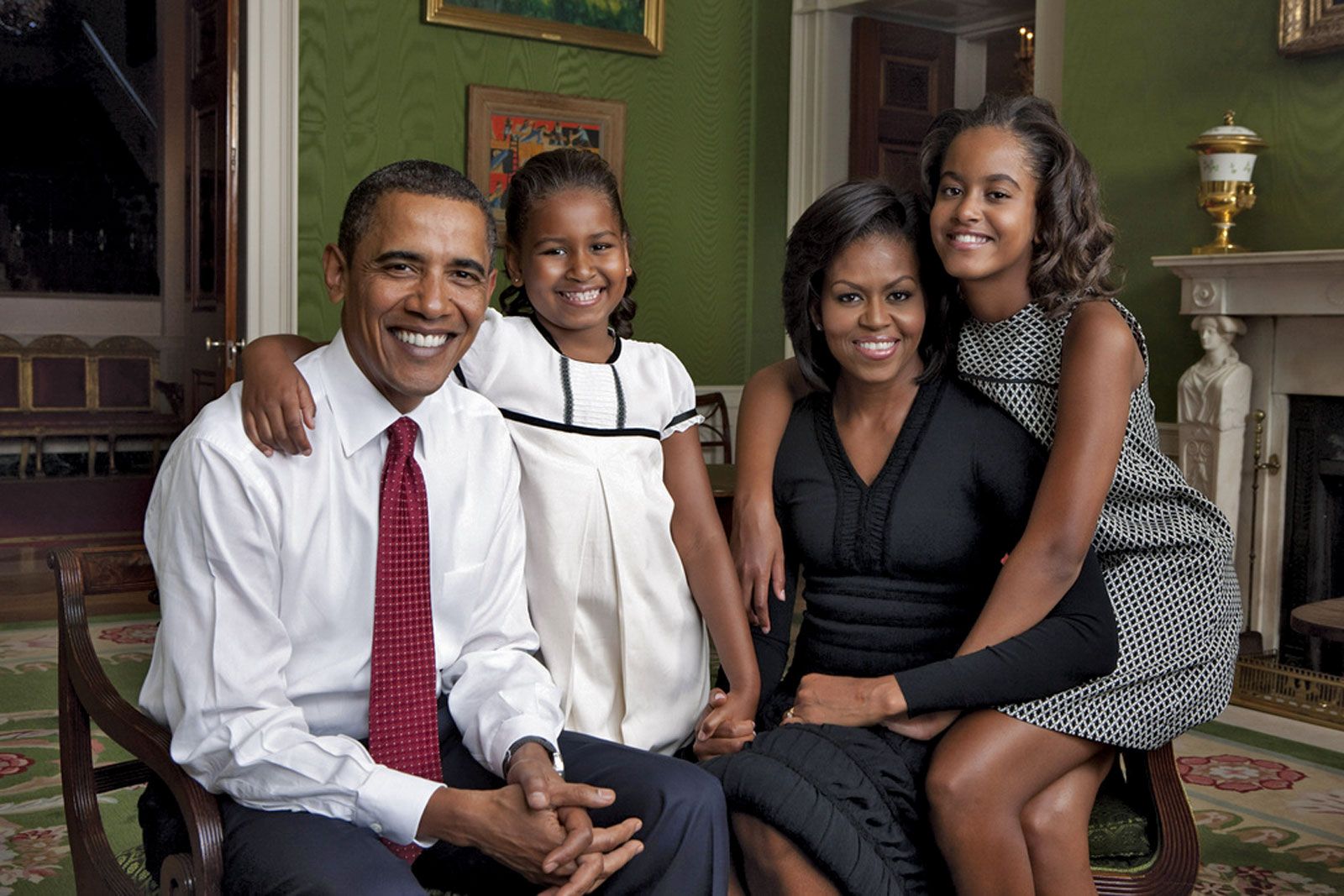 Straight from the Ex-Trump aide

The Ex-Trump aide Monica Crowley, who is a conservative commentator warned about Michelle’s Presidential candidature. During a panel discussion at the Conservative Political Action Conference in Florida, she said:

“If they [Democrats] were to run Michelle Obama, that would put us in a very difficult position because they’d reach for a candidate who is completely plausible, very popular, and immune to criticism,” she said. “Also, when you think about her positioning, she spoke as a DNC [Democratic National Convention] keynote speaker in 2020, she wrote her autobiography and did a 50-city tour, she has massive Netflix and Spotify deals, and she’s got a voting-rights group alongside Stacey Abrams.” 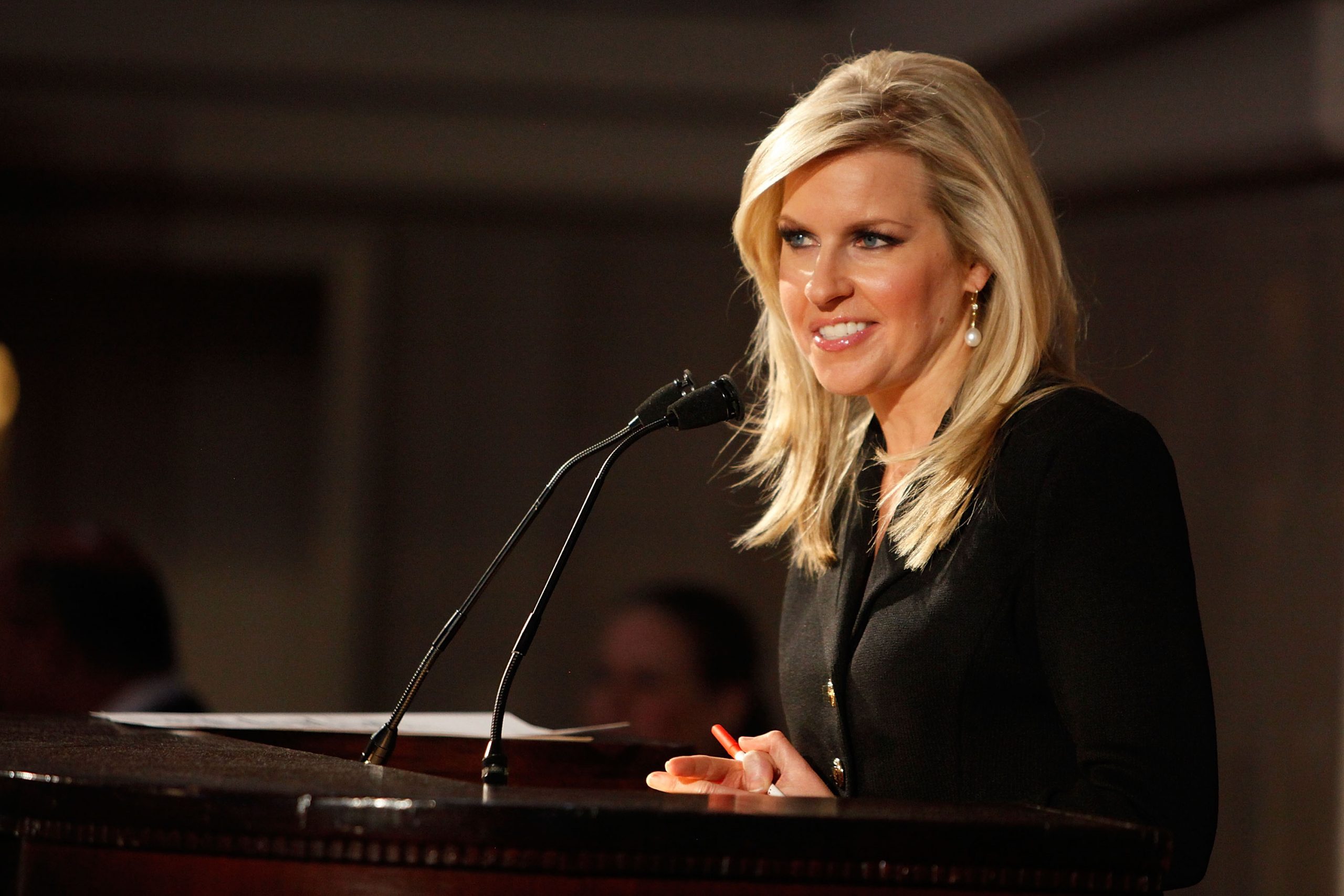 One this is clear. If Joe Biden is not to run for the 2024 elections, and if Michelle Obama decides to run for President, she has a way higher chance over Kamala Harris.

I don’t say it, the polls do

Michelle Obama has a lot of fans in America, and this includes the Democrats who have been urging her to run for President in 2024. Michelle is named as the most admired person in America and across the globe in a YouGov poll published in December 2022. It surveyed 42,000 people in 38 countries and yes, she topped the list of the most admired women.

(Michelle Obama takes down Donald Trump on his sexual behaviour)

People want to see her as the President of the United States as per several polls conducted across the country and worldwide. Well, Michelle if you’re reading this, please consider running for President because you’re my personal favourite too! 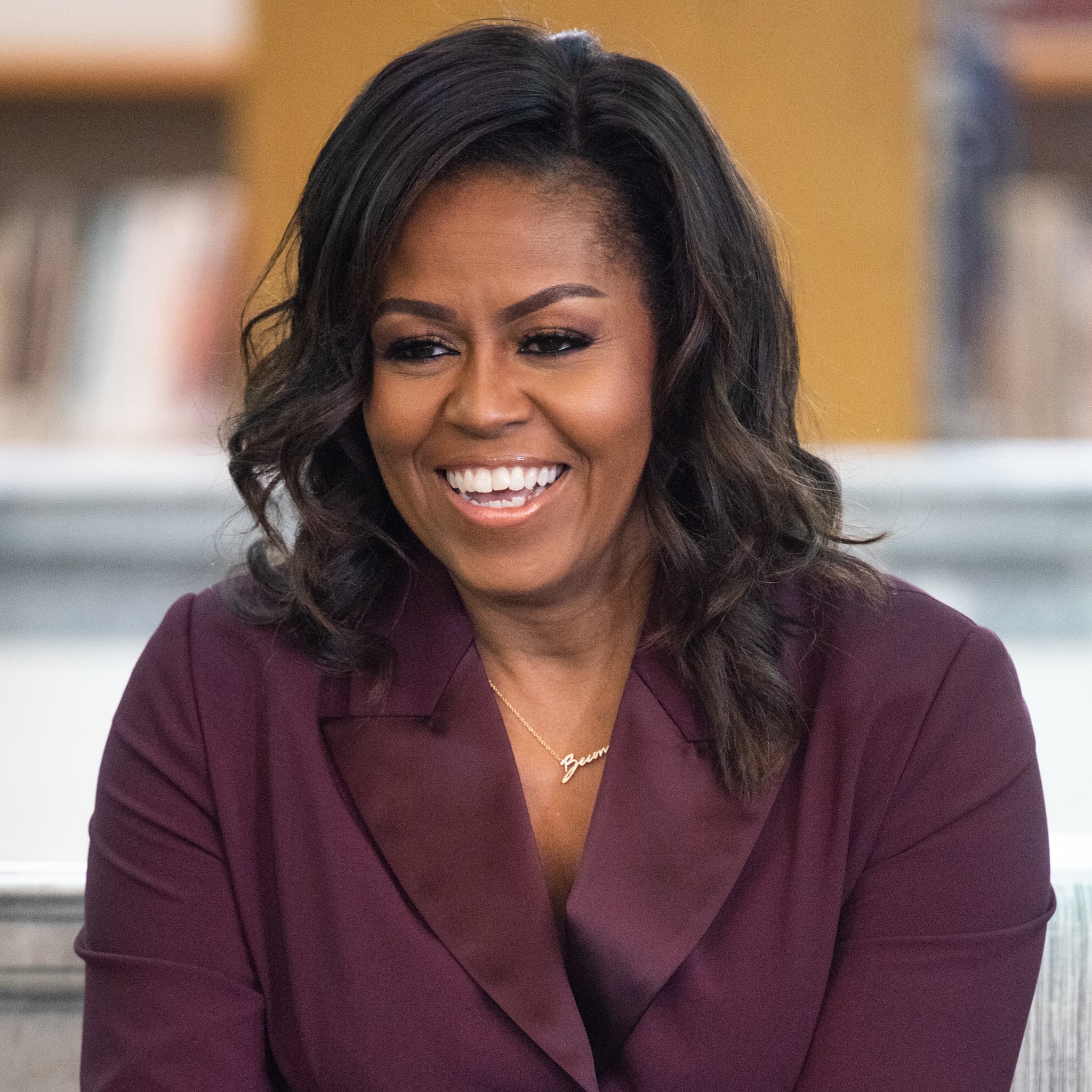 About the former first lady

Michelle Obama is a law graduate and has authored two books: American Grown and Becoming. She is not new to campaigning and has campaigned before for the democratic candidates in the 2010 mid-term elections and was a participant in the 2014 elections.

Michelle actively campaigned for her husband, Barack Obama during the 2012 re-elections and became a prominent figure for delivering speeches for social causes and her husband’s policy priorities. Michelle became a part of popular culture with the ascent of Barack Obama as the president of the US. She was listed among “25 of the World’s Most Inspiring Women”, “The Harvard 100” and “10 of the World’s Best Dressed People”. She has indeed paved the way for African-American women.

Michelle Obama is an excellent orator intellectual person. She is intelligent and articulate. Regarding her presidential candidature, Michelle has clearly stated that she does not foresee her name on the Presidential ballot. She feels that there are better ways of serving the country.

Former US First Lady Michelle Obama on Friday put an end to speculations for the Presidential candidature saying, “There’s zero chance.”There are so many ways to improve this country and build a better world, and I keep doing plenty of them, from working with young people to helping families lead healthier lives. But sitting behind the desk in the Oval Office will never be one of them. It’s just not for me.”

Michelle takes the stage and she is so powerful. I hope she changes her mind. What do you think about her presidential candidature?