This is a big blow not only to Australian cricket fans but also to the entire world of cricket after the recent death of ace spinner Shane Warne and Aussie wicketkeeper Rod Marsh in March 2022. Andrew Symonds was driving the car when the accident took place about 50 kilometers outside Townsville at Hervey Range Road. There was no other passenger in the car.

Police officials confirmed that their forensic unit is investigating the case to find out the root cause of the accident. As per police the car left the road and rolled. Queensland Police released a statement saying, “Early information indicates, shortly after 11 pm the car was being driven on Hervey Range Road, near Alice River Bridge when it left the roadway and rolled. Emergency services attempted to revive the 46-year-old driver and sole occupant, however, he died of his injuries.”

The 46-year-old Aussie cricketer played all three formats viz. Test, ODI, and T20 (14 matches) in his professional career spanning more than one decade. He played 26 Test matches and 198 one-day internationals representing team Australia from 1998 to 2009.

The right-handed, middle-order batsman was a two-time World Cup winner when Australia won the match in 2003 and 2007. After 2008, Symonds has most of the time out of the team as he was expelled for disciplinary reasons, including alcohol.

He made his retirement announcement on 16th Feb 2012 from all forms of cricket so that he can focus on his personal and family life. 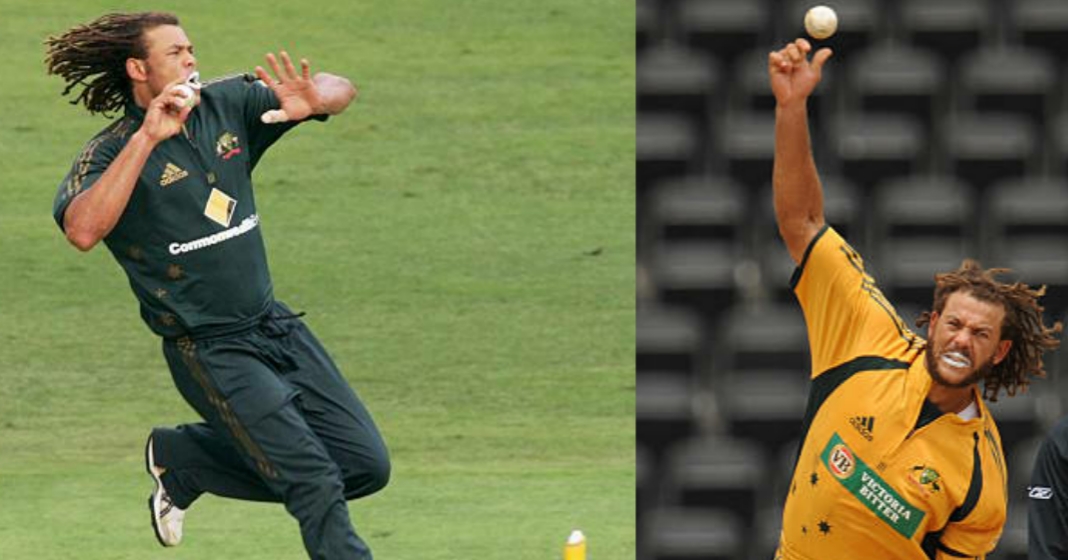 Queensland Cricket chair Chris Simpson who played with Symonds at the country level paid tribute to the medium pace and off-spin bowler saying, “On behalf of Queensland Cricket, we express our deepest sympathies to his family and will do whatever we can to assist them. It is a shattering loss to those nearest to him and his wide circle of friends which extend to all corners of the cricketing world.”

Simpson added, “His untimely passing will also resonate deeply with the many fans who thrilled to his efforts with the bat, ball, and in the field. He stood out for his skill, courage, and determination, and the fans who saw him at his best will never forget his impact on a game.”

Aussie Debut and Rise to Stardom

Symonds made his debut representing Team Australia in an ODI in 1998 at the Gaddafi Stadium. He gained recognition worldwide in the 2003 World Cup.

During the first match of the competition held at the Wanderers Stadium in Johannesburg, Symonds entered the crease when the score was just 86 for 4. He played a splendid century by scoring 143 not out of 125 balls tearing Pakistani bowlers Wasim Akram, Waqar Younis, and Shoaib Akhtar. 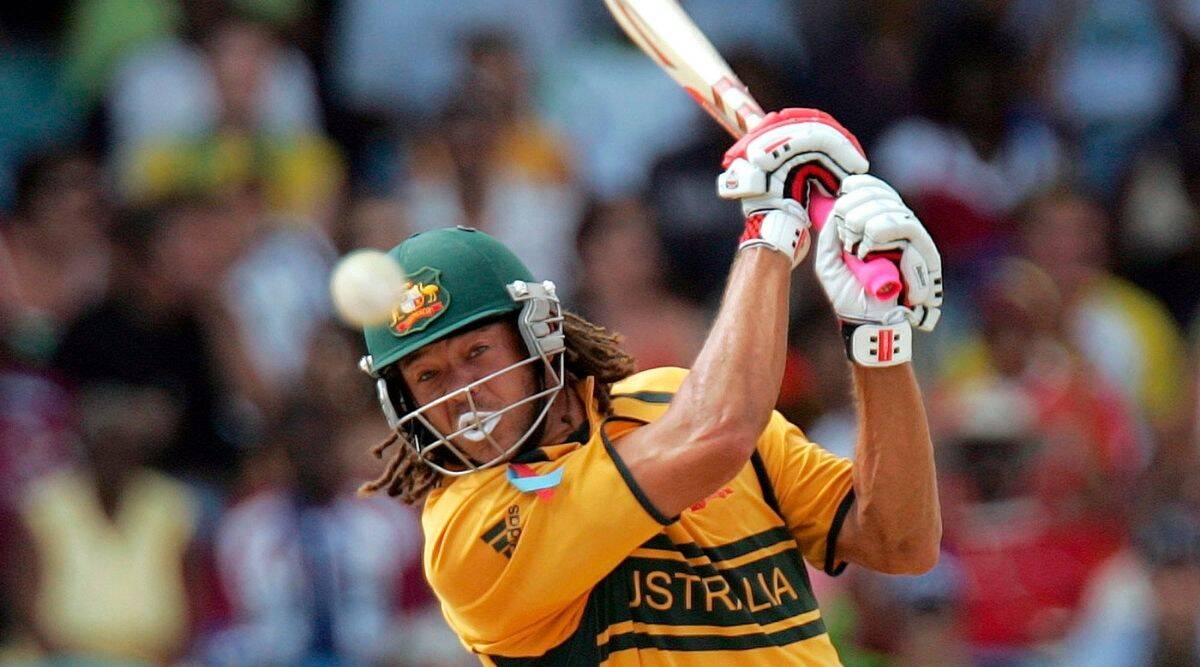 Post-retirement, Symonds moved into broadcasting and used to appear frequently in the commentary box during Australia’s home season, the Big Bash League among others.

Social media is being flooded with condolence messages and prayers by fans, colleagues, and well-wishers.

Cricket Australia chairman Lachlan Henderson said, “Australian cricket has lost another of its very best. Andrew was a generational talent who was instrumental in Australia’s success at World Cups and as part of Queensland’s rich cricket history. On behalf of Australian cricket, our deepest sympathies are with Andrew’s family, teammates, and friends.”

He is survived by his wife Laura and two young children, Chloe and Billy.

Kourtney Kardashian and Travis Barker Get Married in Santa Barbara

We have Ranked the Top 8 Characters from Bridgerton Series