The factory used for the filming location for shows like Peaky Blinders and Downton Abbey turned ashes yesterday. 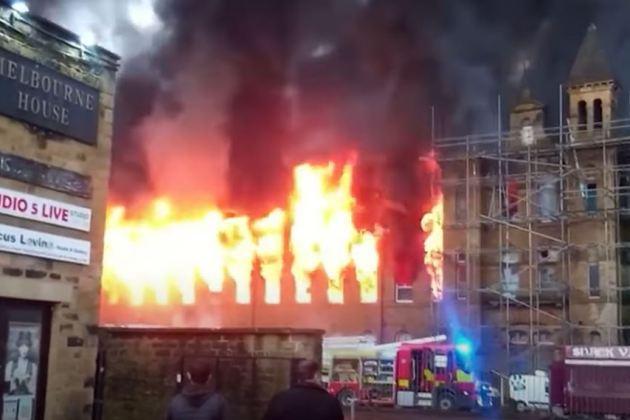 On Thursday afternoon, suddenly a massive fire broke out at Dalton Mills in Keighley, West Yorkshire. The blaze occurred at the popular site for the filming of British TV shows and movies. More than 20 fire divisions were appointed to the scene to help cool down it. The fire was set off, but some crew members stayed overnight to continue working on it.

“We currently have in attendance at a fire at Dalton Mills, Keighley. There is a lot of smoke in the area & residents are advised to keep doors/windows closed. Please avoid traveling through the area.”

⚠️We are currently in attendance at a fire at Dalton Mills, Keighley.

There is a lot of smoke in the area & residents are advised to keep doors/windows closed.

Please avoid travelling through the area.

The fire rescuer asked the nearby residents to keep the door and windows closed. The team gave another quick update after an hour about the situation of Fire.

“We have 20+ appliances in attendance at a fire in Dalton Mill in Keighley,” an update by WYFRS added.

The next update asked everyone to help cooperate in their work, “There is a large fire service presence around the incident so please give crews space to do their job safely. Please do not visit the area or travel into the area. Keep doors/windows closed.”

⚠️UPDATE 14.10
We have 20+ appliances in attendance at a fire in #Keighley

100% of building involved in fire.

There is a lot of smoke in the area please keep doors/windows closed.

“A Sad Loss to the Yorkshire Film-Making Landscape”

Richard Knight, the screen executive, expressed the fire as “a sad loss to the Yorkshire film-making landscape.”

In an interview with BBC, he described the beauty and refinement of that place as: “It’s one of those amazing locations that is like a destination in its own right. “It’s got the kind of provenance and scale that could attract filmmakers from far and wide.”

In 2016, The place was transformed into London’s Victorian-era East End for “The Limehouse Golem.’ Once that place was the largest mill in entire Yorkshire, employing more than 2000 workers. It was built by Joseph Craven in 1869. 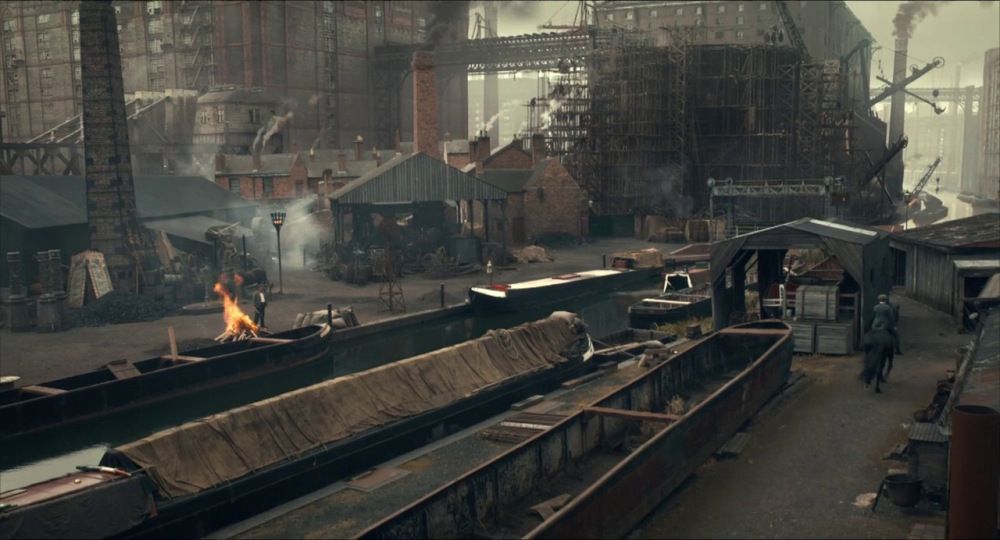 Dalton Mills had a strong reputation as a filming destination, thanks to its sundry industrial space, which made it perfect for any historical period drama or movie.

It was a major shooting site for filming on the Screen Yorkshire website. Its distinctive features provide a range of large-scale space and historic feel in the drama. The place could board production sets, offices, workshops with appropriate parking for large and heavy vehicles. 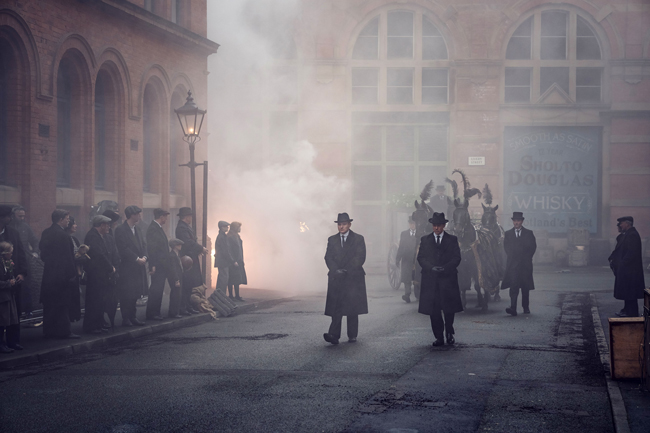 Apart from “Downton” and “Peaky Blinders,” there are several other BBC dramas that were shot here including “The Great Train Robbery,” “Gunpowder” and “To Walk Invisible.”

Damping down is in progress at Dalton Mill & the incident has been scaled back. 🚒

Though no one was harmed in the fire, scaling it down was still indeed “challenging.” The building had previously caught fire too back in 2011. In 2015, the building was partially restored and discarded from English Heritage at risk and used as a set for various movies from thereon. traveling