Eve Babitz, an American Visual Artist and Author best known for her semi-fictionalized memoirs is no more with us. She was 78 years old. 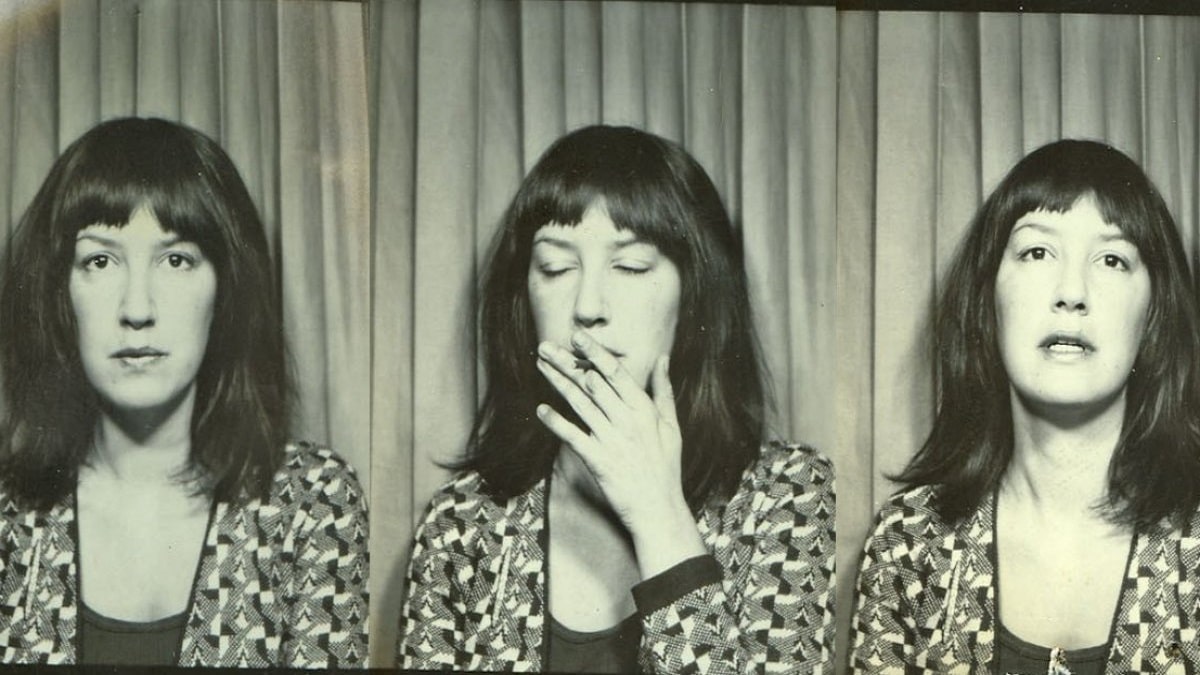 Eve Babitz, the cult character to generations of readers, was a Hollywood bard, muse, and reveller who recounted the excesses of her native world in the 1960s and 1970s with warmth and sincerity.

Eve’s biographer Lili Anolik gave confirmation that she died at a Los Angeles hospital Friday afternoon because of some complications from Huntington’s disease.

Who Was Eve Babitz?

Eve was born in Hollywood, California. She was the daughter of Mae and Sol Babitz. Mae was an artist while Sol was a classical violinist contracted to 20th Century Fox.

Eve Babitz was an author well known for her hedonistic chronicles of Los Angeles majorly inspired by her own life.

Her books and novels alternated between fiction and nonfiction, although they were all based on her own life experiences. Some prominent books of hers are: “Eve’s Hollywood,” “Slow Days, Fast Company,” “Sex and Rage,” “Black Swans” and the collection “I Used to Be Charming,” published in 2019.

Her work captured not just a world of decadent luxury but also had a sense of open-hearted delight, which she often related with the dishy honesty of a good friend deep into a soggy late-afternoon meal. 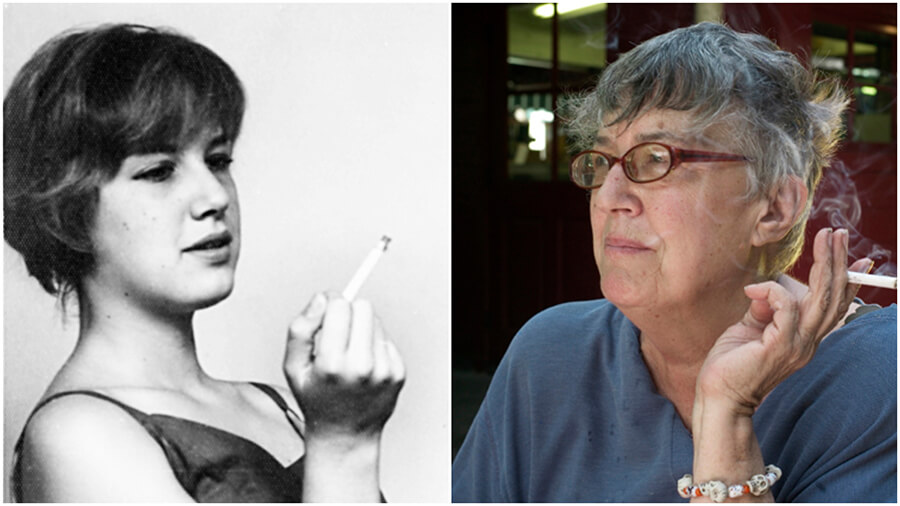 When Eve was 20, she had her first encounter with notoriety where she was photographed playing chess nude with the artist Marcel Duchamp at the Pasadena Art Museum on the occasion of Marcel’s landmark retrospective.

This iconic photograph was taken by Julian Wasser which is now described by the Smithsonian Archives of American Art as being “among the key documentary images of American Modern Art”.

She knew famous celebrities like Jim Morrison to Steve Martin, but her favorite subject was herself. She might be humorous at moments, surprised at others, and shrug as well.

Her independent career began as an artist where she designed album covers where her most famous album cover was a collage for the 1967 album Buffalo Springfield Again.

Jim Morrison, Ed Ruscha, Harrison Ford, and Steve Martin are among her well-known previous boyfriends, who at times threatened to distract attention from her work.

She sustained severe burns when a cigar caught fire in her skirt in 1997, and she stopped conducting interviews until a 2014 Vanity Fair piece sparked a comeback in her career.

RIP Eve Babitz, the L.A. Woman incarnate, the insider-outsider whose books & life reveled in the absurd, flamboyant, and technicolor. A genius in a feather boa, poet laureate of Tana's & Musso, all dissolute Hollywood glamour & gilded insight, who said all the wrong things right. pic.twitter.com/6g00SXnAZM

Eve’s article and short stories have made their appearance in Rolling Stone, The Village Voice, Vogue, Cosmopolitan, and Esquire.

She would argue that she was never successful, just able to “smell the stench” from a distance. Her novels sold modestly first, and she only wrote sporadically after the 1990s. But the rest of the world caught up with her soon.

Even though she is no longer with us now, her work will remain forever.