Joan Didion, the eminent journalist, and esteemed American author has died at her home in the city of Manhattan yesterday (23rd December). She is popular for her classics like  ‘The White Album’ and ‘The Year of Magical Thinking’. She was 87. 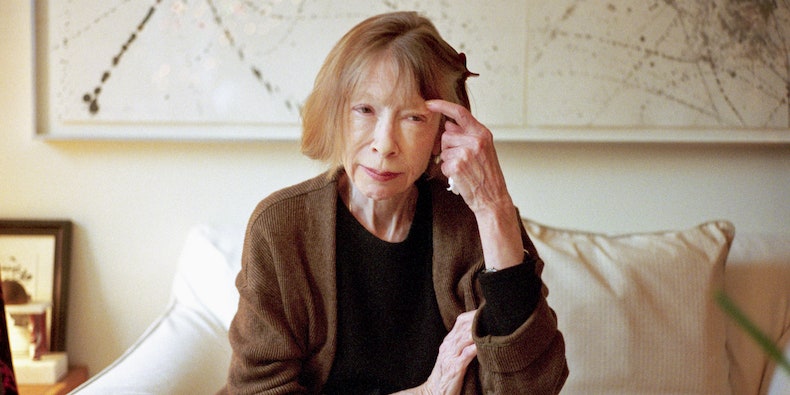 Penguin Random House, the publisher of Didion has announced the author’s demise on 23rd December. The publishing house said that she passed away due to complications from Parkinson’s disease.

Penguin Random House released a statement saying, “Didion was one of the country’s most trenchant writers and astute observers. Her best-selling works of fiction, commentary, and memoir have received numerous honors and are considered modern classics.”

Joan Didion, the American author, and journalist dies due to Parkinson’s disease 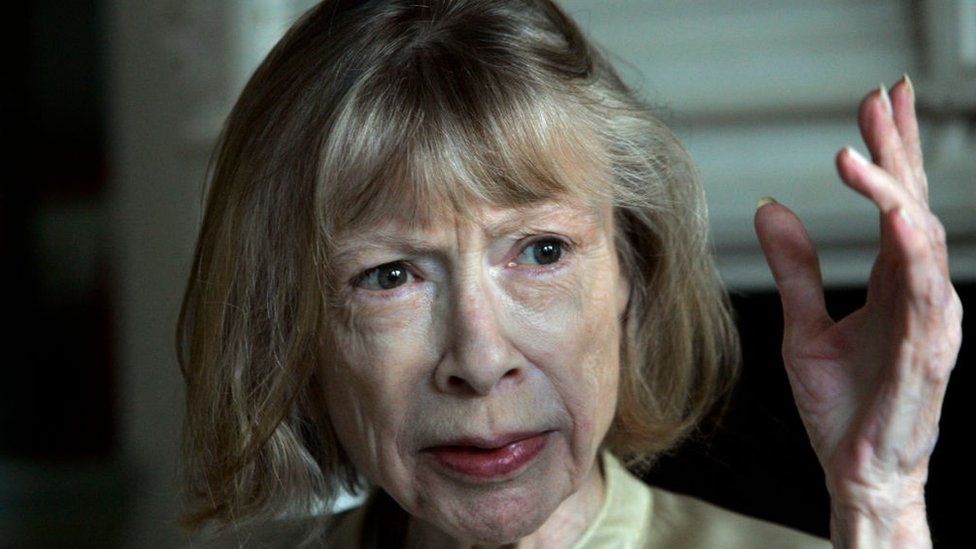 In the year 2012, she received a National Humanities Medal for devoting her life to noticing things while others find it difficult to see.

In her lengthy career, she was known for ruthless dissection of politics and culture, ranging from a wide variety of topics like hippies to presidential campaigns to the kidnapping of Patty Hearst. She was not a believer in official stories released by the ruling dispensation.

Her publisher A. A. Knopf paid tribute to the late author on social media platform Instagram by writing, “We are not idealized wild things. We are imperfect mortal beings, aware of that mortality even as we push it away, failed by our very complication, so wired that when we mourn our losses we also mourn, for better or for worse, ourselves. As we were. As we are no longer. As we will one day not be at all.”

Didion was born in the year 1934 in Sacramento, California. She completed her Bachelors’s Arts degree in English from the University of California, Berkeley in 1956. During her career with Vogue, an American monthly fashion and lifestyle magazine she met her future husband John Gregory Dunne. She married in the year 1964.

When she was in her 30s she was diagnosed with multiple sclerosis and also suffered a breakdown. During her 70s, she wrote ‘The Year of Magical Thinking,’ a heartbreaking personal tragedy after the demise of her husband and writing partner, John Gregory Dunne.

In the year 2003, Dunne collapsed suddenly at his desk and died of a heart attack. Quintana Roo Dunne Michael, her daughter was undergoing treatment in a hospital. She was in deep grief and The memoir was a best-seller the book people would like to reach out for after losing a loved one. 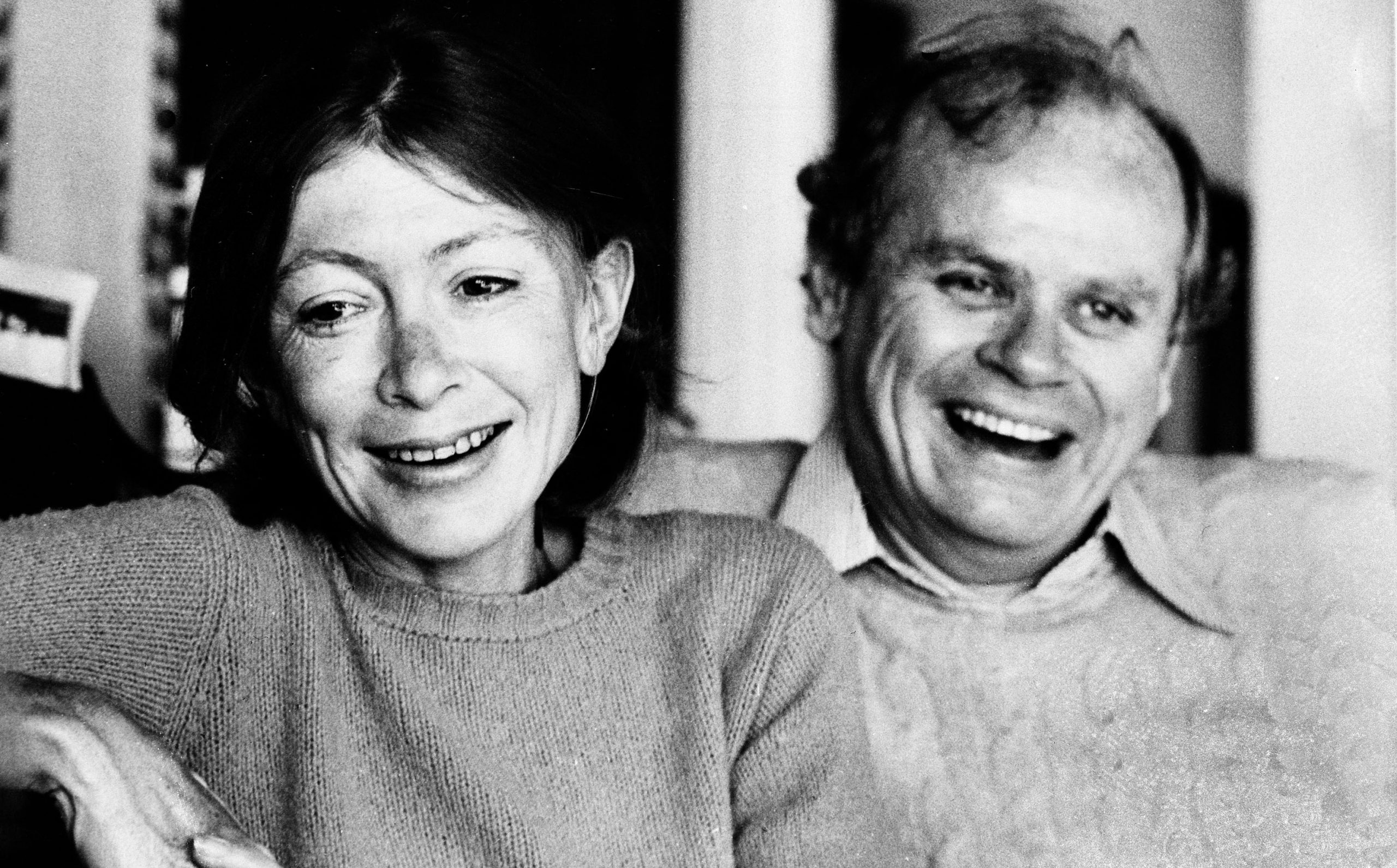 During the summer of 2005, Quintana passed away due to acute pancreatitis. She was just 39 years old. Didion has mentioned her death in the 2011 publication ‘Blue Nights that won a National Book Award.

In an interview given to The Associated Press in the year 2005, she said, “We have kind of evolved into a society where grieving is totally hidden. It doesn’t take place in our family. It takes place not at all.”