Irene Cara, the singer known for her work in the films Fame and Flashdance, has passed away at the age of 63. The acclaimed singer died at her home in Florida; her publicist confined in a social media statement on Saturday.

Cara shot to fame in the 1980s and was also a well-known actress. She sang a number of hit songs for the soundtracks of several films and won two Grammys and an Academy Award for her work. Read on to know more about her life and career. 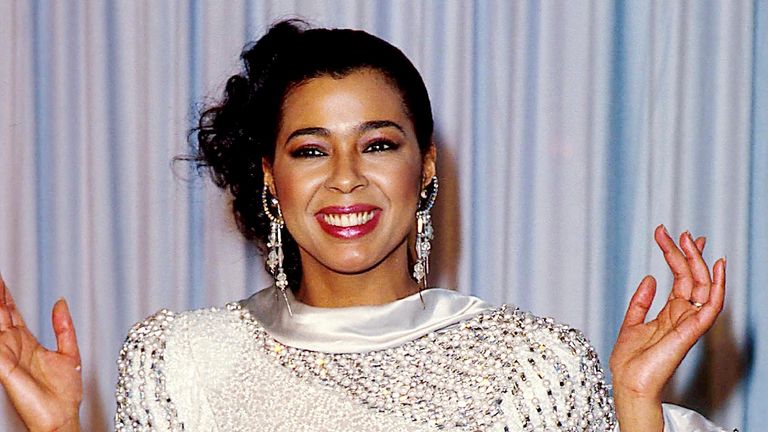 Irene Cara Passes Away at 63

Cara’s publicist Judith A. Moose confirmed her death on November 26, adding that the cause of her death is not known yet, and she will give an update once further information is available. She tweeted, “It is with profound sadness that on behalf of her family, I announce the passing of Irene Cara.”

“The Academy Award winning actress, singer, songwriter, and producer passed away in her Florida home. Her cause of death is currently unknown and will be released when information is available.” 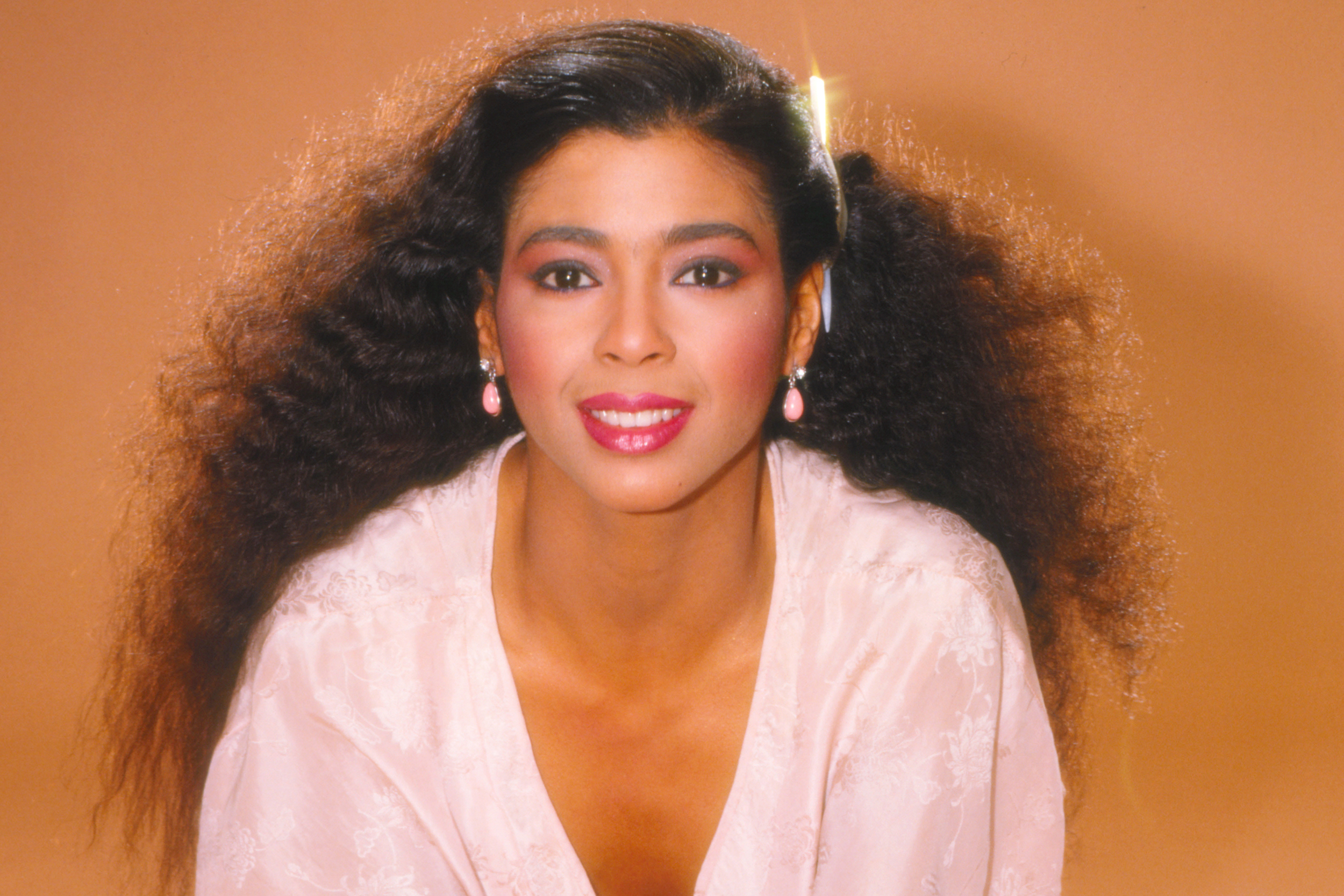 “Irene’s family has requested privacy as they process their grief. She was a beautifully gifted soul whose legacy will live forever through her music and films. Funeral services are pending and a memorial for her fans will be planned at a future date,” Moose added.

Fans Mourn the Death of their Favorite Singer

As soon as the news of Cara’s death broke, her fans started paying their tributes to her. “With the death of Irene Cara, an important part of the 80s is gone for those of us who lived through them. Because those who weren’t there couldn’t imagine what her songs meant at the time,” wrote a fan.

A follower tweeted, “Just heard Irene Cara has died. Sad news. People of a certain age will always remember the songs that made her famous. Fame and Flashdance were epic songs of the 80s. RIP #IreneCara,” with another one writing, “I discovered her years ago and was immediately a fan of her music. I even loved her music that wasn’t as popular. What an icon.” 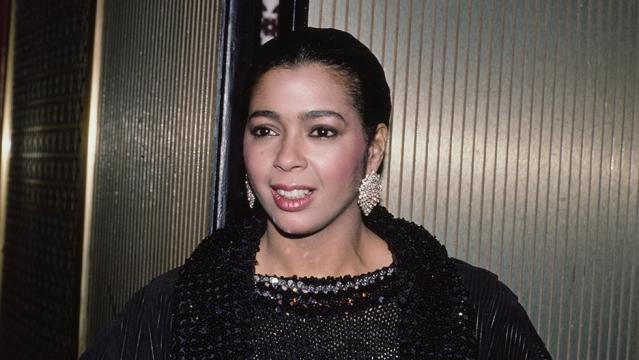 “I’m saddened to hear this news. I remember first becoming aware of the beautiful Irene Cara on PBS’s The Electric Company. With she & I being the same age, she immediately became a pre-teen crush. Her role in the film, Sparkle did nothing to diminish that. Smh, gone too soon,” tweeted another fan.

Irene Cara was an Academy and Grammy Award Winner

Cara was born in 1959 in New York City to a Puerto Rican and Cuban-American mother. She started her career at a very young age on Spanish-language television. After recording songs in both Spanish and English, she became a part of a number of Broadway musicals. 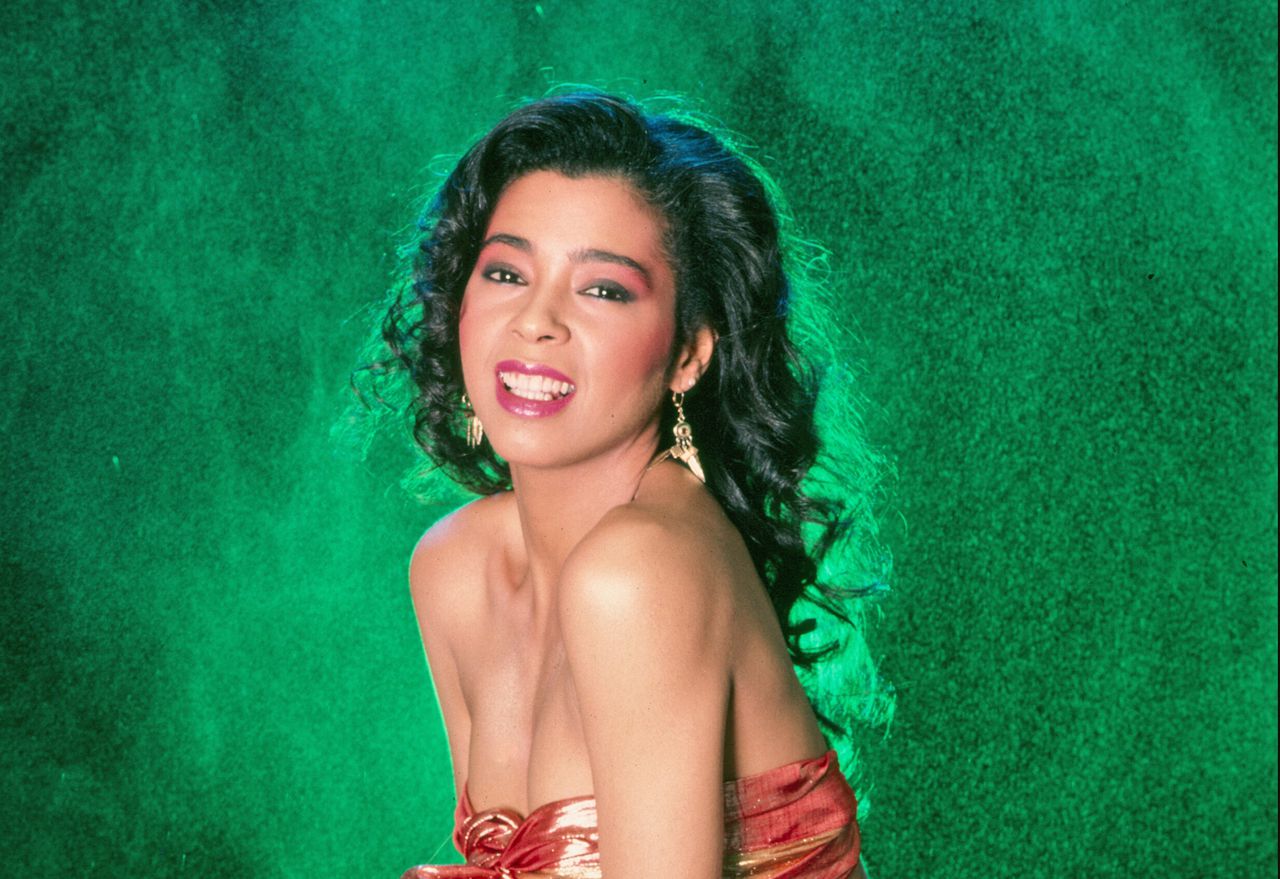 Her breakthrough came in 1980 when she was cast in the role of Coco in the musical drama film Fame, for which she received the Golden Globe Best Actress nomination. Cara has also lent her voice to the title song of the film.

Our heartfelt condolences to Irene Cara’s family and friends. May her soul rest in peace!