Not long ago, a woman named Jasmine Pace from Chattanooga, Tennessee went missing. She was last seen nearly a week ago. The social media posts shared on her respective social media accounts have left her friends and family members confused.

At the moment, the police authorities are investigating the case and everyone is curious to know where is Jasmine. Continue reading further to know everything about the missing case of Jasmine Pace. 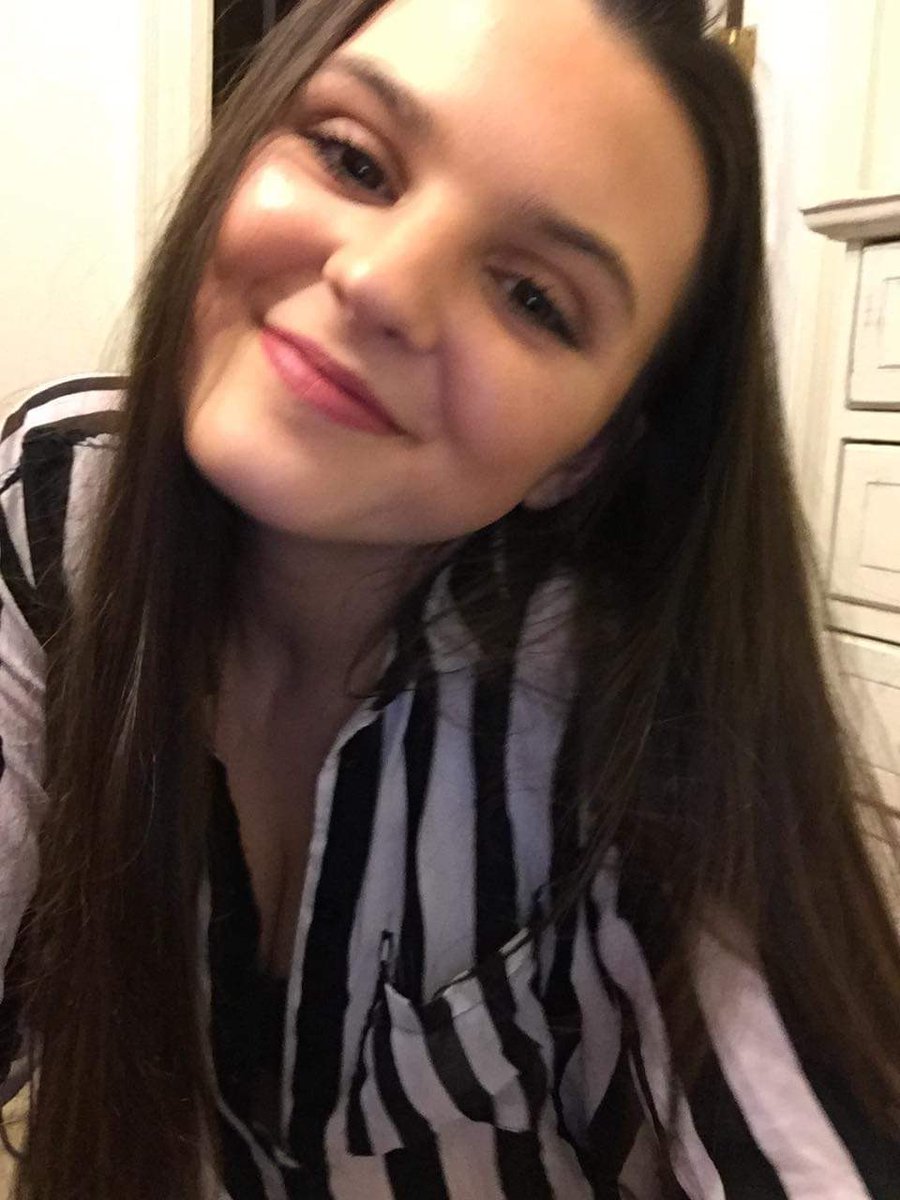 On Sunday, November 27, 2022, the Chattanooga Police Department went on to reveal that the case of Jasmine Pace had been transitioned from the investigation of a missing person into a homicide investigation based on new proof.

On November 28, 2022, Monday, the Dade County Sheriff’s Office disclosed some details about the case of Jasmine Pace on the social media platform Facebook. In the missing report that had been filed, Jasmine was described as a white female with brown eyes, black hair, and a tattoo on her left shoulder. According to the police authorities, Jasmine was last seen by her family members on November 22, 2022, Tuesday. At that point in time, Pace had some plans to leave Chattanooga, Tennessee for a couple of days. Her friends and family have not heard from her since then.

The missing report that has been shared by the Dade County Sheriff’s Office on the social media platform Facebook showed a few pictures of Jasmine Pace. As per the social media post, Pace may have been with a male friend named Jason Chen.

As per a report by Local 3 News, the police authorities believe that Jasmine Pace and her male friend who met each other on a dating app had been dating for a few months. 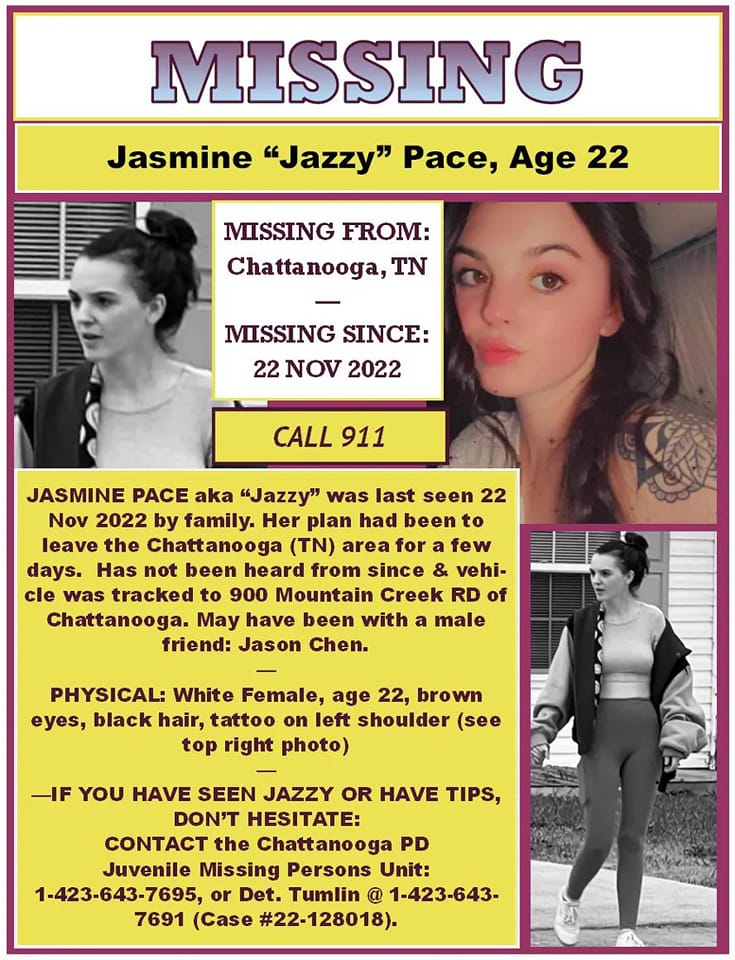 Yeah, you read that right. Jasmine Pace went missing in Chattanooga, a city in Tennessee,  set along the Tennessee River in the foothills of the Appalachian Mountains. It features many beautiful places.

While having a chat with a media outlet, Pace’s childhood friend Bailey Putman stated that those close to Jasmine believed she may have left the town to grieve the death of a close relative but all of them knew something wasn’t right as she didn’t attend the Thanksgiving dinner. 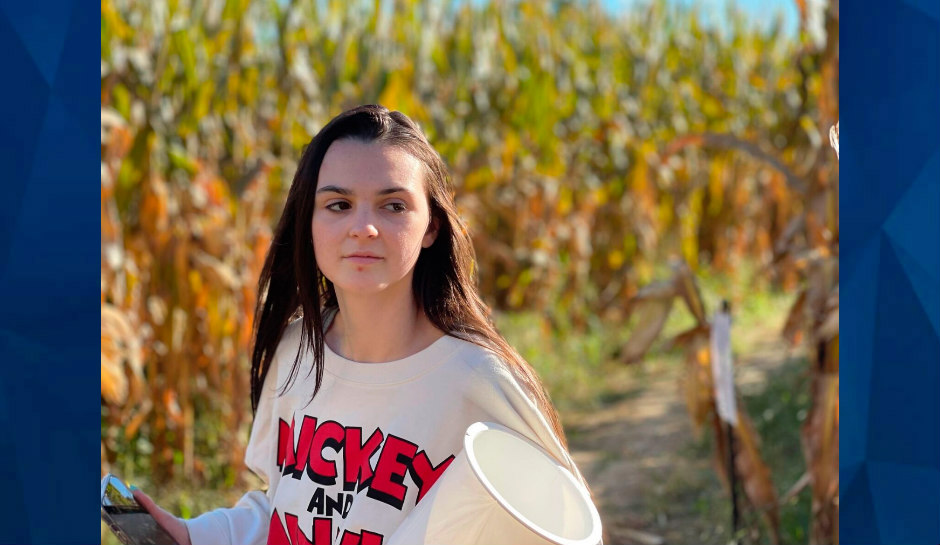 On November 23, 2022, Wednesday, at 2:15 am, post leaving her parent’s house the previous evening, Jasmine shared her mobile phone’s location with her mom through a text message. Her mother has stated that’s something very unlike her.

The location of her cellphone was tracked to an apartment complex situated in Northshore Chattanooga, meanwhile, her mom found her car just a few miles away from that location at 900 Mount Creek Road. It has been stated that Jasmine didn’t have any connection with the place.

What were the social media posts shared on Jasmine’s accounts?

Let’s put some light on the social media posts that are present on Jasmine’s social media accounts. On November 26, 2022, Saturday, a series of pictures were published on the  Facebook account of Jasmine Pace.

The social media post shared on the Facebook account of the 22-year-old Jasmine Pace contained a carousel of photos and they were simply captioned, “Enjoying Thanksgiving with my baby!”

Although, many of her friends remarked in the comments section of the Facebook post that the picture posted was an old one as she did not have any tattoos on her shoulder in the photograph. 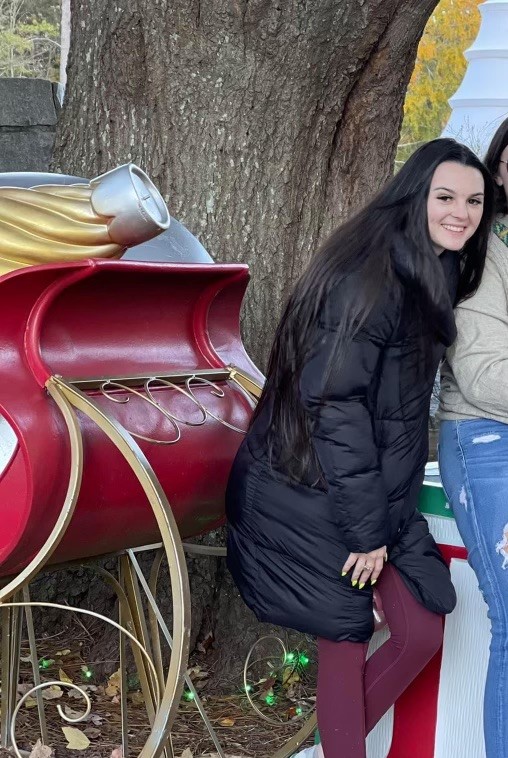 In addition to this, Jasmine’s mom also got a text message from Pace’s mobile phone that said she was going to visit a friend in South Carolina. On the other hand, the friend who can be seen in the Facebook post with Jasmine went on to say that she had no plans to meet her and at the moment, she resides in Kentucky.

Putman further added, “Her phone has not been active since Tuesday. Her social media has, but not on the device of her phone. There’s not a day they don’t hear from Jasmine let alone an hour.”

She stated that Jasmine’s mom had not eaten or slept properly and that all she wanted was to see her daughter safely return home.

A suspect has been arrested in Jasmine Pace’s case

She further added that the new evidence that have been found in the apartment of the suspect allowed the Chattanooga Police Department to bring forth charges of criminal homicide. As of this moment, the suspect is in the custody of the police authorities. It has been reported that the state of Tennessee will be pursuing first-degree murder charges against him based on the evidence it has.

Since the time of his arrest, the suspect has acquired legal counsel and has not given the answers to the questions asked by him from the side of the cops. She also went on an urge that the investigation is still very much ongoing and said, “We will not stop until we find her.”

Primary investigator Crawford also spilled the beans on the case of Jasmine Pace and further added, “Our search is pretty broad right now and we are following up all leads that we are obtaining through tip lines, witnesses, or any personnel at this time.” 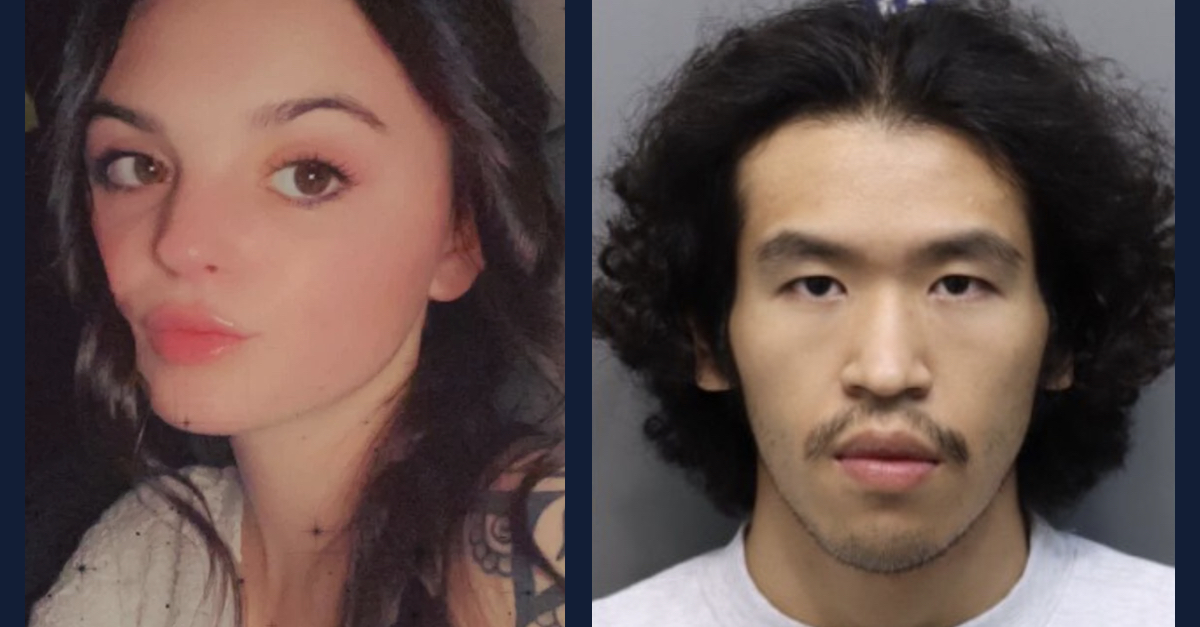 If you get any information about Jasmine’s case, you can contact the Chattanooga Police Department at 423-698-2525.

What is your take on Jasmine Pace’s case? Kindly let us know your thoughts in the comments section below. Don’t forget to stay tuned with us for the latest updates from the world of showbiz.