Everything About Joro Spiders Wreaking Havoc On The East Coast

Giant spiders are wreaking havoc on the East Coast, and possibly the entire world, in the not-too-distant future.

Joro spiders, often known as creepy crawlers, are once again wreaking havoc on the East Coast. In fact, they took over half of Georgia in 2013. That’s definitely scary. 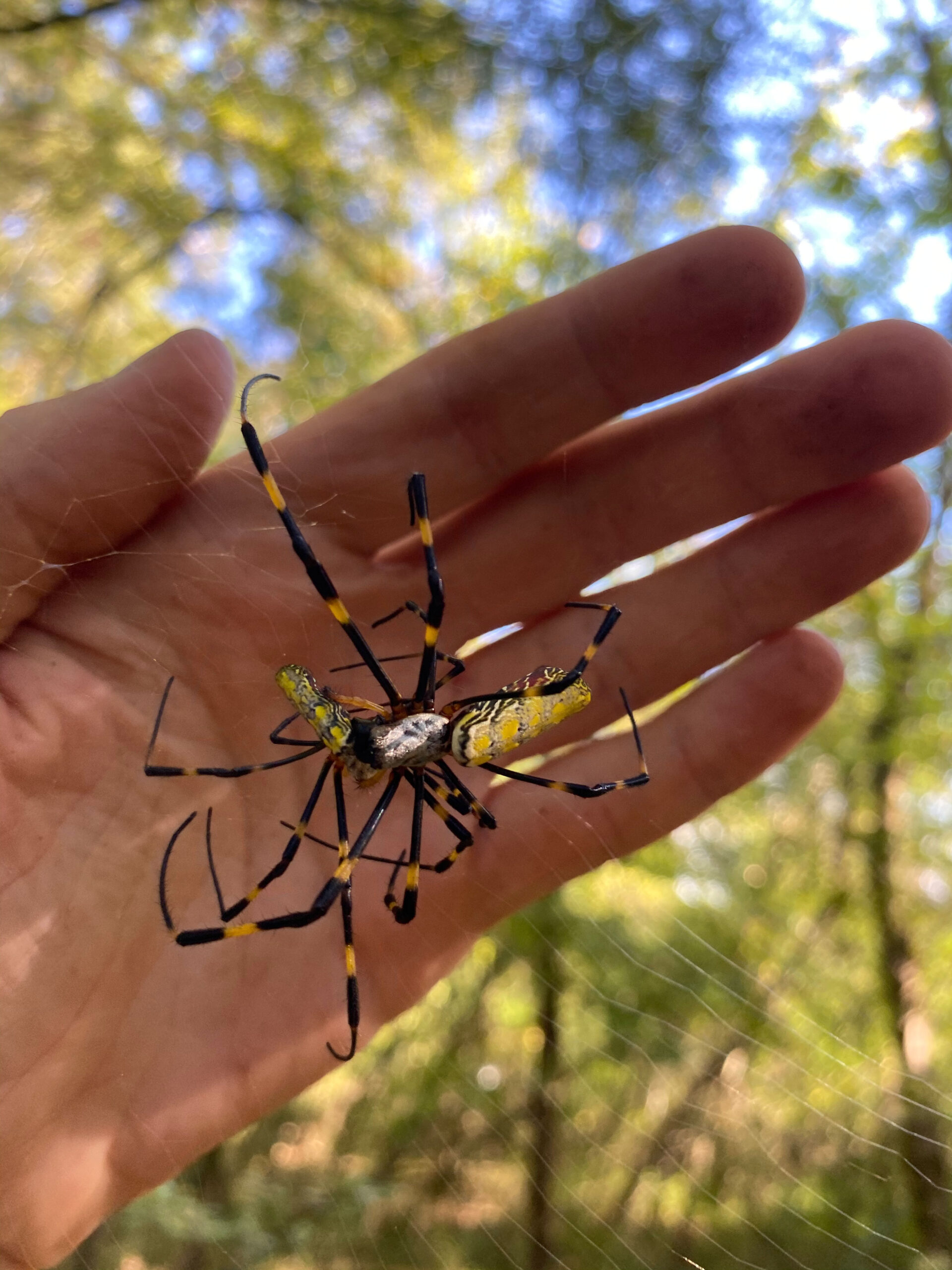 Since then, these creepy crawlers have swept over northern Georgia and western South Carolina, spreading quickly.

So, what information do you require about them? A lot of. And for that, you just have to read further.

How Were Joro Spiders Found?

The spider can be found in Japan (excluding Hokkaido), Korea, Taiwan, China, and, since 2013, a large portion of northern Georgia and western South Carolina in the United States.

The spider is well-liked in Japan due to its big size and the brilliant, unusual colors of the female Trichonephila. T. clavata was first discovered in North America in 2014, according to scientists. 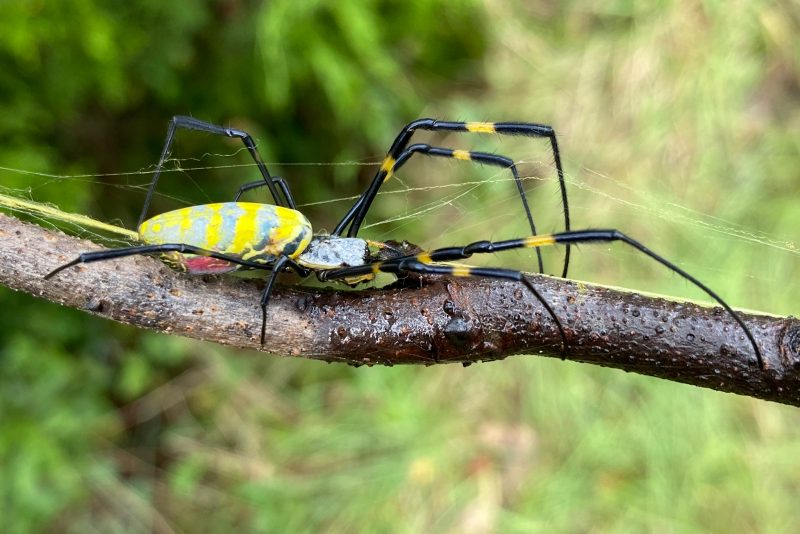 This species was moved from the genus Nephila to the species Trichonephila in 2019. Trichonephila plumipes, a congener of T. clavata, is frequent.

Along with ten other species, it was transferred from Nephila to Trichonephila.

Joro Spiders Are Spreading On The East Coast Of USA

As so, get ready. Because researchers at the University of Georgia reported on March 3, 2022, that a new spider – the Joro spider, which first appeared in the southeastern United States in 2013 – will eventually spread up and down the East Coast.

This venomous spider can reach the size of an adult’s palm when fully grown. 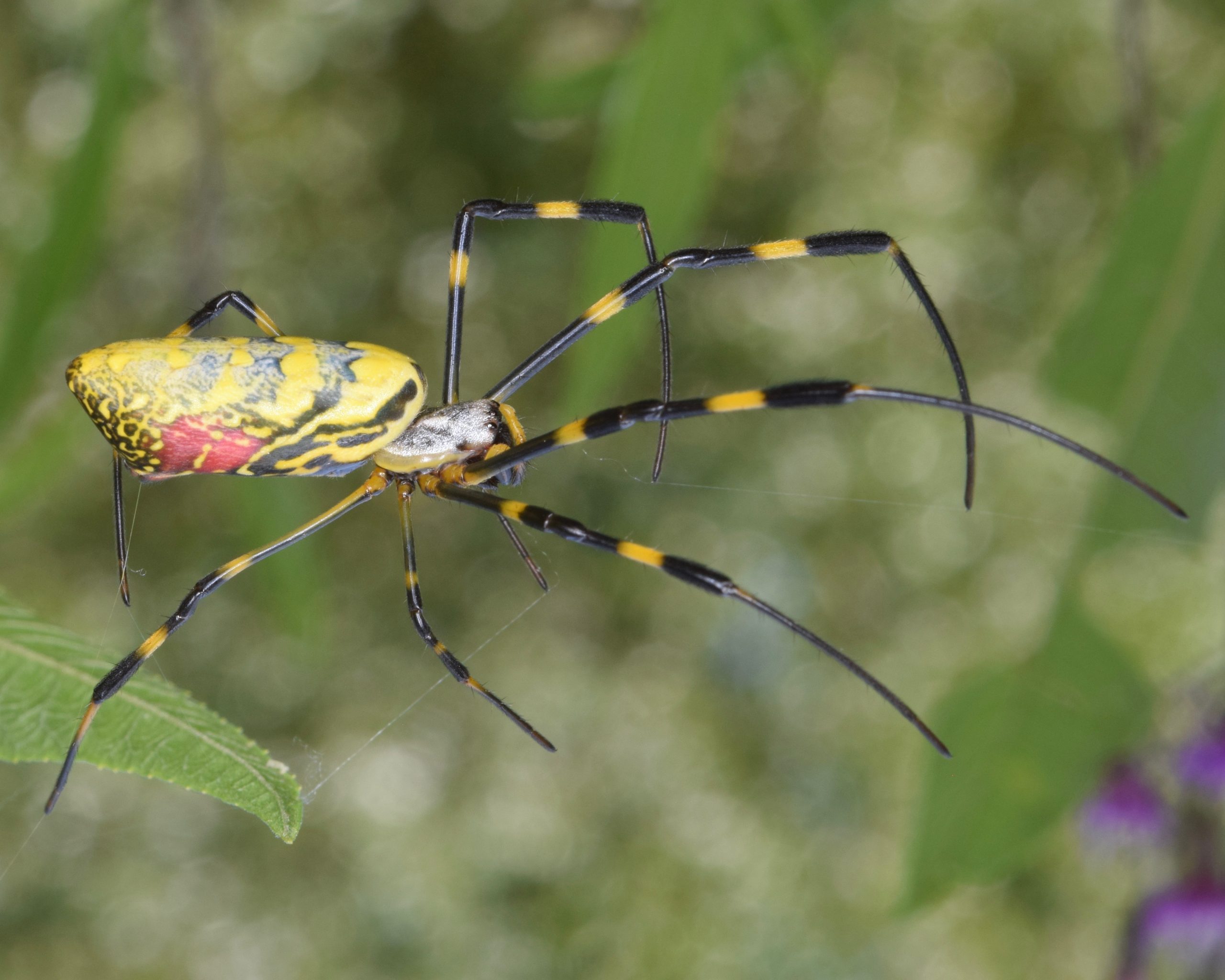 Arachnophobics, On The Other Hand, Do Not Need To Be Concerned.

They are poisonous, although they do not pose a significant hazard to humans or other species. The reason we say this is because the spider’s fangs are quite little, despite its massive size.

Their defensive bites would almost certainly not break the skin. We understand it can be scary, but there’s something else. 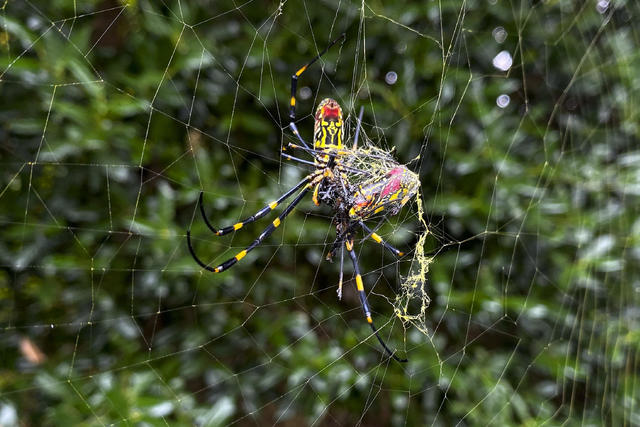 According To Scientists ‘Joro Spiders May Be Beneficial

They may even be helpful despite becoming an exotic species. Foul bugs, which cause damage to crops and crowd in homes, are eaten by spiders.

They can assist in pest management without the use of pesticides. According to Davis Professor of Entomology.

“People should try to learn to live with them. If they’re literally in your way, I can see taking a web down and moving them to the side, but they’re just going to be back next year,” he states. 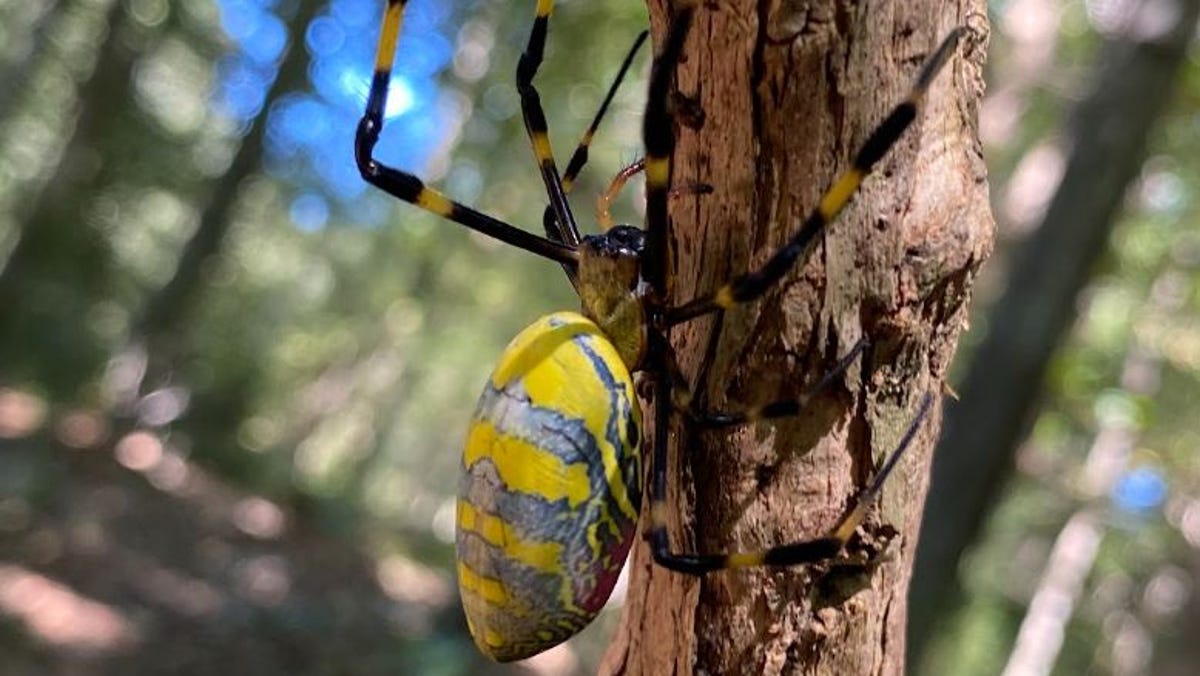 Their Effect On New Ecosystem Was Unclear Since Around 2021

Because of their innocuous nature and mostly invasive or nuisance insect-eating, as well as a scarcity of information about their ecology and the normal negative consequences of most nonnative species, it’s unclear whether Joro spiders will have a good or negative impact on the ecosystem. 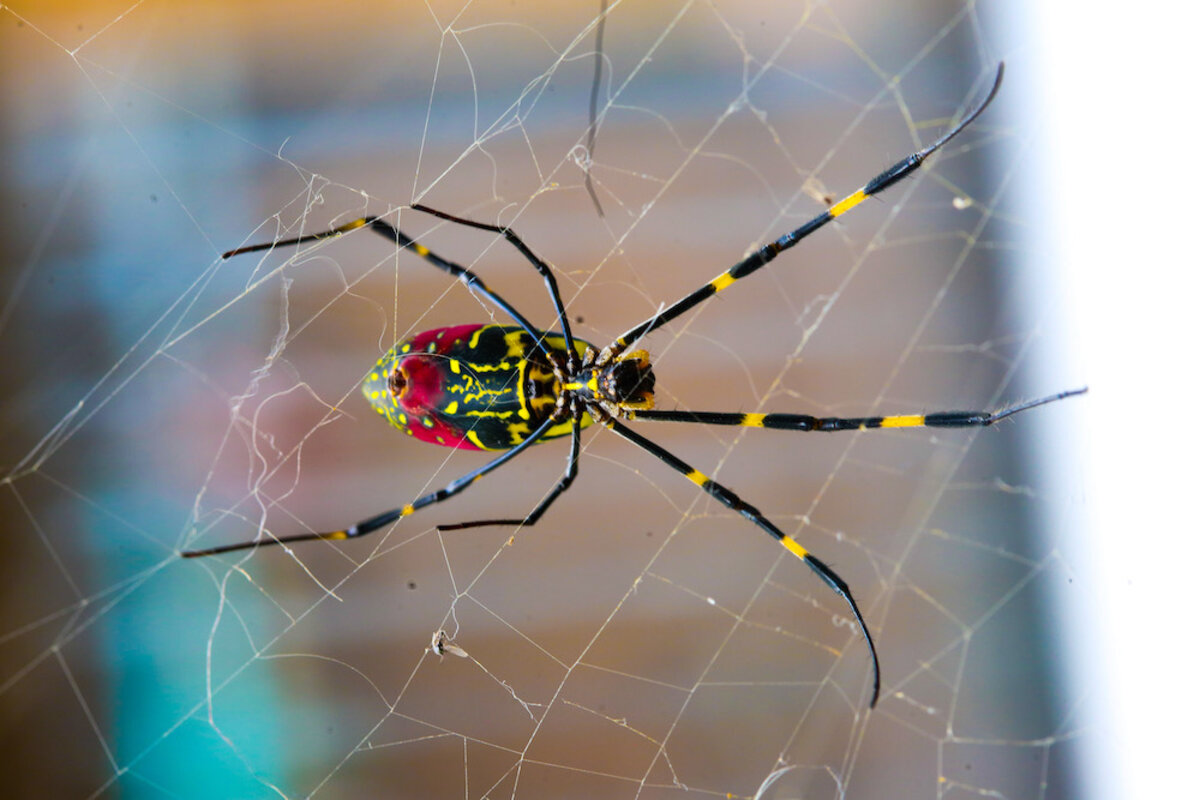 Though their big size and golden webs can be bothersome and frightening to the uninitiated, there is no need to be concerned.

Those who are sincerely concerned about this sort of orb-weaving spider ought to be aware that, due to the cold conditions, they will die off by late November.

So, to summarize:
– ‘Joro’ spiders haven’t only just arrived in the US.
– Yes, their range is expanding, but there are already very similar spiders present in these areas anyway.
– The big ones don’t float about and land on people at random.
– They’re not dangerous.

What are your opinions on these massive spiders which are the size of a hand palm? Do you believe it will cause any issues in the near future? Do let us know what you think in the comments area below.