Japanese costume designer Emi Wada has passed away on 13th November. She was 84. Wada won an Oscar for her work in Akira Kurosawa’s “Ran” movie in 1985. 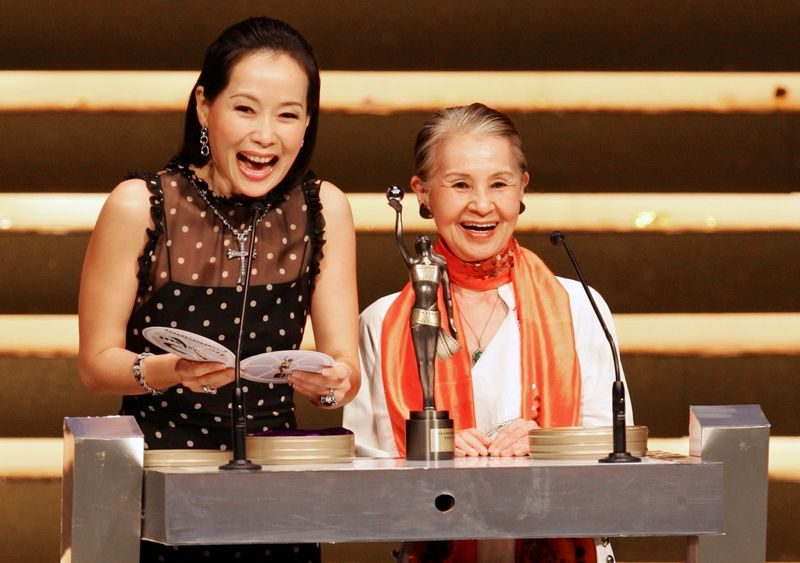 According to reports, she died on the 13th of November, and funeral services were held with friends and family. The exact reason for her death was not disclosed by her family members.

Wada gained prominence for creating costumes for several international movies like Peter Greenaway’s “Prospero’s Books” in 1991 and Zhang Yimou’s “Hero” in 2002 and “House of Flying Daggers” in 2004.

Emi Wada, the Japanese Costume Designer who won Oscar for “Ran” dies at 84 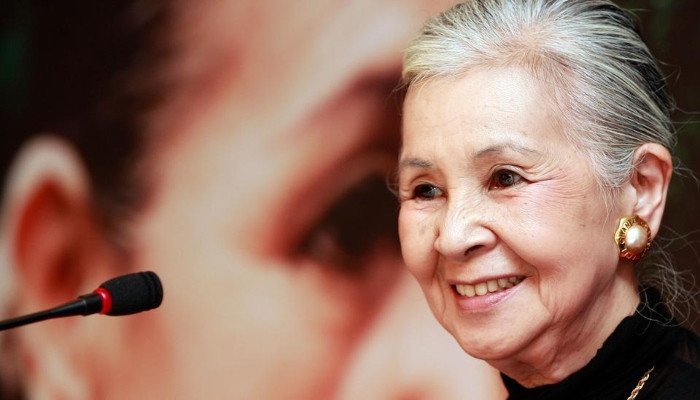 Wada not only used to design costumes for other famous film directors like Nagisa Oshima and Zhang Yimou but also for the theater and opera.

Amon Miyamoto, a Japanese theater director who worked with Wada took to social media platform Facebook and wrote, “I’ve never known anyone who pursued perfection and authenticity as much as you. To have been able to create something with you is an honor I will never forget for the rest of my life.”

Wada was born in the year 1937 in the ancient capital of Kyoto. Wada started working when she was studying at Kyoto City University of Arts.

She married TV director Ben Wada when she was just 20 years old. Wada said that her city that is filled with bamboo, wooden structures, and stone gardens is the source of inspiration. 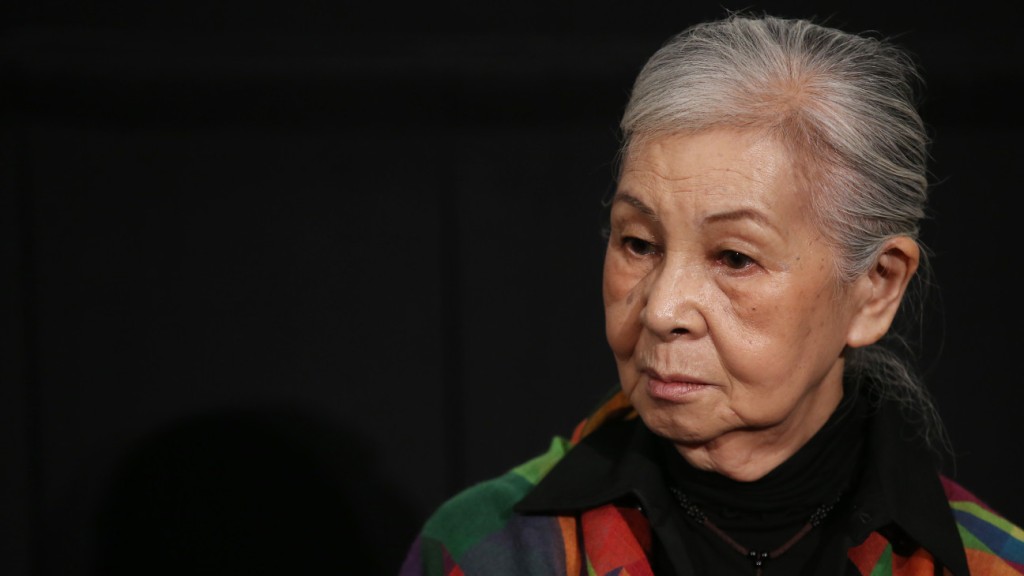 Ben Wada has helped her in getting her first costuming job. He passed away in the year 2011.

Wada in a video message for the Tokyo International Film Festival said, “Over the 60 years I’ve been doing this work, I’ve never gotten tired of it. I see myself as really lucky.”

Wada has also been the costume designer for the 2018 Chinese adaptation of Shakespeare’s King Lear.

In 1993 she received the Emmy for Outstanding Individual Achievement in Costume Design for a variety or music program for her contribution to the opera Oedipus Rex. Seiji Ozawa conducted the opera that was telecasted in the United States.

Wada released a few books (My Costumes, Emi Wada Works, and My Life in the Making) illustrating her work.

Last year in 2020, she created the costumes that premiered at the Venice International film festival for Director Ann Hui’s Romance drama film, “Love After Love”.

Bookmark this space and stay connected for the latest updates!