Elon Musk has said that he would be supporting Ron DeSantis if he decides to run for President in 2024. Republican Ron DeSantis is currently serving as the governor of Florida, and had a landslide victory in the mid-term elections.

DeSantis is also the arch-rival of Donald Trump, who has already announced his plan to run for President in the next elections. Read on to know more of what Elon Musk had to say about Ron DeSantis. 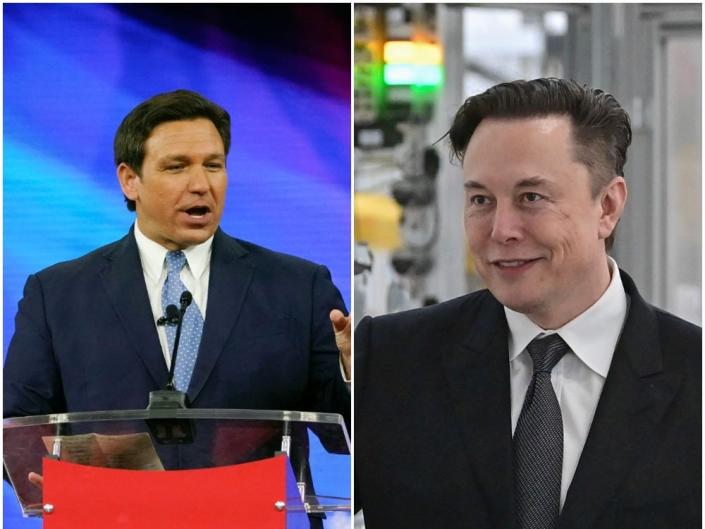 Elon Musk Reveals He Would Support Ron DeSantis in 2024

The billionaire was replying to a tweet that asked him if he would support Ron DeSantis in 2024, to which he replied, “Yes.” Musk added that he had not found an ideal candidate among the Democrats and that he would prefer someone ‘sensible and centrist’.

“As a reminder, I was a significant supporter of the Obama-Biden presidency and (reluctantly) voted for Biden over Trump,” the 51 year old industrialist tweeted, adding, “But freedom of speech is the bedrock of a strong democracy and must take precedence.”

“My preference for the 2024 presidency is someone sensible and centrist. I had hoped that would the case for the Biden administration, but have been disappointed so far,” he wrote further.

Musk had expressed his support for DeSantis earlier in June as well. “I voted for Mayra Flores – first time I ever voted Republican. Massive red wave in 2022,” he had tweeted, and was asked in response, “I assume republican for president 2? What are you leaning towards?” Musk then replied, “DeSantis.” 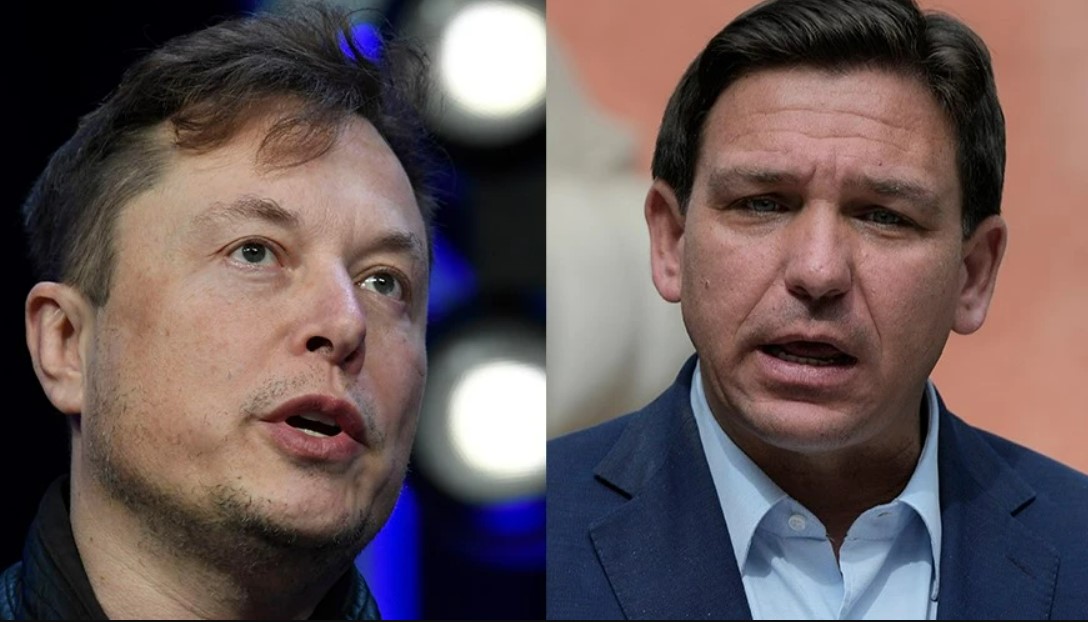 There is already a race going on between DeSantis and Trump for becoming the Republican Presidential candidate in 2024. Many are expecting the fight to become dirty over time. DeSantis is currently the preferential candidate for many, including Musk, after he was able to sweep the mid-term elections with a huge victory.

Meanwhile, Trump is facing a hard time after the defeat of his endorsed candidates. The former President had promised a ‘red wave’ which he failed to deliver. Last week, he confirmed that he would be running for President in 2024. 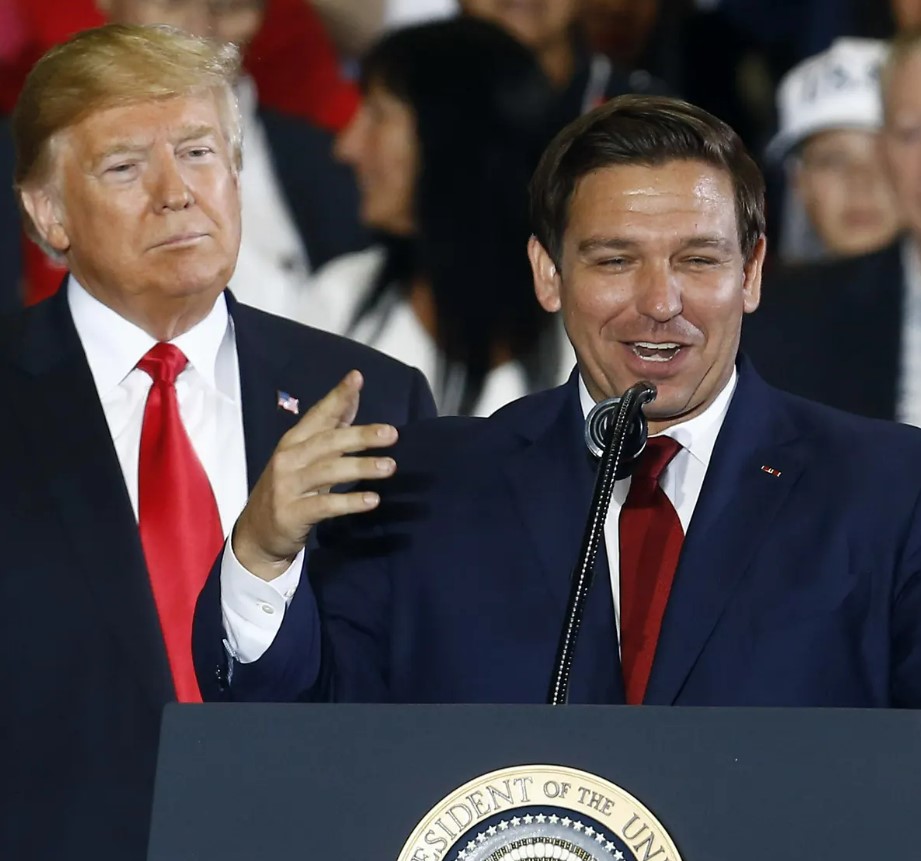 “America’s comeback starts right now. I am tonight announcing my candidacy for President of the United States,” he told his supporters at his residence in Florida.

The Tesla chief might have expressed his support for DeSantis, but he also seems to be on good terms with Trump. Last week, as the new Twitter CEO, he reinstated the account of the former President.

Trump was banned from Twitter after the attack on the US capitol in January last year on the account that his posts were ‘highly likely to encourage and inspire people to replicate the criminal acts that took place at the US Capitol’. However, Trump has now decided against using Twitter. 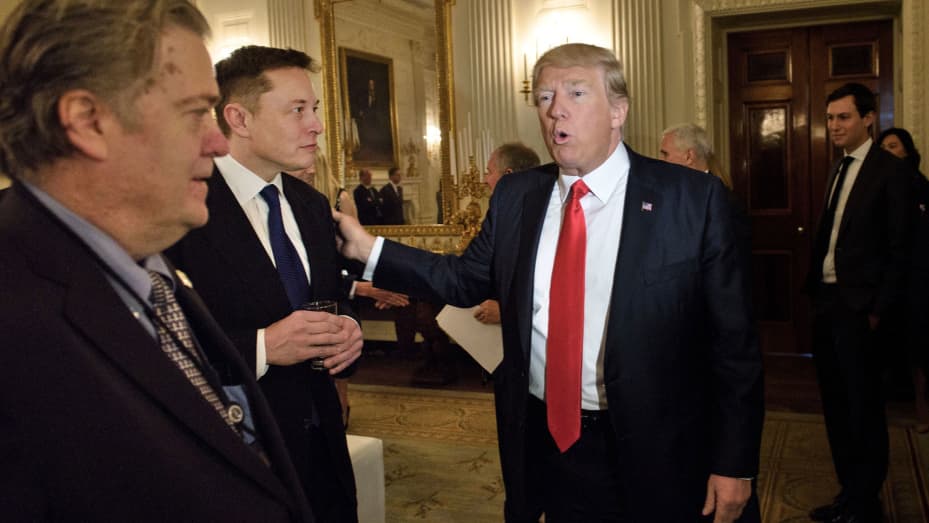 Reacting to the politician’s decision, Musk said that he was ‘fine with Trump not tweeting,’ adding, “The important thing is that Twitter correct a grave mistake in banning his account, despite no violation of the law or terms of service. Deplatforming a sitting president undermined public trust in Twitter for half of America.”

What are your thoughts on Elon Musk backing Ron DeSantis as the 2024 Presidential candidate? Tell us in the comments section.