The Echoes of the Rainbow director and screenwriter Alex Law is no longer with us. The Hong Kong filmmaker passed away at the age of 69. Our hearts go out to the friends and family of the famed director.

Alex Law Kai-Yu was one of the most accomplished filmmakers in Hong Kong. Continue reading further to learn more about the cause of Alex Law’s death. How did Alex Law Die?

As per the report of the South China Morning Post, Alex passed away in the hospital with his life partner and long-time filmmaking partner Mabel Cheung by his side on July 2, 2022, Saturday. Up until now, the cause of his death has not been disclosed.

The Hong Kong Film Directors’ Guild released a statement to confirm the passing away of Alex Law. At one point, he was the vice-chairman of the organization. Alex and his partner Mabel worked together on many projects. Alex and his longtime partner Mabel Cheung Yuen-ting met each other for the first time at New York University. At that time, they were both students at the renowned university. Law and Mabel joined hands for numerous projects including the “Migration Trilogy” of films Illegal Immigrant (1985), and An Autumn’s Tale (1987), and they also worked together on Eight Tales of Gold (1989), which she directed and he wrote.

Alex also penned down the screenplay for Cheung’s The Soong Sisters which saw the light of the day in 1997. It starred Maggie Cheung and Michelle Yeoh in key roles. Other collabs of Alex and Mabel included 1988’s Painted Faces and 1998’s City Of Glass.

All you need to know about Alex Law

Alex Law Kai-Yui was born on November 20, 1952, in British Hong Kong. He was a writer, director, and producer by profession. He attended the Diocesan Boys’ School, Hong Kong, matriculating in the year 1971. He earned a degree in Chinese and English studies and comparative literature in 1976. For his masters, he went to New York, where he met Mabel. 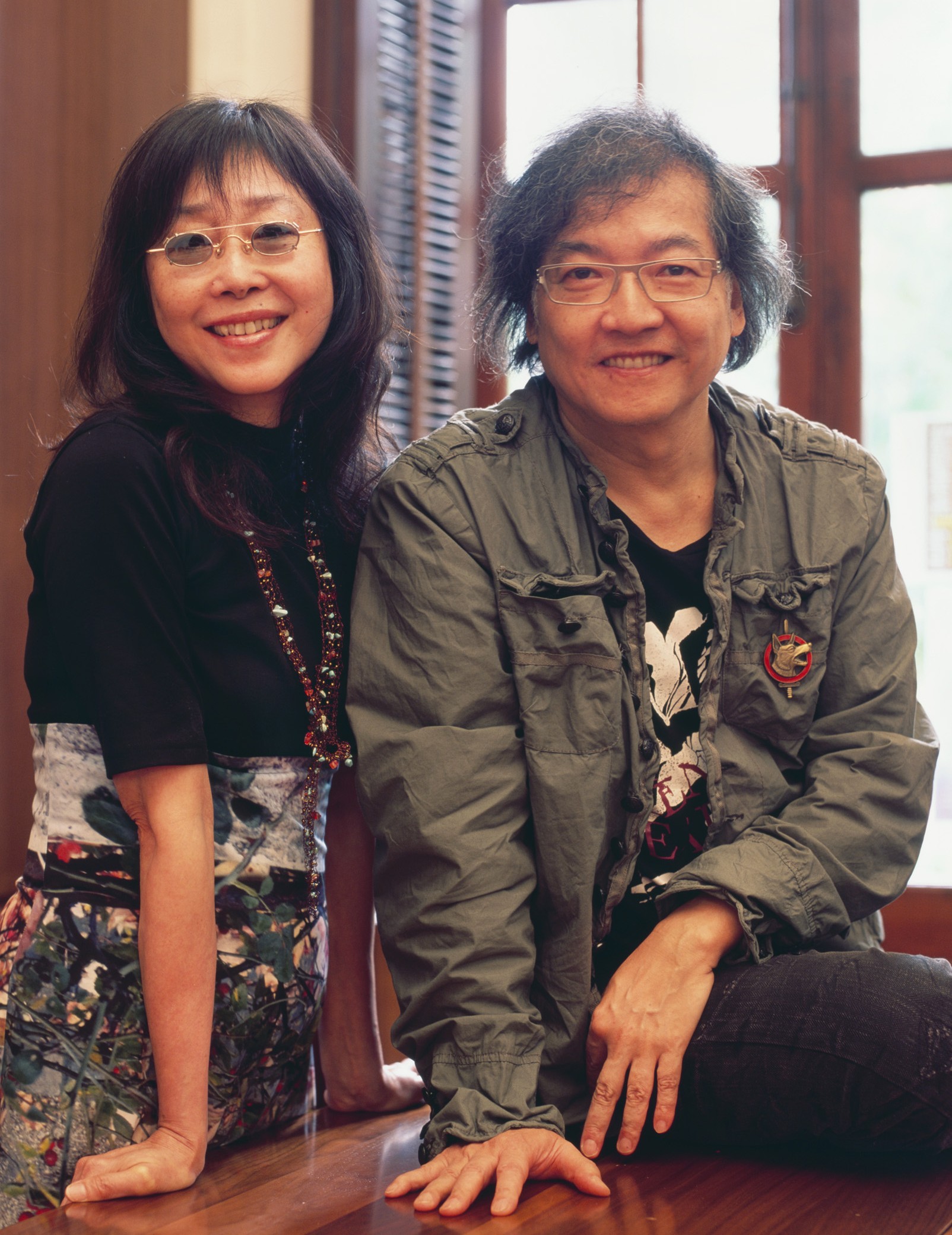 To date, Law had worked on many films. He was most noted for his work on the 2010’s movie Echoes of the Rainbow. He wore the director’s cap for the film. He even bagged the Best Screenplay Award for the same at the 29th Hong Kong Film Awards as well as the Crystal Bear Best Film prize in the Generation Kplus section of the Berlin Film Festival. The film was produced by Mabel.

What did Alex’s colleagues have to say about him?

Joe Wong Chi-cho, Permanent Secretary for Culture, Sports and Tourism, who also serves as vice-chairman of the Hong Kong Film Development Council, told the SCMP, “Alex had a strong passion for film throughout his life. He was dedicated to nurturing talent and strived to promote the development of Hong Kong films over the years. We are deeply saddened by the passing of Alex and will fondly remember him.” 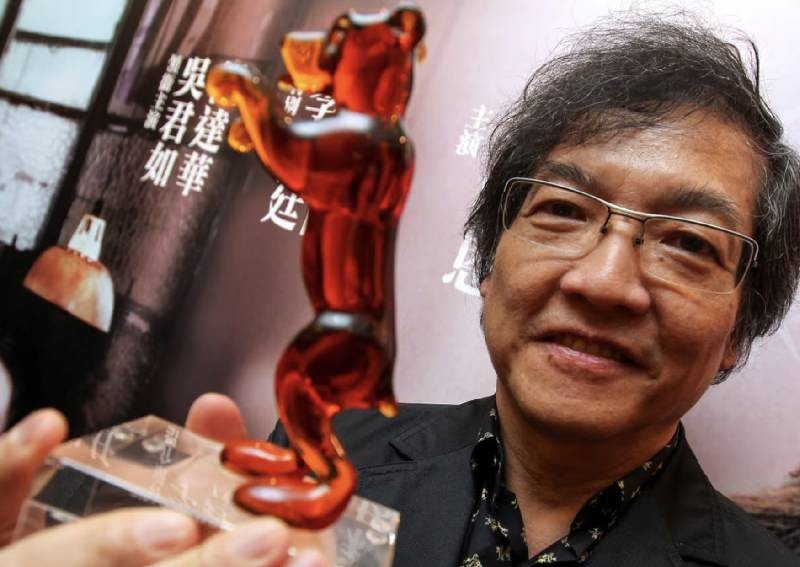 Kevin Yeung Yun-hung, secretary for culture, sports, and tourism, further added, “Alex had been contributing a lot to the local film industry and created a lot of classic popular films which are full of cultural ambience.”

We send our deepest condolences to the close friends and family of Alex Law during this difficult time. Don’t forget to stay tuned with us for the latest updates from the world.