The staunch pro-Trump supporter, Lynette Hardaway has left for the heavenly abode!  Lynette Hardaway, one-half of the commentary duo Diamond and Silk has passed away at the age of 51. What was the cause behind the death of Lynette Hardaway?

The sad news of Lynette Hardaway’s death was shared by Donald Trump on January 9, 2023. Diamond whose real name is Ineitha Lynnette Hardaway, from the “Diamond and Silk” has passed away. She died at her home.

As per a report by Deadline, Donald posted, “Really bad news for Republicans and frankly, ALL Americans. Our beautiful Diamond, of Diamond and Silk, has just passed away at her home in the State she loved so much, North Carolina.” Trump further added, “Silk was with her all the way, and at her passing. There was no better TEAM anywhere, or at any time! Diamond’s death was totally unexpected, probably her big and precious HEART just plain gave out. Rest In Peace our Magnificent Diamond, you will be greatly missed!”

As of this moment, the exact cause behind the death of Lynette Hardaway has not been revealed. Many media outlets have stated, that she was 51 years old at the time of her death.

Who was Lynette Hardaway?

For those of you who are unaware, let us share with you, Lynette Hardaway was born in Fayetteville, North Carolina in 1971, and she was the younger sister of Rochelle Richardson. As per a report by The Sun, her parents were Christian evangelists who made some extra cash by selling herbal concoctions, pillows, blessed dolls, and anti-witchcraft wreaths.

It has been reported by Washington Post that Lynette was listed as the owner of a hair salon and she described herself as an entrepreneur. The two sisters started their YouTube channel in the early 2010s. Then, they shared videos about police brutality as well as political debates. 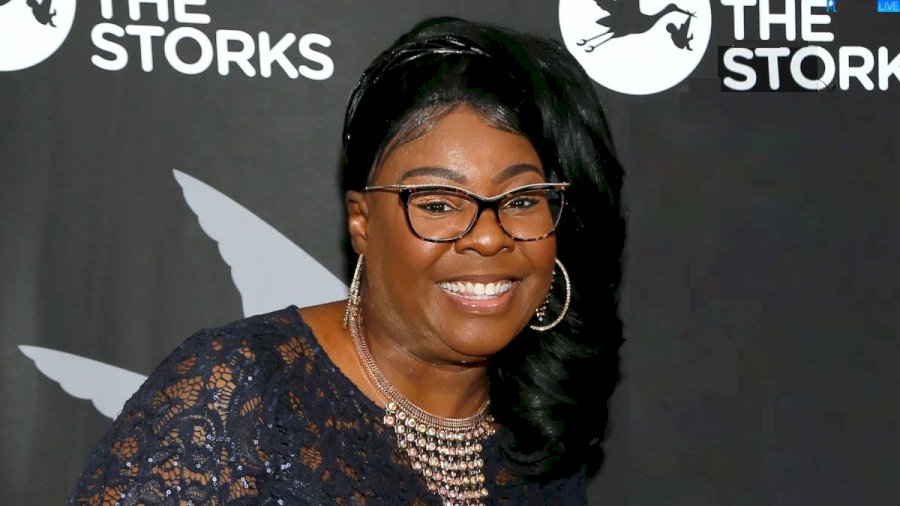 Both Lynette and her sister Rochelle were registered as Democrats in the year 2012, before infamously changing sides in 2015. The sisters started supporting the Republican party after Trump announced his presidential bid.

Tributes pour in for Lynette Hardaway

As soon as Donald Trump announced the news of Lynette’s demise, many Republican politicians took to the social platform Twitter to offer their condolences. Matt Gaetz wrote, “Very sad news.” Newsmax correspondent DeAnna Lorraine added, “What a tragic lost of such a beautiful soul.”

Tudor Dixon tweeted, “My heart breaks upon hearing of the tragic loss of our friend Diamond. Her personality was bigger than life with an infectious faith that undoubtedly led thousands to Christ. Her love for this country was strong and true. Rest in Peace beautiful lady. Prayers for Silk & family.”

My hearts breaks upon hearing of the tragic loss of our friend Diamond. Her personality was bigger than life with an infectious faith that undoubtedly led thousands to Christ. Her love for this country was strong and true.

We send our deepest condolences to the friends and family members of Lynette Hardaway during this difficult time. Don’t forget to stay tuned with us for the latest updates from the world of showbiz.