Deborah McCrary, Tennesse Gospel Singer Dies at 67, What is the Cause of Death?

Deborah McCrary, the founding member of “McCrary Sisters”, and daughter of late Rev. Samuel McCrary, who was a member of the legendary gospel group The Fairfield Four, died at 67. Even though her death remains a mystery, news outlets report that she suffered a stroke in 2013. Read on to learn more about her legacy.

Deborah Just Got Her Wings… 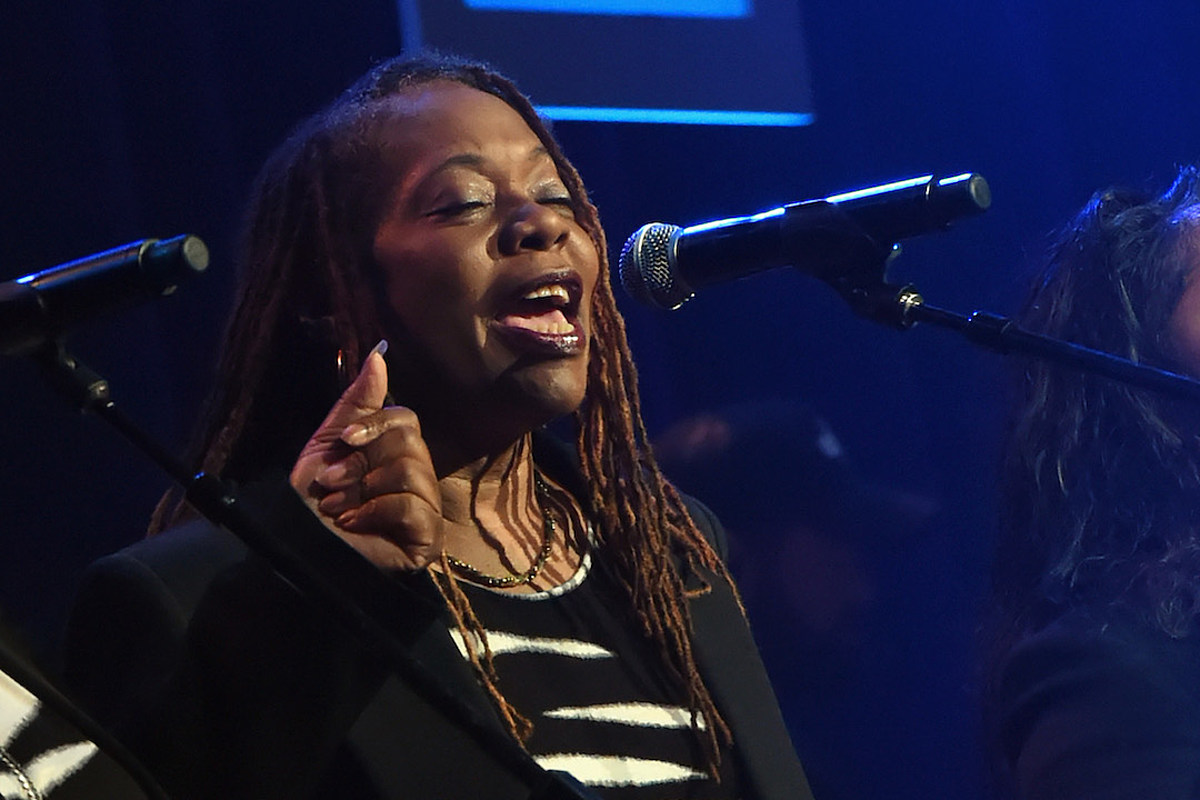 “My sister Deborah McCrary just got her wings! Gone but not forgotten! I thank God for her life she was our baby! We love you, Deborah!” A Nashville based spokesperson confirmed the devastating news on Wednesday, June 1, and has not revealed the cause of death.

“It is with deep sorrow that we share the news of the passing of our beloved sister Deborah,” said a statement released (on June 2) by the sibling quartet. Deborah and her siblings learned to sing in their Nashville home, at church, and when they sat in on their father’s rehearsals. 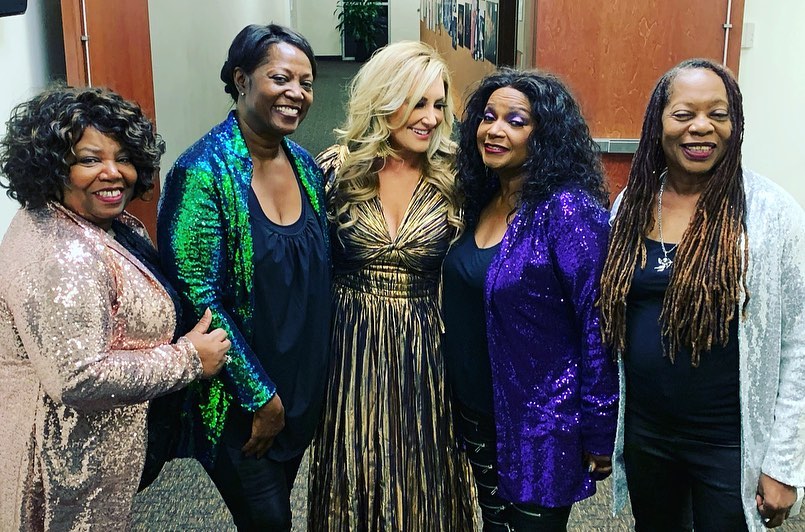 The late Rev. Samuel McCrary was a member of the legendary gospel group The Fairfield Four, and when the men finished practising their music, the children would mimic the adults and try to recreate the harmony. While several of her siblings transitioned early into singing careers, Deborah initially worked as a nurse. But just over a decade ago, the four sisters of the family joined forces to sing as a quartet that quickly garnered critical acclaim with original songs that crossed genres from gospel to roots to R&B.

McCrary Sisters released four studio albums which include 2010’s Our Journey. They have also become in-demand vocalists on several recordings, including providing background vocals for “Choctaw County Affair” from Carrie Underwood’s 2015 album Storyteller, as well as “Let There Be Peace” from Underwood’s holiday album My Gift. Their vocals were also featured on “Holy Water” from Miranda Lambert’s 2019 Wildcard album, “Do Right By Me” from Margo Price’s 2017 album All American Made, and “All of the Women” on Allison Russell’s 2021 album Outside Child.

How Did Deborah Die?

We are saddened by the news of Deborah McCrary's passing. Our hearts go out to her family during this difficult time. ❤️

Deborah McCrary suffered a debilitating stroke in 2013 which nearly ended her music-making. Her sister Alfreda previously revealed, “We had to sing a couple of days after she had a stroke, and she was missed. “I can’t sing the bottom like she sings the bottom.”

However, Deborah regained the ability to sing and wrote a song for the group, “Let It Ho”, which was about moving past that challenge. Even though her cause of death remains a mystery, the McCrary Sisters’ manager stated says Deborah did have at least one more stroke, which led to her death. This news is developing. Keep reading for more updates.