‘Cyborg’ Director Albert Pyun Dies at 69, Cause of Death Explored

Albert Pyun, the director known for films like Cyborg and The Sword and the Sorcerer, has passed away at the age of 69. He died on Saturday, November 26, his wife and producer Cynthia Curnan confirmed.

Pyun was famous for directing B-grade and direct-to-video movies. He was also the director behind the first Captain America film that was released in 1990. Continue reading to know more about his life and career. 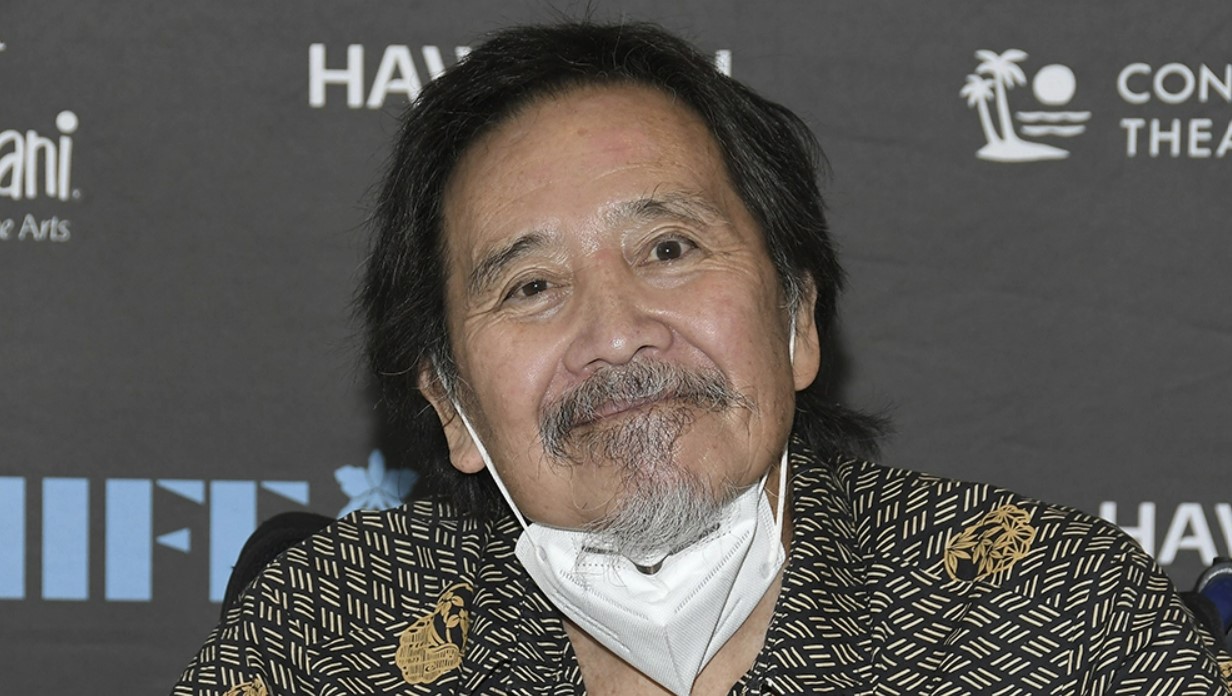 Pyun was battling multiple sclerosis and dementia for a long time and had been keeping unwell in the last few months. His wife, Cynthia Curnan, regularly updated fans on his health condition.

On November 26, she announced the death of her husband with a statement on Facebook. “Albert Pyun passed away Saturday, November 26, at 5:50 pm. I sat with him for his last breath that sounded like he was releasing the weight of the world,” she wrote.

Born in 1953 in Hawaii, Pyun belonged to a military family who lived on bases around the globe and finally settled in Hawaii. During high school, he worked for a number of production houses and received an internship offer under Japanese actor Toshiro Mifune.

Pyun then worked on a Mifune TV series under Director of Photography Takao Saito before returning to Hawaii to start a career as a commercial film editor. After a few years, he decided to shift to Los Angeles to pursue his dream of becoming a feature film director. 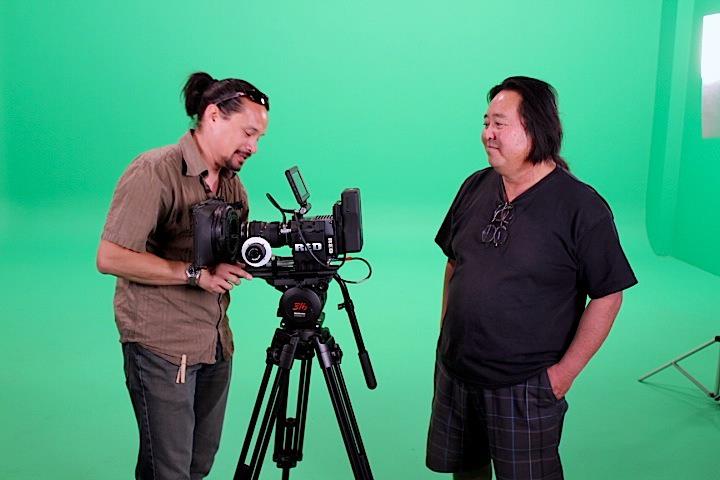 Pyun had a Four-Decade Long Career

Albert Pyun began his film career with the fantasy epic The Sword and the Sorcerer in 1982. The film was made on a budget of $4 million but went on to make $40 million at the box office, cementing Pyun as a director who was able to give a great return on investment.

He then directed the Nemesis franchise, which included four films, and the 1990 Captain America, which was the first feature adaptation of the Marvel superhero comic. Pyun then turned to produce his own films and made Road to Hell, Bulletface and Invasion. His last film, Interstellar Civil War, came out in 2017. 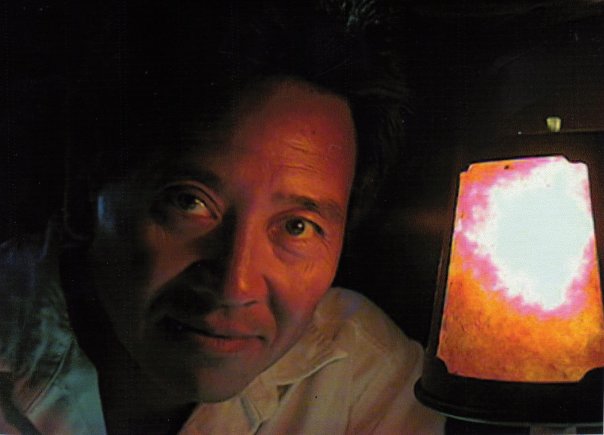 As soon as Curnan shared the news of Pyun death, his fans and friends started paying their tributes. “Albert’s films and creative mind, talent, and genius I will always appreciate and be thankful for!!! May his evolutionary work continue on with his fans and actors worldwide. A true undying visionary legend!!!!” wrote a friend.

“So sorry to hear about Alberts passing. A few years back he send me a DVD of his Cyborg version with a signed cover. This is one of my great movie treasures. God speed, Albert,” commented a follower.