Drew Griffin, the renowned investigative correspondent with CNN who worked for the channel for almost two decades, died on Saturday, December 17, at the age of 60. Griffin’s family announced that he had been battling cancer for a long time.

The journalist was known for his hard-hitting questions that were able to hold powerful people and institutions accountable. During his long career, he specialized in taking up stories of corruption, fraud, and malfeasance. Read on to know more about his life and career. 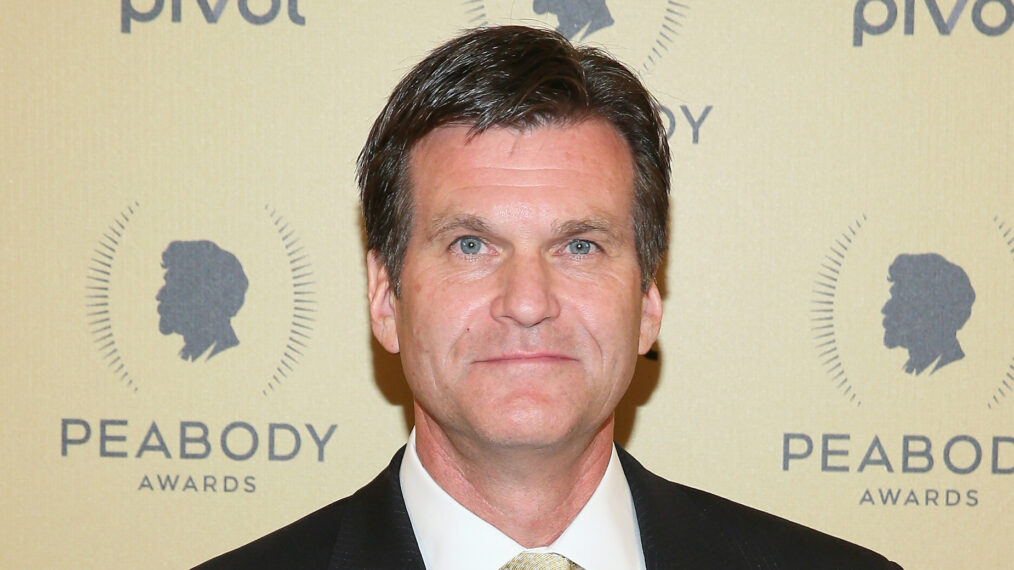 CNN CEO Chris Licht announced the tragic news with a note to the network’s staff that read, “Drew’s death is a devastating loss to CNN and our entire profession. A highly acclaimed investigative journalist, Drew’s work had incredible impact and embodied the mission of this organization in every way.”

“He cared about seeking the truth and holding the powerful to account. He was hard-hitting, but always fair. His work ethic was unparalleled. He spent long hours poring over documents and working the phones,” Licht added. 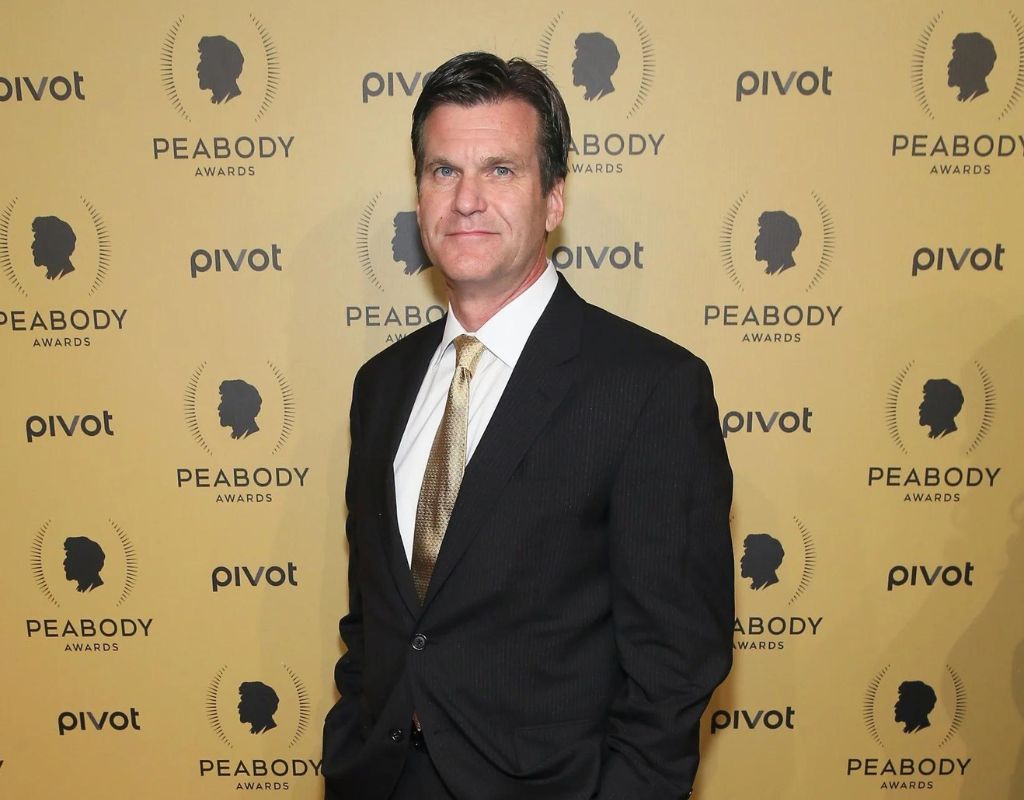 He revealed that Griffin continued to work despite being diagnosed with cancer and was investigating a case till his very last day. “Even as he battled cancer, he refused to give up on the reporting that was so important to him, and was even working on an investigation until the day he passed away,” the CEO said.

Griffin had a 30 year long career as a journalist. He started his career with CBS in Los Angeles as an investigative reporter and worked for the network till 2004, after which he joined CNN. He reported on some of the biggest world stories, including the aftermath of the 9/11 attacks in NYC and the famine in Somalia.

Griffin confronted a number of powerful personalities and politicians and asked blunt and direct questions, holding them accountable. The anchor was awarded several honors for his journalistic ethics, including a Peabody Award, an Edward R Murrow Award, and three Emmy Awards. 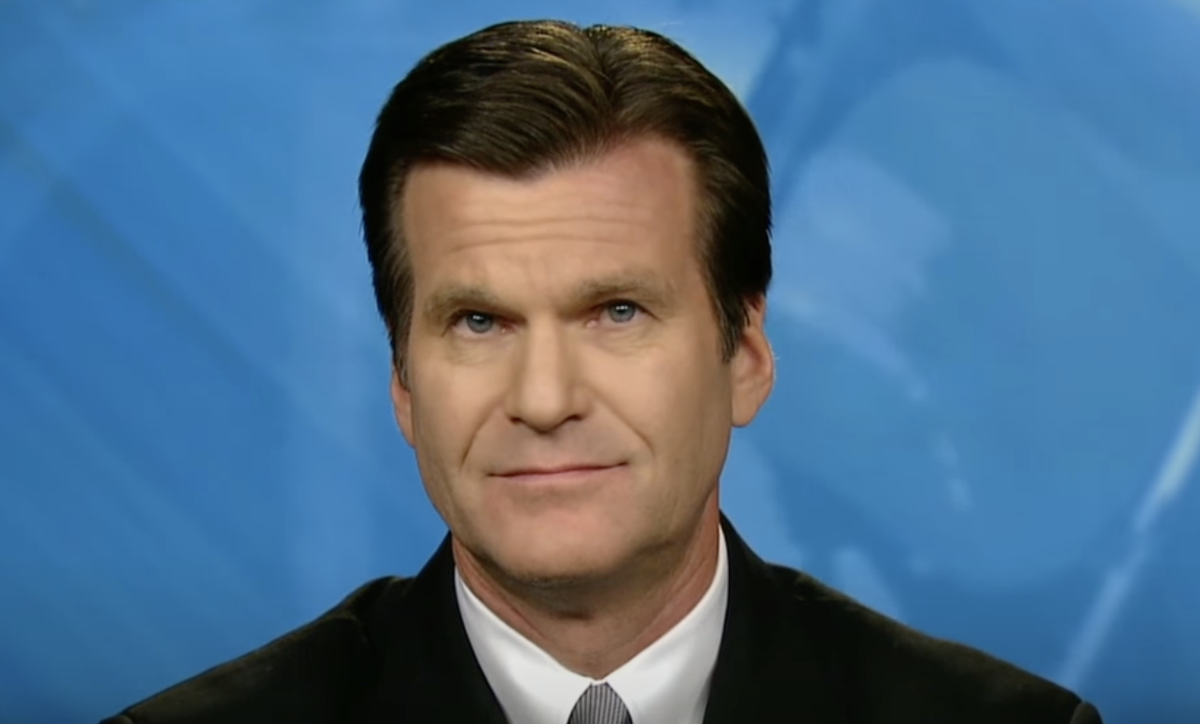 Many of Griffin’s co-workers at CNN mourned his death. Political commentator John Avlon tweeted, “Just gutted by the news that Drew Griffin has passed away. He was a great investigative journalist – the most important beat for CNN and society – and a good man, gone far too soon.”

Executive Vice President of Programming at CNN, Michael Bass, also expressed his grief and said, “Fearless and artful at the same time, he knew how to push a story forward to its limits, but also tell it in a way that would make everyone understand.” 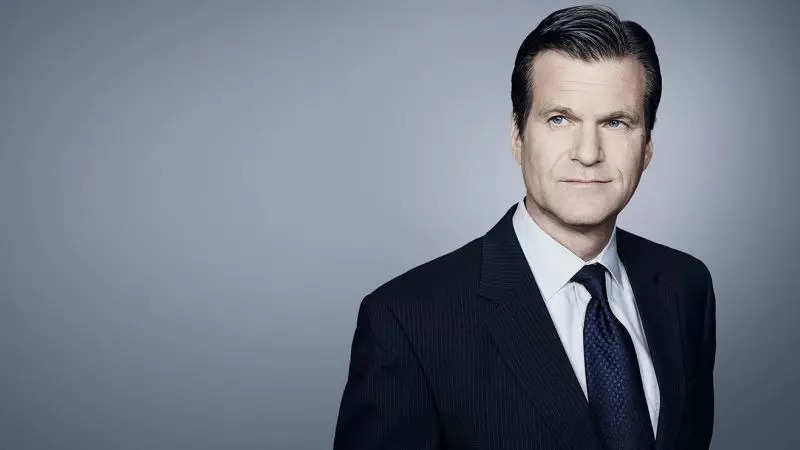 “Every time Drew Griffin did a story I knew I needed to turn up the volume. He died this weekend after a long battle with cancer his family said. May he Rest In Peace,” tweeted fellow correspondent Omar Jimenez.

Griffin is survived by his wife Margot, three children, and two grandchildren. May his soul rest in peace!