Chris Noth Fired From “The Equalizer” Due To Sexual Assault Allegations

American actor Chris Noth has been accused of sexual assault by one woman and rape by other two women. Even actress Zoe Lister-Jones has accused him publicly of inappropriate behavior. As such, he has been fired from the CBS show, “The Equalizer”. 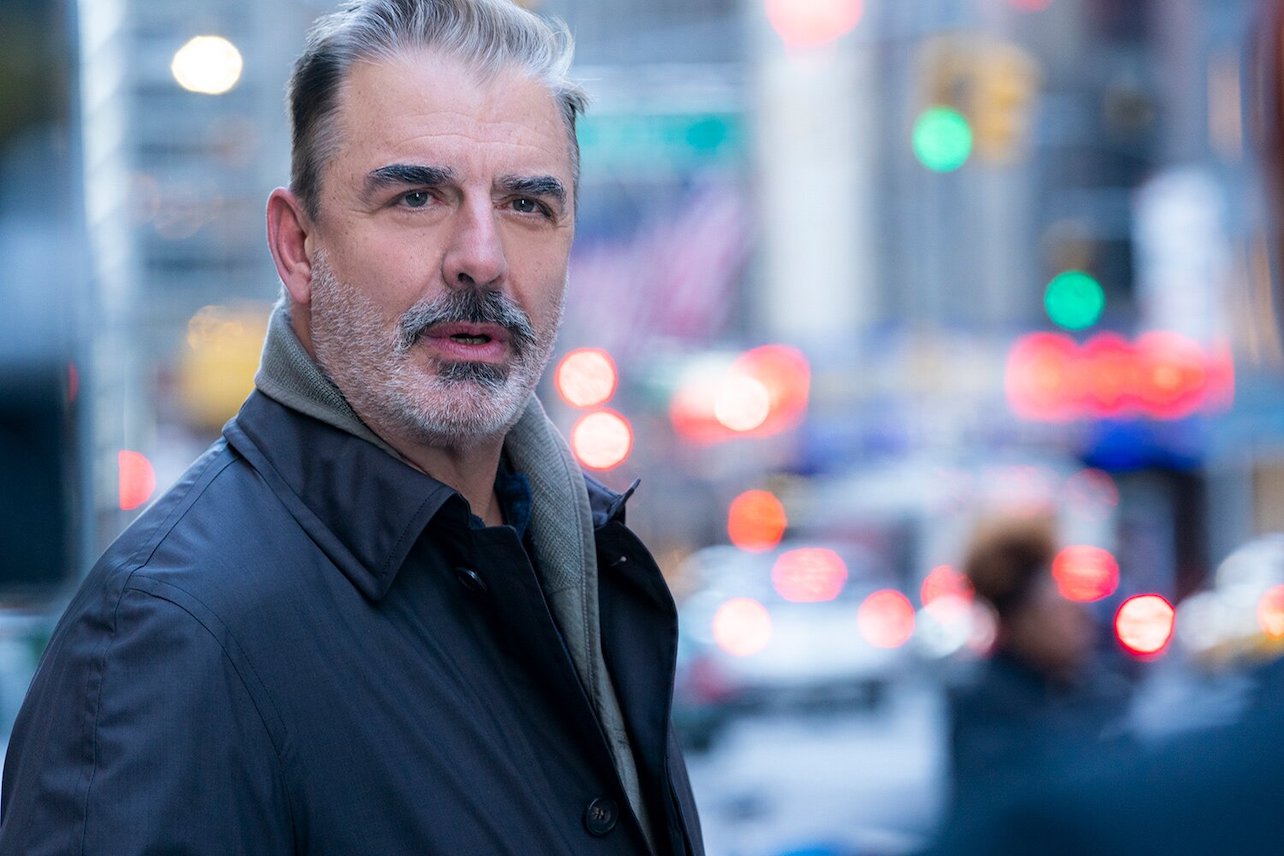 Following these issues raised against him, he will no longer feature in the CBS series “The Equalizer”. Chris Noth has opposed these accusations and denied any wrongdoing. 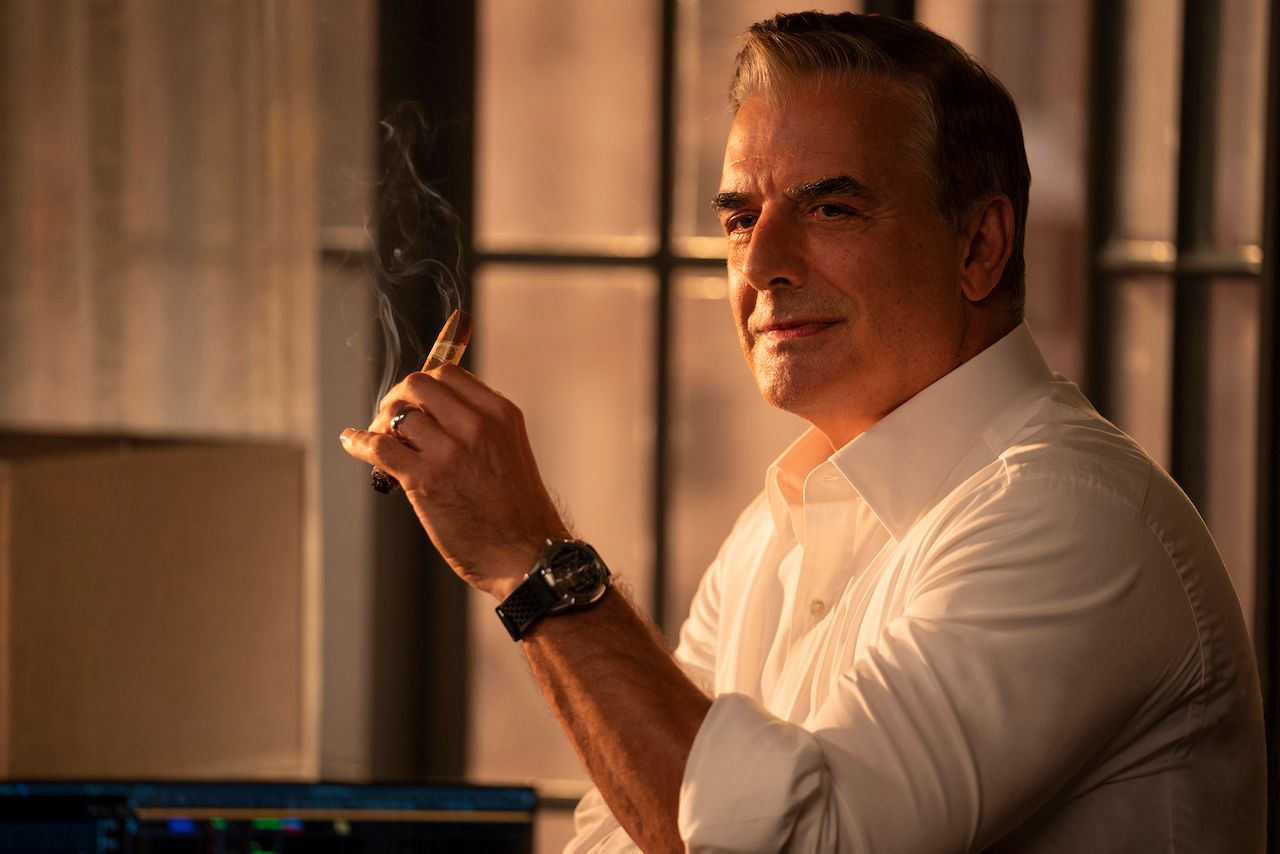 Noth responded in a statement by saying, “The accusations against me made by individuals I met years, even decades, ago are categorically false. These stories could’ve been from 30 years ago or 30 days ago—no always means no—that is a line I did not cross.

The encounters were consensual. It’s difficult not to question the timing of these stories coming out. I don’t know for certain why they are surfacing now, but I do know this: I did not assault these women.”

The two women who did not want to reveal their identity have shared their respective stories of alleged assault by Chris Noth to some media companies. They do not know each other.

Post this incident, talent agency A3 Artists Agency has decided to drop him after they signed him just three months back. A3 Artists Agency’s spokesperson confirmed that the star “is no longer a client.”

Los Angeles and New York police officials have disclosed that no reports have been made yet about the alleged incidents. 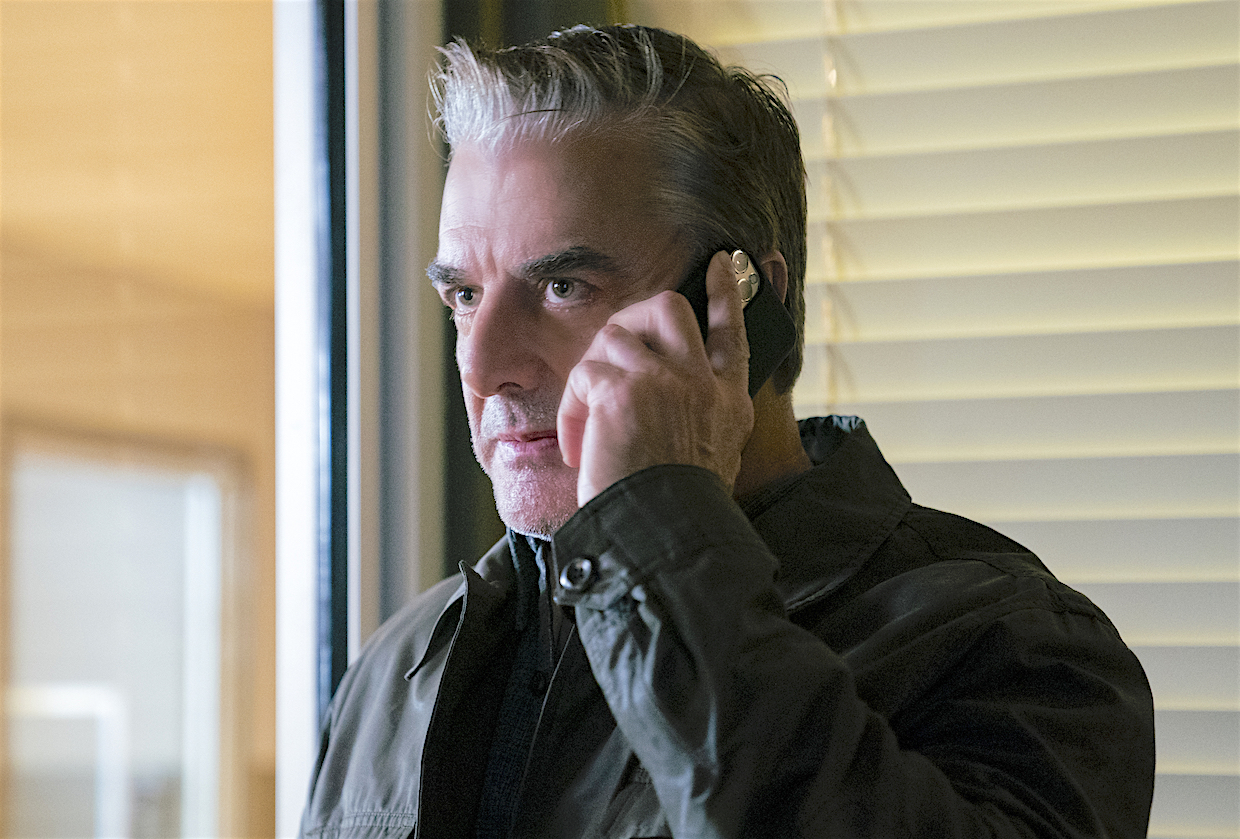 Brettler said, “No one from any law enforcement agency has contacted Chris or any of his representatives. Obviously if anyone does reach out, we will cooperate fully.”

His “Sex and the city” show co-stars Sarah Jessica Parker, Cynthia Nixon, and Kristin Davis were shocked to hear about these accusations against 67-year-old actor Chris Noth.

They have released a joint statement on the social media platform Twitter on 20th December which read, “We are deeply saddened to hear the allegations against Chris. We support the women who have come forward and shared their painful experiences. We know it must be a very difficult thing to do and we commend them for it”.

The Equalizer show aired every Sunday at 8 p.m. The show is set to make its comeback with its second season in January.

Noth who played the role of a CIA agent William Bishop will be seen in one upcoming episode of the series for which he has already done the shooting. Also, he will also be seen in the future repeats of the previously aired episodes.