In a tragic turn of events, a 29 year old soccer player from California has died due to injuries he suffered after a massive brawl took place at a soccer match about two weeks ago.

The man named Misael Sanchez was in hospital since July 10, when he was beaten in a large fight that broke out between opposing team members and spectators on a soccer field at Oxnard High School. Read on to know more about the unfortunate event. 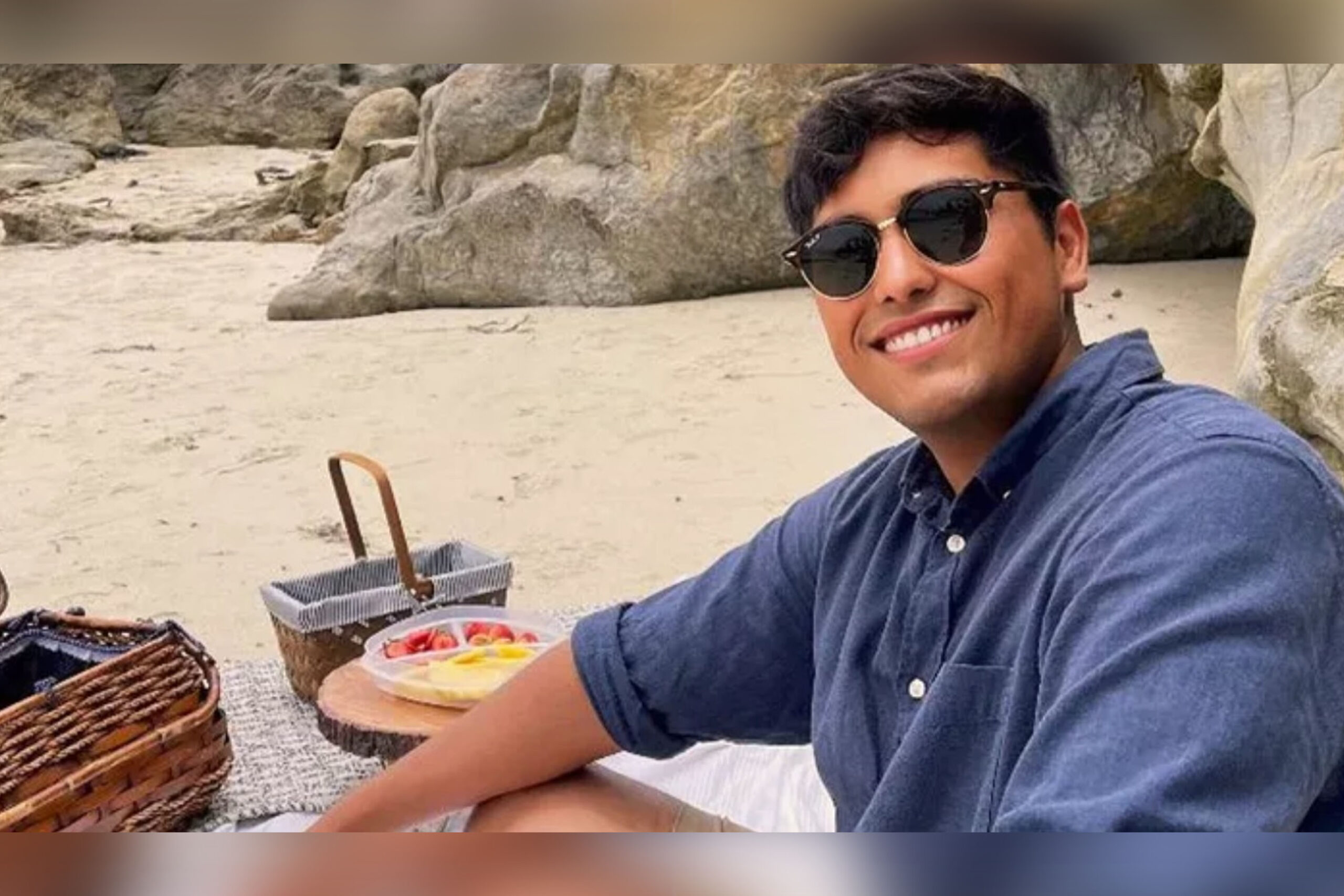 The Fight Broke Out at Oxnard High School

As per the Oxnard Police Department, the incident occurred on Sunday, July 10 when they received a call stating that a large fight had broken out on soccer field of the Oxnard High School around 11 a.m. The police was asked to dispatch a team to the spot.

When officers arrived on the scene, they found Misael Sanchez of Port Hueneme, California, lying on the field. As per the official statement by the police, the victim was unconscious and not breathing when they found him. It is reported that the two playing teams disagreed over the referee’s decision which led to the fight.

The statement read, “Officers spoke to witnesses and learned the fight was between two adult soccer teams. The fight occurred when the two teams disagreed with a referee’s decision. Sanchez was on the field playing soccer for one of the two teams when the fight broke out. During the fight, Sanchez was assaulted by multiple assailants.” 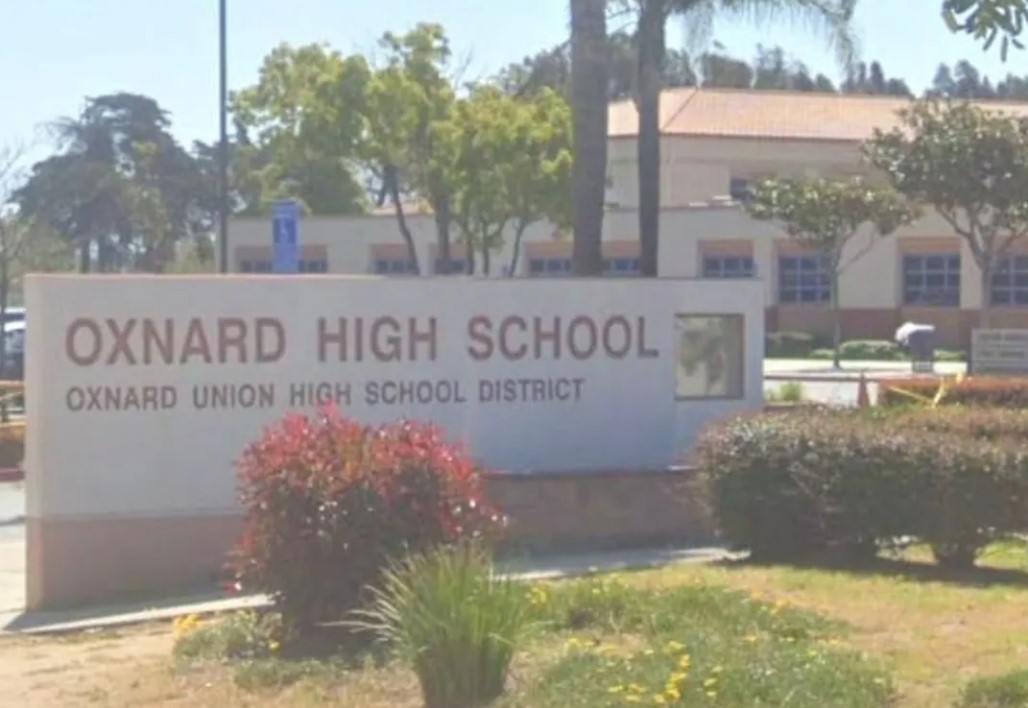 Police is Investigating the Case

Misael is said to be assaulted by multiple people on the field. So far, the Oxnard police has arrested 46-year-old Berlin Jose Melgara as he attempted to flee the scene. He has detained on the charges of beating Misael.

It is still unclear whether Melgara actually had a role in the assault and police has said that he has been taken in for questioning regarding the incident. The police department is still investigating the case and is trying to locate more witnesses and the video of the incident to track down all assailants. 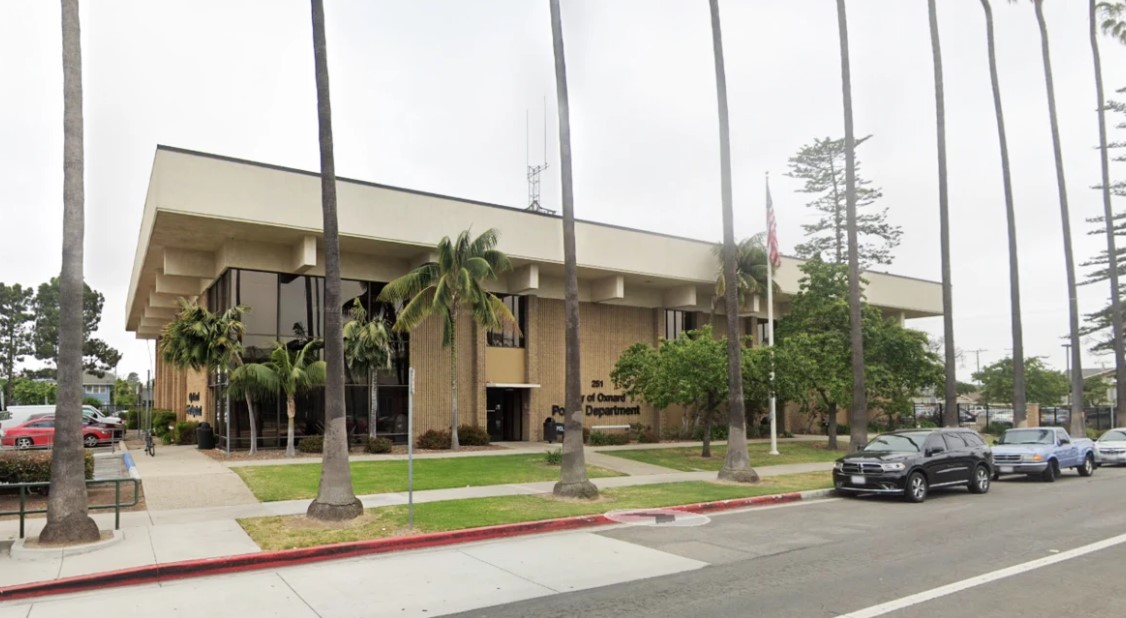 The Victim’s Family Has Started a GoFundMe Campaign

A GoFundMe Campaign has been started to cover the funeral charges of the deceased. Donations can be made here. The family has written on the fundraiser platform, “It is with a heavy heart to share the passing of our beloved son, Misael Sanchez.”

“My family is heartbroken and still in disbelief, as we expected a bright future for him. Misael was assaulted by multiple assailants on July 10, 2022, and left in critical condition. We were not ready for this type of goodbye.”

“At this time, we are asking for your prayers, and if you can contribute financially, it will be greatly appreciated. The donations will help the family through these hard times. Thank you for the love, support and prayers,” the statement further reads.