Broadway star Quentin Oliver Lee, known for his role as the Phantom in The Phantom of the Opera US tour, has passed away at the age of 34. The actor died peacefully in the early hours of Thursday, confirmed his wife, Angie Lee Graham.

Lee had been battling colon cancer for a few months now and had revealed his diagnosis with a post on social media in June this year. Read on to know more about the actor’s life and career. 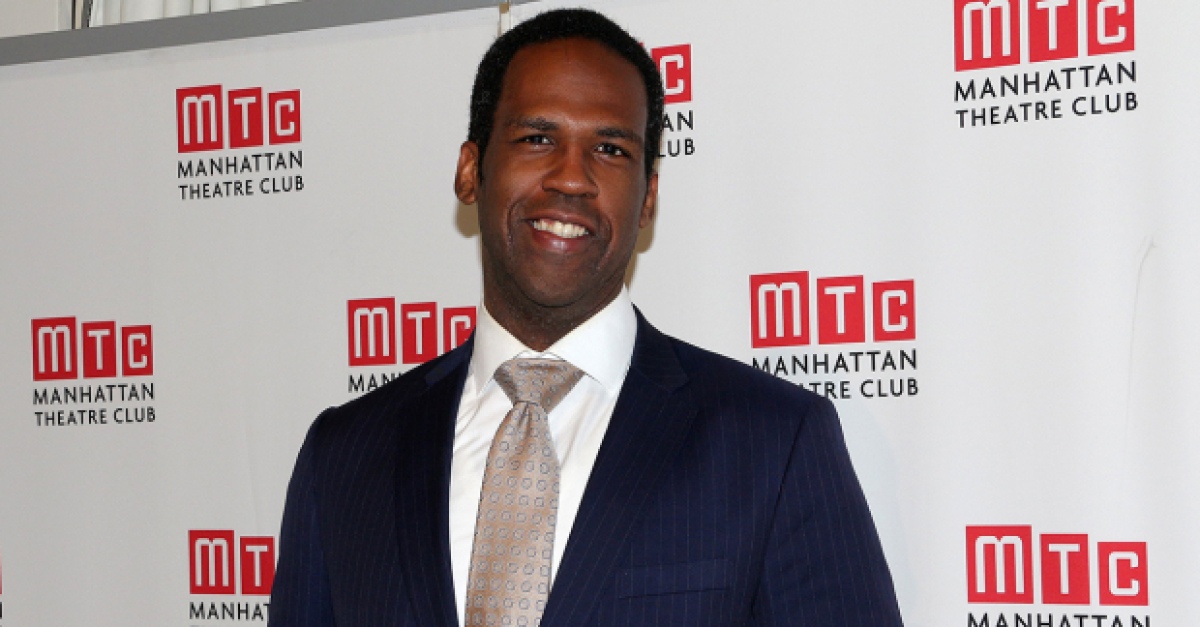 Angie Lee Graham announced the unfortunate news of Quentin Oliver Lee’s death with a post on Instagram. She shared a series of photos of the actor with their daughter and wrote, “Quentin passed in the wee hours of the morning. It was the most beautiful moment of my life.”

“I saw his last breaths, held his hand tight, and felt his heartbeat slowly drift away. He had a smile on his face, and was surrounded by those he loves. It was peaceful, and perfect. He was an incredible man, husband, father, son, brother, friend, singer, actor, and disciple of Christ with great faith in his Father in Heaven.,” she added.

Graham concluded by writing, “To say “he will be dearly missed” doesn’t reflect the scope of the people and communities he has created and touched. If we let him, he made us better people. Samantha and I are supported and lifted by our families and our own faith. Please understand if I don’t respond, but trust that your messages and love have been read and felt.”

On June 6, Lee revealed he was suffering from Stage 4 colon cancer. “This year has been a wild ride, I got a chance work with some incredible people at the TONY nominated “Caroline or Change” musical, debut a sold-out Lortel Winner off-Broadway masterpiece, “Oratorio for Living Things”, and was diagnosed with stage 4 Colon Cancer,” he wrote in an Instagram post. 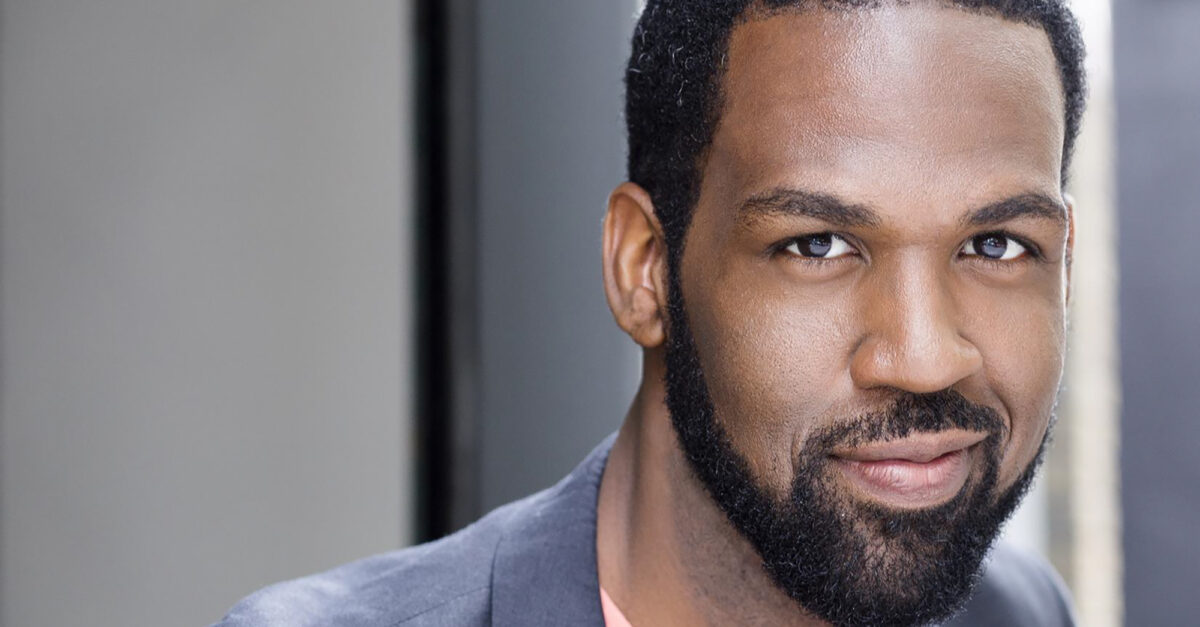 The actor’s friends from the Broadway scene are now expressing their grief over his demise. “Quentin was hugely important to me as someone going into acting. He was my first Phantom which was amazing on its own but he also looked like me which gave me a little more faith in my ability to become successful,” wrote a friend.

Another commented, “What a gift to have known you and watched up close as you shared your immense talents with the world. Peace to you and your beautiful family, my tall friend. Rest easy, Q.”

Lee was also an Opera Singer 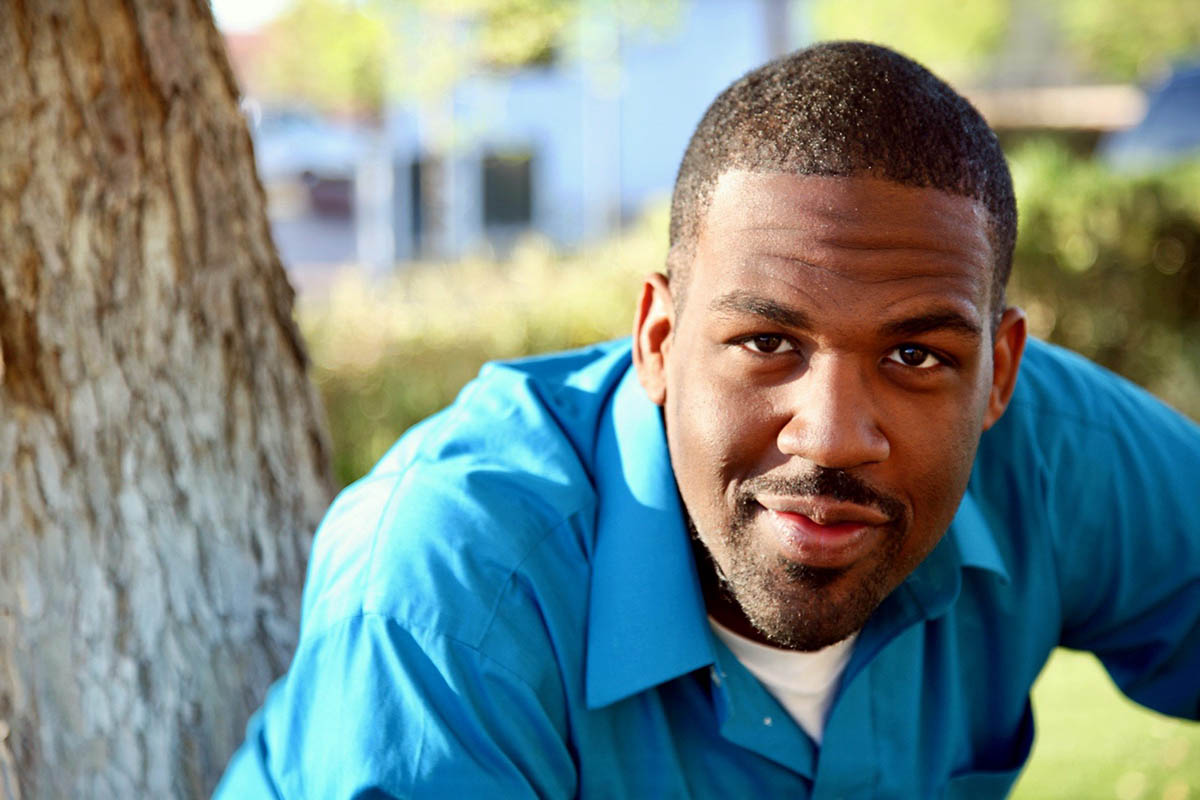 The actor starred in a number of Broadway and Off-Broadway productions in his career. Apart from the much-acclaimed The Phantom of the Opera, Lee also appeared in Oratorio for Living Things, Prince of Broadway, and the 2021 revival of Caroline, or Change. He was also an understudy on Porgy and Bess’ production by Diane Paulus.

In 2012, Lee graduated from Northern Arizona University with a bachelor’s degree in Music in vocal performance, which kick-started his opera career. He then appeared in a number of opera shows, including I Am Harvey Milk and Carmen, among others.

Our heartfelt condolences to Quentin Oliver Lee’s family. May his soul rest in peace!