Broadway Legend Lee Lawson Dies at 80, Fought Both Cancer and COVID-19 Like a Champ

Lee Lawson, a veteran actress, best known for portraying the no-nonsense mother of seven Bea Reardon on the popular soap Guiding Light passed away on May 22 at the age of 80. Read on to learn more about her sad demise. 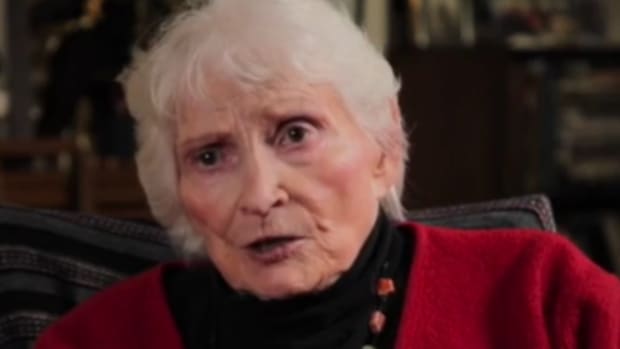 Lee Lawson’s daughter Leslie Bova broke the news of her mother’s death in a Facebook post that her mother had died on May 22, writing that Lawson “fought cancer and COVID-19 like a champ. Rest, you brilliant, woman.”

Actress Marian Hailey-Moss also remembered Lawson in her own Facebook post Monday, writing “My down-to-earth, sassy smart and beautiful friend Lee Lawson is telling it like it is in a better place. A fine actress and a super generous friend. I’ll meet you there Lee!” Lawson fought both, Covid-19 and cancer bravely. 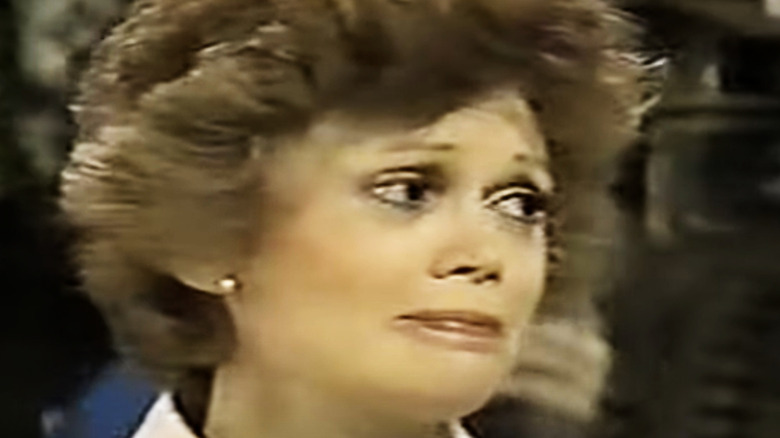 Lee Lawson was born on October 14, 1941, in New York City. She was married to Joseph Bova from 1970 until he died in 2006. She is survived by children Leslie, Chris and Gaby, and grandchildren Gianna, Wilder and Sterling.

Before Guiding Light, Lawson played Barbara Sterling on the CBS soap “Love of Life” in 1965. Known for her stage and television career, Lawson made her Broadway debut in the comedy “Cactus Flower” opposite Lauren Bacall, replacing Brenda Vaccaro in the role of Toni, the 1969 film adaptation that would win Goldie Hawn an Oscar in the same role.

Lawson started in two other Broadway comedies, playing the titular role in Agatha Sue, I Love You; and My Daughter, Your Son by Phoebe and Henry Ephron, Nora’s parents. In the 70s, she made appearances on Maude, One Life to Live and Kojak, while acting in the plays “The Plough and the Stars”, “Teibele and Her Demon” and “An American Millionaire”, wherein she starred alongside F. Murray Abraham.

From 1981-to 1990, she came to be known for her role in “Guiding Light”, wherein she appeared in 52 episodes, making it the second-longest-running drama in TV history. She played Springfield’s own Bea Reardon, owner of the Seventh Street Boarding House. 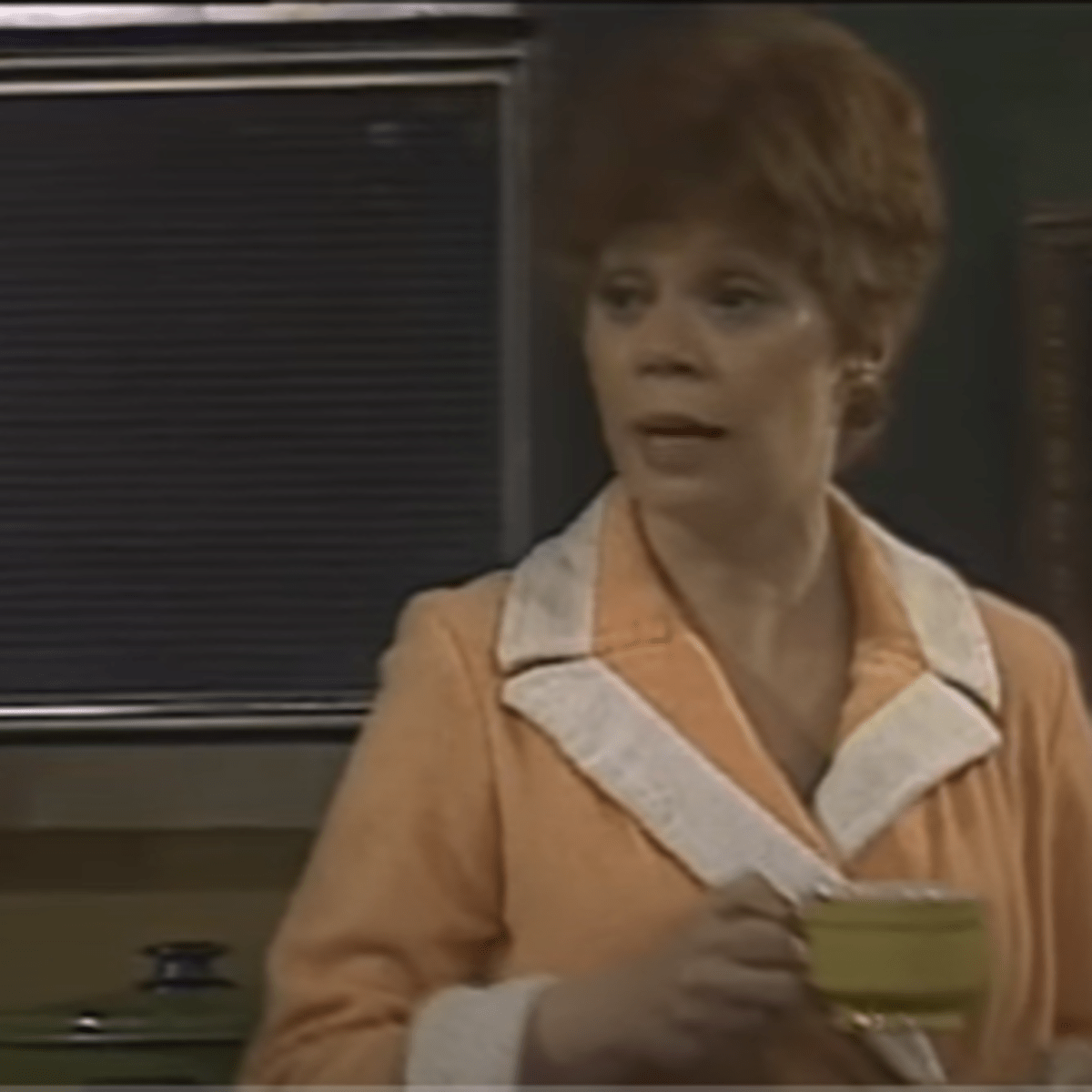 Guiding Light has had several plot sequences during the series’ long history, on both radio and television. These plot sequences include complex storylines, and different writers and casting. The series was created by Emmons Carlson and Irna Phillips, who based it on personal experiences.

FYI, “Guiding Light” is listed in Guinness World Records as the second-longest-running drama on television in American history. Guiding Light aired on CBS for 57 years between June 30, 1952, and September 18, 2009, overlapping a 19-year broadcast on radio between January 25, 1937, and June 29, 1956.

If you’re accustomed to the show, you’d remember that Lawson’s last episode saw Bea Reardon appearing in a video message to her daughter Chelsea (Kassie DePaiva), to share sweet words of support on her wedding day.

Lawson was married to Joseph Bova from 1970 until his death on March 12, 2006. Now, she is survived by children Leslie, Chris, and Gaby, and grandchildren Gianna, Wilder and Sterling. Our heart goes out to Lawson’s family in this difficult time. Today, a star has disappeared but her legacy lives on!