Elza Soares, one of the greatest Brazilian singers of all time, who campaigned vigorously against racism passed away at her home in Rio de Janeiro on 20th January. She was 91.

Her family confirmed that because of natural causes she passed away peacefully on Thursday. 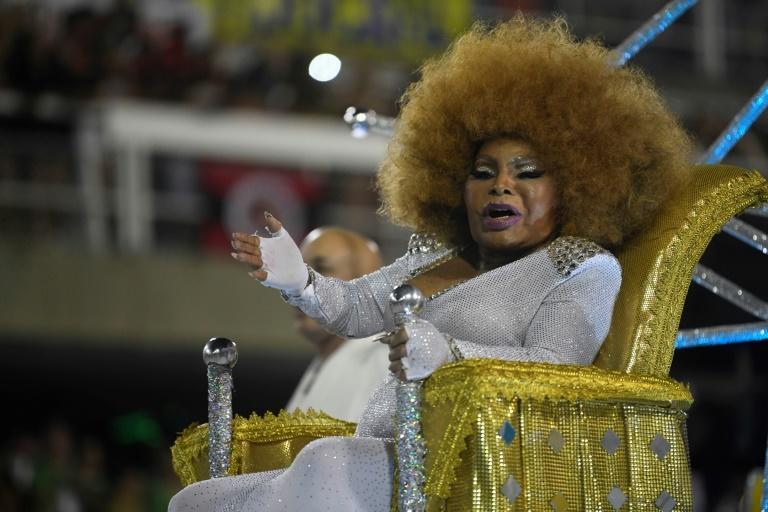 Her family and team released a statement yesterday afternoon stating, “The beloved and eternal Elza has gone to rest but she will forever remain in musical history and in our hearts and those of thousands of fans all around the world. Just as Elza Soares had wished, she sung until the end.” 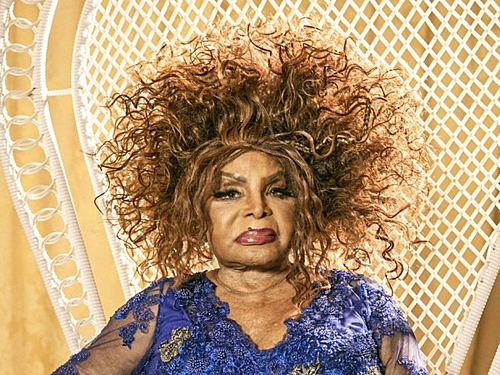 The legendary samba music singer had been preparing for the release of her upcoming new album and also she was scheduled to perform in a series of shows. From extreme poverty, she rose to record 36 albums and perform at the opening ceremony of the 2016 Olympics held in Rio.

Below is a statement released by Pedro Loureiro, family and Elza Team via Elza Soares’ Twitter handle.

Luiz Inacio Lula da Silva, Former Brazilian President remembered her and took to Twitter to pay tributes saying, “We lost not only one of the best singers and most powerful voices in Brazil but also a great woman, who has always defended democracy and good causes.”

Elza da Conceição Soares was born in the year 1930 in Moça Bonita near Rio de Janeiro. She was born in poverty and had to carry water on her head as a kid however she had a happy childhood. Soares married legendary soccer star Mane Garrincha in 1966 who played a key role in the world cup won by Brazil in 1958 and 1962.

Soares separated after being in a relationship for 17-years when he struck her during a heated argument. Garrincha died in 1983 because of cirrhosis and coincidentally Soares passed away on the same day after 39 years.

Her harsh-sounding voice struck a chord with audiences across the world. Her concert hall performances of songs touched on the hardships in life faced by common Brazilian citizens, justice for women, and rampant racism in the country.

She became a champion of Black feminism and raised her voice against the violence unleashed on women.

Zé Paulo Becker, the guitarist who worked with the late singer recording and touring together remembered her saying, “Playing with her was incredible … The power she had up on stage was just amazing. She might have been tired – but when she stepped out on stage she would become this volcano. She was a true artist … and she will leave an immense hole.”