Joseph ‘Jo’ Mersa Marley, the son of Grammy Award-winning musician Stephen Marley and the grandson of the legendary reggae artist Bob Marley is no longer with us. He died on Tuesday.

Joseph Marley passed away at the age of 31. The heartbreaking news of the reggae star’s death was confirmed by his representative to Rolling Stone. Read on to know the reason behind the death of the musician Joseph Marley. What was the cause behind the death of Joseph Marley?

At first, the unfortunate news of the passing away of Bob Marley’s grandson Joseph Marley was reported via a tweet by journalist Abka Fitz-Henley, According to a report by WZPP Radio, the musician was allegedly “found unresponsive in his vehicle.”

South Florida radio station WZPP has claimed that Joseph unexpectedly passed away from an asthma attack. Joseph left for the heavenly abode at the age of 31 on Tuesday, December 27, 2022. Joseph Marley was born in Jamaica on March 12, 1991. As reported by Rolling Stone, Jo spent his early years in Jamaica before moving to Miami at the young age of 11. He went to Palmetto High School.

Soon after, Marley attended Miami Dade College, where he studied studio engineering. He was introduced to music at an early age as his father Stephen Marley was one of Bob Marley’s 11 children who followed in the late reggae artist’s footsteps. 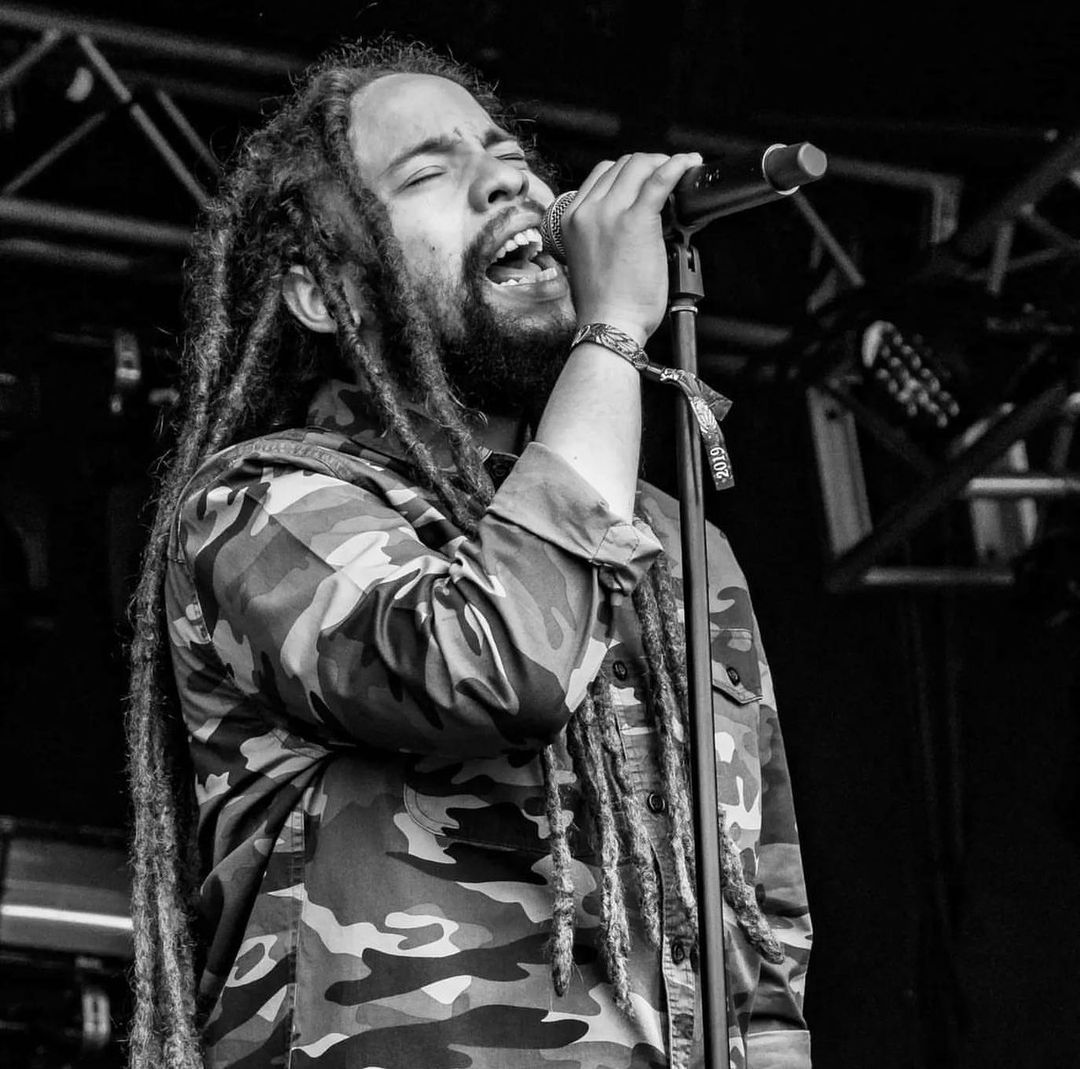 Jo Mersa started writing music while in middle school. He dropped his first song named My Girl in the year 2010. It was a collaboration with his cousin Daniel Bambaata Marley. He released his first EP Comfortable in the year 2014, followed by his second EP, Eternal in 2021.

Joseph Marley was the grandson of Bob Marley

Yeah, you read that right. Joseph Marley was the grandson of reggae legend Bob Marley who was well-known to be a pioneer in the reggae movement. Some of Bob’s popular songs include Everything’s Gonna Be Alright, Get Up, Stand Up, I Shot the Sheriff, and Is This Love.

Bob Marley passed away in the year 1981 at the age of 36 because of melanoma. The Could You Be Loved singer had 11 kids with seven women. In an earlier interview with Pier, Joseph spilled the beans on what it meant to carry the last name. 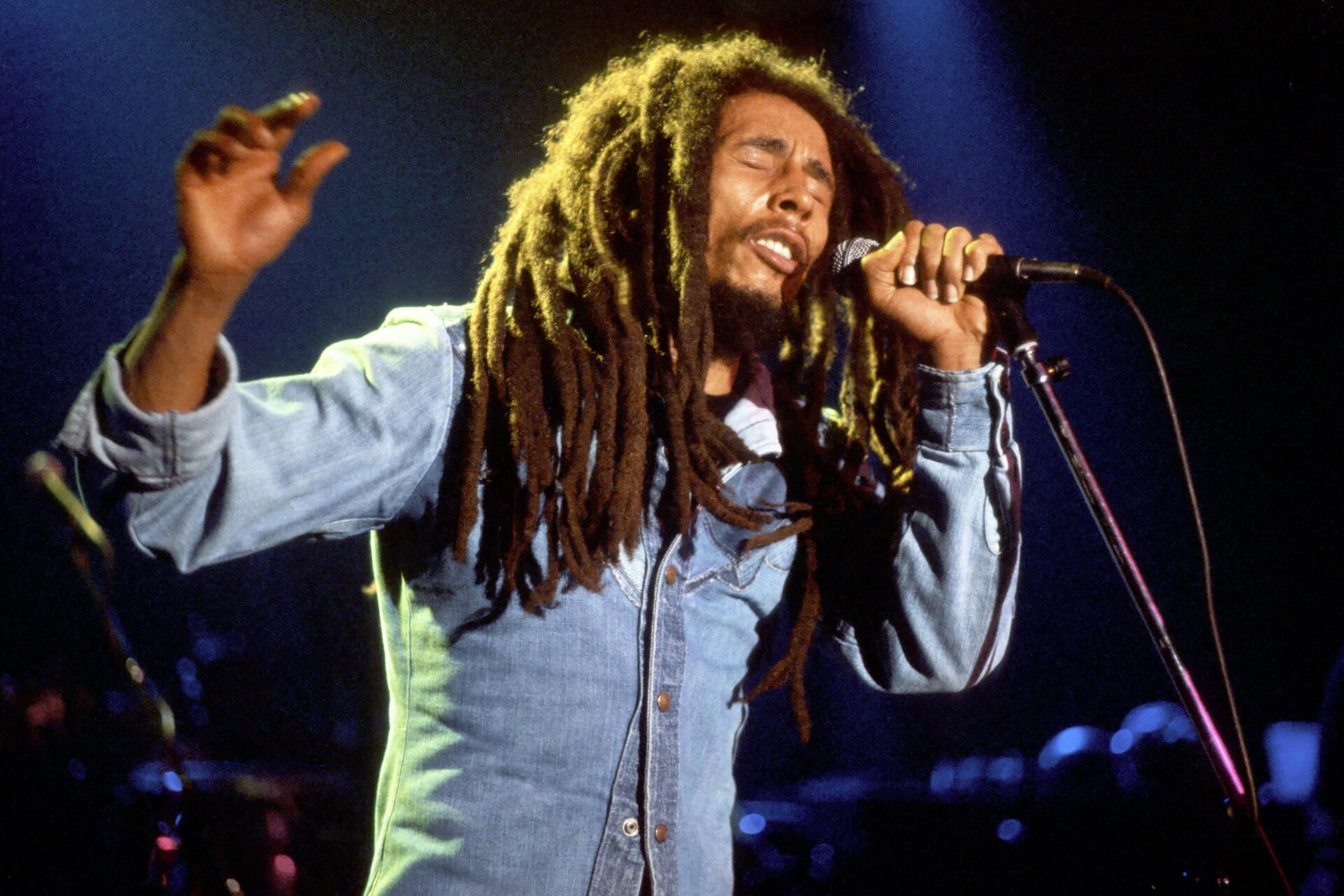 Joseph talked about not feeling the pressure of his last name and said, “There are things that you have to overcome and things you just have to do and that’s how it is. We have to go through life you know? There’s no pressure for me. I give thanks for being a Marley. I’m very appreciative and thankful that I am born where I am born and put where God has decided. I’m very thankful about it and proud.”

Sending love, light, strength, and prayers to the loved ones of the musician Joseph Mersa Marley during this difficult time. Don’t forget to stay tuned with us for the latest updates from the world of showbiz