American actor and rapper, Lil Meech is in hot waters for stealing a $250,000 Richard Mille watch. The alleged robbery took place in February after the Black Mafia Family (“BMF”) star put down his $80,000 platinum Rolex towards payment on the new watch in Miami. Read on to know more about the incident. 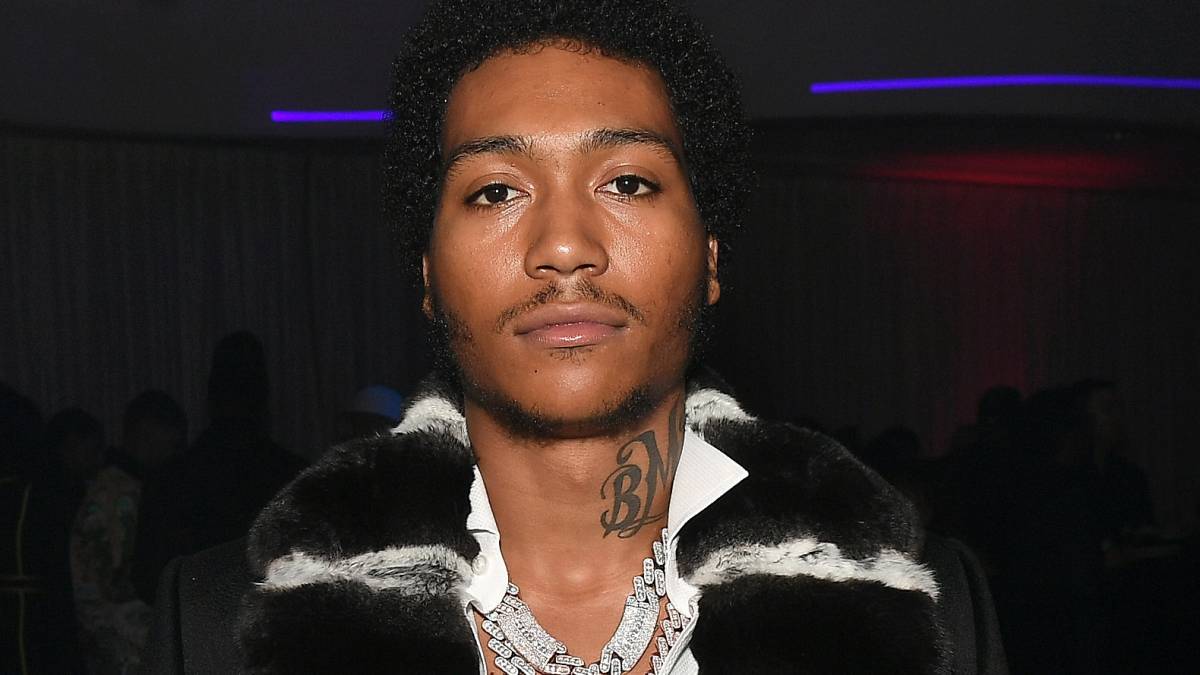 The BMF actor and son of Big Meech, handpicked by 50 Cent to star as his dad, Big Meech, in the Starz ‘BMF’ series, got booked on two counts of first-degree grand theft and a separate count of organized fraud on March 14.

Police authorities reported that the alleged robbery took place in February when Lil Meech put down his $80,000 platinum Rolex towards payment on the new watch at Miami’s Haimov Jewelers. He is accused of not paying the remaining balance.

Police have also accused the 22-year-old rapper of attempting to swap the watch for another Richard Mille watch at a different store, despite not owning it in full. Records reveal that Meech was released on bond the same day he was arrested.

Meech hasn’t reacted to the said charges but he recently posted an Instagram photo shoot to reflect that he is barely bothered by this incident. He captioned the post, “I be in the Loop.” Lil Meech is also playing the role of Travis in the hit series “Euphoria” (2022-present).

Lil Meech began his music career in 2019 as a tribute to his father, who founded the “Black Mafia Family” alongside his brother Terry in the 1980s. He self-released his debut song “Bad Habits”, which includes a half-minute recording of his father conversing from jail. Lil Meech rose to fame with the “BMF” series that premiered on Starz in 2021. The American crime drama television series, follows the Black Mafia Family, a drug and money laundering organization.

Flenory Jr. once revealed in an interview that he got a call from his dad, Big Meech, from prison. He stated that rapper Curtis “50 Cent” Jackson had the right to produce the Balck Mafia Family story and a movie or a TV series. That was it! After falling short of an actor to do the series, 50 Cent picked Lil Meech to portray the role of his father.

Flenory Jr. received positive reception for his role as his father in the BMF television series. The Face described the actor’s performance as “brilliant” — despite it being his acting debut. The crime drama series had been renewed for a second season before the completed airing of the first season. In August 2021, Flenory was revealed to be a new addition to HBO’s Euphoria portraying the character of Travis, a DJ and producer.

Even though the rapper was doing good from the very beginning of his acting career, he couldn’t keep his hands away from trouble. Now, he is charged with grand theft. Well, as they say, Like father, like son! What do you think about the incident?