Basketball star Brittney Griner has been sentenced to nine years in prison on charges of drug smuggling by a Russian court. The player has been found guilty of an attempt to smuggle illegal narcotics into Russia.

The verdict came after a politically charged trial amid tensions between Moscow and Washington over Ukraine. The countries have been discussing the possibility of a high-stakes prisoner exchange that would bring Ms. Griner back from Russia. 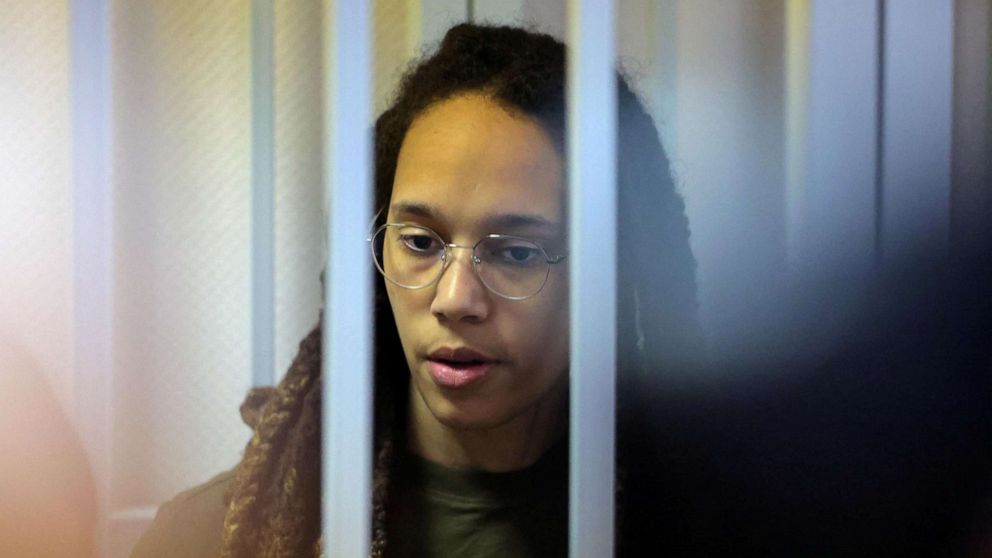 Griner was Detained at an Airport in February

The 31 year old Basketball star had been detained at an airport near Moscow on February 17, when vape cartridges containing cannabis oil were found in her luggage. She was visiting Russia to play club basketball during the US off-season.

Griner admitted possessing cannabis oil but told the court she made an ‘honest mistake’ as she packed her luggage in a hurry. Her lawyers argued that Griner had rarely used medical marijuana in her home state Arizona, where it was legal.

They also added that she did it on the prescription of her doctor for severe pain from sports injuries. Judge Anna Sotnikova, however, ruled her of deliberately possessing cannabis oil and fined her 1 million rubles apart from the nine-year prison sentence. 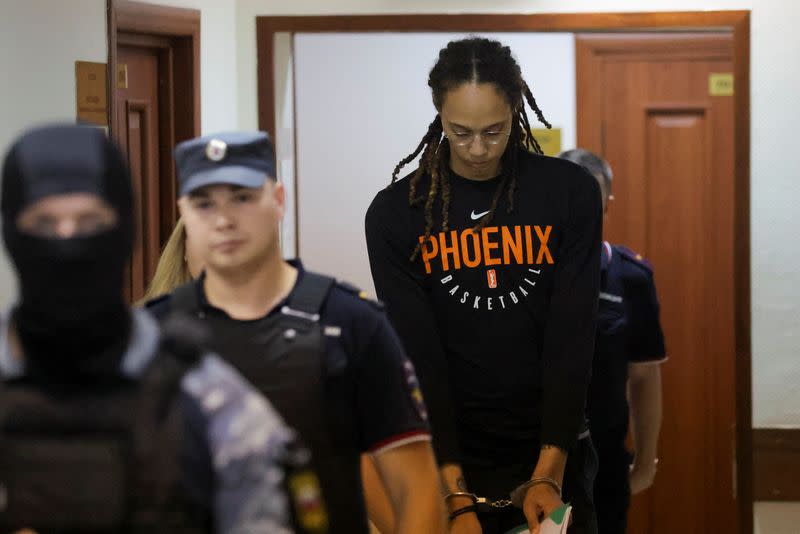 Following the verdict, an emotional Griner said, “I want to apologize to my teammates, my club, my fans and the city of (Yekaterinburg) for my mistake that I made and the embarrassment that I brought on them. I want to also apologize to my parents, my siblings, the Phoenix Mercury organization back at home, the amazing women of the WNBA, and my amazing spouse back at home.”

President Joe Biden has called the sentence unacceptable. He released a statement saying, “I call on Russia to release her immediately so she can be with her wife, loved ones, friends, and teammate.” He added that the U.S. administration would continue to work to bring home Griner and Paul Whelan, an American imprisoned in Russia on an espionage conviction. 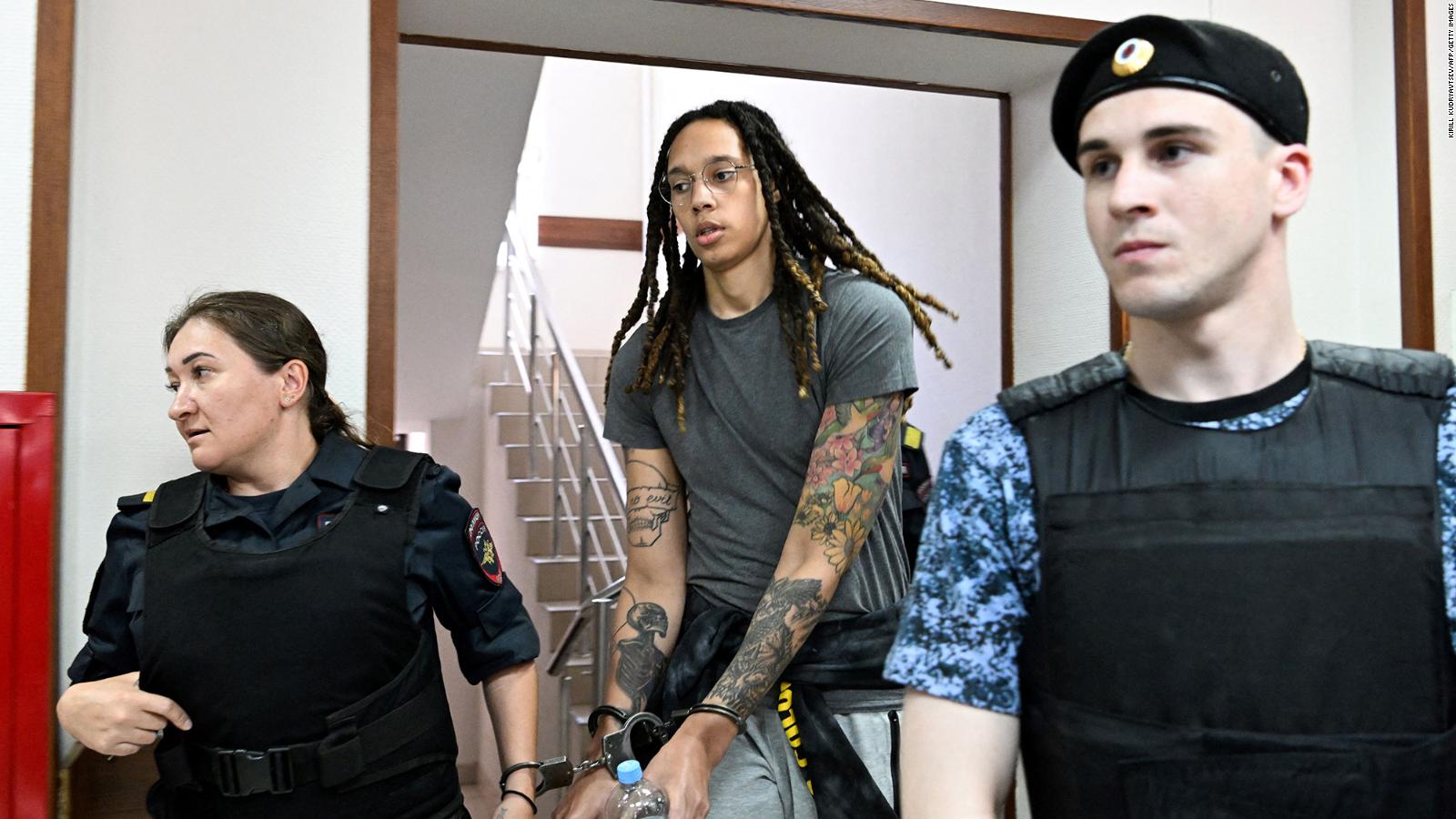 Representative Colin Allred, Democrat of Texas, has also assured that the government is committed to ensure Griner’s release. He tweeted, “Folks must remember that this conviction is all part of a sham trial and Brittney was wrongfully detained. It is just another cynical way for Russia to try and gain leverage. The U.S. remains committed to getting Brittney Griner home to her family.”

Brittney Griner, who plays for Phoenix Mercury, has been a star player throughout her career. She started her career with college basketball and became the only NCAA basketball player to score both 2,000 points and block 500 shots. 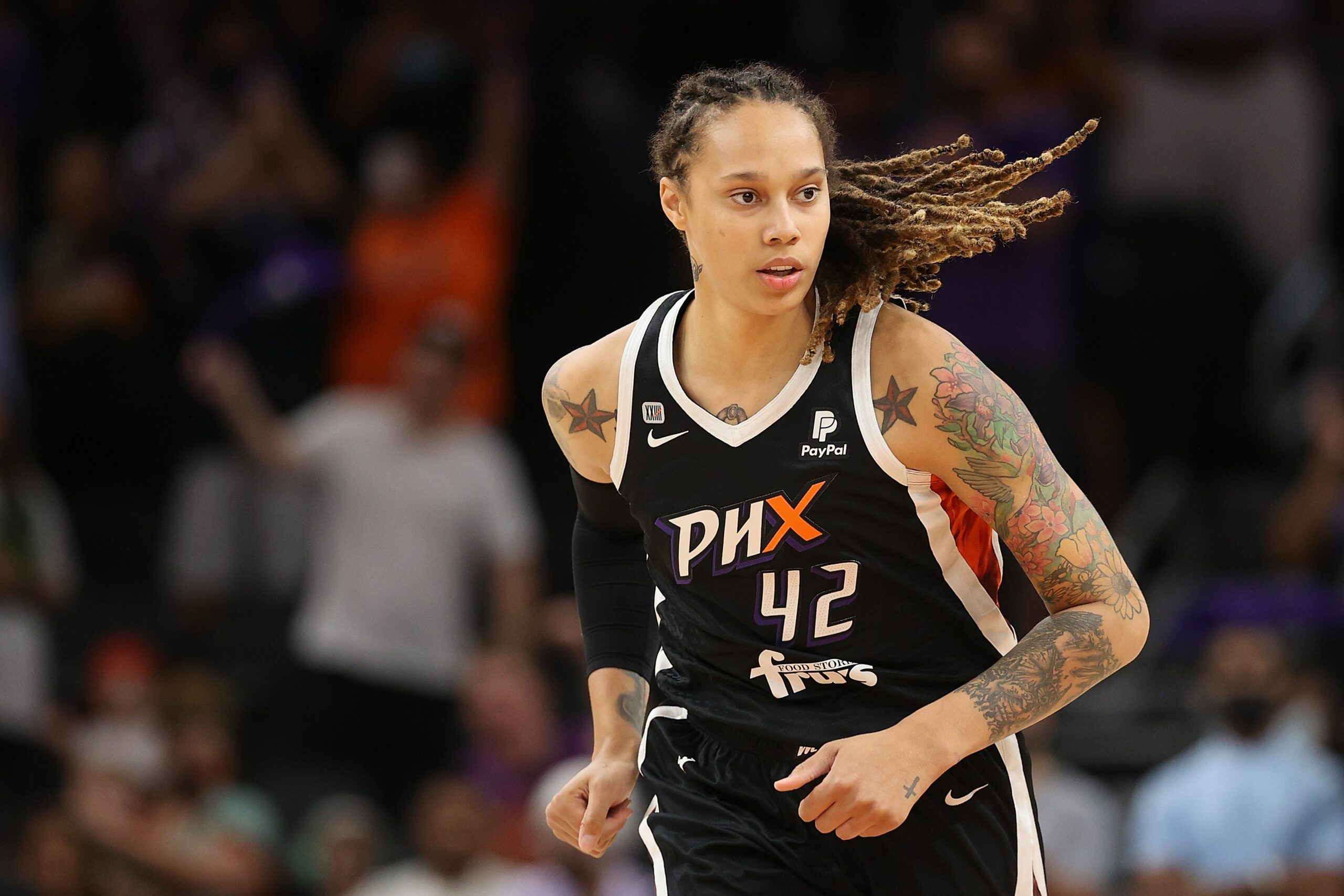 Griner has been a part of the Olympic gold medal-winning teams for the 2016 Rio and 2020 Tokyo Olympics. In 2013, she was honored with the Best Female Athlete ESPY Award. She is also the first openly gay athlete to have an endorsement deal with Nike.

WNBA and NBA commissioners have released a joint statement calling her sentence unjustified. “Today’s verdict and sentencing is unjustified and unfortunate, but not unexpected and Brittney Griner remains wrongly detained. The WNBA and NBA’s commitment to her safe return has not wavered and it is our hope that we are near the end of this process of finally bringing BG home to the United States,” the statement read.

For more news and updates, keep watching this space,