American actress, Barrie Youngfellow Freed who is best known for featuring in the 1980s sitcom “It’s a Living” has died on Monday, March 28. She was 75 at the time of her death. No details have been revealed regarding the cause of her death. She was the wife of stage and screen actor Sam Freed. Her family remembered the actress as a “loyal” person.

Remembering the actress, her family wrote, “She was the best of friends and had many loyal ones. Loved a good story and a nice bottle. Had a great laugh that confirmed her sense of life. Even during her decline, she could shoot off a good one-liner.”

Barrie Youngfellow gained recognition for portraying the character of a sharp-tongued and sarcastic waitress Jan Hoffmeyer Gray in the American sitcom television series “It’s a Living” that ran in the 1980s. The show that was set in a posh restaurant (Above the Top) at the top of the Los Angeles-based Bonaventure Hotel was about a group of waitresses who worked there. Barrie played the role of waitress Jan Hoffmeyer Gray. 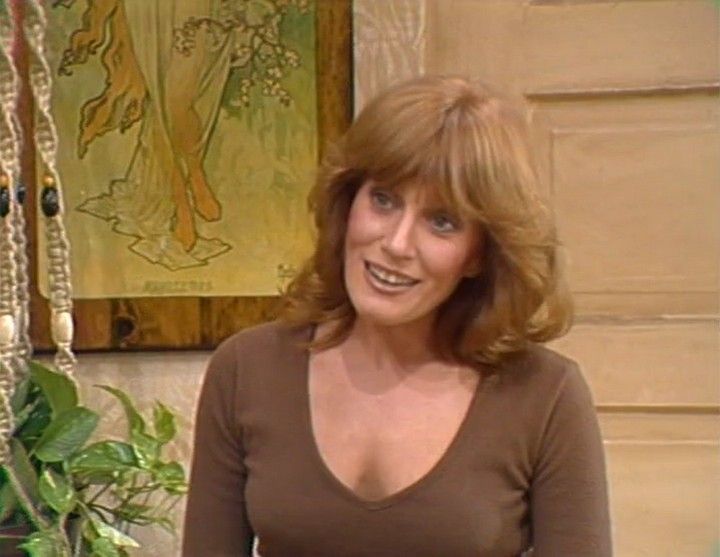 Apart from appearing in It’s a Living, the actress also played Joan Crawford in the 1980 NBC made for TV film The Scarlett O’Hara War. 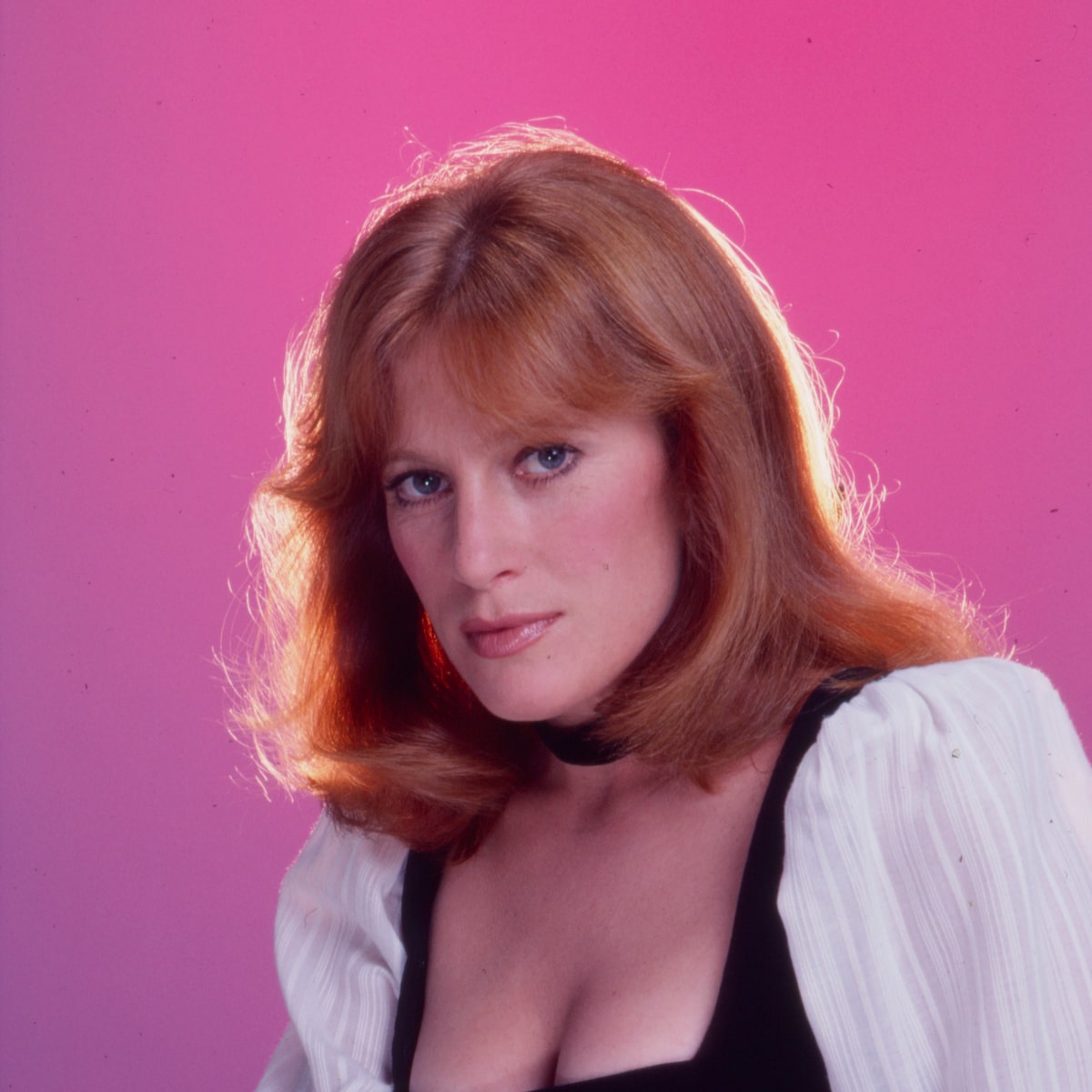 Barrie was born on October 22, 1946, in Cleveland, Ohio. Barrie started her acting career in the early ’70s by bagging a minor role in an episode of The New Temperatures Rising Show (1973).

She was last seen making an appearance in an episode of Law & Order in 1998. 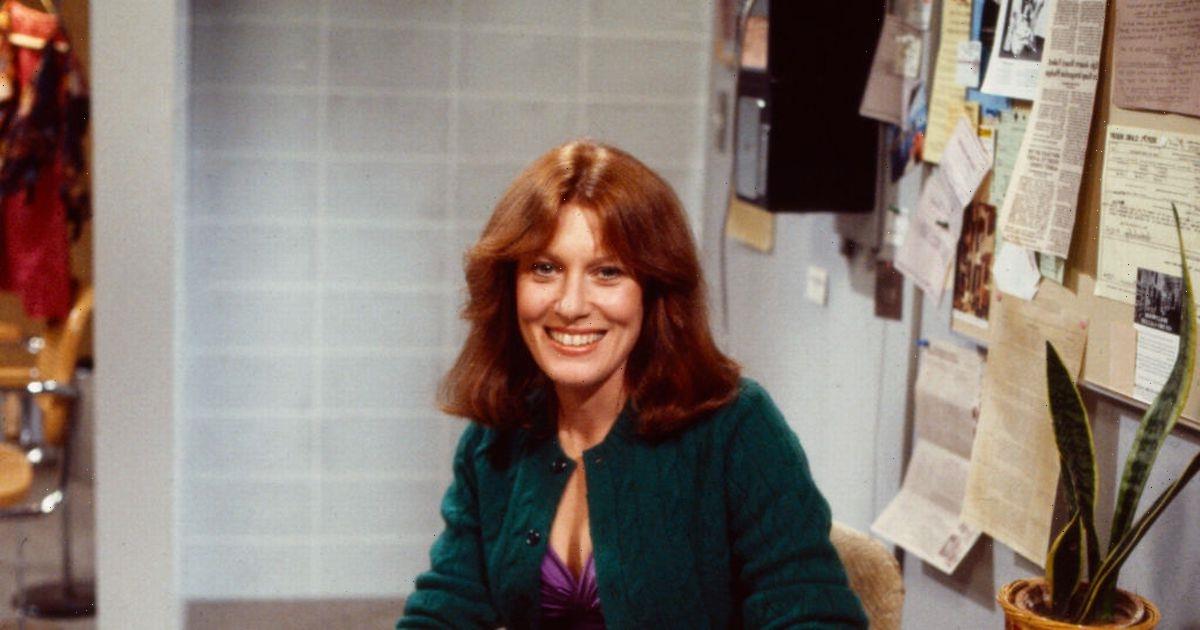 Barrie and Sam tied the knot around 39 years back in 1983. The duo narrated the audiobook of The Children’s Book of Faith by William J. Bennett in 2001.

Barrie’s first marriage was with Michael Mund Youngfellow in the year 1968 which ended in 1975.

Barrie moved to Woodstock, New York in the year 1989 and the actress spent her last days there.

Barrie is survived by her husband Sam as well as her sisters Heidi and Kim Rivchun. No details have been disclosed regarding her memorial.

Stay connected to get updated with the latest news!