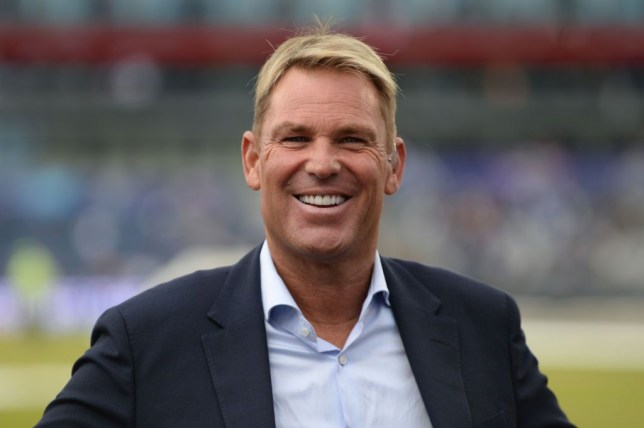 The cricketer turned commentator has injured himself when he was riding his bike along with his son Jackson when he fell off and slid on the tarmac for more than 15 meters.

After the accident, while speaking to Newscorp, Warne said, “I’m a bit battered and bruised and very sore.” Warne was lucky as he avoided serious injuries however he woke up the next morning in pain.

Warne was scared that he might have either damaged his hip or broken his foot so the 52-year-old veteran cricketer went to the hospital for a check-up as a precaution. 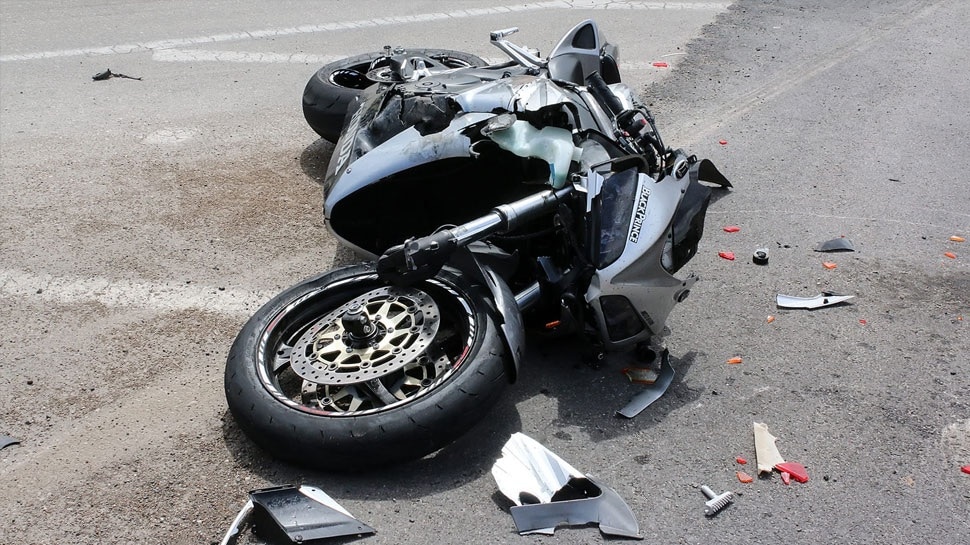 He is now healthy and recovering. It is expected that he will be able to perform his broadcasting duties for Fox Cricket for the upcoming Ashes 2021-2022 matches starting next week from 8th December at the Gabba, Brisbane.

Shane Warne is the second-highest wicket-taker in the history of test cricket by picking up 708 wickets in 145 Tests for Australia in a celebrated career spanning 15 years from 1992 to 2007. He also took 293 wickets in one-day international matches.

Warne is the second bowler in the world after Sri Lanka legend Muttiah Muralitharan who took more than 1000 international wickets (One day and test). 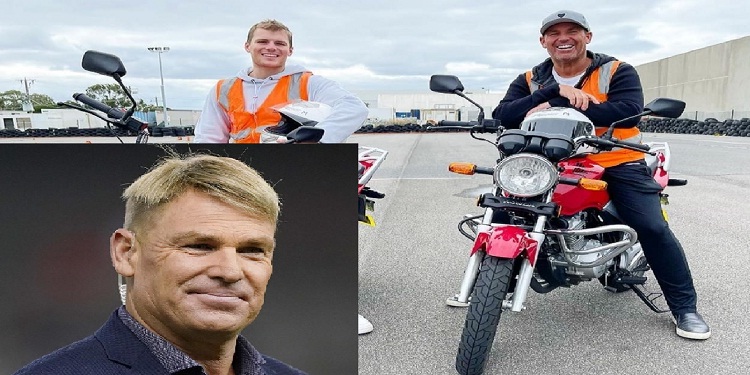 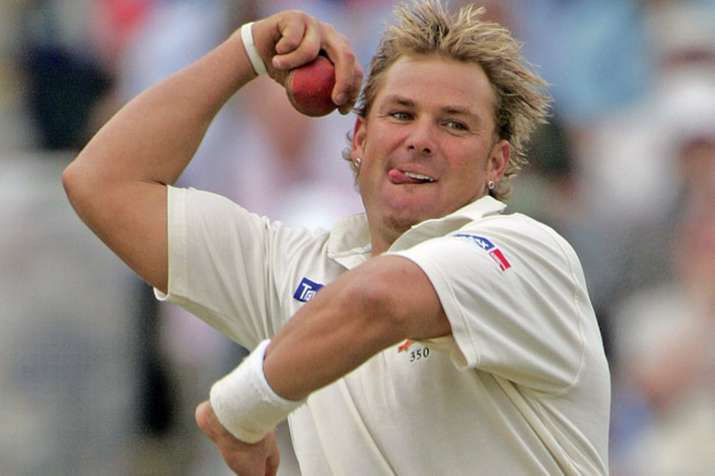 Warne has criticized the Australian Cricket team for making Steve Smith the Vice-captain publicly. Even though Warne called Smith one of the best batsmen, Warne in his column for the newspaper publication Herald Sun, slammed Cricket Australia for giving him second chance after the sandpaper gate scandal.